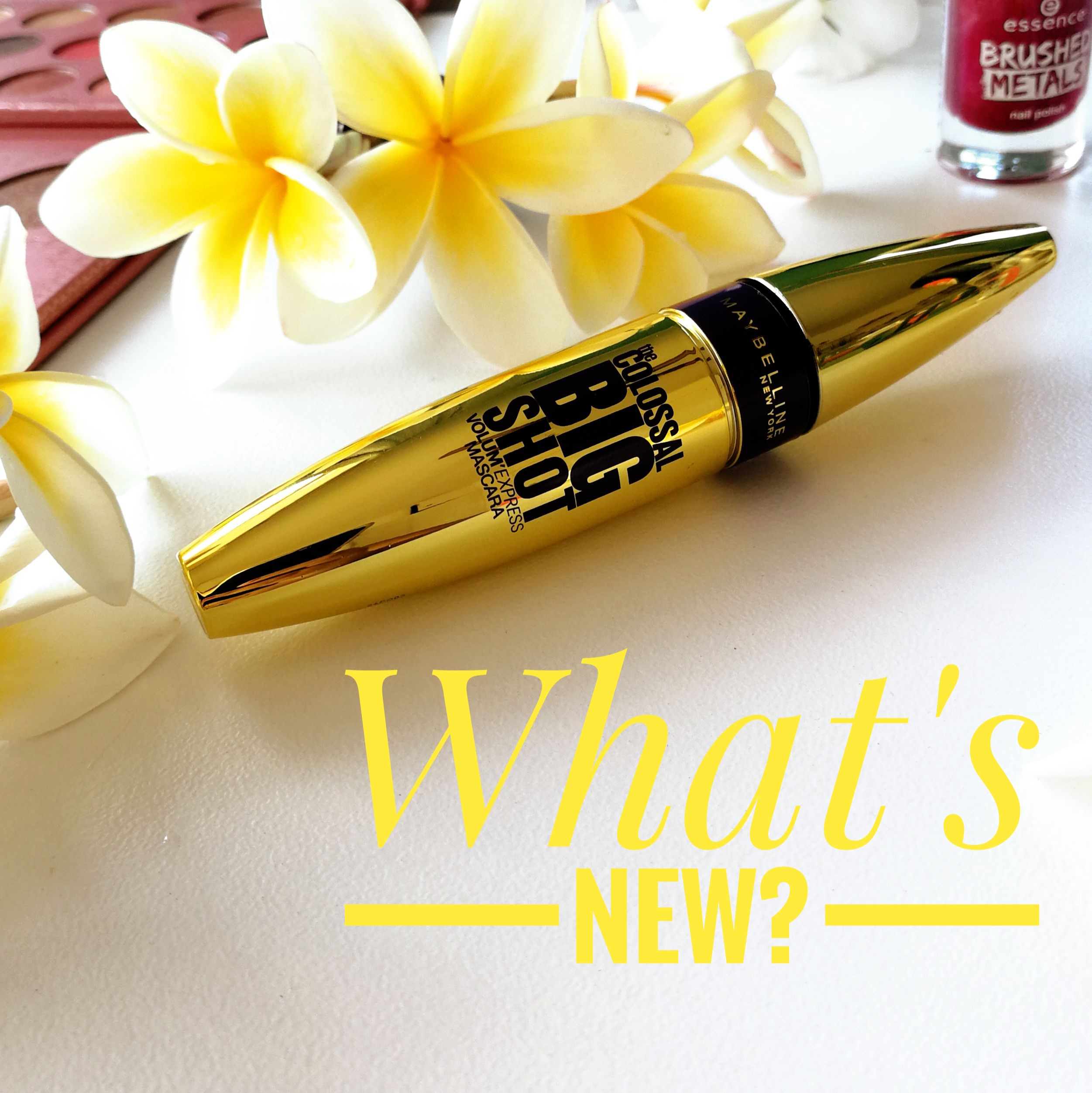 I did one of these posts about a year ago and I thought I’d try to revive it and see if I can do one every few weeks/months. After Janu-worry, I’m still not in a place where I am actually looking at my bank balance….which in fact led me to an embarrassing situation a few days ago, but…ya…things happen. I tinkered about and checked my makeup space to see what’s new and exciting on my vanity…which means these expenses have appeared on that elusive bank statement that I am now avoiding….. 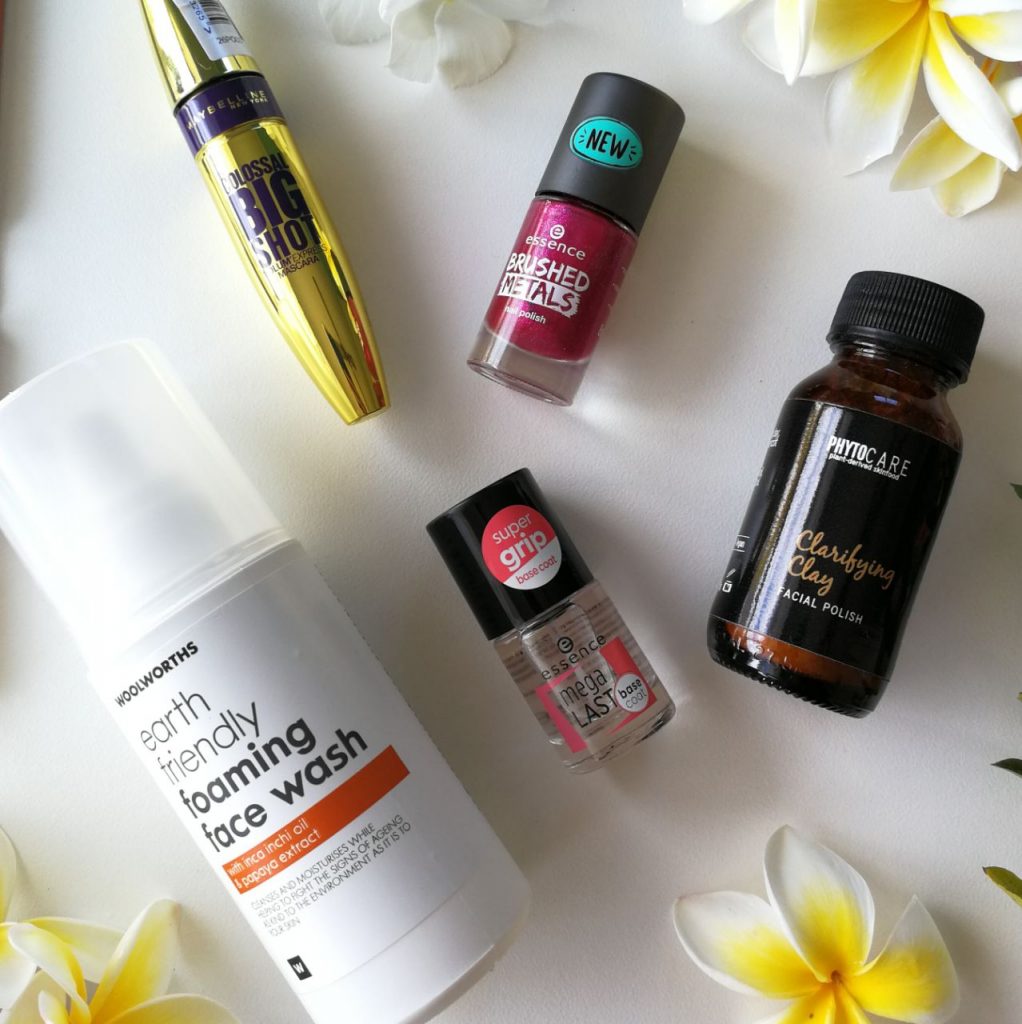 I am out of my Normaderm Foaming Cleanser from Vichy so I grabbed this when I saw Woolworths was having a toiletry promotion on. It has really good foam. I used to think that was a weird thing for bloggers to comment on, but I totally get it now…. Some times the foam disappears as soon as you touch it or it doesn’t feel like it cleanses your face. This foam is soapy, I can feel it’s doing someting. It contains inca inchi oil and papaya extract. Very briefly, inca inchi oil is rich in anti oxidants, good for clogged pores and has a high omega-3 content. Seems like good stuff for the price. I paid Under R50 for it and because it’s part of the Earth Friendly range, it’s:

I have lusted after this mascara for a very long time. I have no idea why I haven’t bought it before now. While trawling the beauty aisle at Dischem, I noticed the Maybelline mascaras were on promotion, so I picked this up for R99,95.

I love that Essence has such a wide variety of nail polish shades and also nail polish treatments and coats. They have something for everybody. To fill your ridges, strengthen your nails, cuticle oil, etc. Also the nail polish is so well priced. I cannot justify spending R200 on a bottle of nail polish when I can get 5 bottles of Essence nail polish for that amount of money.

I picked up a nail hardener as well (not pictured here) and so far so good. The nail polish is so opaque! One coat and I was good to go. It also lasted at least 4 days before I noticed chipping. 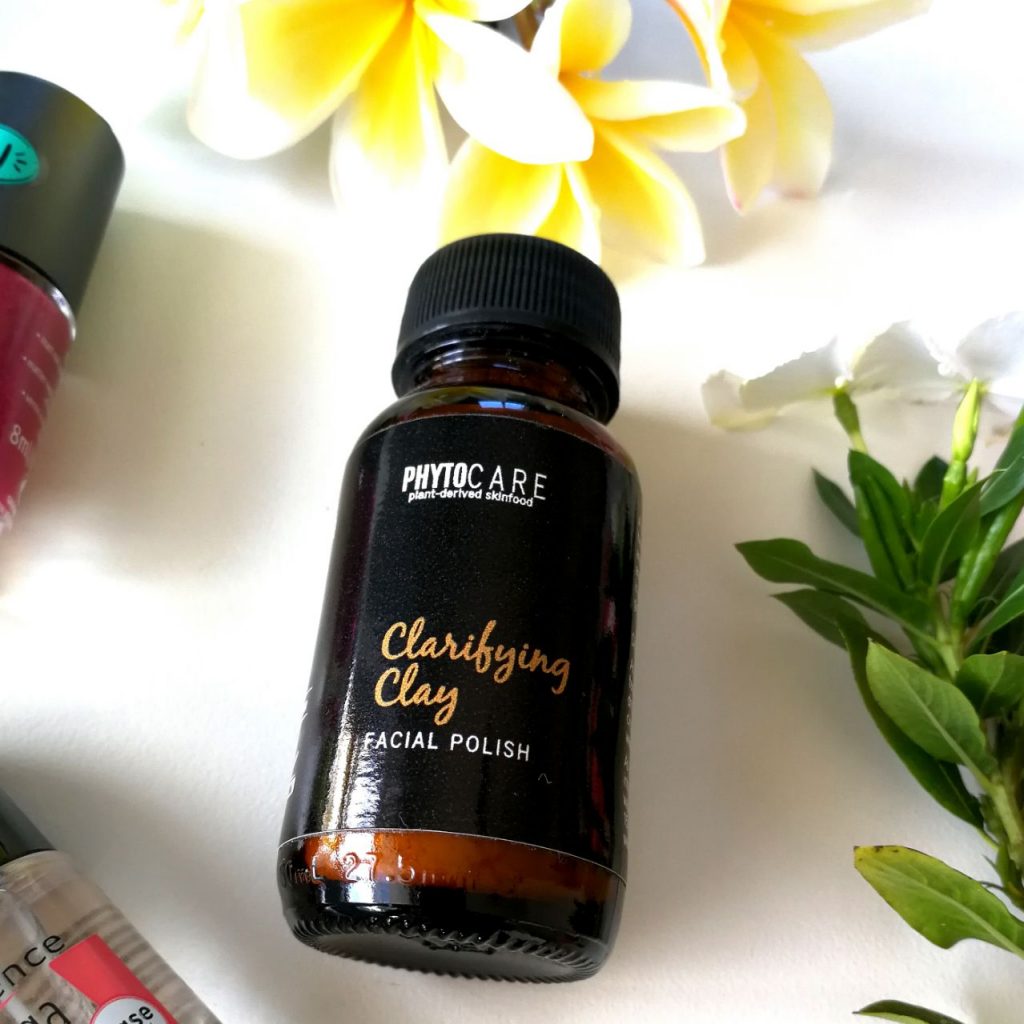 This was actually not a purchase, but a birthday gift from a lovely blogger friend. I have been dying to try out Phytocare products, so I am glad I now have the opportunity. I like that I can use this as a mask as well. I’ll have a review up on this once I’ve tested it some more.

This is another lust list item I can cross off my list. I picked this up at The Beautiful Store a few weeks back. This eyeshadow is so intense and pretty….that it deserves a dedicated post. I’ll have one up in the near future. Or far future. Because #MomLife. It will come though….eventually…. PSA: These are currently on promotion and 10% off at The Beautiful Store, with free delivery when you use the code ‘February’. 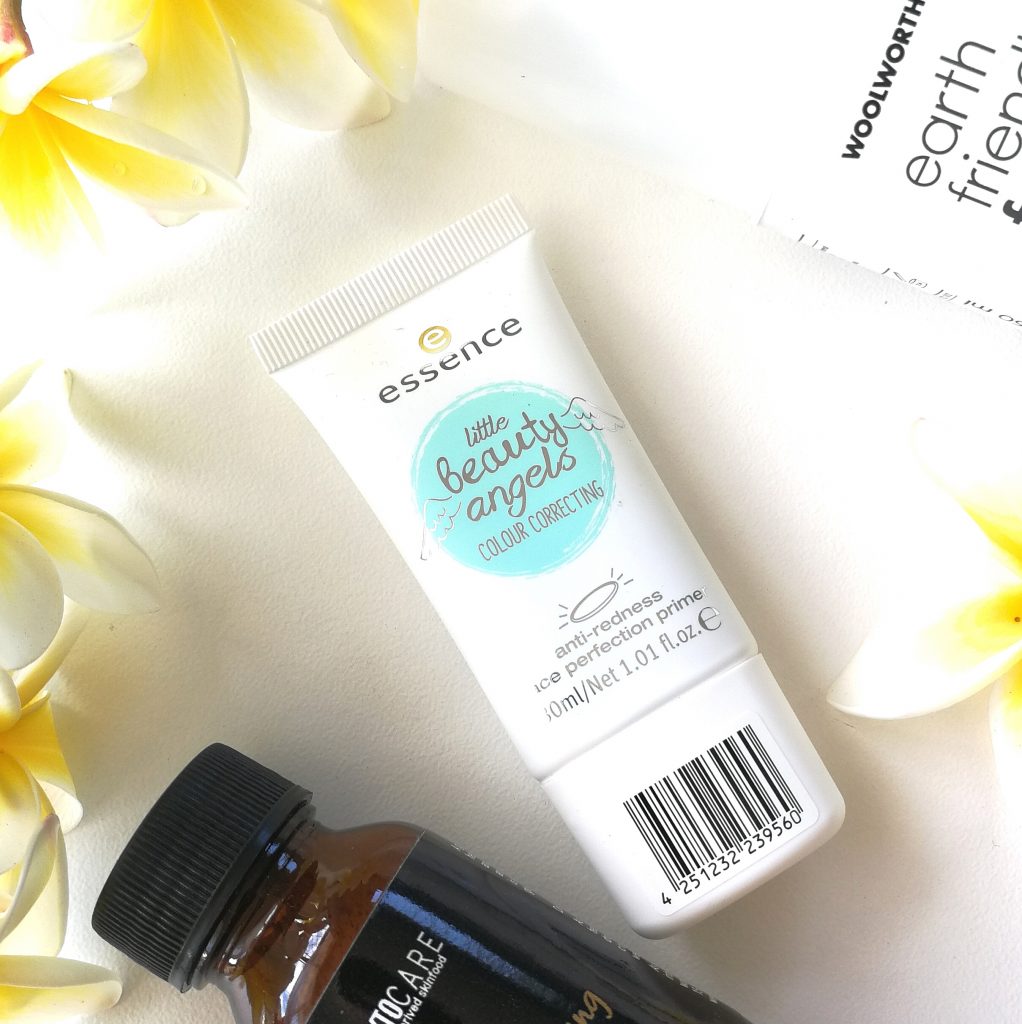 This is another category that needs to go onto my anti-haul post. I need to finish my primers!! I saw this one and couldn’t resist. When I wanted to test it though, I had a bit of a problem. I don’t seem to battle with red splotchy skin anymore since I’ve upped my skincare routine. I can say that I did try it on slight redness I had later in the afternoon on a makeup free day, and I can’t say that it colour corrected the redness. It smells great, it’s more like a thin cream, as it’s not silicone based. I’ll play around with it still though and report back once I’ve used it some more.

I also picked up a few BH Cosmetic goodies, but I’ll be doing a separate post on what I picked up, because I do have a giveaway to do with that post, so be on the lookout for that 😉 What have you managed to pick up recently that you’re loving? Spot anything here that you’ve tried or want to try?

How will road rage affect you OFF the road? 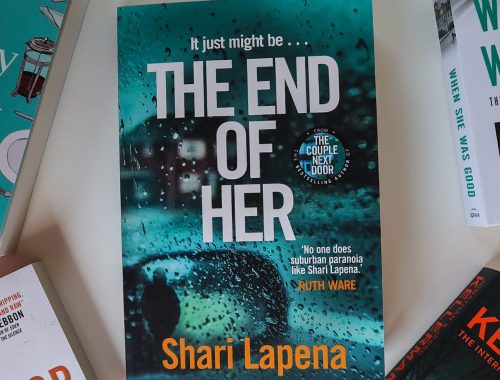 The End of Her, by Shari Lapena {Book Review} 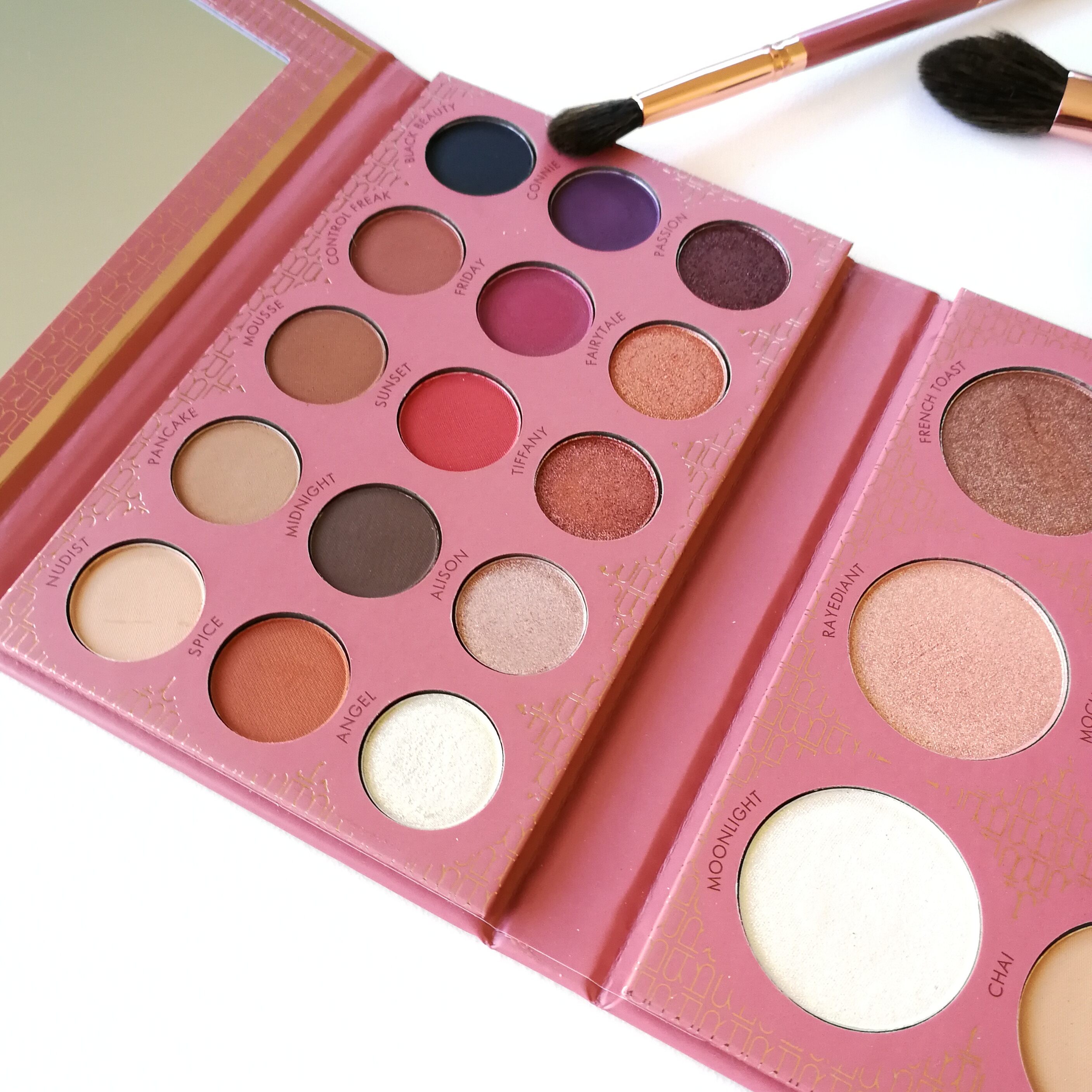 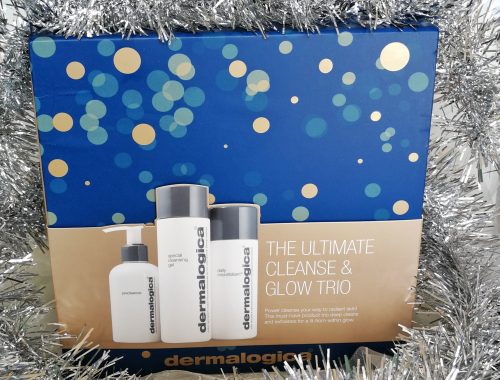