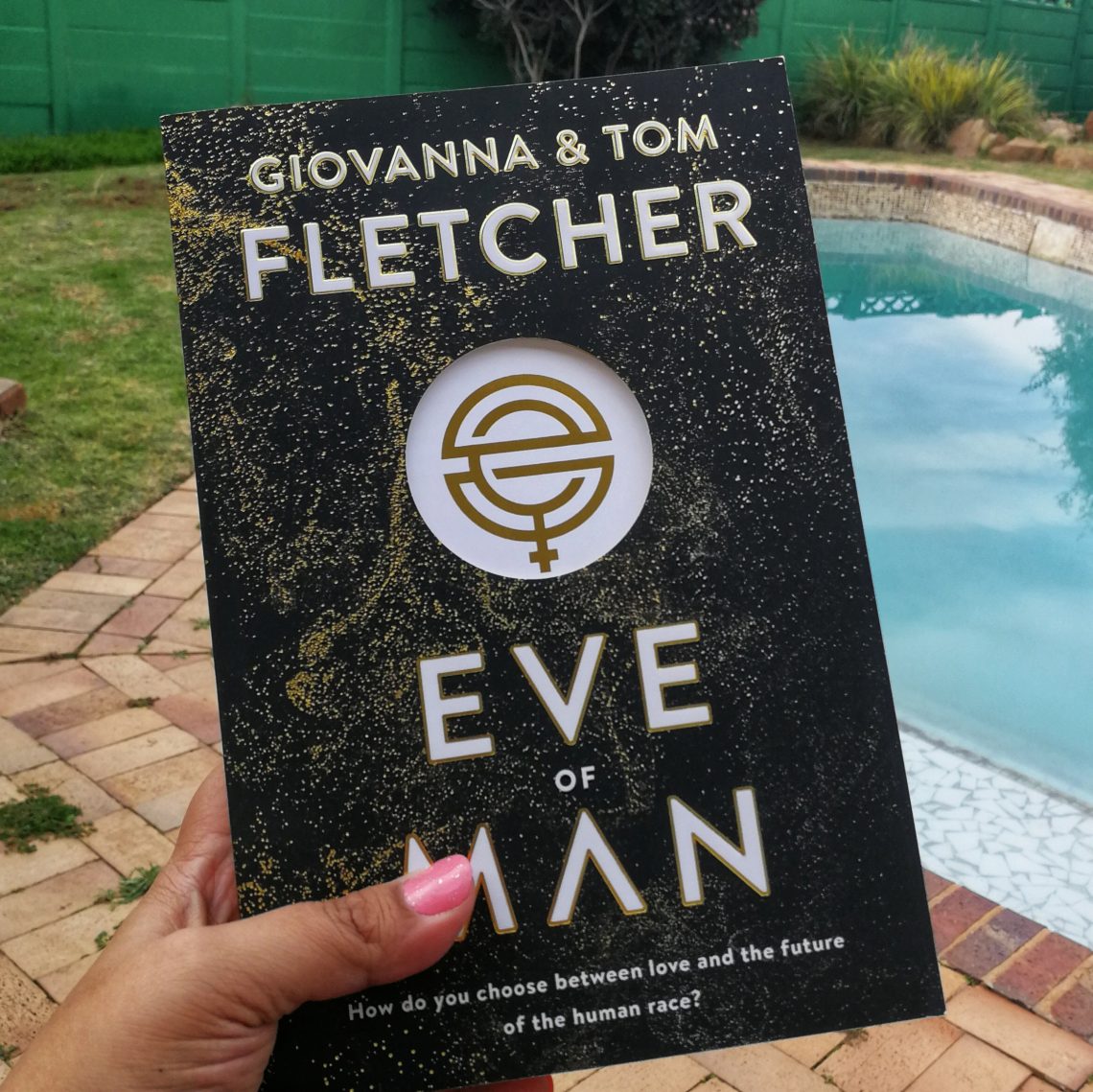 Another Friday, so that means it’s #BookReviewFriday over here on the blog! Also seeing that it’s a book in the ‘Young Adults‘ category, it means I am handing the reigns over to Alyssa today again. If you need a recap, Alyssa is my 17yr old niece who will occasionally be reviewing books that fall into the Young Adult category. That being said though, no matter what your age….I think by the end of this review, if you have a pulse, you’ll want to read Eve of Man! I know I definitely do! Okay…….over to Alyssa…….

What is the book about?

Eve is the only female that has been born in the last fifty years. She is humanity’s last hope of survival. Now at sixteen three potential males have been selected for her, but nothing goes as planned. She has always accepted her fate. Until she meets Bram. Now she wants to know more about her past. She wants control over her life. She wants freedom. In a world run by men, Eve must try to find her place, the truth and make her own destiny.

Eve of Man is the first instalment in a brand new trilogy. This book grabbed my attention with its interesting post-apocalyptic world. Although we don’t get to see or know much about the world, I think we will discover more about it in the next two instalments. The novel is told from both, Eve’s and Bram’s point of view. The characters are also really well-developed and the dual perspective really broadens their lives and experiences and helps you sympathize with them. The fact that the romance was believable and was built on friendship instead of insta-love made it ten times more enjoyable.

The only negative about this is that in the beginning, the story was interesting and action packed but, drags slightly in the middle. It also felt a little repetitive, but it’s definitely worth it to push through this, because it quickly picks up.

What would happen if there was only one women on earth? I think everyone has thought about the possibility of this happening. This book gives you an idea of what might happen with a hint of romance. I really enjoyed this book and found the concept very interesting. I would recommend this novel to someone who enjoys futuristic books as well as romance lovers. The theories that were hinted at and revealed makes you want to know more, so I will definitely read the next two instalments. 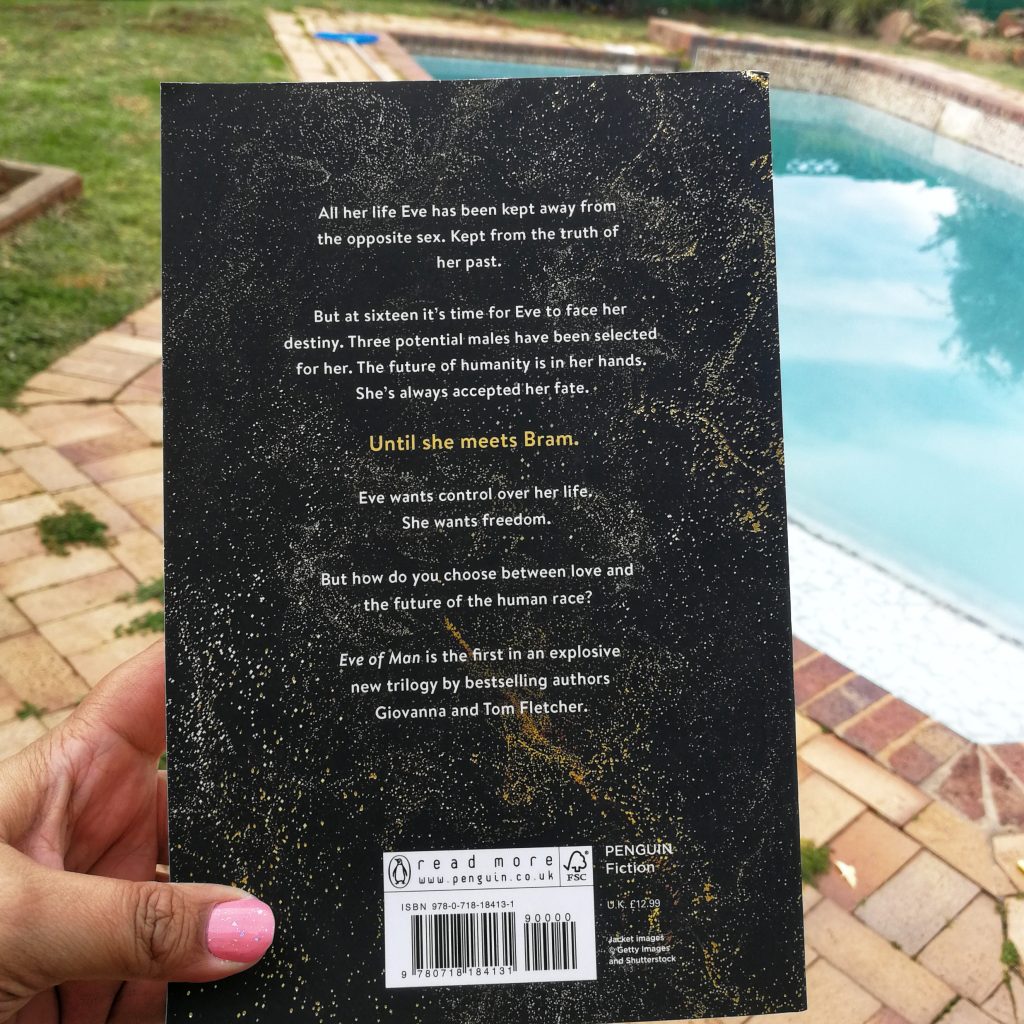 If this prologue doesn’t intrigue you, then nothing will.

Prologue
On the first day no one really noticed. Perhaps there was a chuckle among the midwives at the sight of all those babies wrapped in blue blankets, not a pink one in sight. Individual hospitals would’ve thought nothing of it. They wouldn’t have known that this day of blue was only the beginning.
On the second day they frowned, confused, at another twenty-four hours of blue. Just boys. How baffling. Still, they assumed it was nothing more than coincidence. The Y chromosome was just making more of an appearance than usual.

On the third day, the media made light of it ‒ It Really Is A Man’s World. That brought the situation to everyone’s attention. Doctors and nurses realized theirs wasn’t the only hospital to go blue. Blue was taking over. Not just entire hospitals, not just entire countries, but the entire world.
Where had the pink gone?

With approximately two and a half million babies born each week, half of whom were usually girls, the sudden imbalance couldn’t be ignored. World leaders were called together with the most respected scientists to try to understand what was happening and discuss measures they could take to monitor the situation. They had to find an ethical way of working – they didn’t want to strip people of their human rights. That was what they said.
Initially.

It’s Simone…I’m back! Interesting fact, Eve of Man is written by wife and husband duo, Giovanna and Tom Fletcher. Tom and Giovanna have 3 sons. I wonder if that led them to the thought process of this book! ‘We have 3 boys….can a girl even grow in my womb?’ ‘ Hey…let’s write a book about that!’.

Not quite the same, but I also get a slight ‘The Handmaid’s Tale‘ vibe, though that is more centered on NO children being born, not just one sex. Though the government also gets involved and then you wonder….do we even have human rights when the government has so much power? I found a ‘trailer’ for this book…. is that a thing? Trailers for books? If you’re interested in watching that, click here. I have no doubt this has got ‘FUTURE BOX OFFICE TRILOGY‘ written all over it!

The Eve of Man retails for around R290 and is available from all leading book retailers. If you missed last week’s review on the James Patterson thriller, ‘Liar Liar’, you can check it out HERE. 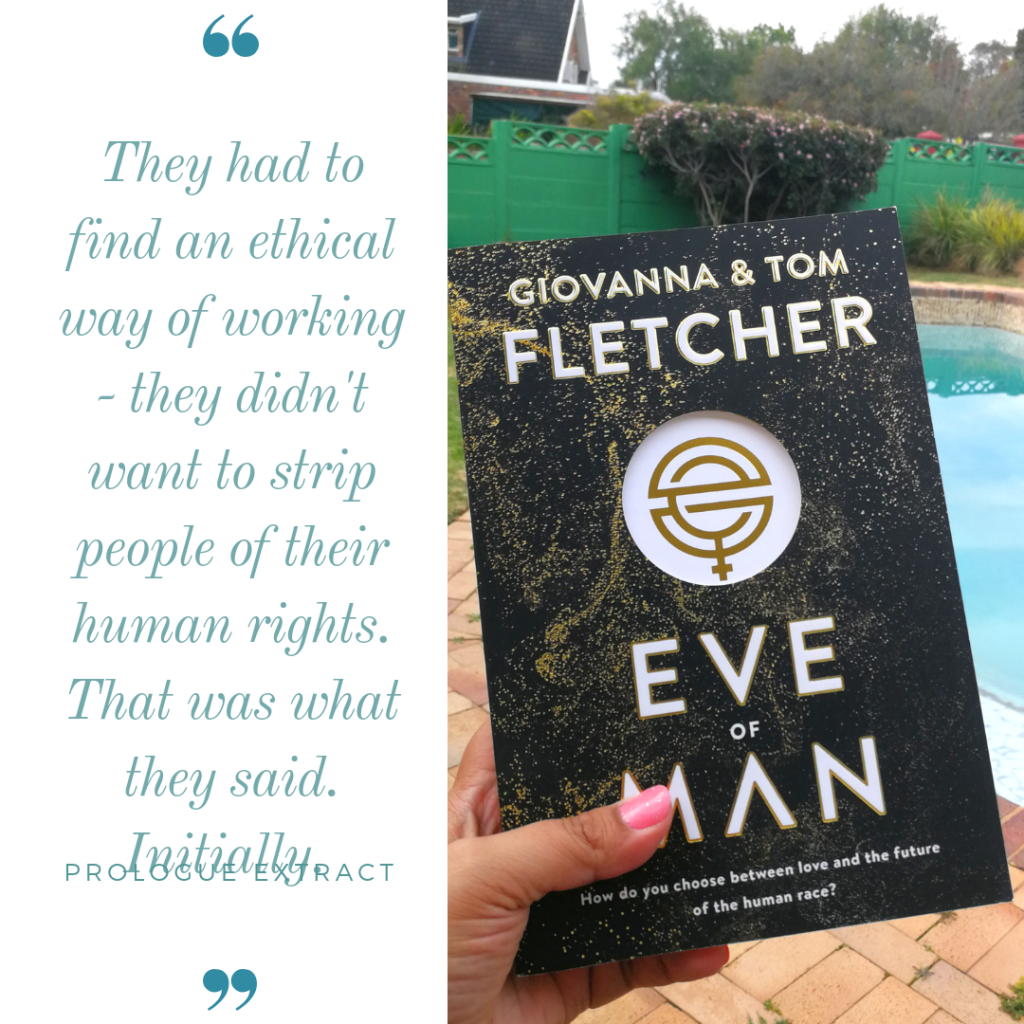 The importance of sunscreen, even in Winter! Some of my recommendations.... 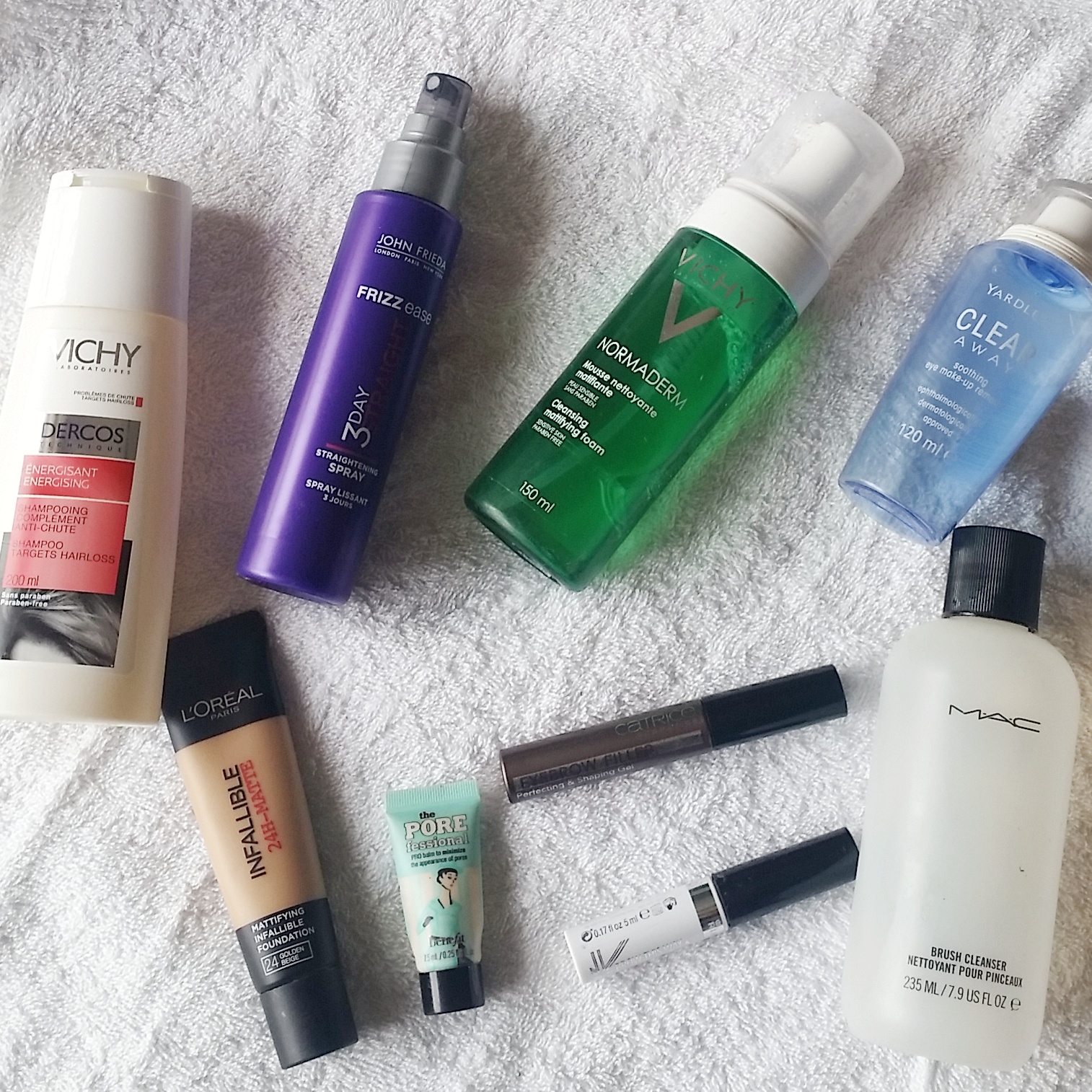 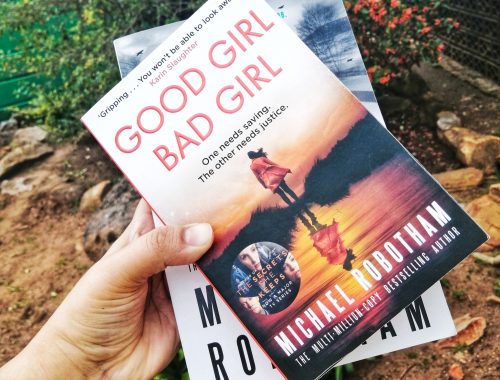 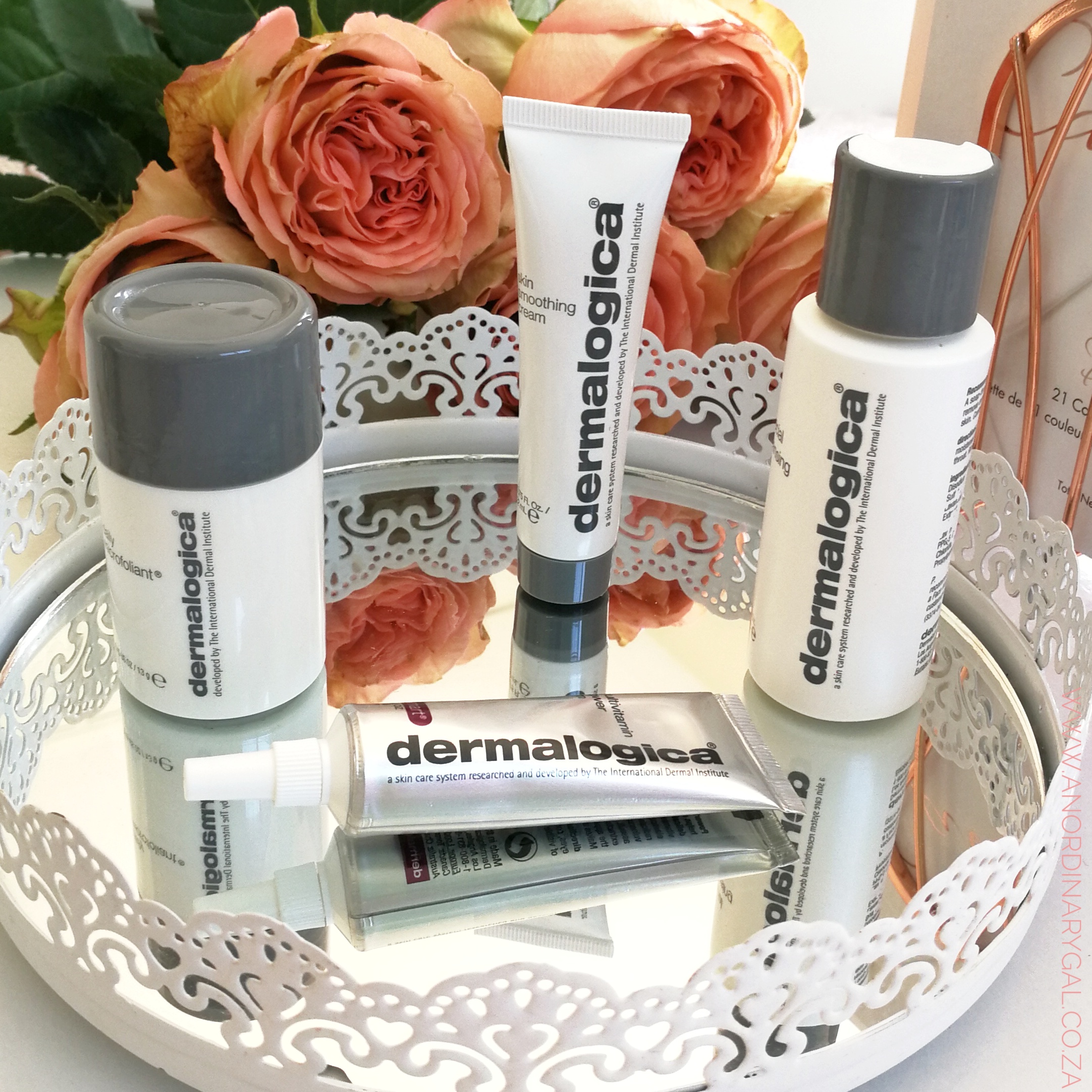