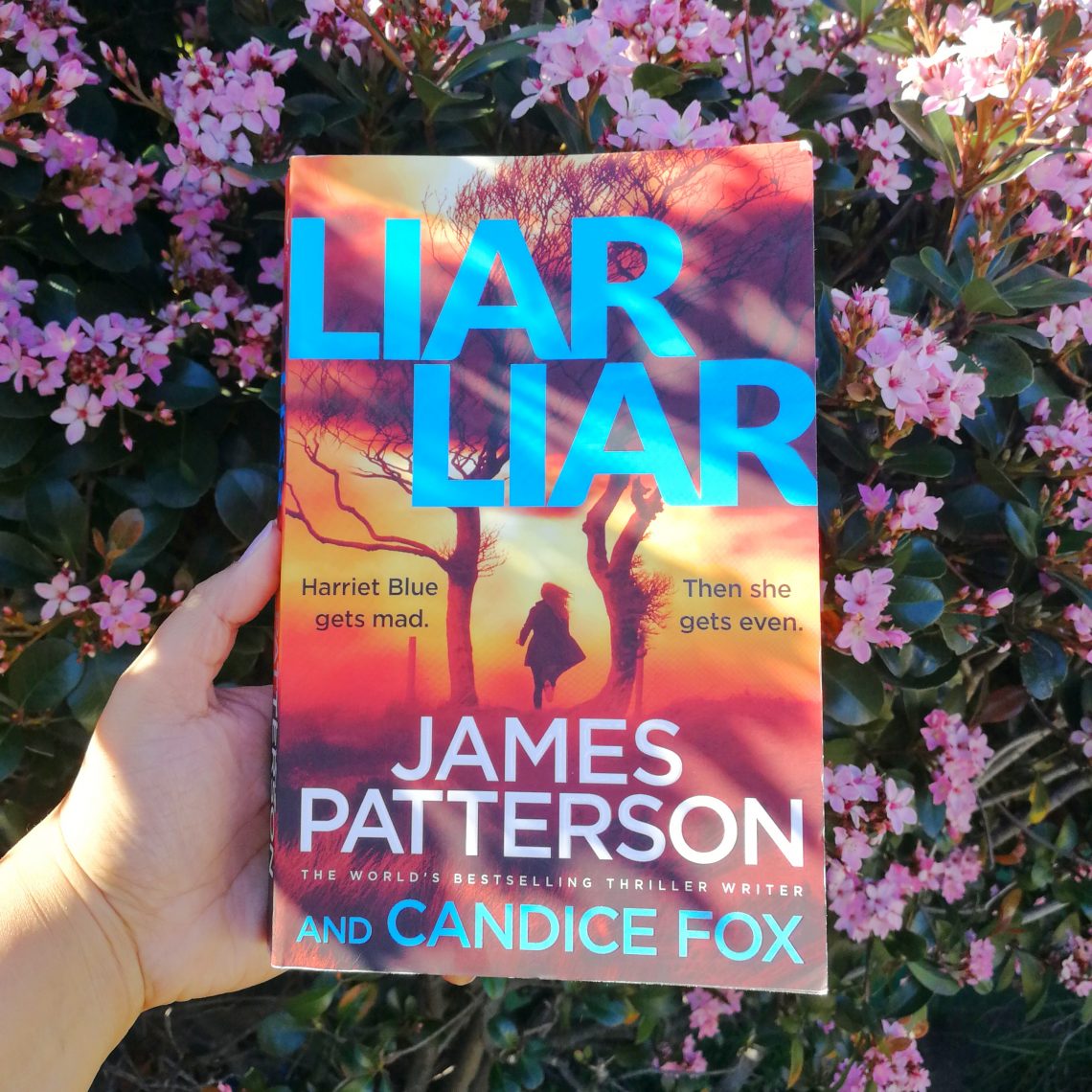 I feel like an adult again….I am officially reading books!!! Any parent knows…once you have a baby, reading doesn’t really happen for you for many many many months. I used to read magazines almost every day, any and every magazine…..but I just didn’t have the time, until now. My friend Venean, over at In The Meantime, asked me how come we never chat in the evenings anymore. I had many reasons….my husband goes to lectures at night, the kids don’t really allow me access to my own phone…..and I read. It’s the best thing, switching off from social media and reading!!! Social media has become a very strange place….like the fun has been sucked out of it…but that is another post for another day! I’m trying to reclaim my soul and just spending my time more productively….and reading does that for me.

So, James Patterson….this is the FIRST book I have ever read from him! Liar Liar? I assure you I am telling the truth… Being an avid reader, I’ve seen his name so many times, but I just for some reason have never touched one of his books. It’s not a conscious thing, I’m just a creature of habit and stick to the authors that I have read previously. So when I had the opportunity to receive this book in PR from Penguin Random House SA, I jumped on it!

What is this book about?

Detective Harriet Blue is clear about two things. Regan Banks deserves to die. And she’ll be the one to pull the trigger. But Regan – the vicious serial killer responsible for destroying her brother’s life – has gone to ground. Suddenly, her phone rings. It’s him. Regan. ‘Catch me if you can, he tells her. Harriet needs to find this killing machine fast, even if the cost is her own life. So she follows him down the Australian south coast with only one thing on her mind. Revenge is coming – and its name is Harriet Blue… 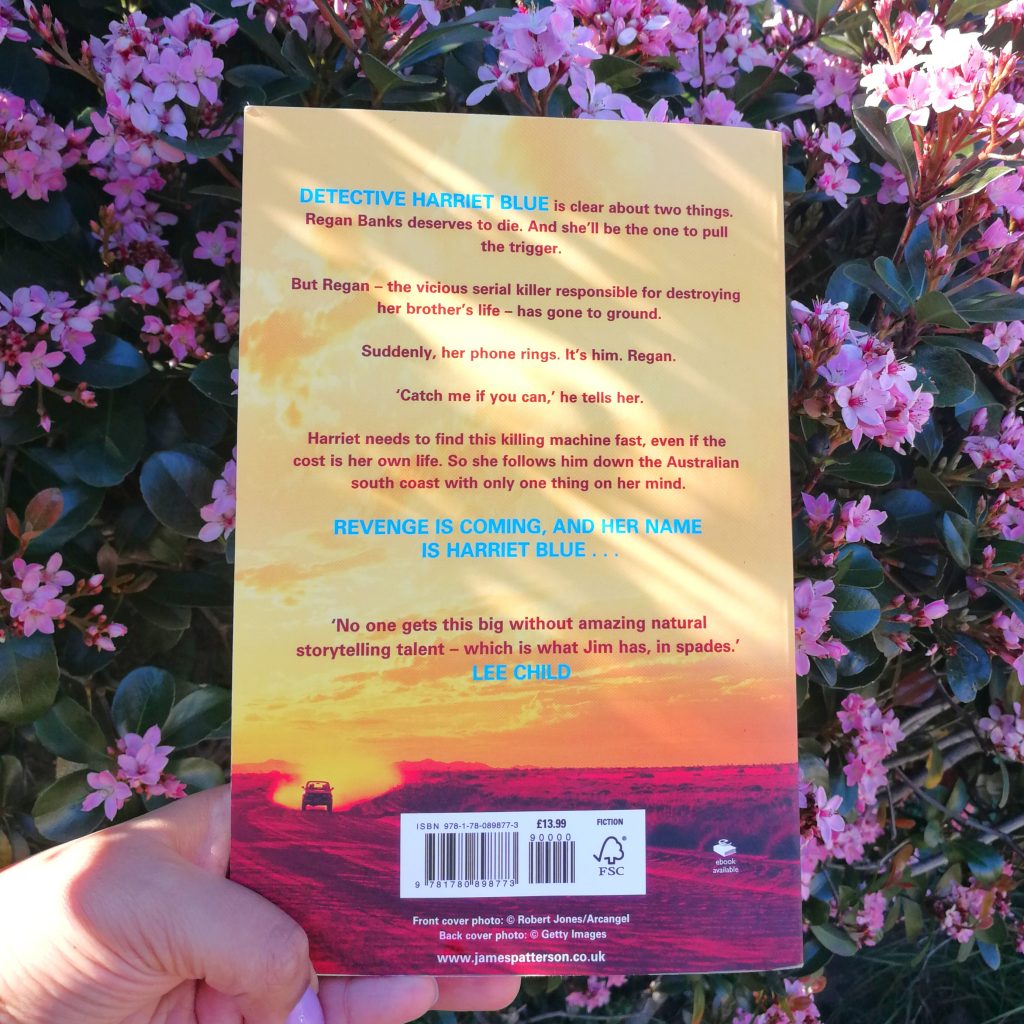 I started this book literally minutes after finishing The Death of Mrs Westaway. That book was so good…..and now I was about to finally be initiated into the thrilling world and pages of James Patterson. The book starts with murder and mayhem in the very first chapter….and I discovered that sets the tone for the book….very fast paced. Even the fact that each chapter is only 2 to 4 pages long shows that this is a busy book. You go from one scene to the next, one character to the next.

Harriet Blue already stars in 2 books prior to this one, and her history with Regan Banks, the serial killer, started in ‘Fifty Fifty‘. There’s a lot of history, involving her brother, the serial killer, colleagues, etc. James and Candice try to fill you in at a very fast pace, by telling some of that story in this story. That’s just a bit of background on the book and characters.

The story line….Harriet and Regan play this cat and mouse game throughout the book, but Regan always seems to have the upper hand. I’m a big fan of the underdog, so I’m hoping Harriet catches the bastard and gets the revenge she so rightfully deserves…..but will she? Or will Regan be the one who spills the last blood?

I am really intrigued by the story, but if I’m honest, I’m not a fan of the writing style. I believe that this style is different to his earlier work and some of his fans have expressed to me the same feelings. I’m not sure if all his books have 114 chapters and they move at such a fast pace, but I feel like I haven’t had a chance to just sit in this and get comfortable…it’s 0 to 160km/hr straight out of the gate. This is just my own personal preference though, and could be due to the fact that there is a ‘prequel’ to this book, so I missed out on the character development. Does that make sense? You definitely do not need to read the previous book to read this one though.

Have you read any of James Patterson’s books? Do you think Liar Liar is something that you’d want to read? If you’ve read any of his previous books, I’d love some more history into his style and also some recommendations of other books to try. James Patterson has been busy and I think he has at least 3 or 4 new books coming in the next month or 2…very exciting news for his fans!

Liar Liar retails for around R290 and is available from all leading book retailers. For news on the latest book releases and awesome giveaways, keep an eye on the Penguin Random House SA Facebook page.

For those of you who have been racking up bonus entries this week, comment with your favourite book, followed by ‘bonus entry’ and I will manually allocate it to you!!! I’m loving the sneaky bonus entries!!!! 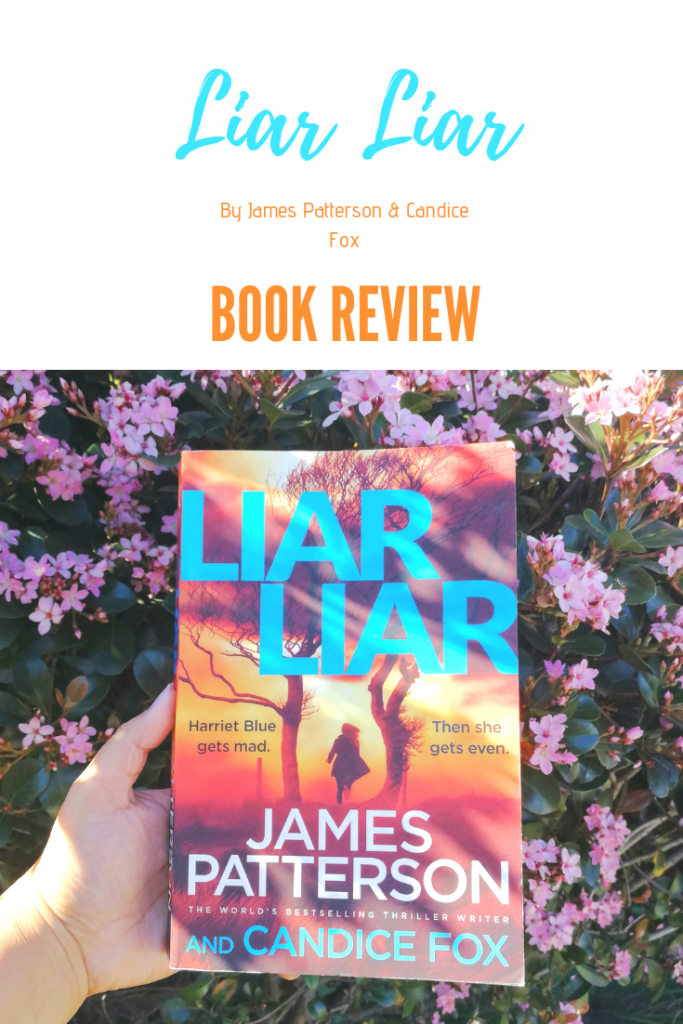 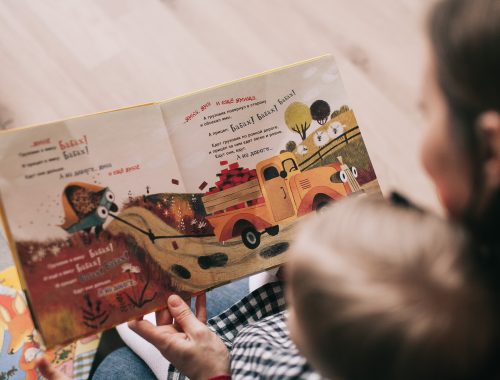 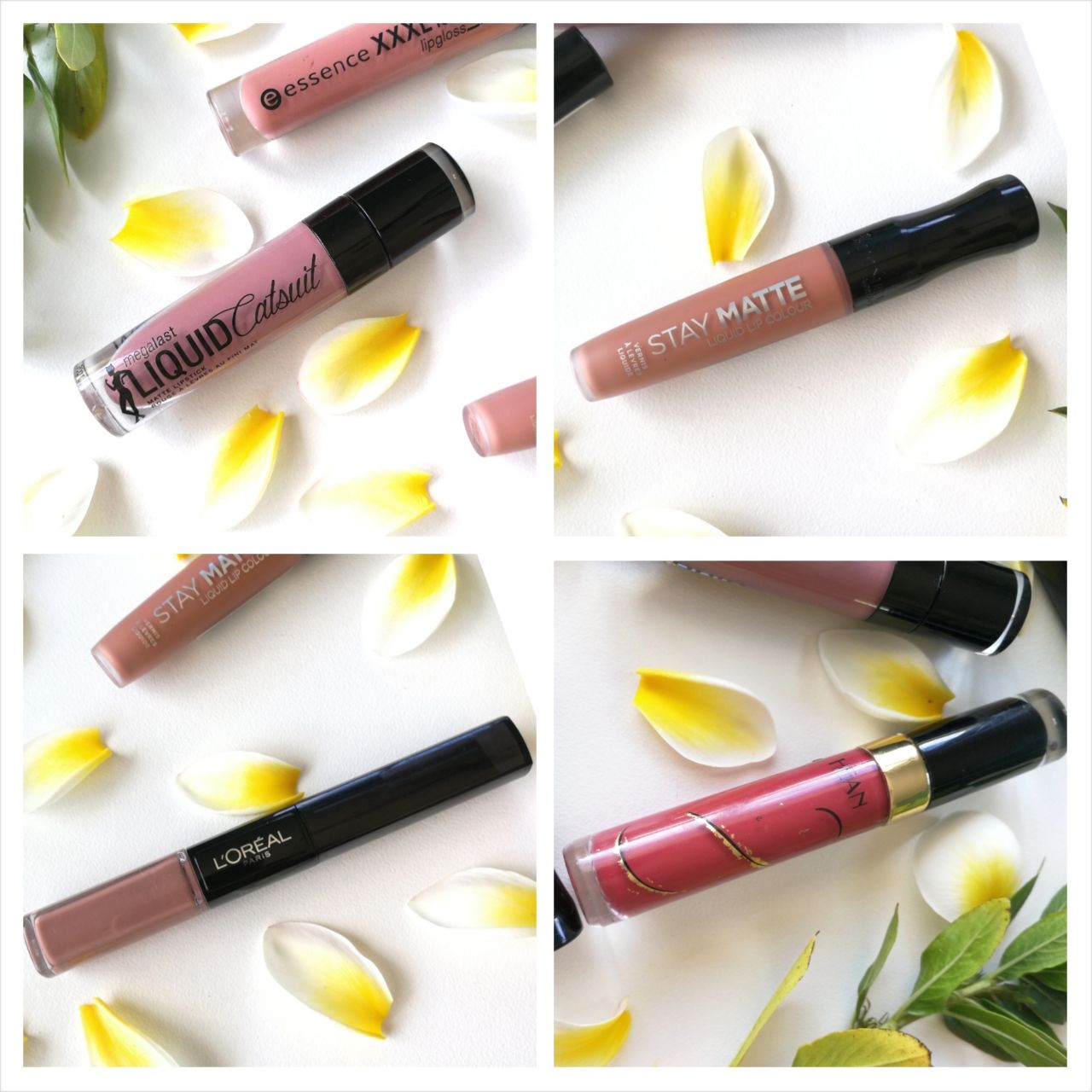 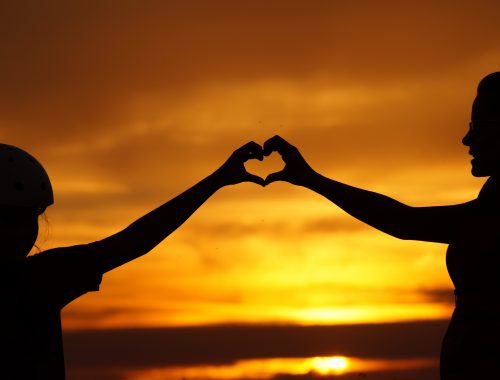