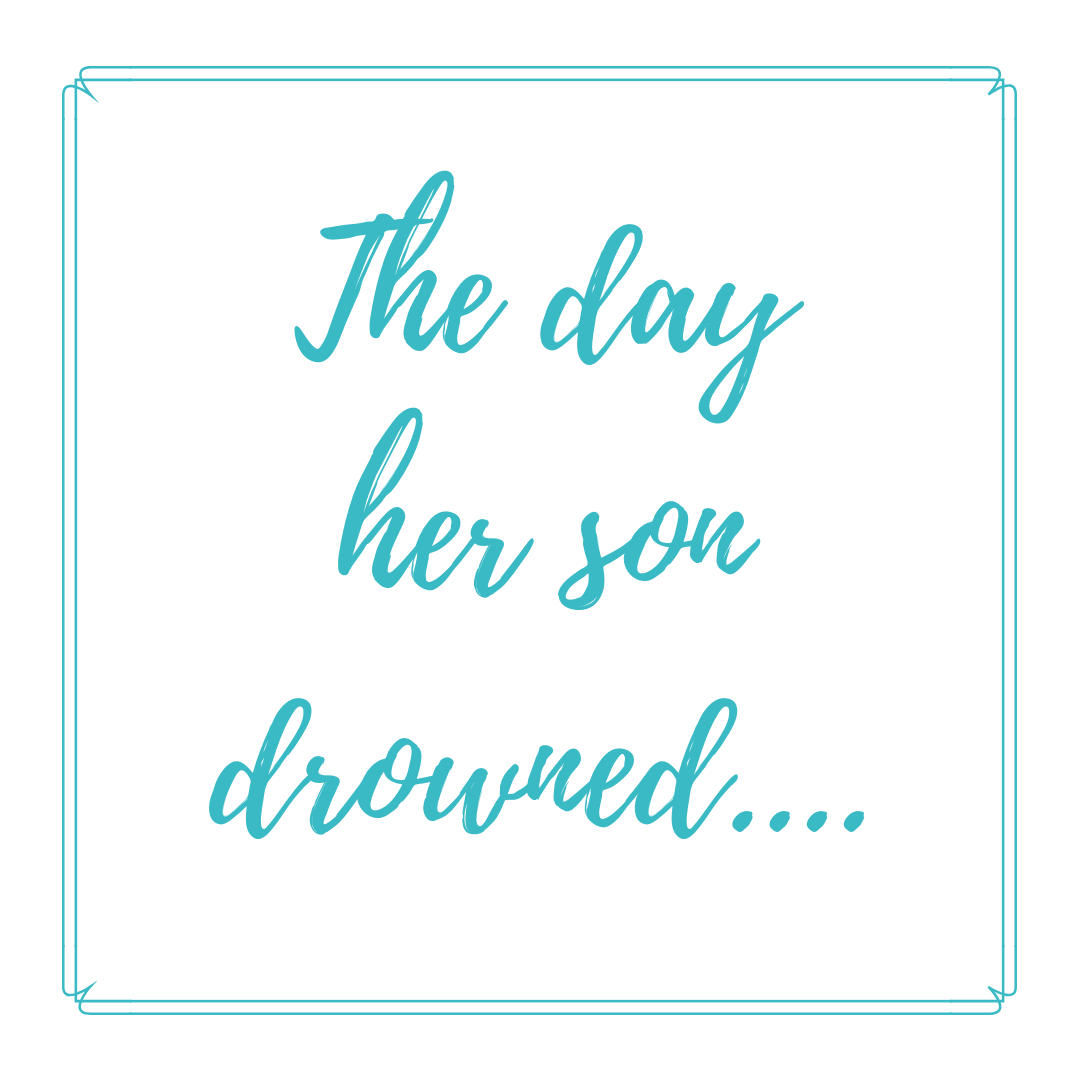 By now, you all know the story of the day I was somehow willed home, and we found Adam standing on the 2nd step of our pool. I start getting heart palpitations when I think how close we came to losing him. We didn’t lose him, but the guilt and the feelings stay with me. To such an extent, that I seem to seek out the stories where our ‘almost hell’ is somebody’s actual hell. I’m not sure why I do it, because I sob and my heart breaks. Maybe punishment, to make me realise that I need to do better as a parent? Maybe I want to feel their pain, because I know it should have been my pain….and I feel guilty, that I have my child…and somebody doesn’t?

I was scrolling through Mamahood one day and I came across a post that broke me. And made me lose my breath. Not only did Sherry-Leigh lose her beautiful boy, but he was born less than a month before Adam. I knew her Caleb should have been running around….around the same size as Adam. With the same energy levels as Adam…..but he isn’t. I hesitantly reached out, just to chat….find out if she was okay. I think if I was a grieving mother, I’d just want to be heard, and I’d want to use our story, to help or save another child. 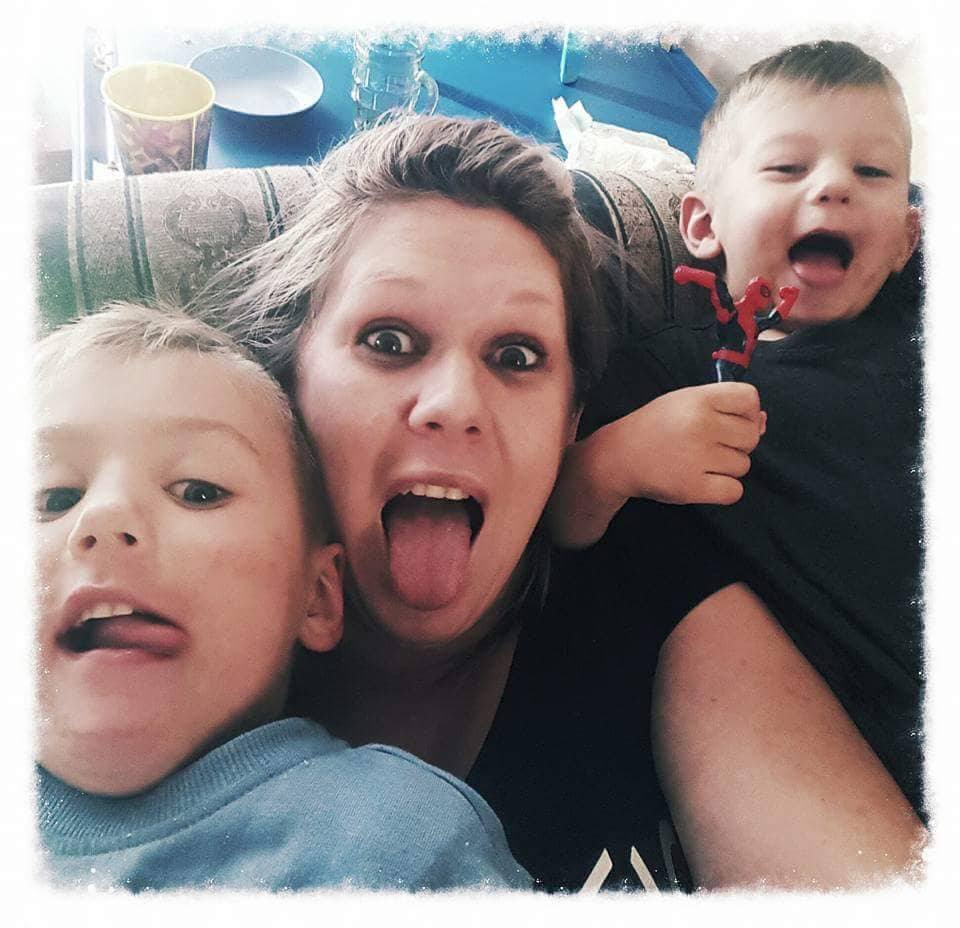 Sherry Leigh agreed to tell her story and share it with us, in the hopes that it could save another child. Just one little life saved, is a win. Even better……not one more drowning…..never again…. I wish for that, because these stories just break my heart.

I met my husband in 2009 just after finishing school and we were blessed with our first son, Hunter, born on 9 Sep 2012. Less than 3 years later Caleb was born on 23 July 2015. The boys were inseparable from the first time they met in hospital after Calebs birth.

With every passing day, I wish I had just done one little thing different. We have a routine in our house, 4pm is bath time (especially on cold days). On 19 April 2017, I made rice and mince for supper and instead of letting the boys bath at 4, I thought I’d let them eat first, because I knew supper was going to be a messy affair. I dished up for them, and the boys asked to go outside while the food cooled for a bit. Then I made Caleb’s bottles. I was watching them play through the kitchen window… They weren’t even outside for 10 minutes when I called them in. Only Hunter came in when I called. Told me his boetie was inside the house. At that very second I felt my heart drop. I ran outside and found Caleb already afloat on his tummy.

No ambulance or doctor even attempted to help my baby!!! No effort at all. Just the words “There’s nothing we can do”. All I wanted was for somebody to at least try. Why wouldn’t you want to help a baby??? Even if they couldn’t resuscitate him, it would have meant so much more to me that they at least tried instead of everyone just pulling their shoulders up…….

Is there any lesson you feel that came from this experience?

The lesson that came from this I think would be, no matter how well your kids can swim or however comfortable they might be with water/pools, to never take it for granted and to never turn your back on kiddies playing outside. Yes, you might think that having a fence or pool cover serves as security from the water, but if a child wants to get to the water, they can. Life is short, you never know what tomorrow, or even the next 10 minutes holds, so cherish, love and protect your babies, they depend on us.

What is your favourite memory of Caleb

Wow which one isn’t my favourite. I have, literally thousands of photies of Caleb. He was my life and we spent every second of every day together for all of his 21months. He gave the warmest of big hugs and softest little kissies. His eyes were always sparkly and he had the most beautiful smile. I miss everything about him, but I think what I miss the most is definitely his “I love yoooouuuus” , a last late-night goodnight kiss and waking up in the morning to ” mama…milo, bum(nappy change) and lê ( warm early morning cuddles)”

How do you plan to preserve his memory or legacy going forward?

I actually started a non-profit page called Caleb Foundation, with his birthday being the main focus of the project. On 22 July we made one big donation to the 20 kiddies at the East Rand Childrens Haven and I’m glad to say it was a big success. I collect any form of donations all through the year and help underprivileged people of all ages where I can.

To another parent that has gone through this, what do you have to say to them?

– To the mommy and daddy going this indescribable pain… in all honesty, it doesn’t get better. It does however, at times, get easier to cope or live with. It comes in waves, but the pain, the emptiness…it becomes a part of you, of who you are. Never let anyone tell you that you need to “get over it”, there’s no getting over your child, a part of you.
– To any mommy and daddy….my heart goes out to you. No parent should ever have to go through the pain of losing a child. Never be afraid to speak about them or to say his/her name. Keep their memory alive. My comfort is knowing that one day, one day I’ll get to hold him in my arms again and when that day comes, I’m never letting go again.
– And also to all mommies and daddies out there…take lots of photies, for you never know when it’ll be all you have left to hold on to.
I tried not to edit too much of this…. I wanted this to be Sherry-Leigh’s story and her words. This was an extremely hard post to write and edit. These pictures…I mean, I have 2 boys….I break when I look at them, I cannot imagine the pain this family, and so many others are living with. Remember this is a mother, like you and me….who NEVER thought this could happen to her family…to her boy….but it did…. I thank Sherry-Leigh for sharing her story, and I want to say that I wish for you and your whole family, healing, light and love.

Accidents happen within seconds….minutes….as Sherry-Leigh says….10 minutes changed their lives forever. I ask you to please be vigilant with your kids if you have a pool. Keep the gate locked, get a pool cover and teach your kids to swim as soon as possible. Also, don’t only be vigilant about your own kids, if you have kids over, keep an eye on them. If you’re at a party, keep an eye on other people’s kids if around a pool.

Product Empties and what I'd repurchase {September 2018}

Sam Wu is NOT afraid of sharks! {Kids book review} 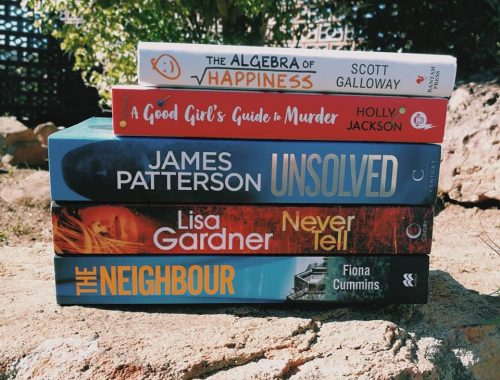 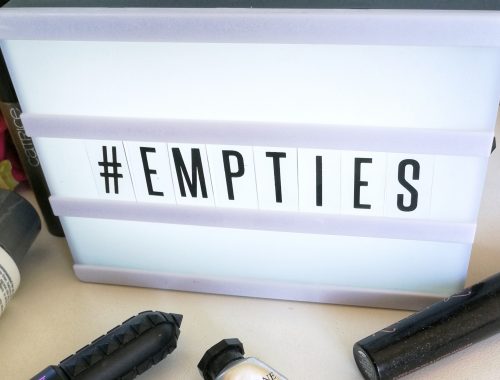