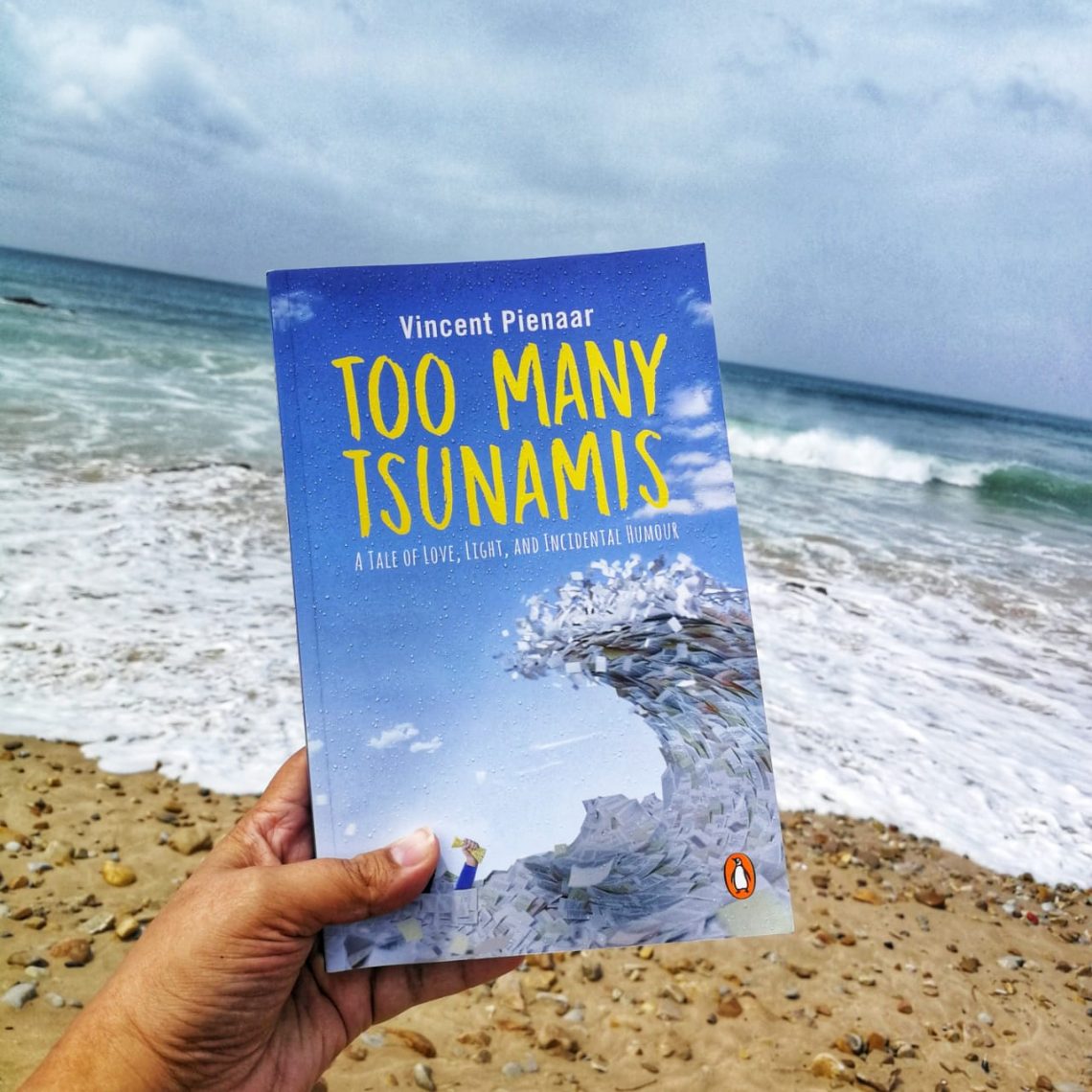 Once we hit July in my family, I feel like we never get off the Ferris wheel. It’s birthday after birthday…..anniversary….more birthdays…Christmas….and the last 2 terms of the year are so busy school wise. Life has been crazy this year in general. I am ready for a vacation somewhere. Anywhere. Preferably one that I win or get for free…. At some point it really feels like there are just Too Many Tsunamis. This time of the year people become overwhelmed. As much as I feel this has been a good year, the Tsunamis never stopped….and going into 2019…I know more are coming. So I get it Bert….I get what you’re feeling….

Who’s Bert Simone? ….Sorry…..I’ve gotten ahead of myself. Let me introduce today’s #BookReviewFriday feature, aptly titled ‘Too Many Tsunamis’.

What is the book about?

Bert hasn’t succeeded at much in life. In fact, just about any stab at success has descended into pathetic failure. Even his feeble attempts at suicide have failed, leaving him alive and disappointed. His most recent attempt is accompanied by the most beautiful of suicide notes. A simple, single, smoothly alliterated line: Too Many Tsunamis. He loves it so much he thinks it might win him the literary fame that has eluded him for so long. He commits the three words to paper, and commits his body to the hereafter –but aborts the attempt in mid-flight. Bert doesn’t want to die wondering if his mother will understand the suicide note.

Bert decides he needs to explain his latest suicide attempt to his mother and, because he doesn’t want to change his better-than-perfect suicide note, he begins to write a footnote to the note. The footnote drifts into a 5 000-word letter. Then 10 000, 20 000 and 50 000, and then he stops counting. This document, he tells himself, is important. I’ll take whatever it takes. He’ll perform the final act once the note is complete.

Bert carries on living, for now, recounting his string of doomed relationships, and bemoaning his dead-end job in a printing shop, and the fact that he’s 34 and still living with his mother.

But into the shop walks the mysterious Lelani Balt – Lightning Bolt – and sparks begin to fly. Bert might finally have something to write about. 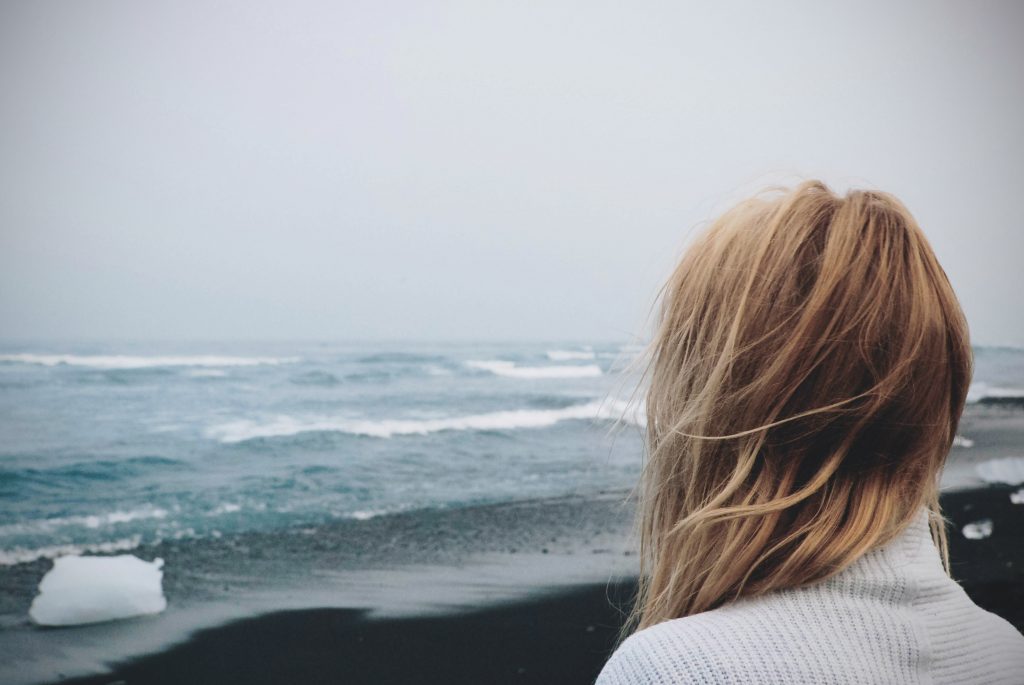 So following on from the introduction of this post…. Bert’s suicide note only reads: Too Many Tsunamis. I thought it was quite profound and I read with an understanding of how one would end up there. Now you’re assuming this must be a really somber book….right? WRONG! Well it is sad, but also really funny! I love the writing style and the ‘incidental humour’ so much! While Bert is imagining dying….or imagining the phone call in the after life with his mother, trying to explain how this wasn’t her fault. The thought he puts into his suicide outfit… it’s so real, but so humorous at the same time.

Bert decides mid-suicide attempt that he needs to leave his mother a decent note. He has to remove his suicide clothing, because he doesn’t want it creased…you know? Then his mom gets home…and well…Bert has to put some effort into living for a while as he tackles his letter to mother. You get such a real feel for all the characters in this book….and it really sets the scene for some good story telling! I am honestly so impressed….I feel like if I had decided to write a book like this….this is what I would hope it sounded like. This book is such an easy read…very different to anything I have read before. Also it had an ending I didn’t really see coming…..

I’d definitely recommend you pick this up if you’re in the mood to dabble in some local talent. I don’t read many local books, but Vincent Pienaar has really made me realise that I am missing out! Also it’s a really easy read (as I’ve said) and it’s something relevant…maybe it will distract you from the Tsunamis you feel you have going on in your own life.

Too Many Tsunamis retails for around R240 and is available from all leading book retailers. For news on the latest book releases and awesome giveaways, keep an eye on the Penguin Random House SA Facebook page.

P.S. If you missed my last book review, you can check it out HERE.

Gia turns 3 with the most fabulous Moana party!

Rose' in the Air palette by Wet n Wild {Review} 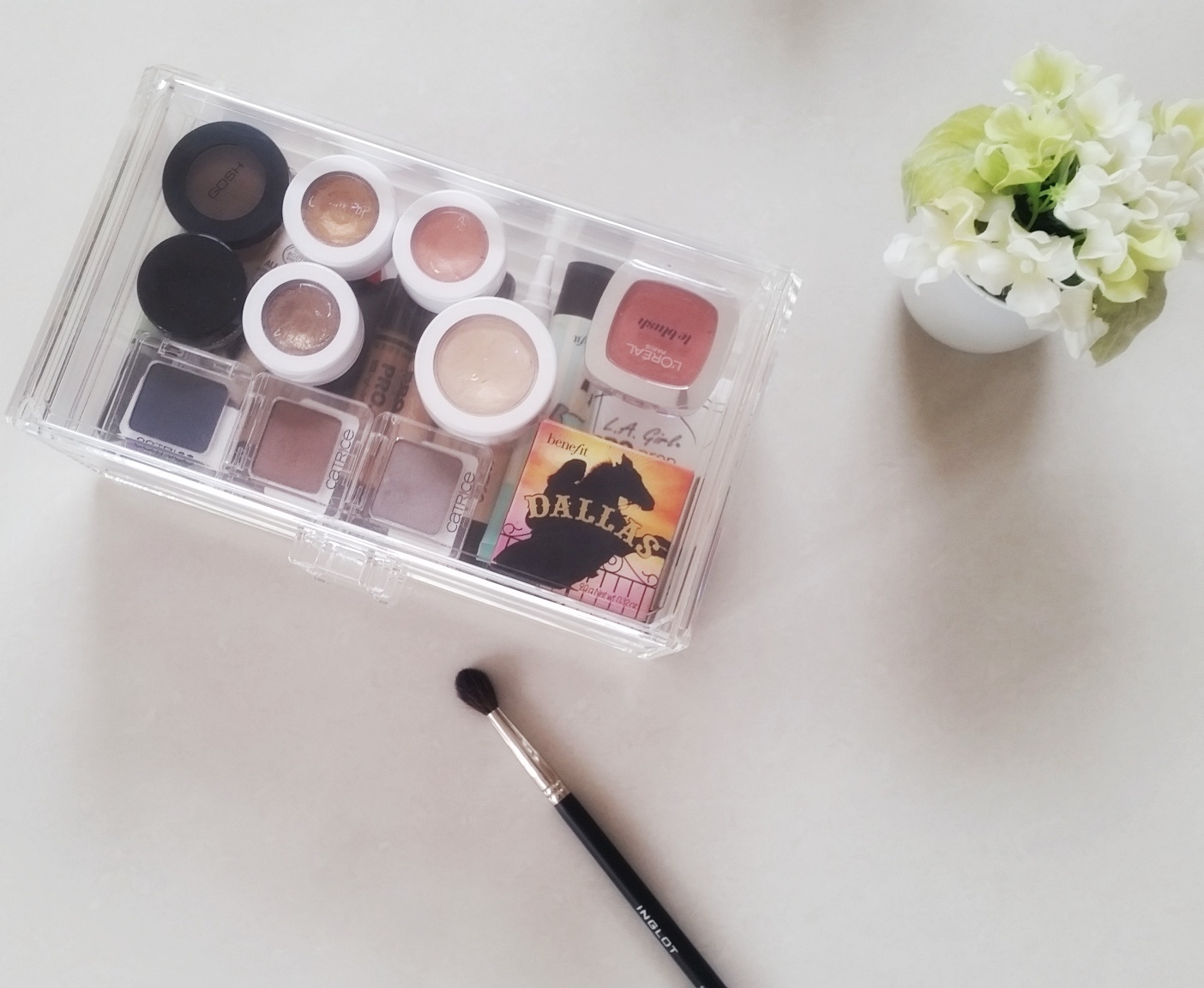 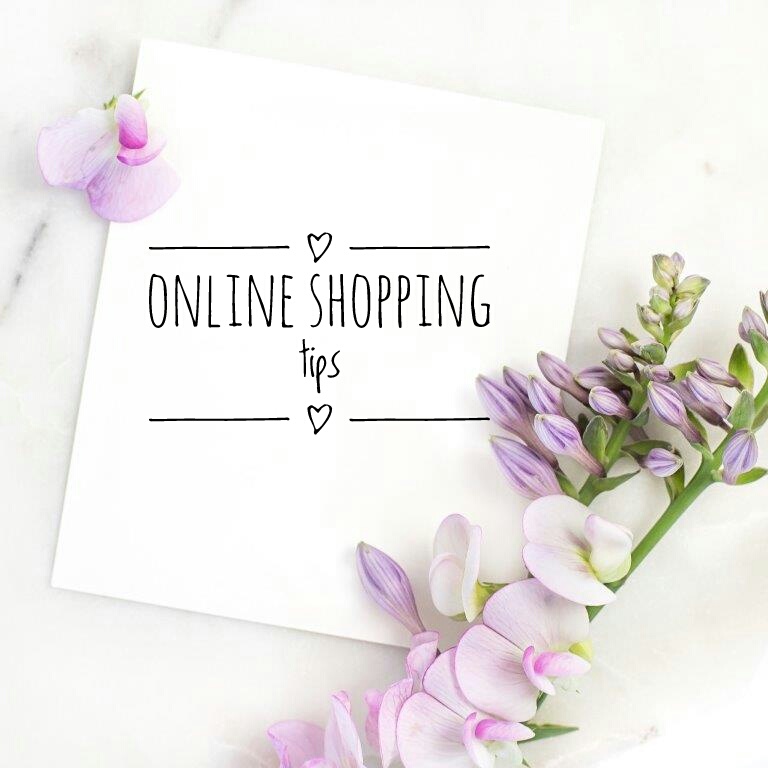 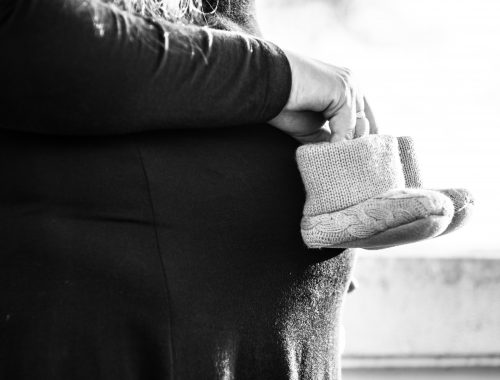