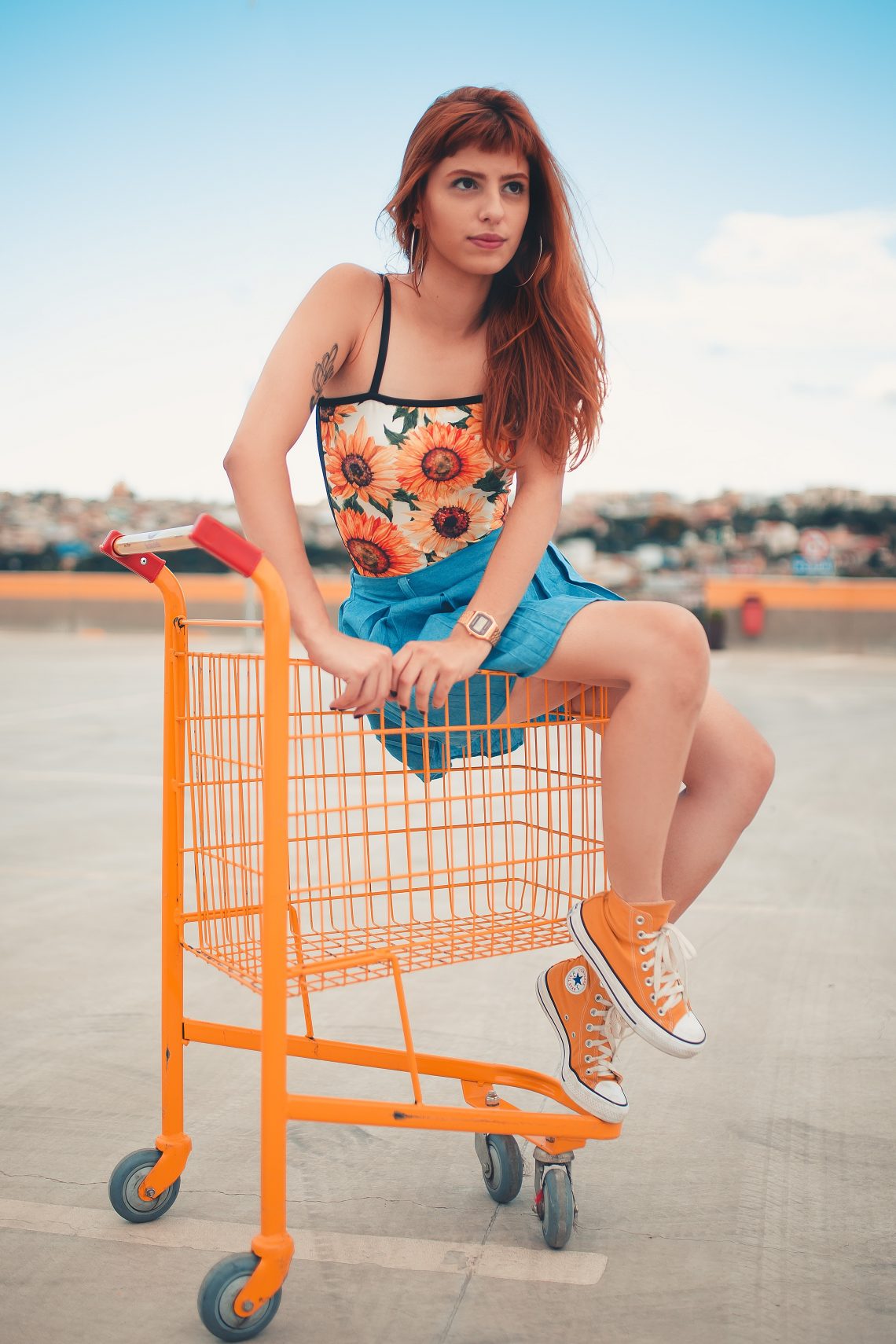 Way way back….when dinosaurs roamed (according to my kids)….If you were an 80’s…90’s kid….you may remember wishing with all your heart and soul, to win the Reggies Trolley dash? #JustMe? I never did win…and I never got picked to play Sonic the Hedgehog either…..mxm…talk about ruining somebody’s childhood. Thanks K-TV! So in the 90’s, maybe early 2000’s I randomly entered a Father’s Day competition to win a trolley dash at the mall. Maybe a way to finally live my 10yr-old-Simone’s dream?

When the call came that I (and in essence, my dad) was one of 5 people in the draw for the trolley dash….I was excited, but then I was annoyed. 5 people?? You had to be there to be eligible to win. It was early. On a Saturday morning! Also, there were 5 people….you could go and NOT win! I won’t lie….my family struggled a lot financially….we were always living from one day to the next. I don’t think we even had petrol on this day to get to the mall, but my dad decided he wanted to go….so we went. My mom, dad, sister, brother and I….off the mall, full of hope I guess, but also trying not to get our hopes up. But also…the mall with my family, when I was a teenager….embarrassing. At least it was early, so hopefully not many people would spot me in public with them. 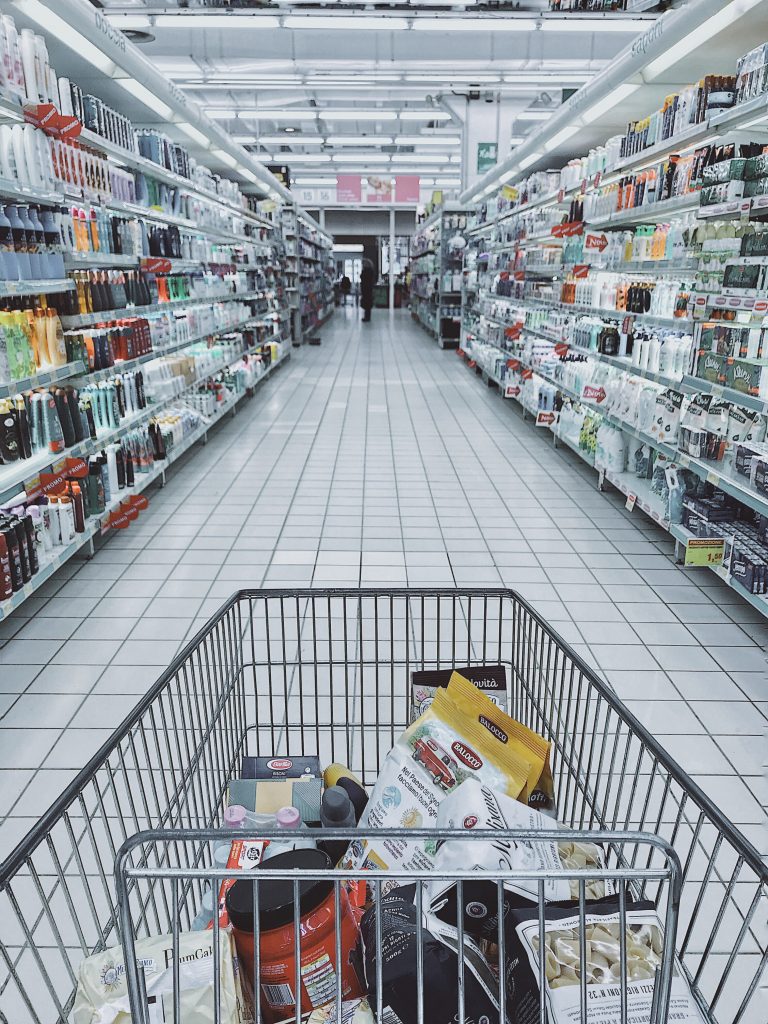 Okay so the title kind of already gives away what happened…..but humour me….. There was a trolley that was chained with a lock and there were 5 keys. The dads all dutifully took their spots….and I think my dad left it to chance and opted to take the last key. So dad number 1 tries his key…..nope. The lock stays put! I am standing so far away from my dad and family….I’m really not about attention…and also, a family again, is like the plague you don’t want to be associated with in the mall. I’m watching from a distance…and when I see dad number 1 is unsuccessful…my heart does a little flip flop. Dad number 2….same thing……dad number 3……and this is it….dad number 4 needs to go (because my dad again, has opted to go last!). Dad number 4 puts his key in, twists, turns….. and then I just see my dad raise his hand with his key. He knows now….and he is happy to claim his title as Champion Key Holding Dad! #Victory

Reliving the memory…..makes me smile….and teary….. I can still see him raise his hand and that smile smug ass smile spread across his face….Like…I got this…and I always knew I did! Guys…..so we have the whole mall to dash through. 5 minutes only…..and I think maybe it was a R5 000 limit on the prize…I am not too sure. So winning was a lovely feeling…a proud one….. BUT now I had to RUN THROUGH THE MALL WITH A TROLLEY WITH MY FAMILY! Gals…I was MORTIFIED!!! What if my friends saw me??? Thank goodness there was no Facebook back then!

So it’s like an ‘on your marks, get set…..’ sort of situation…. My mom only had one shop in mind. She’s a mother, she cooks and feeds her family…she was aiming straight for Checkers! CHECKERS of all places! If there was a reason to be more mortified as a 19yr old…. trolley dashing in Checkers with your family would probably be as bad as it gets. So they go….’GO‘ and off my parents go. My dad, I think headed into a cellphone store…because the poor man so badly wanted a new cellphone. My mom and siblings charge full speed ahead for Checkers….and I sort of delay-stroll behind them. Like…I’m here, but don’t make eye contact with me. #YouCantDashWithMe 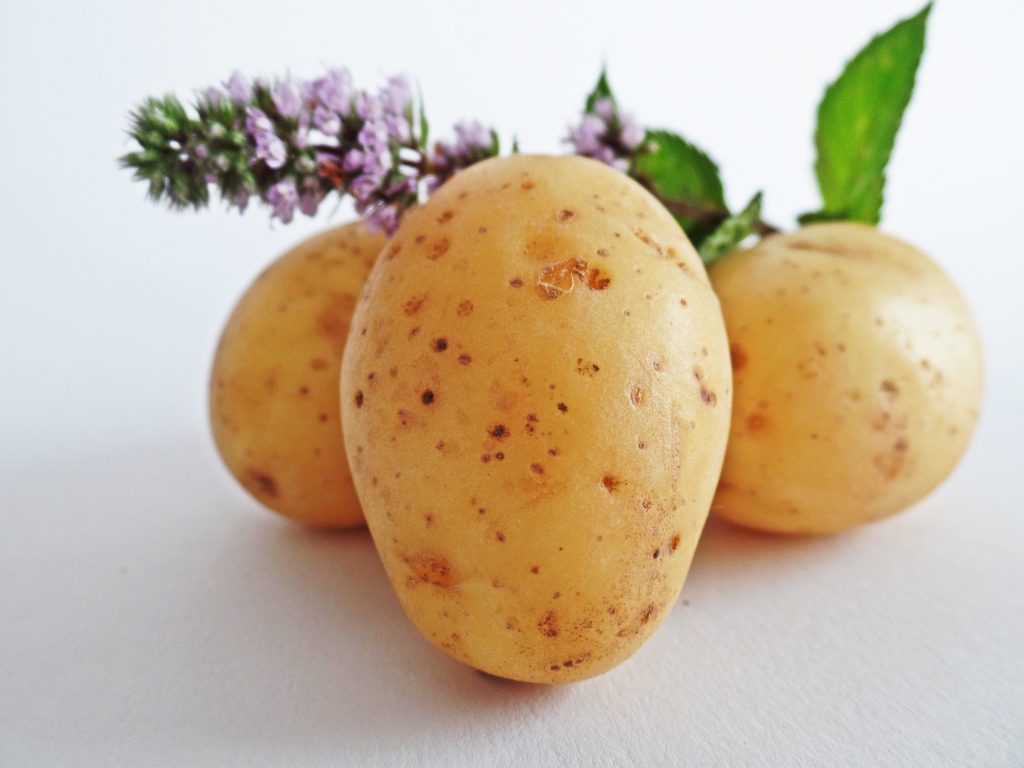 I wish I remembered more….but I do remember my brother running with a bag of potatoes…my mom yelling for somebody to grab tinned fish (okay maybe not tinned fish, but it was something equally ridiculous)…..my mom trying to sort through bags of meat (lamb if I remember correctly). All of this happening, while I watched, walked close by, but pretended I actually wasn’t with them. Though maybe they remember it differently and I was the one running and looking for tinned fish! LMAO. If that’s true I’ll literally stab myself in the eye…..

Looking back I could kick myself for being such an asshole! I have kids now…  I love them more than life itself, to not participate in a trolley dash, because I was an idiotic teenager…seems like such a waste of time! That aside:

We really didn’t have petrol, so it was painful when we had to do 2 trips, because the car was too small…so dad had to go home, offload and come back. Also, we lived in a flat…on the 2nd floor….so that was fun..carrying all those packets up those flights of stairs!!! NOT. We got home and we were exhausted…and wondering if we could sell the food for petrol for the next day! lol. Ahhh good times!

Have you ever won a trolley dash sort of moment? If you were ever one of those kids….THOSE KIDS who actually won the Reggies Trolley Dash…. or got called to play Sonic the Hedgehog, let me know! Literally that was the dream!

Disclaimer: All photos have been taken off www.pexels.com. 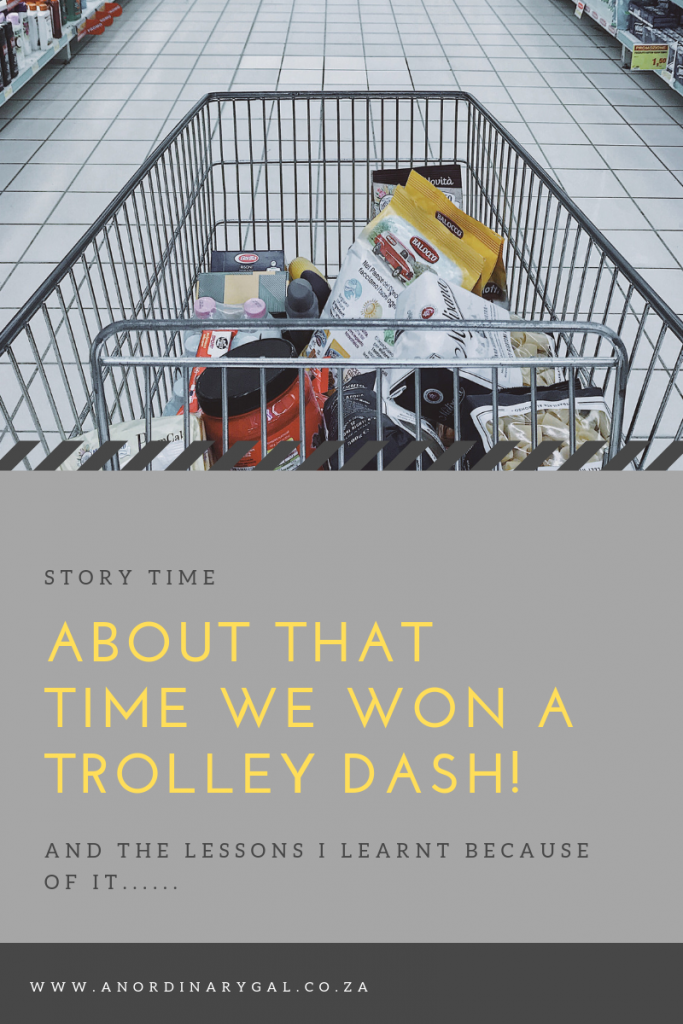 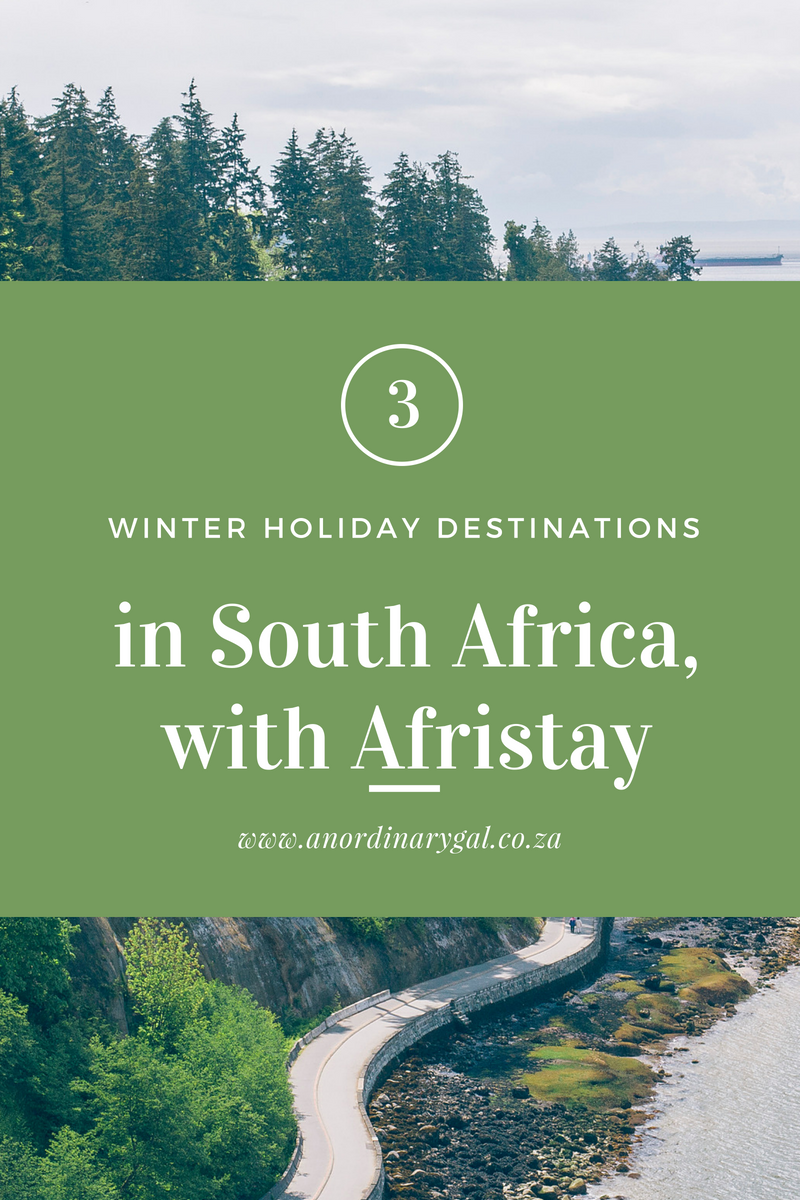 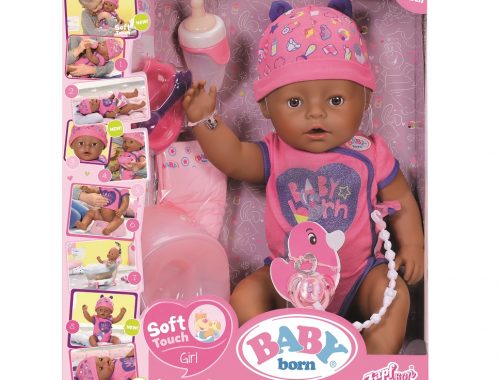 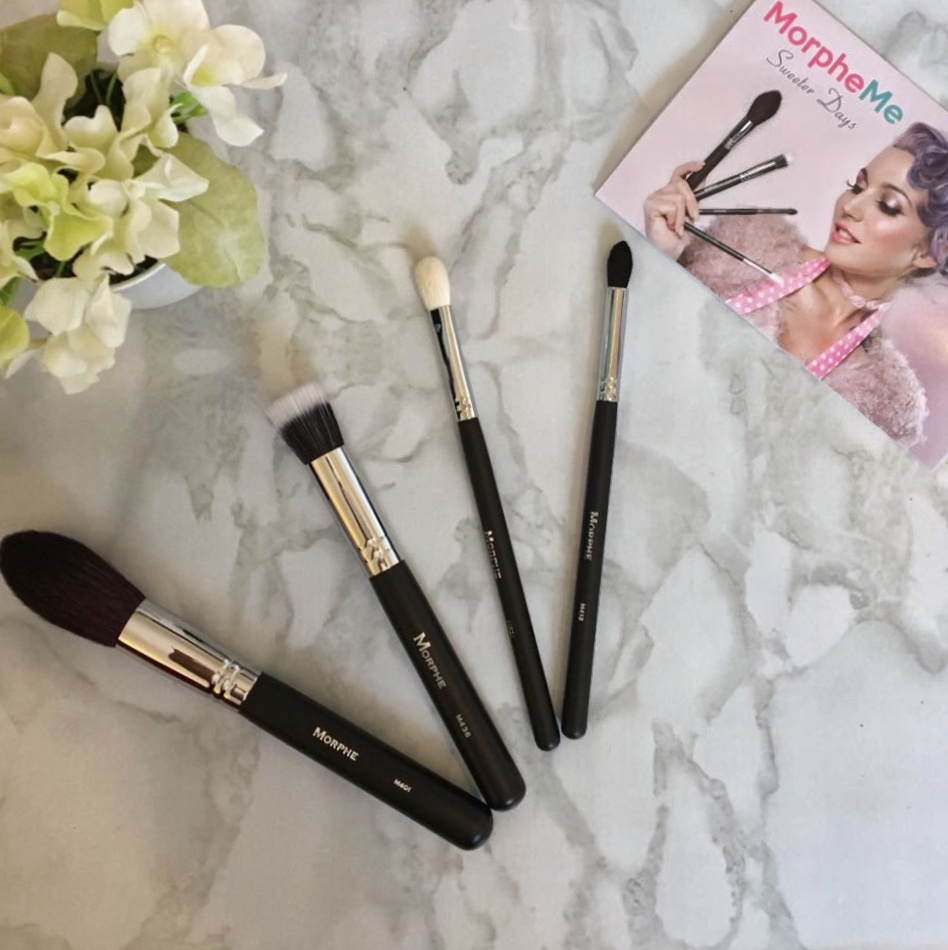