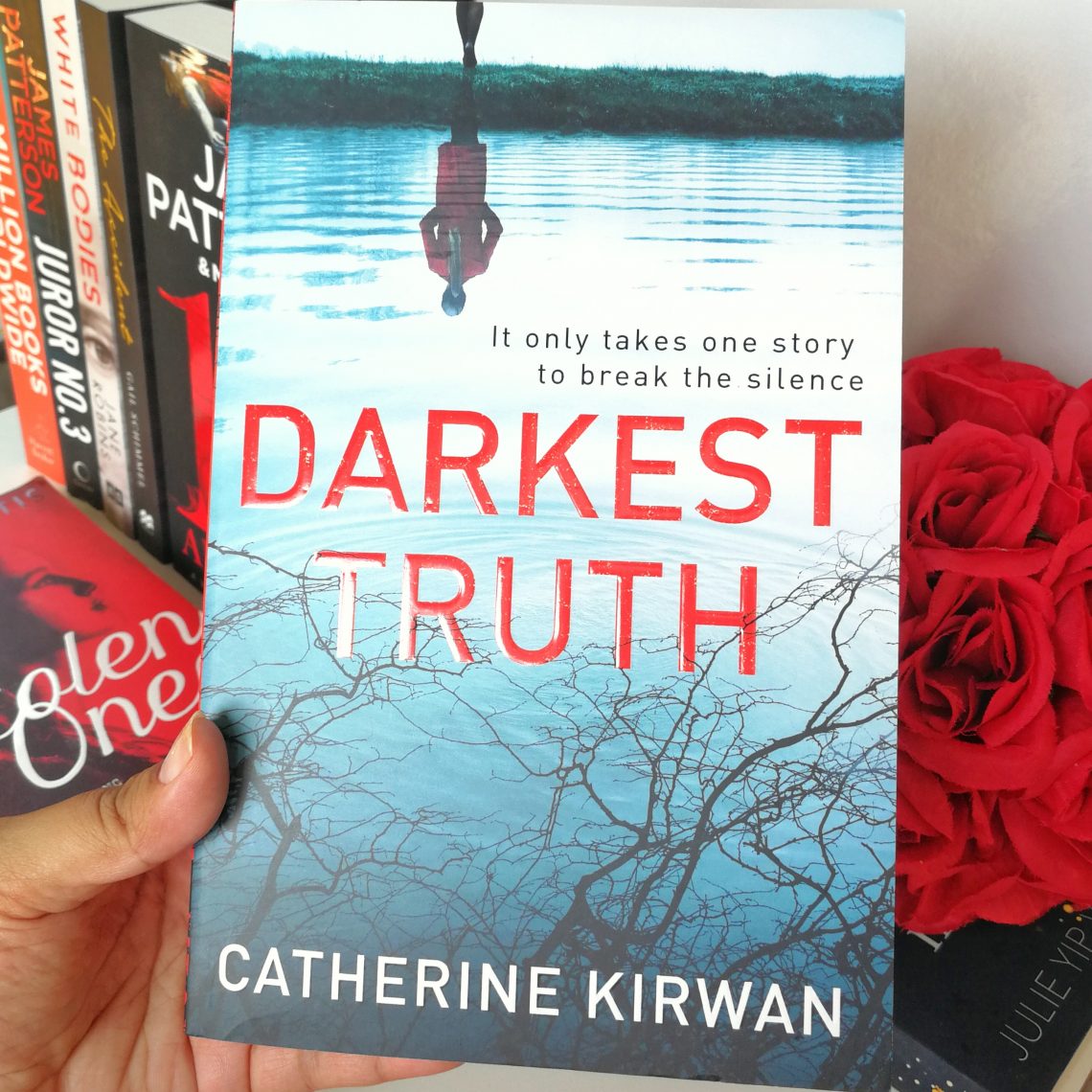 I know, it’s not Friday, so what’s happening??? I figured, seeing as I missed 2 #BookReviewFriday‘s now, I’d play a bit of catch up. Also, I just finished this book 2 days ago, so I was keen to get my review out, especially with the emotions of last week’s Grey’s Anatomy episode, still running high.

I’m a sucker for a good thriller any day of the week, so, surprise…..we’ve got a crime thriller lined up, titled ‘Darkest Truth’.

None of us knows how we’d react in similar circumstances. All the system can do is make it as easy as possible for victims to make complaints and, when they do, ensure that adequate supports are in place.

Are there adequate supports in place?

What is Darkest Truth about?

When solicitor Finn Fitzpatrick is approached by a man to investigate the death of  his daughter, her first instinct is to refuse. The father is grieving, and unable to accept that his daughter committed suicide. And yet something about the man’s story chimes with Finn. Why did a bright, confident, beautiful young girl suddenly drop out of school? Could the answer lie in her relationship with Ireland’s most famous film director? The deeper Finn goes into the case, the more dark, twisted and dangerous the picture becomes. Because these are powerful people she is trying to expose. And they’re willing to do anything to keep the truth hidden.

When the grieving father approaches Finn with his story, there is literally NOTHING to go on. Except a very vague, very short suicide note. Personally, if I was a lawyer, I doubt I would have given this ‘case’ a second thought. As a woman though, especially in light of the #MeToo movement, I was like…okay, go Finn, get him….if it is him! 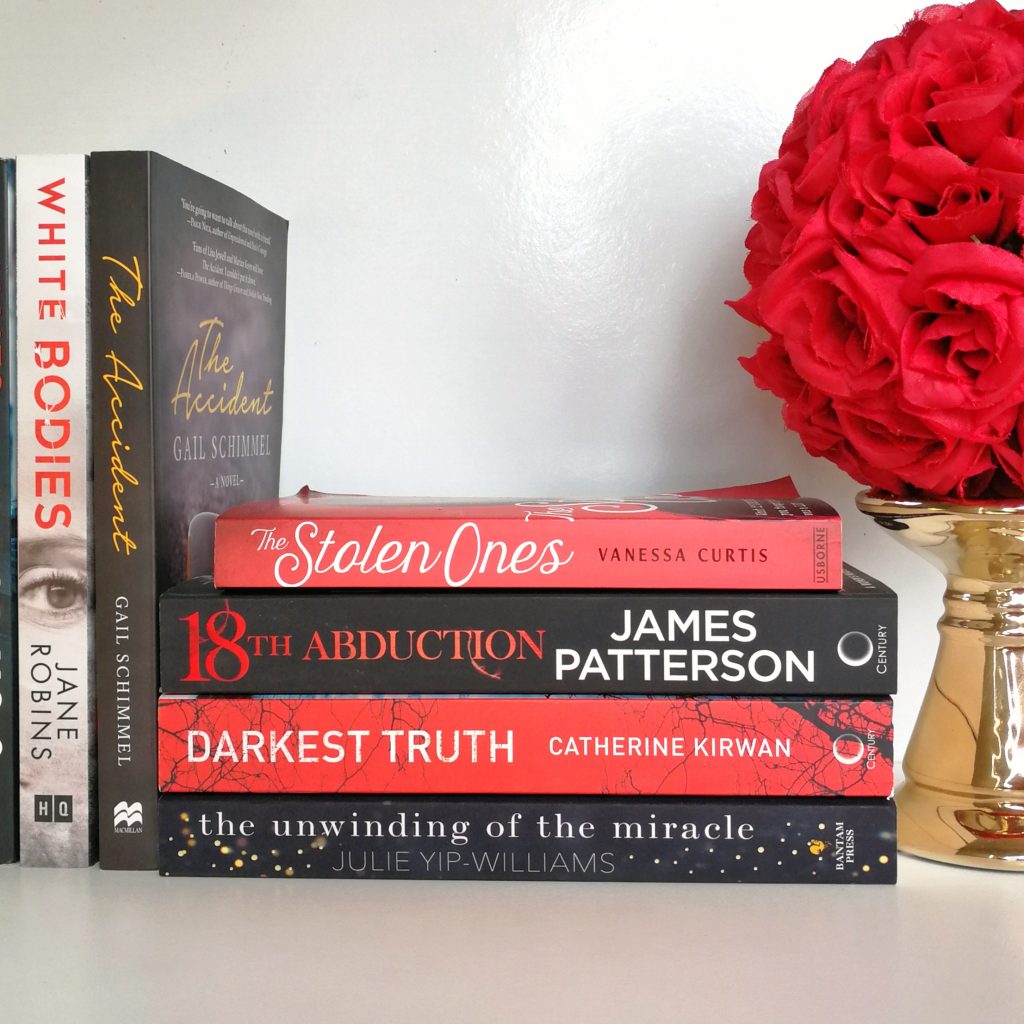 This book is a bit of a slow burn initially. The first half of the book, is Finn trying to connect the dots. Dots that are spread far and wide, and also very many dots. However, once she starts making some connections, revealing some suspects, puts her own life and job in jeopardy…it all starts coming together at a good pace. I did feel that it got a bit ‘goon-ish‘ in some parts, and the unraveling was all a bit too neat…if I can put it that way, but I enjoyed the story line nonetheless.

Finn’s story, her relationships and her connection to this case is played out and described well. I also felt that all the characters were actually quite memorable….. usually I complain there are too many, or it was done too fast or too slow, but I felt every character had a role to play and introducing them wasn’t drawn out.

This was a good read, especially for a debut novel. I did struggle a bit with the Irish lingo and dialect, but eventually I got a grasp on it or I skimmed over it. Other than that, and the slow start, this was a good book. The topic is very relevant, as I mentioned above, #MeToo and also after THAT Grey’s Anatomy episode.

Darkest Truth has a 4.05/5 rating on Goodreads, and I think that’s fair, as I’d rate it a solid 3.5 – 4 as well. Darkest Truth retails for around R290 from all leading book retailers.

Thank you Penguin Random House SA for sending over this review copy. As usual, all opinion and reviews are my own. 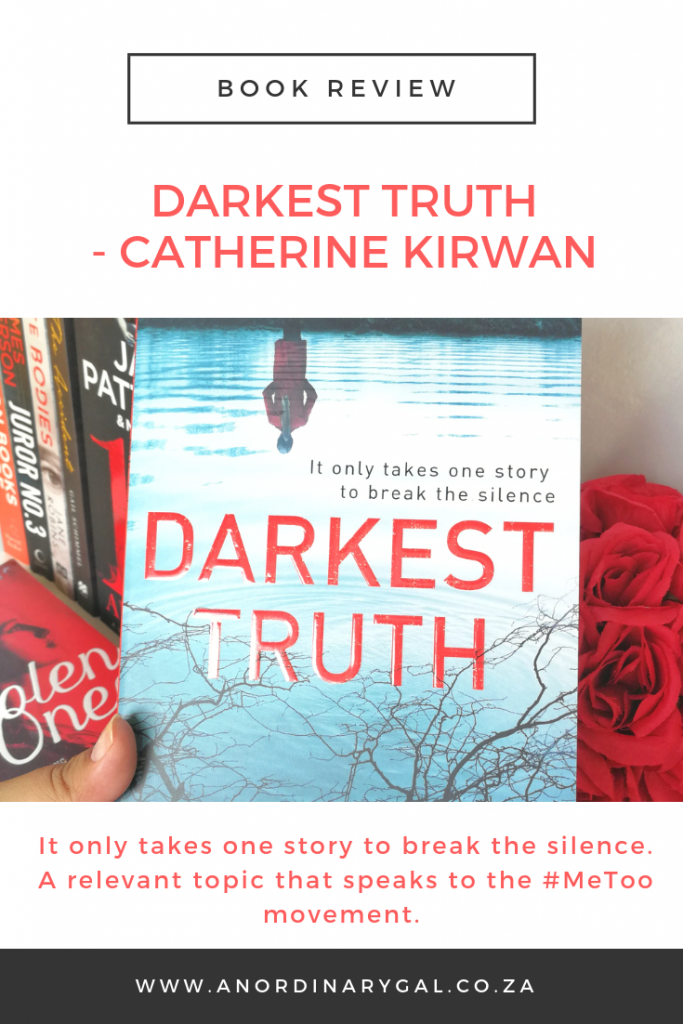 The Stolen Ones - Vanessa Curtis {YA Book Review} 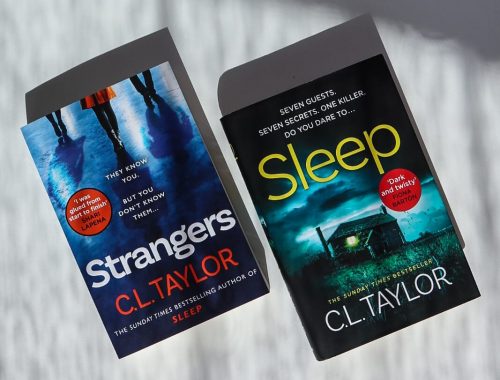 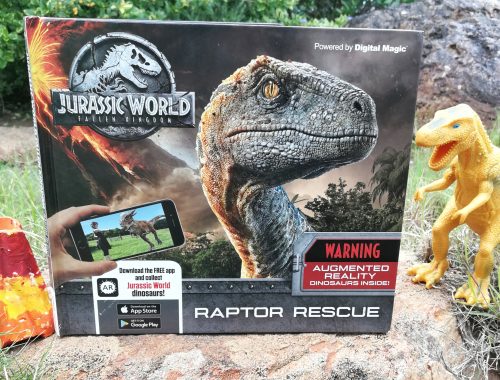 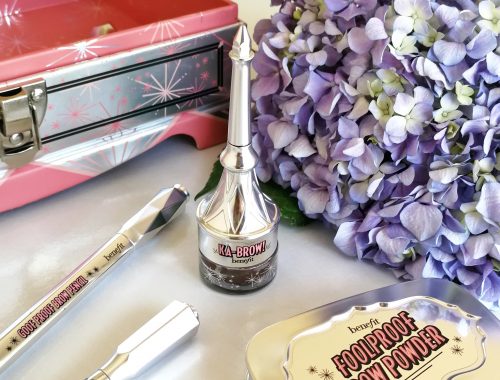