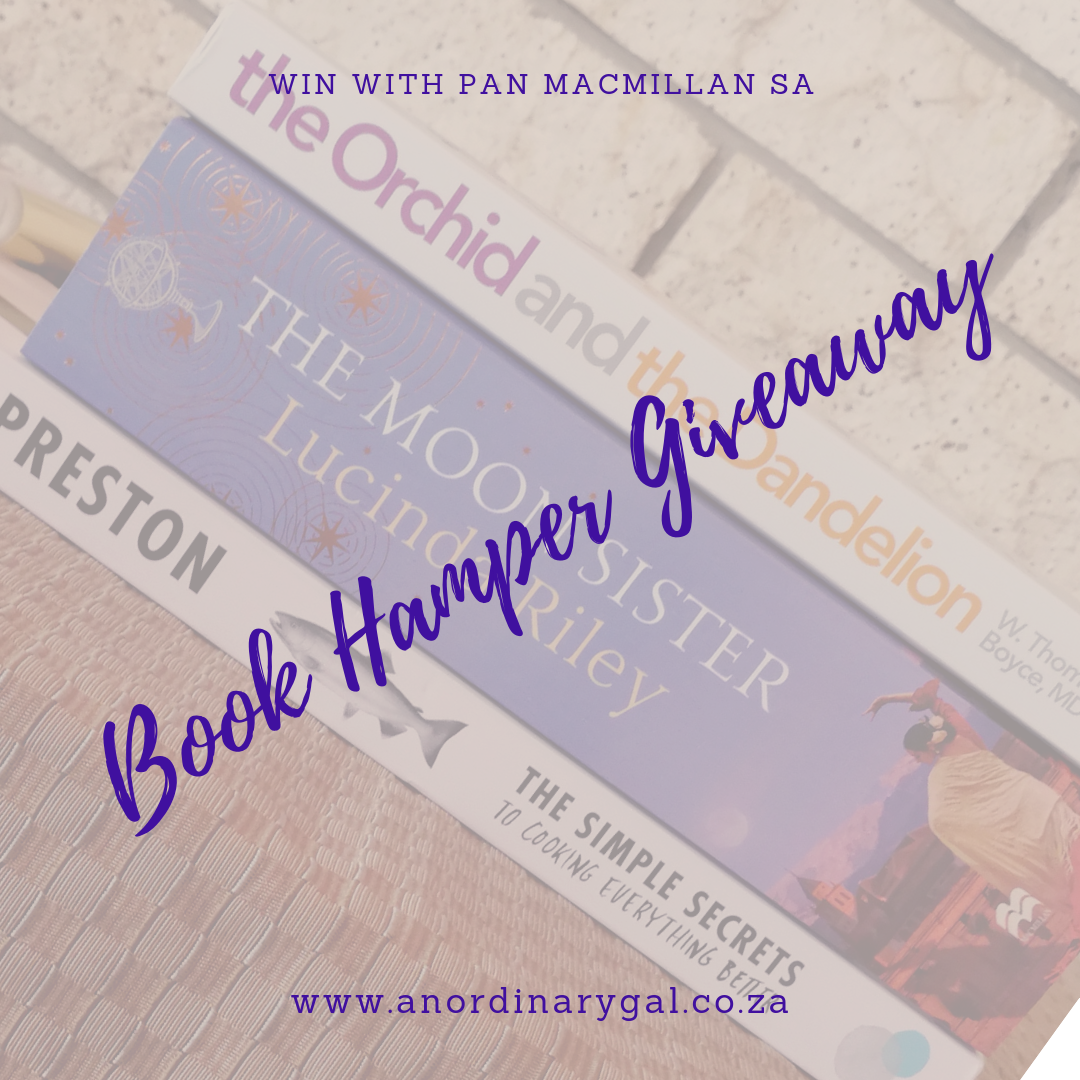 We still have rogue chocolate marshmallows lying around, Easter not yet forgotten, but I already have my sights set on Mother’s day! Reading and books have become a big part of the blog, so I wanted to give you guys an awesome Mother’s Day giveaway! I’ve teamed up with Pan Macmillan SA to bring you this giveaway to treat one lucky lady! Enter for yourself, your mom, your sister…just anybody you feel deserves this special treat on the 12th May!

I’m so excited, because there’s a bit of everything in this book hamper….

What will you win? 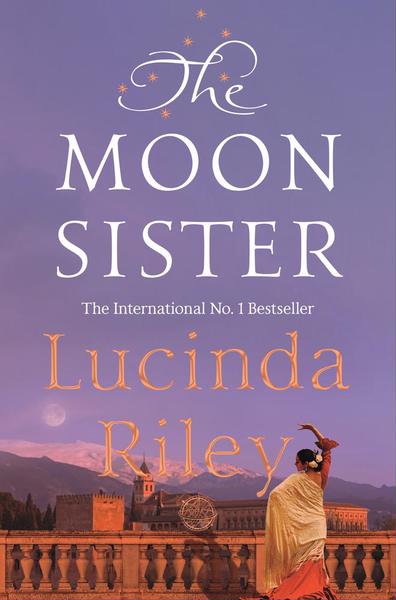 The Moon Sister is the fifth epic story in the Seven Sisters series by the international number one bestseller Lucinda Riley.

After the death of her father – Pa Salt, an elusive billionaire who adopted his six daughters from around the globe – Tiggy D’Aplièse , trusting her instincts, moves to the remote wilds of Scotland. There she takes a job doing what she loves; caring for animals on the vast and isolated Kinnaird estate, employed by the enigmatic and troubled Laird, Charlie Kinnaird.

Her decision alters her future irrevocably when Chilly, an ancient gipsy who has lived for years on the estate, tells her that not only does she possess a sixth sense, passed down from her ancestors, but it was foretold long ago that he would be the one to send her back home to Granada in Spain . . .

In the shadow of the magnificent Alhambra, Tiggy discovers her connection to the fabled gypsy community of Sacromonte, who were forced to flee their homes during the civil war, and to ‘La Candela’ the greatest flamenco dancer of her generation.

From the Scottish Highlands and Spain, to South America and New York, Tiggy follows the trail back to her own exotic but complex past. And under the watchful eye of a gifted gypsy bruja she begins to embrace her own talent for healing.

But when fate takes a hand, Tiggy must decide whether to stay with her new-found family or return to Kinnaird, and Charlie . . .

The Moon Sister follows The Seven Sisters, The Storm Sister, The Shadow Sister and The Pearl Sister. 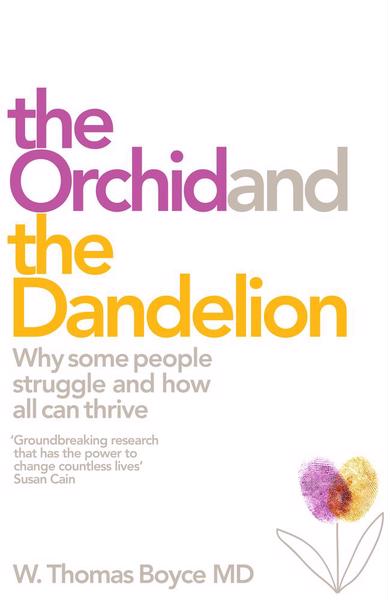 The Orchid and the Dandelion – W. Thomas Boyce

‘The Orchid and the Dandelion is based on groundbreaking research that has the power to change the lives of countless children – and the adults who love them.’ – Susan Cain, New York Times bestselling author of Quiet

Why do some people succeed and others struggle? Why are some people’s lives filled with satisfaction and happiness and others with frustration and despair? And why do some people die young, while others live into healthy old age? Is it simply chance and luck, or are there early patterns of development revealing potentially determinative pathways into bounty or calamity?

In The Orchid and the Dandelion, Dr W. Thomas Boyce – one of the world’s foremost researchers in the field of paediatric health – presents findings that children have two very different responses to their environments. While some children are like dandelions and can thrive in almost any environment, there are others who, like orchids, are much more reactive and susceptible to their surroundings. Now we finally have a scientific framework to understand people and how to address their unique needs to help them find their fullest potential.

This groundbreaking book draws on extensive research, examples and real stories that will re-frame how we think about orchid and dandelion children and the adults those children have become. 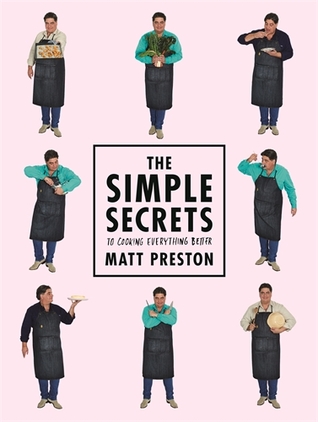 The Simple Secrets to Cooking Everything Better – Matt Preston

Every great home cook needs a go-to list of delicious, fail-safe recipes, from the perfect crispy hasselback potatoes to the ultimate roast pork with crackling and the foolproof cheesecake that will have people requesting the recipe every time. Nobody is better qualified than Matt Preston to bring you this kind of knowledge, to share with you the secrets to cooking everything better.

Matt reveals here for the first time the secrets and tips he has picked up over his many years food writing, TV presenting and working alongside some of the greatest cooks of our time – be they CWA matriarchs or Marco Pierre White. These are the building blocks for better cooking and they’ve never been easier to master.

Tarte Shape Tape vs Revolution's Conceal and Define Concealer {Is it a dupe?} 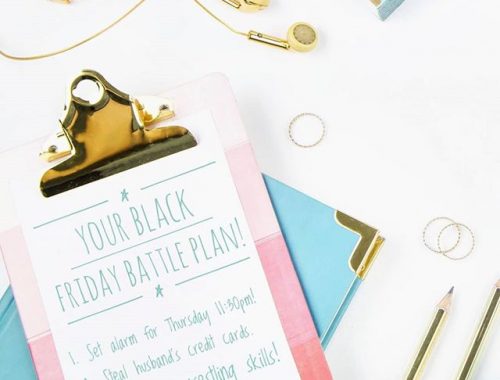 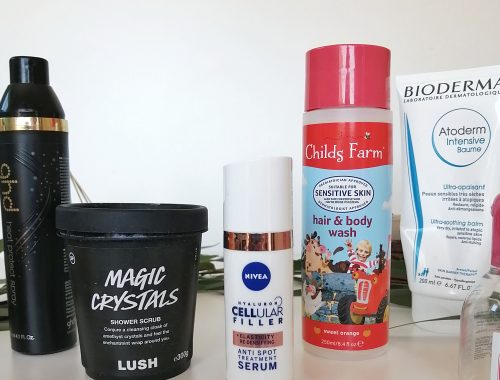 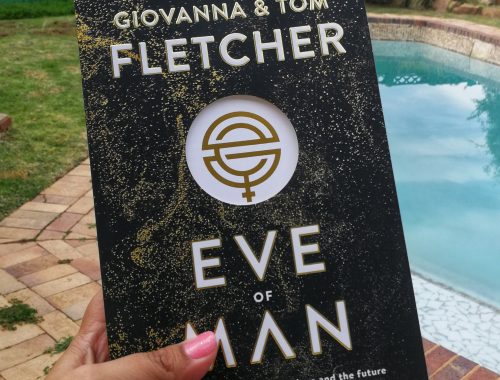