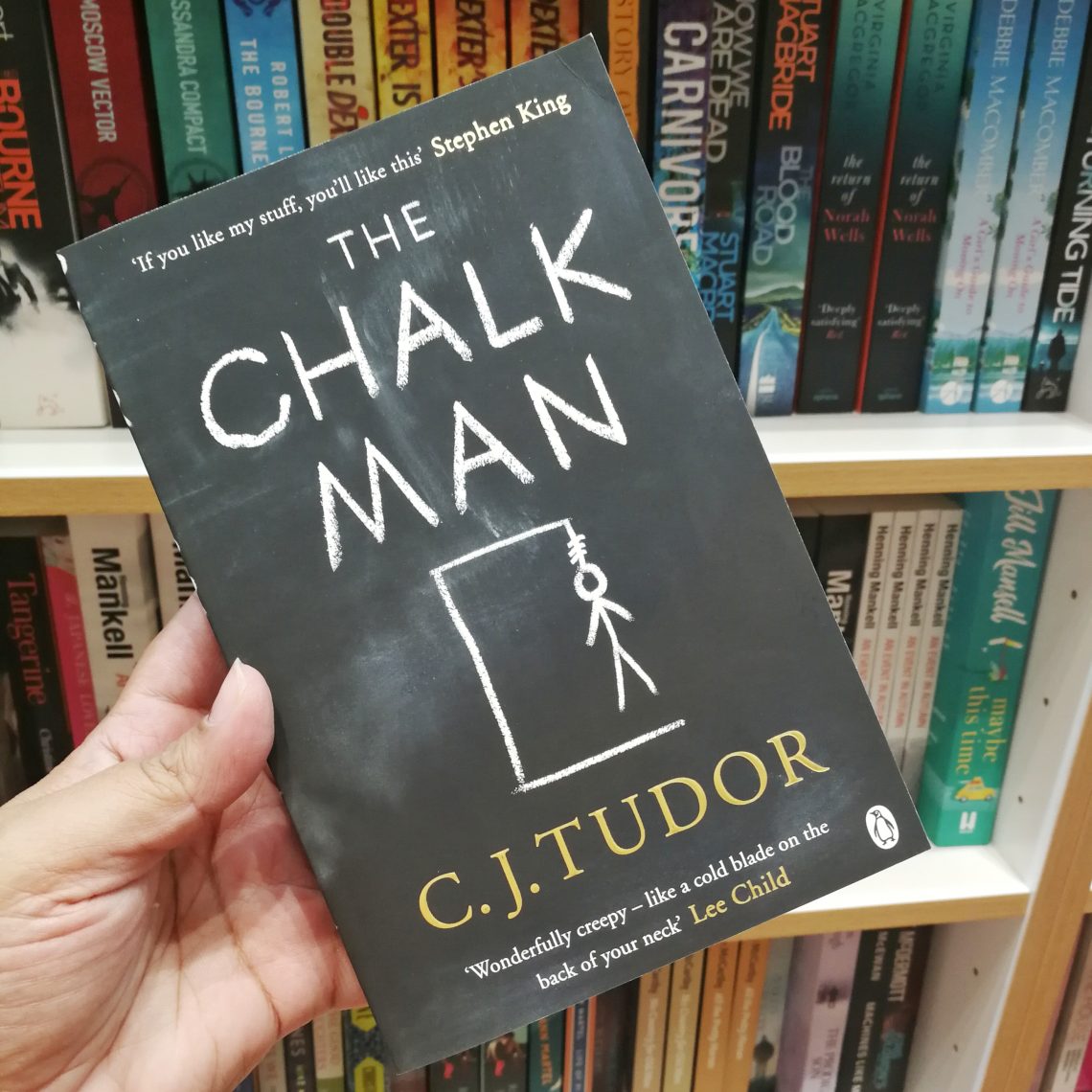 Another Friday, another book review for all you book lovers! I have a surprise for you today though…..I”m reviewing a thriller! Which is obviously NOT a surprise, because that’s all Simone reads….. The Chalk Man was a book I’d seen a lot on social media. I’d actually wanted to read The Taking Of Annie Thorne, when I came across reviews for The Chalk Man. The latter book ended up intriguing me, people said to pick it up first if I wanted to read both, so that’s what I did one Saturday and marched off to Bargain Books. I literally grabbed it before dashing into the cinema to watch Endgame.

“What shapes us is not always our achievements but our omissions. Not lies; simply the truths we don’t tell.”
— C.J. Tudor (The Chalk Man)

What is The Chalk Man about?

In 1986, Eddie and his friends are just kids on the verge of adolescence. They spend their days biking around their sleepy English village and looking for any taste of excitement they can get. The chalk men are their secret code: little chalk stick figures they leave for one another as messages only they can understand. But then a mysterious chalk man leads them right to a dismembered body, and nothing is ever the same.

In 2016, Eddie is fully grown, and thinks he’s put his past behind him. But then he gets a letter in the mail, containing a single chalk stick figure. When it turns out that his friends got the same message, they think it could be a prank . . . until one of them turns up dead.

That’s when Eddie realizes that saving himself means finally figuring out what really happened all those years ago. 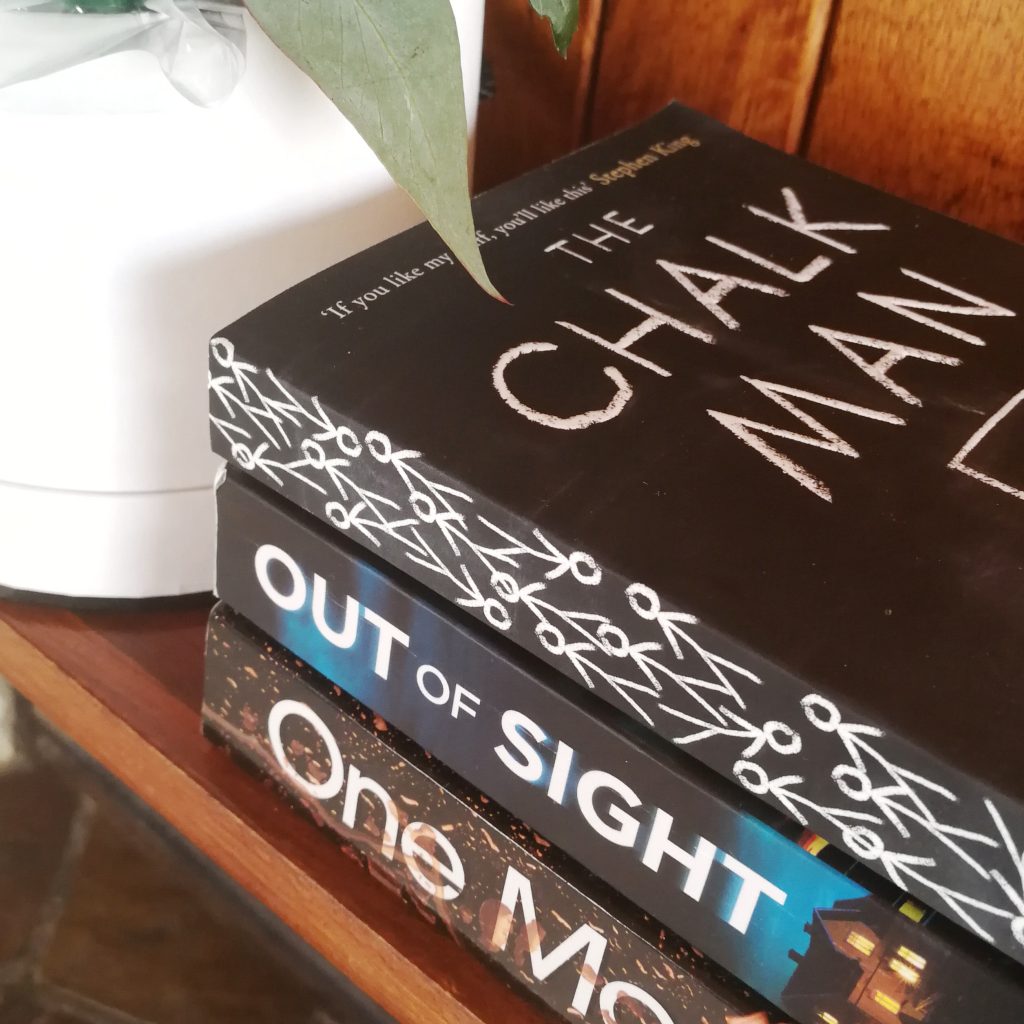 The cover….. There’s no mystery here, the cover is fantastic and aligns 100% with the title!

I thought the writing was engaging and flowed really well. It seems to be a theme that books narrate between the past and the present these days….This is just a side note…. I like it.

The book kicks off with a prologue that is creepy as shit….which scared me and I promptly put the book down. However, that is the scariest that the book actually gets, so no fear if you continue reading in the dark. Just me scared of reading scary stuff at night?? The novel is narrated by Eddie. We move between 1986 and 2016, 1986 being when this event takes place and Eddie was 12yrs old, to present time when Eddie is a teacher. The book delves into the friendship of the original 5 kids and how they invented this secret code to communicate with each other, via chalk drawings. Chalk drawings eventually lead them to make a gruesome discovery one day…..  There are also quite a few other mysteries and incidents that crop up in the book and you’re wondering how, and if, everything if linked.

I felt disconnected from Eddie as an adult and frustrated by him. More time is put into the childhood memories, so perhaps that’s why I had more of a connection with childhood Eddie. Then, there are a few reveals that either come out of left field, or left me feeling confused as to what I was reading.

I did think this book was going to be more supernatural, but it’s really just a good ‘ol thriller.

This book was good, I loved the plot, the idea of this ‘Chalk Man‘. The synopsis hooks you, I mean, isn’t that the idea? I enjoyed the writing, I thought the ending was good…..there were quite a few twists and turns! There were clues as to what the big reveal would be, and I picked up on those, but I still couldn’t predict the connection of the ending (well one of the reveals). I know, you have to read it to understand! lol

I feel any book with a rating of 3.5 stars upwards is worthy of a read. What I love you may not and vice versa.  So yes, I would recommend that you pick this one up and give it a go, also for a debut novel, I think it’s really good. The writing doesn’t feel like debut novel writing to me.

The Chalk Man has an average of 3.71 stars on Goodreads and I agree with it, giving it around 3.5 stars overall. This supernatural thriller retails for around R175 and is available at all leading book retailers.  What do you think….will you be picking it up? 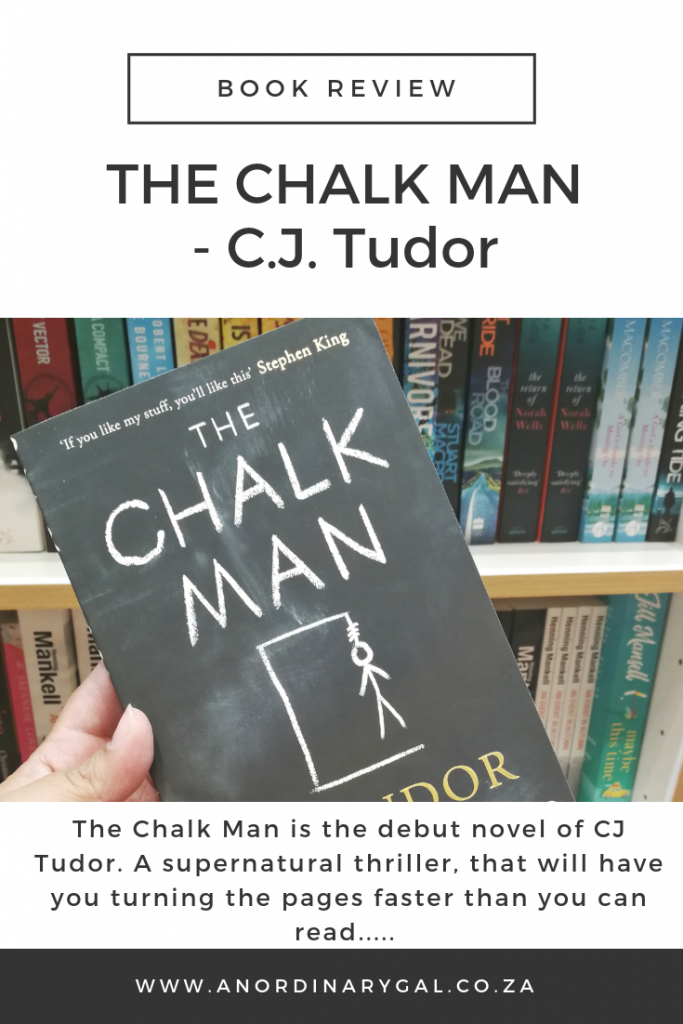 Your budding artist could win cash prizes out of this world - Design-An-Allspace Competition!

Ranking my most reached for lipsticks! {Spoiler alert-ALL Nudes!} 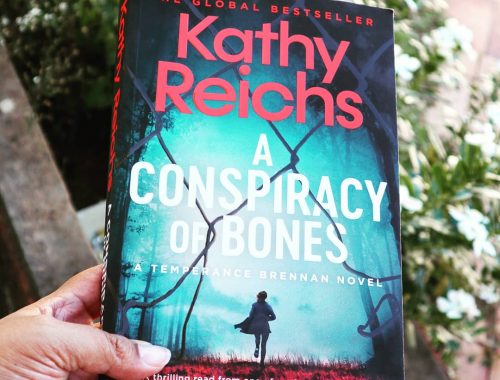 A Conspiracy of Bones, by Kathy Reichs {Book Review} 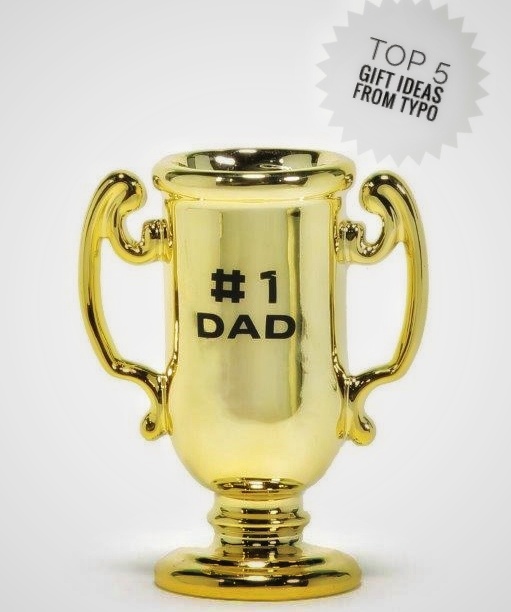 Next level gifts from Typo this Father’s day <3 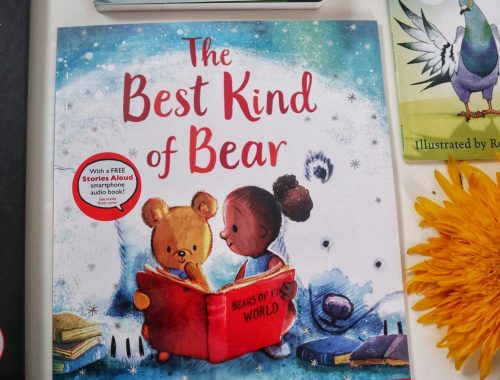