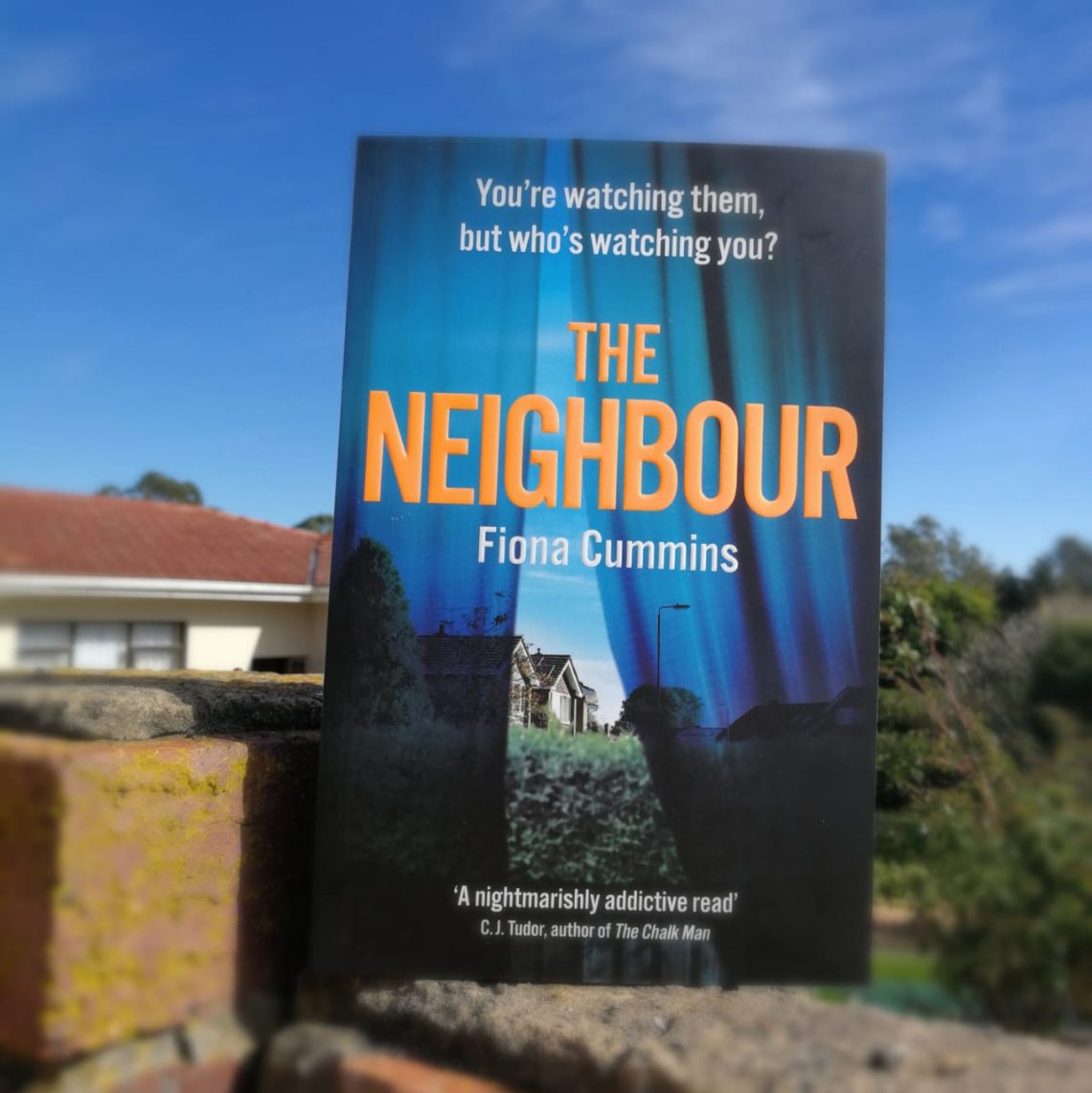 I have been reading up a storm lately! I’ve been floating from one book to the next, and it’s been a good month…I haven’t read any bad books. That’s always great….because life is too short to be reading bad books people! Pan Macmillan sent over The Neighbour recently and I was thrilled! I’d been eyeing this book and seeing it all over social media. I enlisted Nadia from The Non-Adventures of a SAHM to be my #bookbuddy and do a #buddyread seeing as we both had The Neighbour on our ‘to be read [TBR]‘ stack.

I’m not sure that this is technically a ‘buddy read’ as defined by the book reading community. Basically we read the same book and now we’ll be reviewing it. So you get 2 opinions for the price of 1. The free price of 1, as Nadia said. lol.

What is ‘The Neighbour’ about?

On a hot July day, Garrick and Olivia Lockwood and their two children move into 25 The Avenue looking for a fresh start. They arrive in the midst of a media frenzy: they’d heard about the local murders in the press, but Garrick was certain the killer would be caught and it would all be over in no time. Besides, they’d got the house at a steal and he was convinced he could flip it for a fortune.

The neighbours seemed to be the very picture of community spirit. But everyone has secrets, and the residents in The Avenue are no exception.

After six months on the case with no real leads, the most recent murder has turned DC Wildeve Stanton’s life upside down, and now she has her own motive for hunting down the killer – quickly. 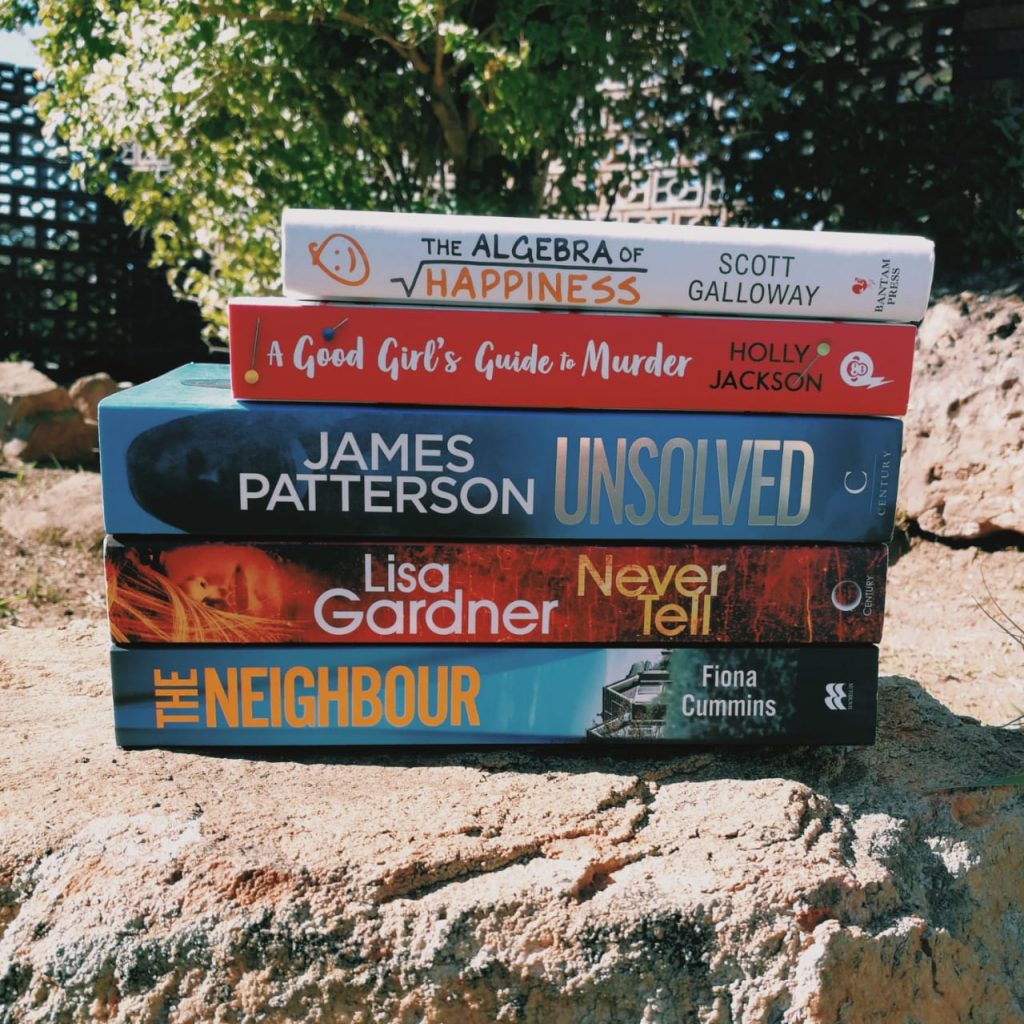 Sit tight, because this is probably going to be long. I hope not, but I feel like I have a lot to say!

The cover and the map detail

The cover conveys what the book is about immediately, so that’s great. Also ‘neighbour’ is spelled correctly. Thank you for that!

I appreciated that there was a map of The Avenue at the beginning of the book, so I was able to picture the happenings and the narrator, from exactly where they were positioned in the book. Every chapter, is narrated by somebody different on the The Avenue, so you get this perspective from all points of view. Where the chapter is narrated by a resident, the chapter title is their address…this takes a while to get used to, but the map helps and eventually you know exactly who is who. The chapters narrated by the killer are simply titled ‘now’.

Off the bat, the first chapter is narrated by our murderer, and there’s just such a sinister undertone to the narrative, that you can’t help but get chills.

Usually with so many characters, I get overwhelmed and I feel like it’s too much to process, but I didn’t feel that with this book. Fiona has such a unique story-telling style, that I was able to get a feel for every single character she introduced. So many characters, so many secrets!!! Shucks, everybody had some sort of secret, which just made for great reading!

Wildeve (that name though??), I really felt for her character. She’s been through soooo much! How she deals with everything in this book, maybe that would be the only critique for me, was a bit unbelievable. A woman though, is capable of strength she doesn’t know she possesses, so I’m going with that analogy.

The chapters are short, and we flip from one scene to the next, but it’s not done in a frantic way. There is such a natural flow and I really enjoyed the setting up of how this eventually was all going to end. I couldn’t predict the ending, there were just too many suspects! Every time I thought I had figured it out, I hadn’t, though the very end, after the big reveal, I knew what was coming…well kind of…there was still one last plot twist I didn’t see coming.

There were a few moments that punched me right in the gut. I should have seen it coming, but page 56 shocked me. Then a letter from a loved one on pages 103 and 104 had me SOBBING! So have tissues handy for that!

I highly recommend The Neighbour. It was really just such a good read, tense, dramatic, haunting….great story telling. There were times when I thought I’d been deceived or misled, but then I’d realise it was really clever writing and my incorrect assumptions! I honestly can’t rave about this book enough! I hope Fiona may consider doing more with Wildeve’s character in a future novel.

The Neighbour has an average of 4.1 stars on Goodreads and this is a pretty good rating. I myself, am giving this a 5 STAR rating. I don’t think I could have asked more from a book than this. My thinking was that I could give it 4.5 stars, but I asked myself; what could Fiona have done differently to give me the 0.5 extra stars? Nothing. So that settled that. This crime/psychological thriller retails for around R299 and is available at all leading book retailers. Okay, so now head on over with me to Nadia’s review, to see what she thought of this book!

Disclaimer: I received this book from Pan Macmillan SA, but all opinions are my own. 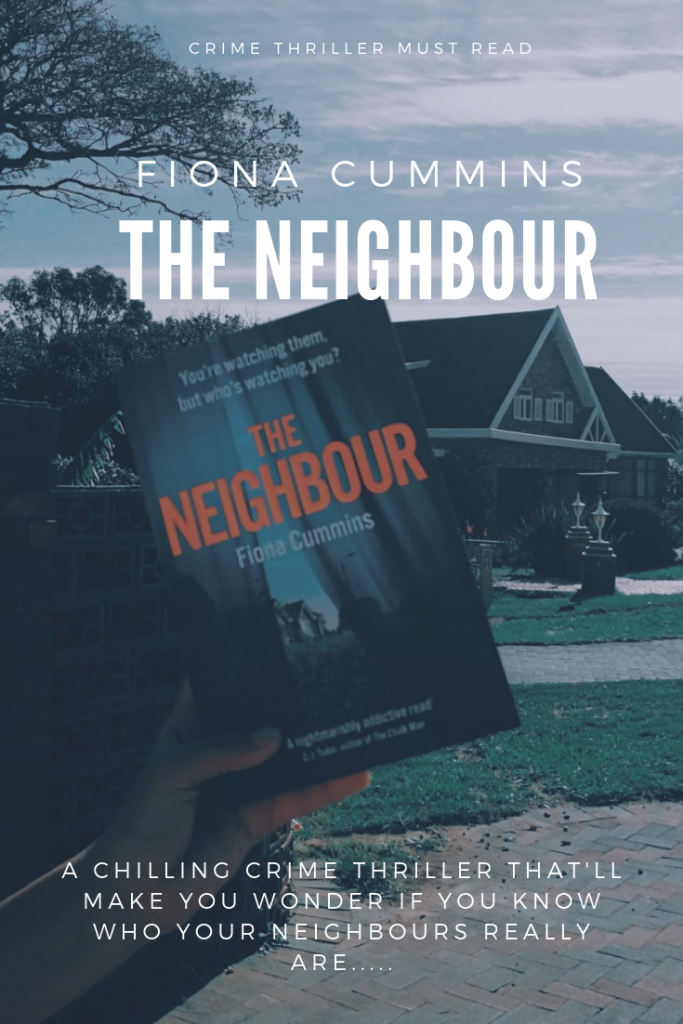 Beauty Product Empties and what I'd repurchase!

Ranking all my favourite highlighters! 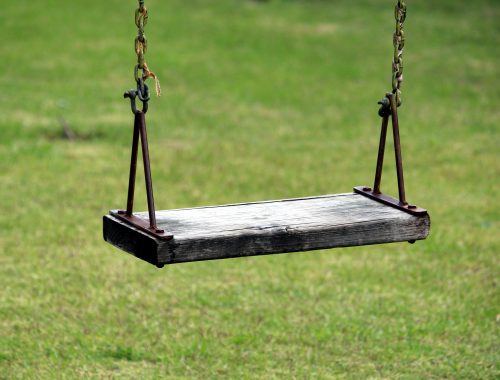 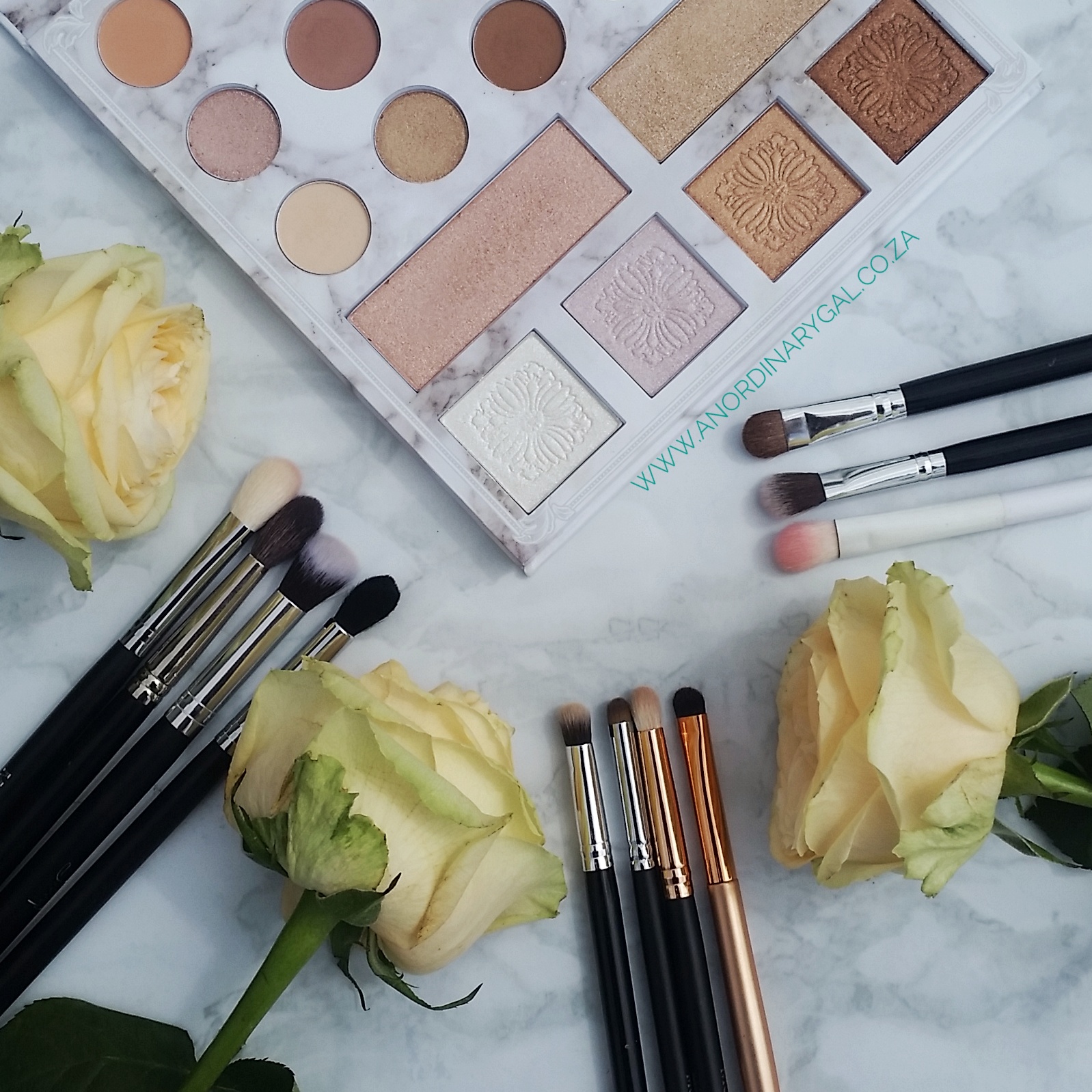 My must have eye shadow brushes 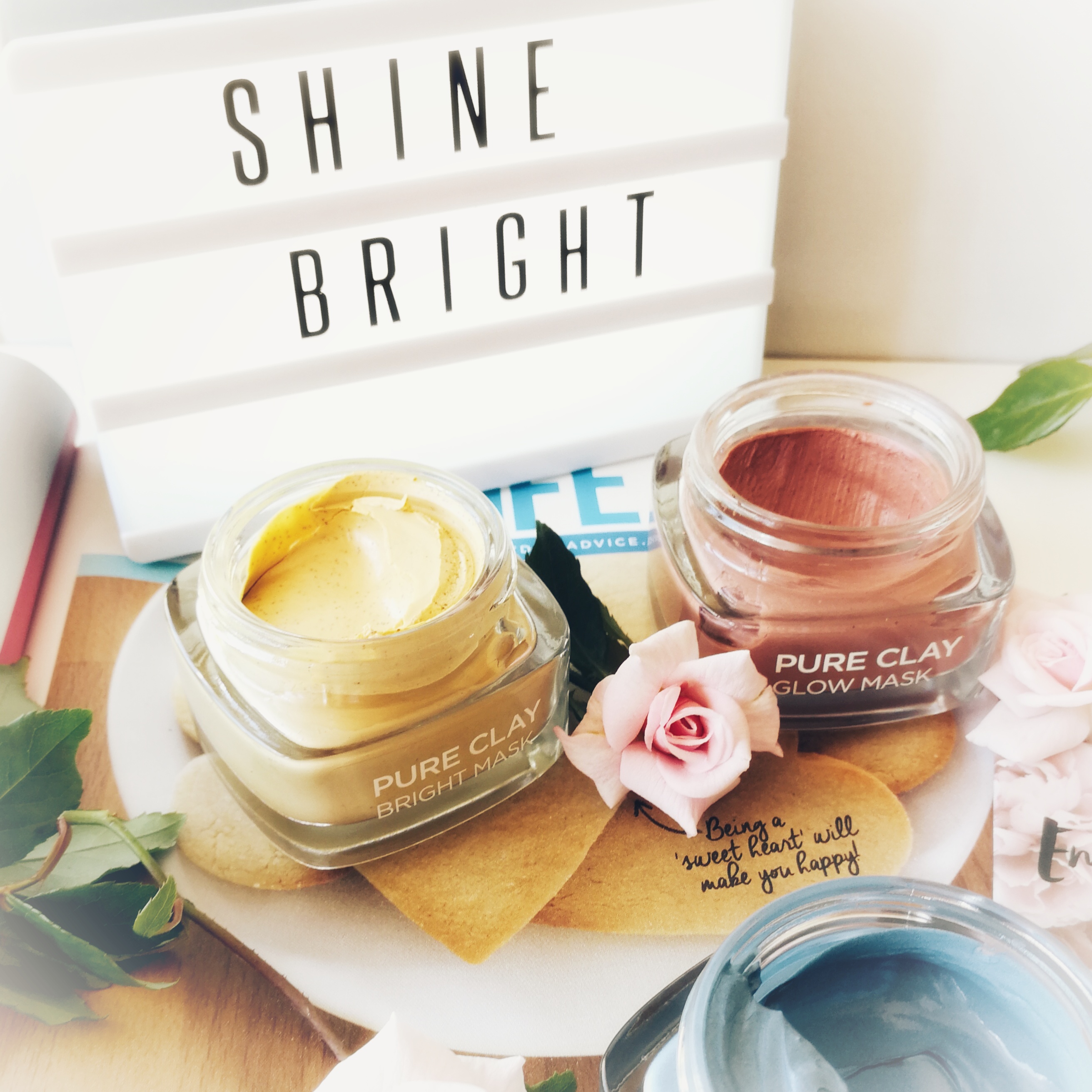