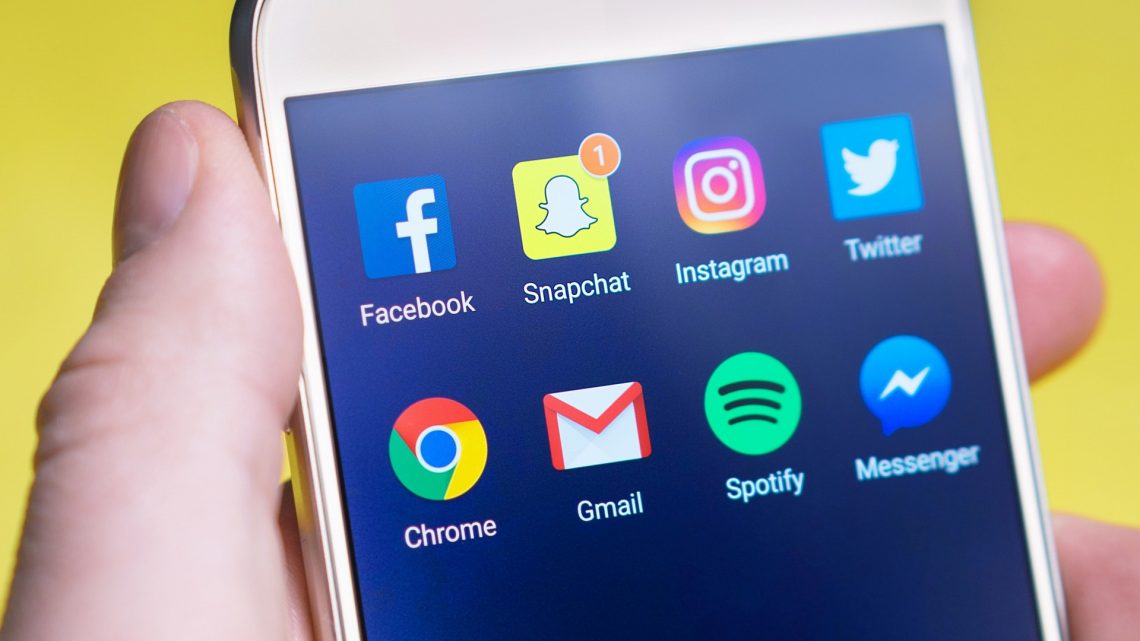 We all have these ideas on how we will parent. I set up some rules for kid 1, and they seem reasonable at the time. Kid 2 comes along…and you find you bend a bit, or relax those rules….. I think sleeping out and cellphones have been the 2 most complex issues in our home. Sleeping out is a post for another day though! Today I’m talking about cellphones, and at what age you think kids need a cellphone. I say ‘you’, because I need your input on this one as I word vomit the dialogue in my head, onto this page.

In a perfect world, we really didn’t think about when our eldest would be getting a cellphone. It was something so far away, that I thought we’d deal with it many many years in the future. When my eldest was a toddler, cellphones, tablets…they were not a thing. Dora the Explorer and DSTV were the in-thing 10yrs ago. in 2019… things have changed, whereby at this stage, even Adam wants his own phone. I remember thinking how extra rich people were for getting their 5yr olds tablets….. I get it now…. and I apologise for the judgement. 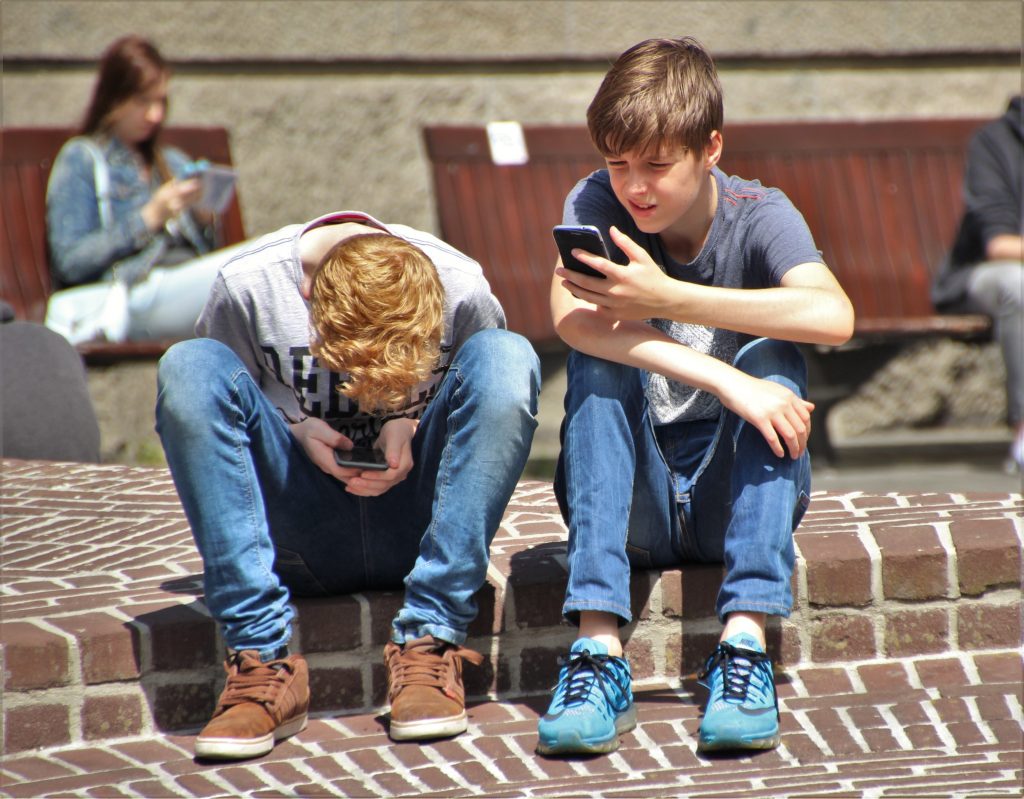 Our kids nag….they want the newest Barbie doll, an electric scooter…..a hoverboard….because their friends have it. Obviously, I’m failing at teaching my kids the 10 Commandment rule…Thou shalt not covet…..but anyways…. So friend 1 gets a cellphone, then friend 2….then apparently, your kid is the last kid in their social circle without a cellphone. Now it’s an identity crisis, they look poor (though really, you don’t look poor…WE ARE POOR!) and all these complaints to make us feel like the worst parents in the world. I know, many parents will say……don’t buy into the guilt trip…but guys…in 2019 it’s hard AF to ignore your kids.

My problem now is that my 2 older kids also love to watch each other. Irrespective of the age or gender differences, they feel entitled to want whatever the other is getting. Addison thinks Joshua needs to put in as much study time as she does, but she doesn’t think Joshua deserves a phone at age 7….hmmm….. 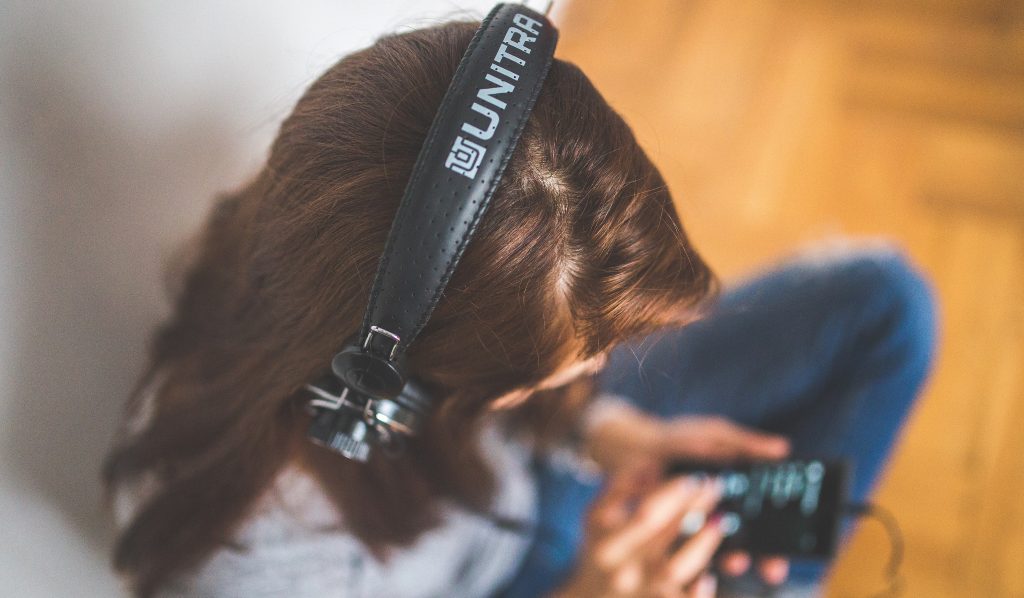 After school we have many unforseen emergencies, so it would be nice to be able to give them a heads up that the person picking them up will be late, or waiting at another gate, etc. Sometimes I want to contact them at home when nobody else is answering their phone, so it would come in handy in this instance as well.

Being able to socialise with their friends.

In my day….I was on the landline ALL DAY LONG with my friends. Yes, ‘socialising’ means more time on their phones, but honestly, I could have 2hr conversations with my friends every day….and I did. I know that with my eldest, not being privy to Whatsapp groups, she misses out on off the cuff, planned get togethers. Recently, only because a friend came over, my eldest found out all her friends had a get together planned that evening. She ended up being able to go, but had said friend not come over, eldest kid would have missed out. Not that missing a social occasion is a life-changing disaster….I know how ridiculous that sounds. 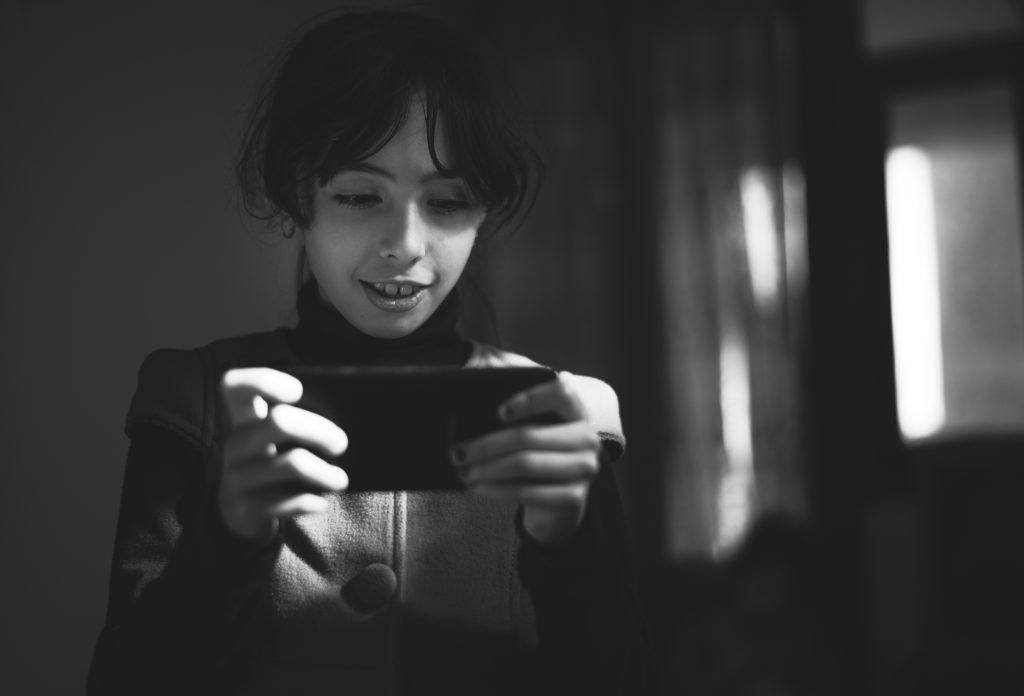 Them having cellphones would mean that they are responsible for it. It would teach them to be more aware of their belongings in general and maybe make them a bit more responsible.

My eldest is at an age where she needs to do research for projects, homework or assignments. All my kids share one computer at this stage, and mostly, Adam is king….purely because he cries the loudest. So if Addison had her own phone, she’d be able to do her research on her phone and also have access to online platforms like WorksheetCloud. For my younger kids, I could load a tablet or phone with educational games.

So I said above….socialising is a ‘pro’, but on the other hand it’s also a con. WhatsApp groups can be mean, shady…..and maybe it could make your kid mean and shady. Once somebody screenshots their shadiness, it will get sent all over town and…#SocialPariahAlert….  It doesn’t even have to be shadiness, just anything. Being lured into some sort of conversation and jumping on the bandwagon, talking about a teacher or another student. So ya, this one is a bit of a double edged sword. I have already heard about such things happening within my kid’s circle of friends, and I really do not want her to be associated with groups/situations like that. 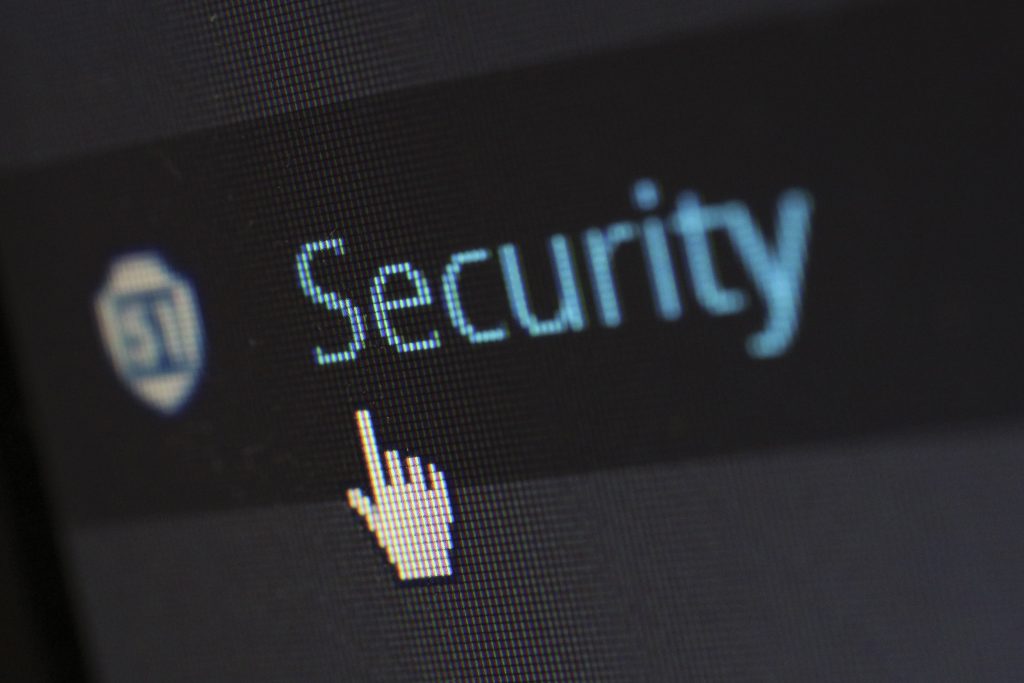 Being available on social media

I think we can check messages and be as involved as we can be, but there’s always the risk that something slips through the cracks. Slipping through the cracks could mean putting your child in some sort of danger. Our kids being naive, and giving out our home address or the name of their school…scary things like that! Sexual predators…..online bullying….all dangers that a cellphone can expose them too.

If having a cellphone does not teach them to be more mindful of their surroundings or responsible, they could easily become a target for theft. Heck they may even throw it away themselves and leave it on a bench somewhere…. So losing the cellphone would result in financial loss….for me… I am not about the financial loss life….I do enough of that myself!

In the end, I think we can debate all day on the pros and cons of our kids having cellphones. One also needs to take into account the maturity of your child and how you think they’ll deal with having a cellphone. In the word’s of Peter Parker’s Uncle Ben….With great power, comes great responsibility. That is what we need to be most mindful of and drill into our kids if we do give them cellphones.

Hypothetically speaking, if I did give in to their little heart’s desires….and get them cellphones;

With younger kids, like Adam and Joshua…..I think a phone or tablet would serve more as a recreational sort of item, so the above pros and cons wouldn’t necessarily apply to them.

Please weigh in, what are your thoughts (parents and future parents)….How old are your kids, what are the cellphone protocols and rules in your home? If your child has a cellphone, how old were they and what are your tips for staying on top of their cellphone activity and usage?

Disclaimer: All images taken from Pexels. 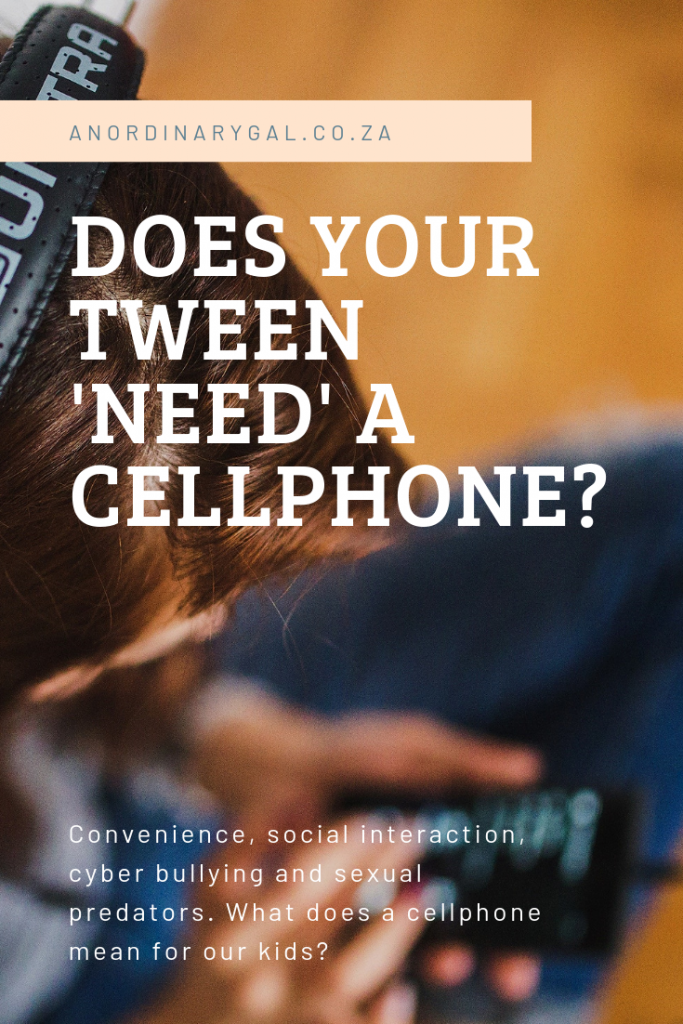 We've got some more beauty product empties! Will I repurchase? 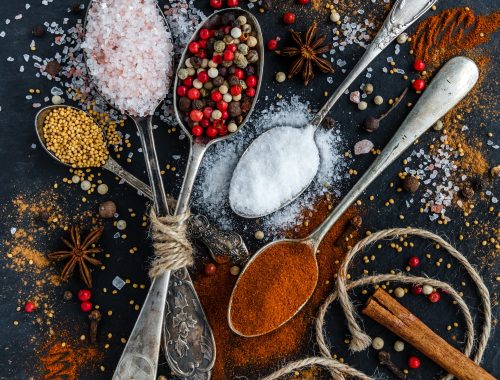 5 Tips {and a recipe} for a great Chicken Biryani!

The Man Who Didn’t Call, by Rosie Walsh {Book Review} 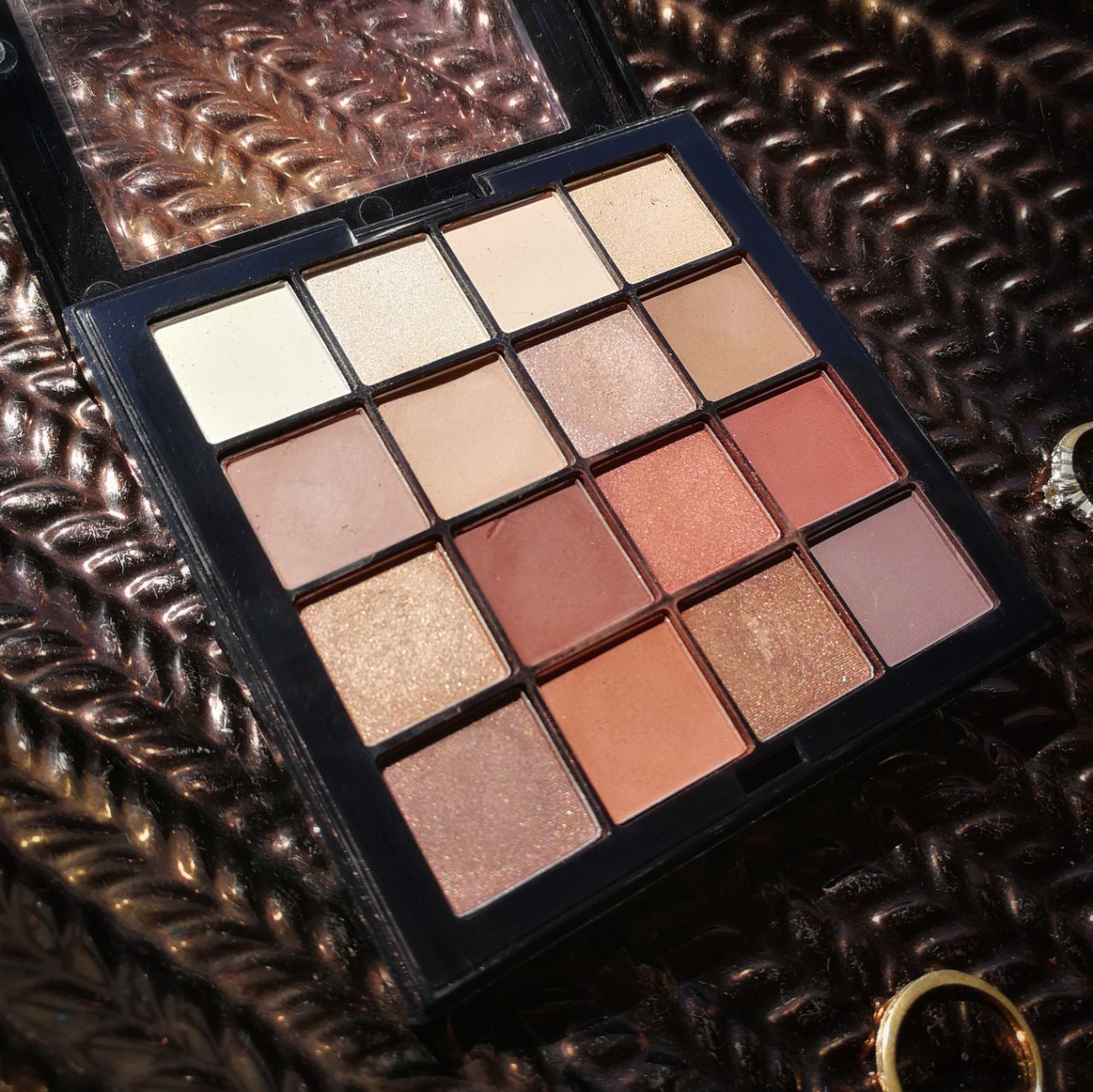