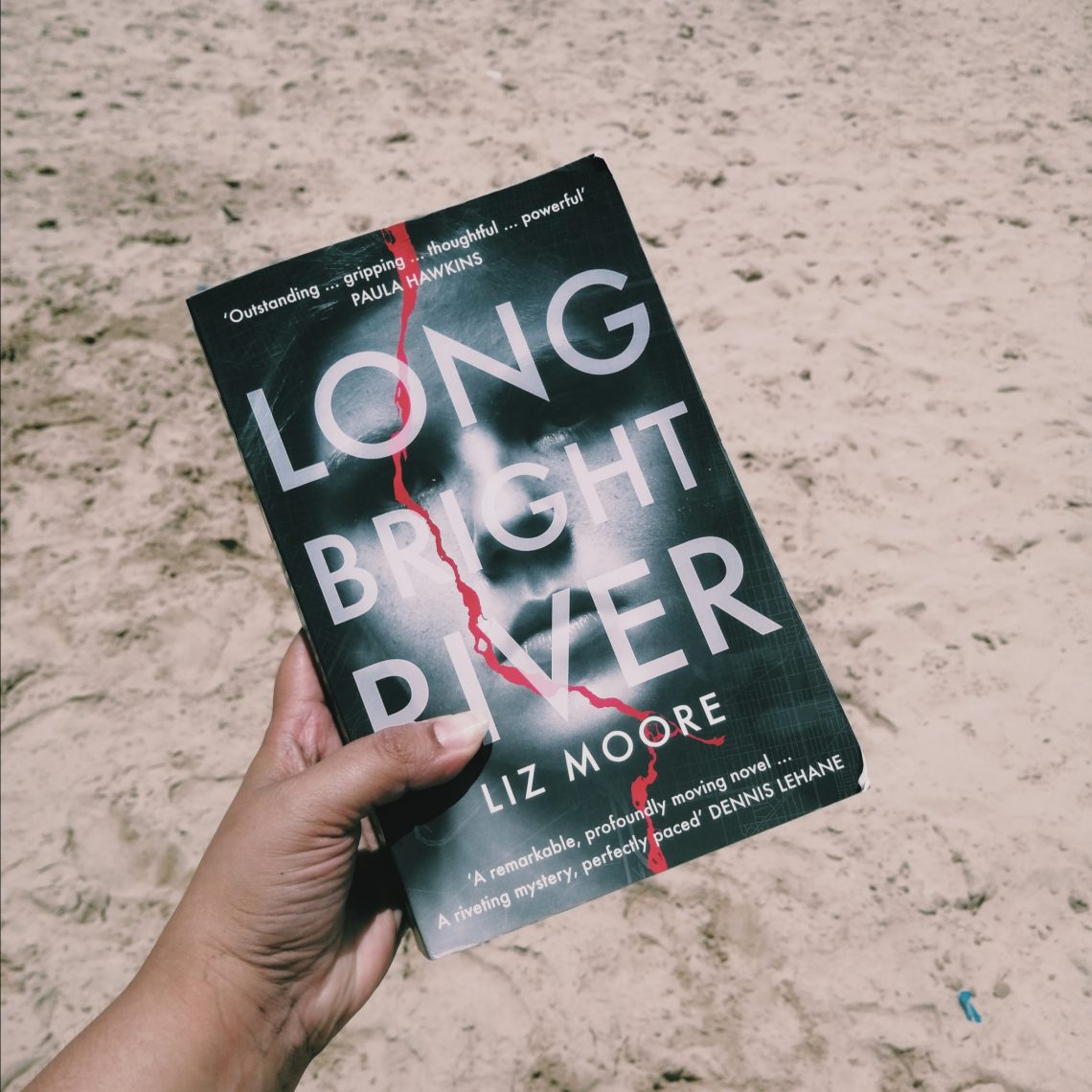 So I didn’t do nearly as much reading as I hoped I was going to in December…. but thankfully the books I did finish, were books that I enjoyed. I decided to bump Long Bright River up my reading list, because the publication day was on the 7th of January. I hoped to have my review up by then, but alas…. holiday-mode Simone was too lazy too type! Better late than never though….and a week after publication isn’t too bad me thinks 😉

What is Long Bright River about?

Two sisters travel the same streets,though their lives couldn’t be more different.
Then one of them goes missing.

In a Philadelphia neighborhood rocked by the opioid crisis, two once-inseparable sisters find themselves at odds. One, Kacey, lives on the streets in the vise of addiction. The other, Mickey, walks those same blocks on her police beat. They don’t speak anymore, but Mickey never stops worrying about her sibling.

Then Kacey disappears, suddenly, at the same time that a mysterious string of murders begins in Mickey’s district, and Mickey becomes dangerously obsessed with finding the culprit–and her sister–before it’s too late.

Alternating its present-day mystery with the story of the sisters’ childhood and adolescence, Long Bright River is at once heart-pounding and heart-wrenching: a gripping suspense novel that is also a moving story of sisters, addiction, and the formidable ties that persist between place, family, and fate. 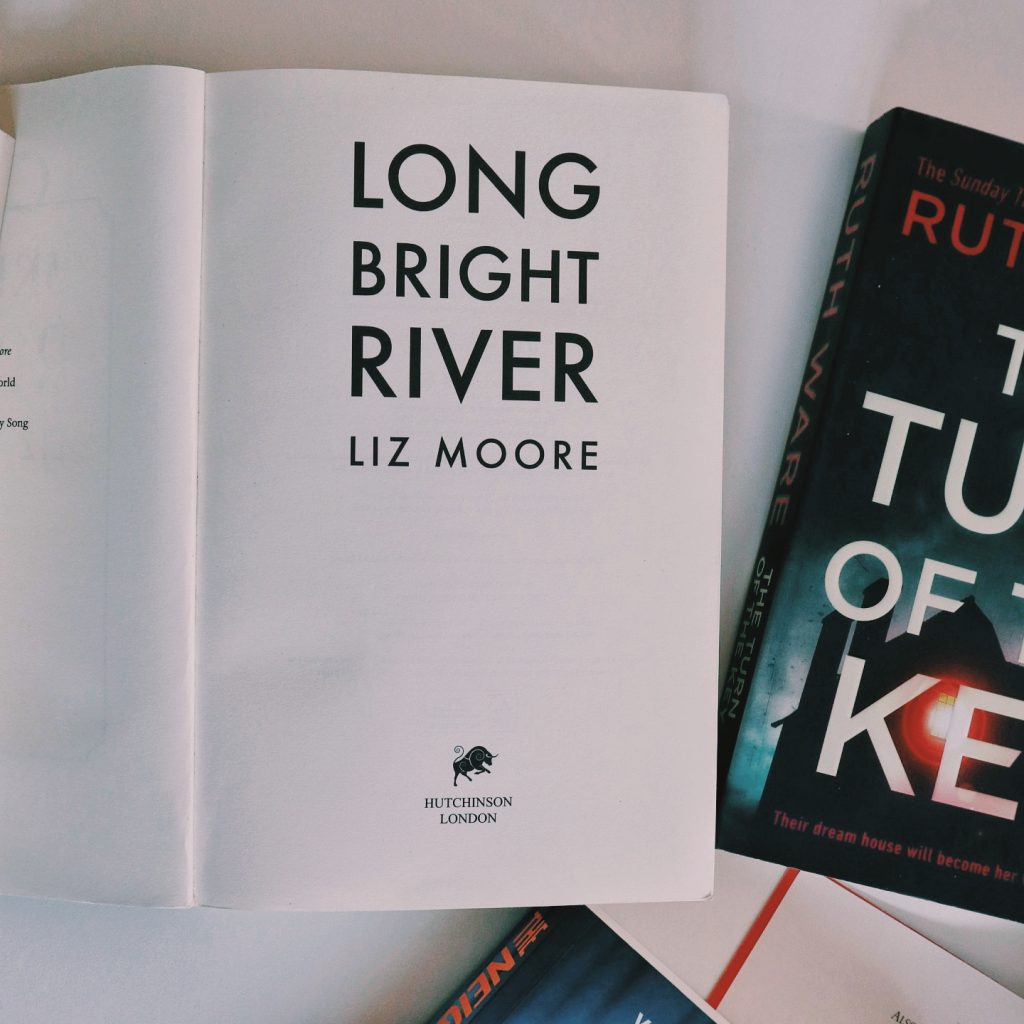 The story centers on Mickey, a police officer, who is desperate to locate her sister, Kacey. Mickey hasn’t seen Kacey in a while, and now girls are turning up dead….

Mickey is as responsible as they come, a police officer and a mom. She’s had a tough life, she’s got some interesting and devastating history and baggage, and even though the sisters are estranged, Mickey is still a ‘family first’ kinda gal.

Kacey on the other hand, is a sister fraught with addiction issues, she’s a prostitute-ish, and she’s missing. She’s the complete opposite of Mickey. We learn a lot about their history and their relationship as the book flips from the past to the present.

I started reading this book, because it was a thriller. Imagining Mickey chasing a murderer in the night, saving a sister, maybe too late… In the end, that wasn’t the story… to me at least. The reason I started reading the book, was not the reason I kept reading the book. I needed to know more, about why Mickey and Kacey were in this situation, why they were such polar opposites. What happened to their parents? Why were they alone? Also, why is grandma so hard on these girls???  The thriller portion, became a backstory for me.

Reading about Mickey and Kacey’s upbringing is so hard, because these girls have been fighting against the odds since birth. All they had was each other, and I so wish that it had been enough. Though if it was enough, there’d be no book!  The book is so well written, and as we delve into opioid addiction and the epidemic around it, I really got a sense for the struggles addicts (and their families) face. Some parts were so hard….and it was when I closed the book that I just cried. As a mother I cried. A lot. (This isn’t a spoiler at all, just my emotions taking over).

I’ve dabbled between 4 and 5 stars on this one. This was really so beautifully written, so easy to read, but so hard. At 496 pages, a lengthy read, but I felt like I sped through it. This has a Goodreads rating of 4.39 stars, and I think I’ll settle there, around 4.5 stars. There were some mic drop moments (that I did NOT see coming!), there were tender moments and there were some hard moments. A good read. I definitely need to read more by Liz Moore. Do you think you’ll be picking this one up?

Long Bright River retails for around R290, but is currently R249 on Takealot.com.

Disclaimer: This advanced review copy of Long Bright River was sent to me by Penguin Books SA in exchange for an honest review. 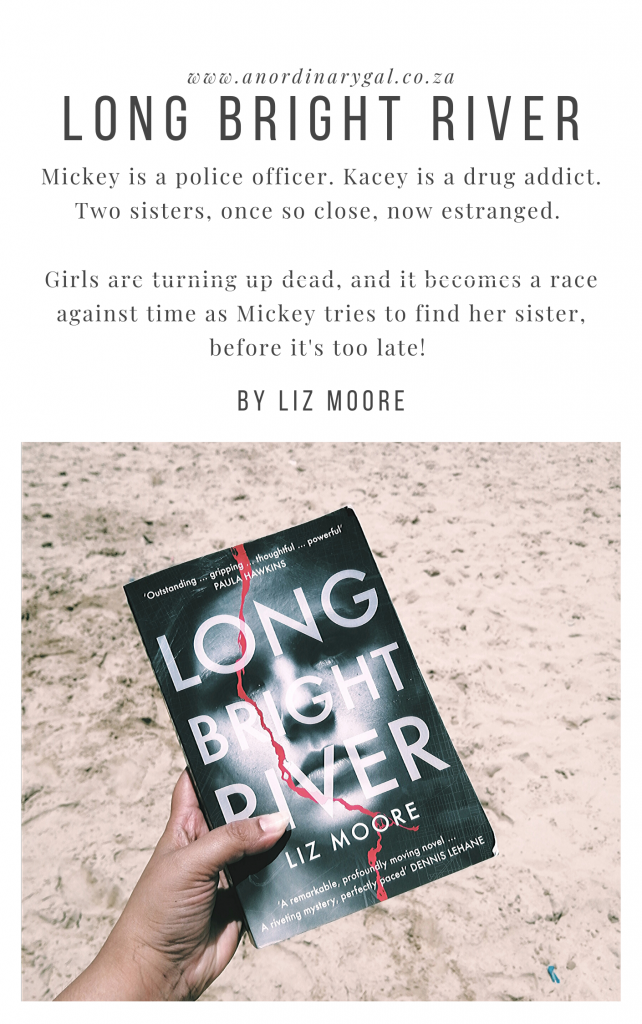 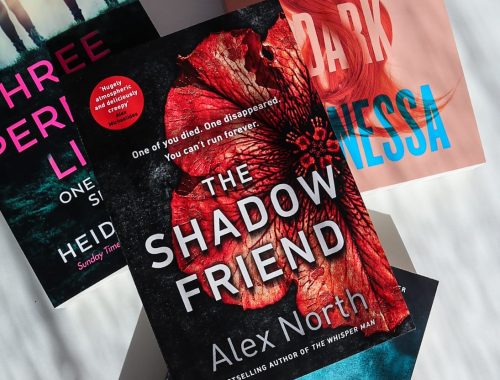 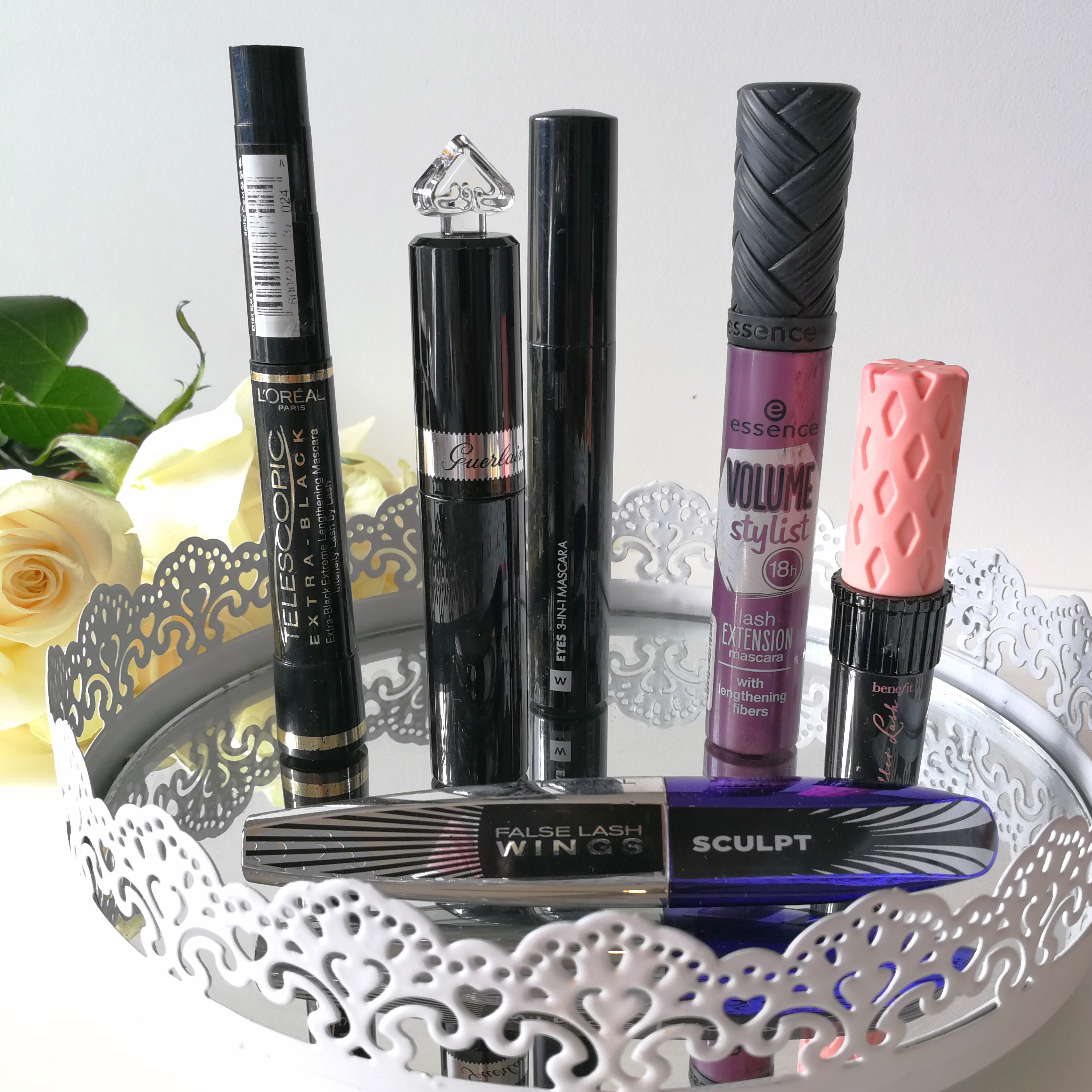 Mascara empties and what I’d repurchase