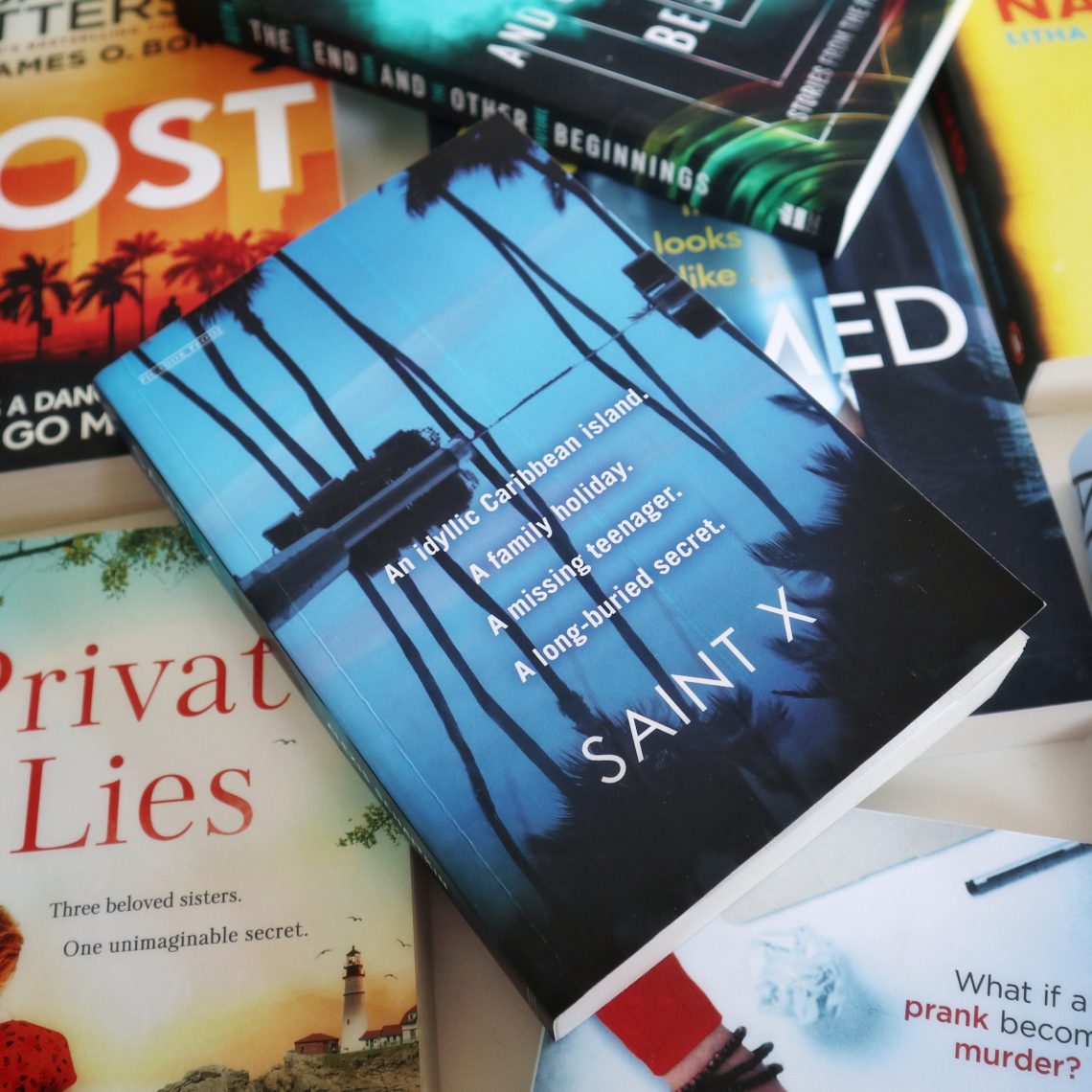 I asked my middle kid to get my book for me and he wanted to know what a Saint was. I replied that a Saint was a very very good person. He went: Oh man, I wish I was a Saint. So I said, well most saints are actually dead. That made him feel a bit better….because he likes being alive I reckon 🙂 Today’s book is one I was really grateful to get my hands on! I’ve seen some of my favourite international book bloggers review this, so I had to have it. Initially I only saw rave reviews for Saint X, but as I dug, as with ALL books, the reviews varied. I am very happy to be sharing my own opinion in today’s review!

What is Saint X about?

Claire is only seven years old when her college-age sister, Alison, disappears on the last night of their family vacation at a resort on the Caribbean island of Saint X. Several days later, Alison’s body is found in a remote spot on a nearby cay, and two local men – employees at the resort – are arrested. But the evidence is slim, the timeline against it, and the men are soon released. The story turns into national tabloid news, a lurid mystery that will go unsolved. For Claire and her parents, there is only the return home to broken lives. 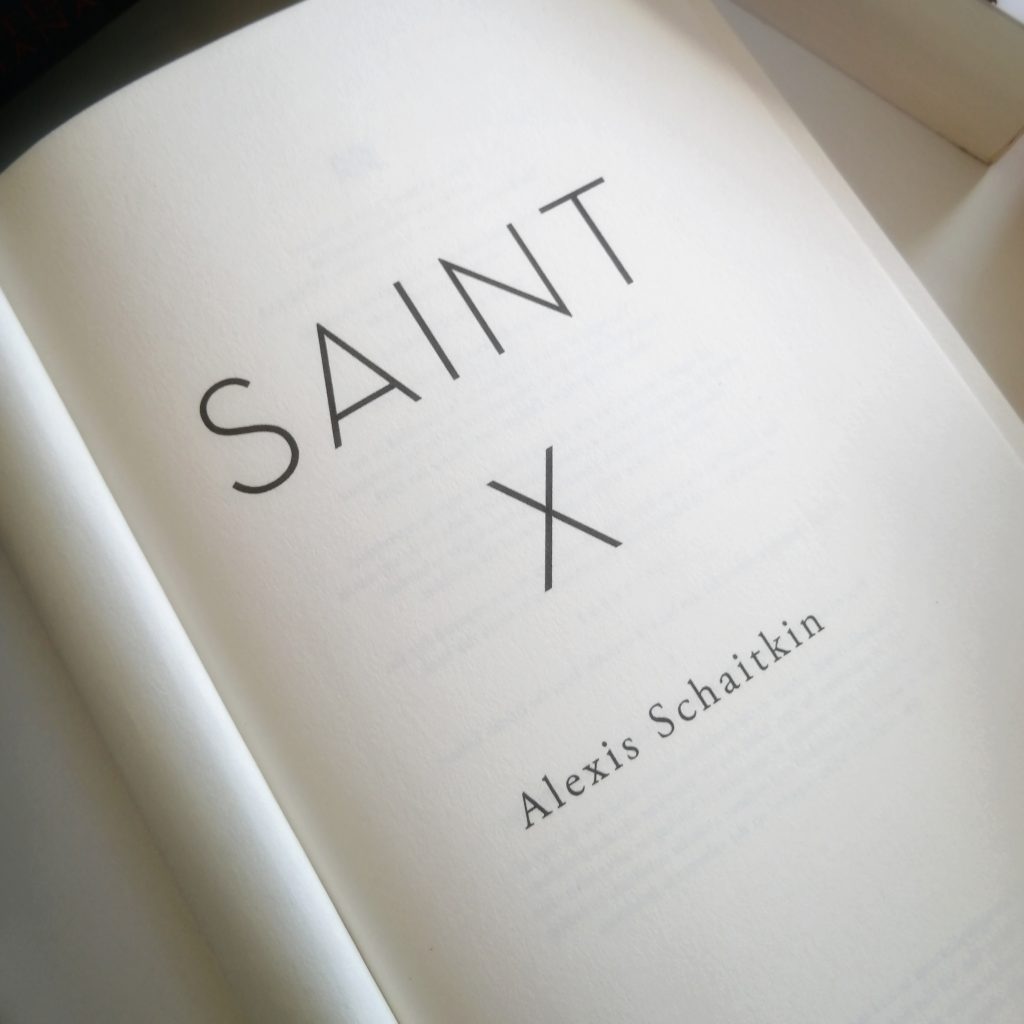 Years later, Claire is living and working in New York City when a brief but fateful encounter brings her together with Clive Richardson, one of the men originally suspected of murdering her sister. It is a moment that sets Claire on an obsessive pursuit of the truth – not only to find out what happened the night of Alison’s death but also to answer the elusive question: Who exactly was her sister? At seven, Claire had been barely old enough to know her: a beautiful, changeable, provocative girl of eighteen at a turbulent moment of identity formation.

As Claire doggedly shadows Clive, hoping to gain his trust, waiting for the slip that will reveal the truth, an unlikely attachment develops between them, two people whose lives were forever marked by the same tragedy.

I won’t lie when I say that immediately the synopsis made me think of a mash up of Madeleine McCann and Natalee Holloway’s disappearance. I know I reference tragedies a lot in my book reviews…but I’m a book reviewer for a reason… because  I read. A lot. I always have…..ever since I can remember as a kid. Though to be fair, when I was growing up, we only had books, magazines and mud pies, so there wasn’t much else to do! 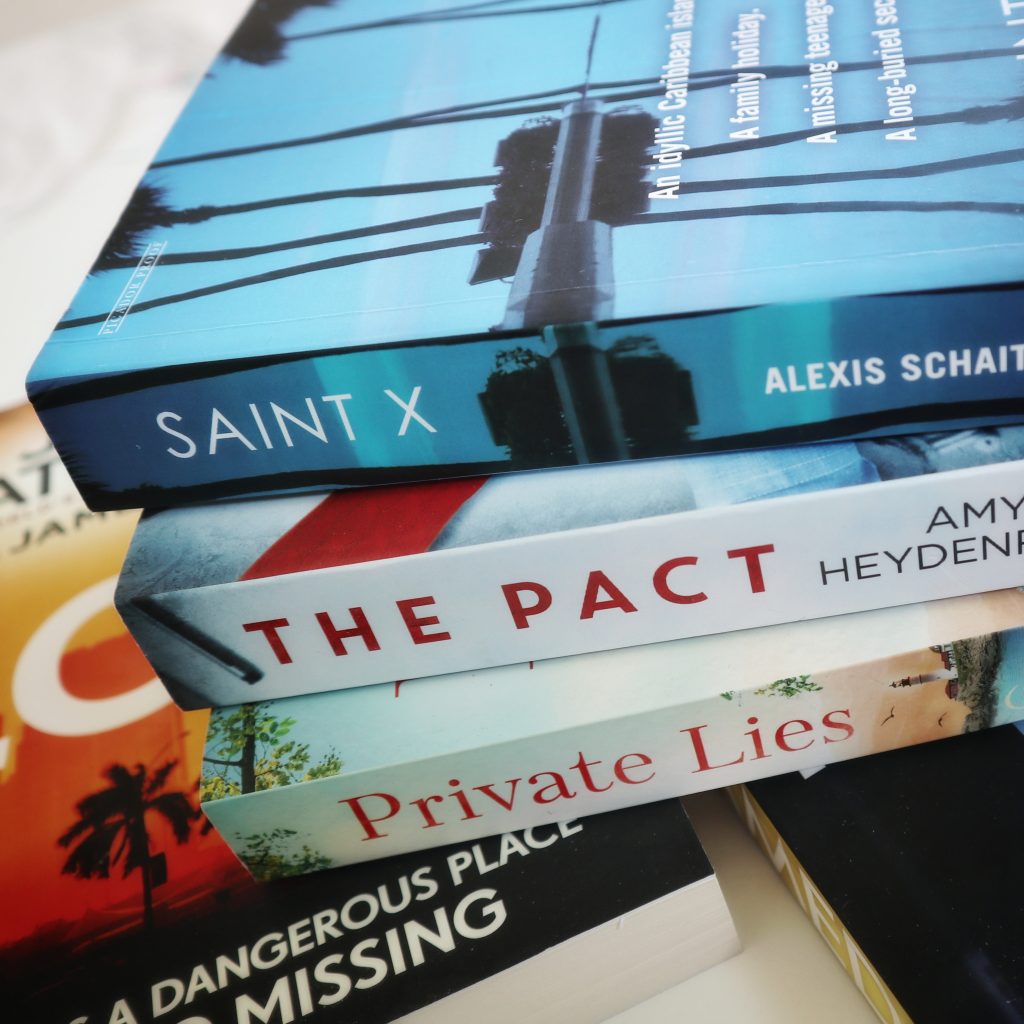 Obviously, the synopsis of this book really grabs you by the balls I feel! I wanted to inhale it and get answers! The book initially is narrated by an observer….. It reminded me very much of the writing from The Neighbour. Sort of this eerie narration, where somebody is watching everything and everybody. It’s an interesting and captivating writing style. Once we reach present day, Claire narrates most of the book and then there are ‘interludes’, 2-3 pages, narrated by various people who were on the island at the time of Alison’s death. Very interesting writing style…I’ll say that again. Also interesting is that the chapters are titled, not numbered. Something I haven’t seen in any book I’ve read over the last year and a half.

So the book is mostly told from Claire’s POV. We also learn a bit more about adolescent Alison and their parents as well. Clive has a few chapters, where he relives his years on the island, from being a child, up to when he left.

When a book starts with a murder, especially that of a child, I always feel very sad…because inevitably, we cannot change the course of events. Most of the book is about Claire, learning more about her sister through audio diaries and also her attempts to infiltrate Clive’s life. We learn more about their characters and how this tragedy ultimately shaped them.

Saint X deals with a lot of relevant issues such as privilege, class and well as sexuality. Alison’s perception of her parents, their wealth and the people around them really intrigued me. With all this perception though, she’s still a silly teenage girl. The book is well written, gives a lot of food for thought in terms of how as parents, you may not really know your child. At times the book did drag, but if you’re a lover of slow-burning sort of reads, you may enjoy that aspect. I also did find the book, at times, overly descriptive and a bit repetitive.

Saint X has a Goodreads rating of 3.6 stars out of 5, which I think is a decent rating. I did expect a bit more and the ending left me a bit confused. I’m not sure if that’s me being stupid, or the book is trying to confuse me. I’d personally rate it as a solid 3 stars. This is a debut novel and I really enjoyed the energy and writing style of Alexis, so I’m keen to read more from her in the future.

Disclaimer: This book was sent to me by Pan Macmillan SA in exchange for an honest review. 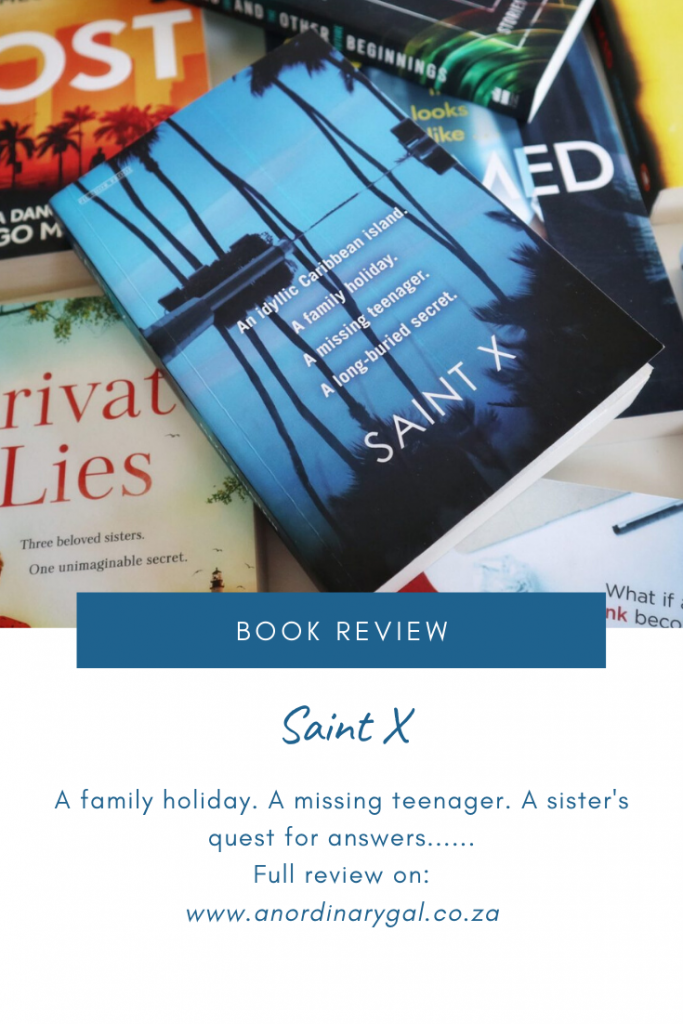 The Man Who Didn't Call, by Rosie Walsh {Book Review} 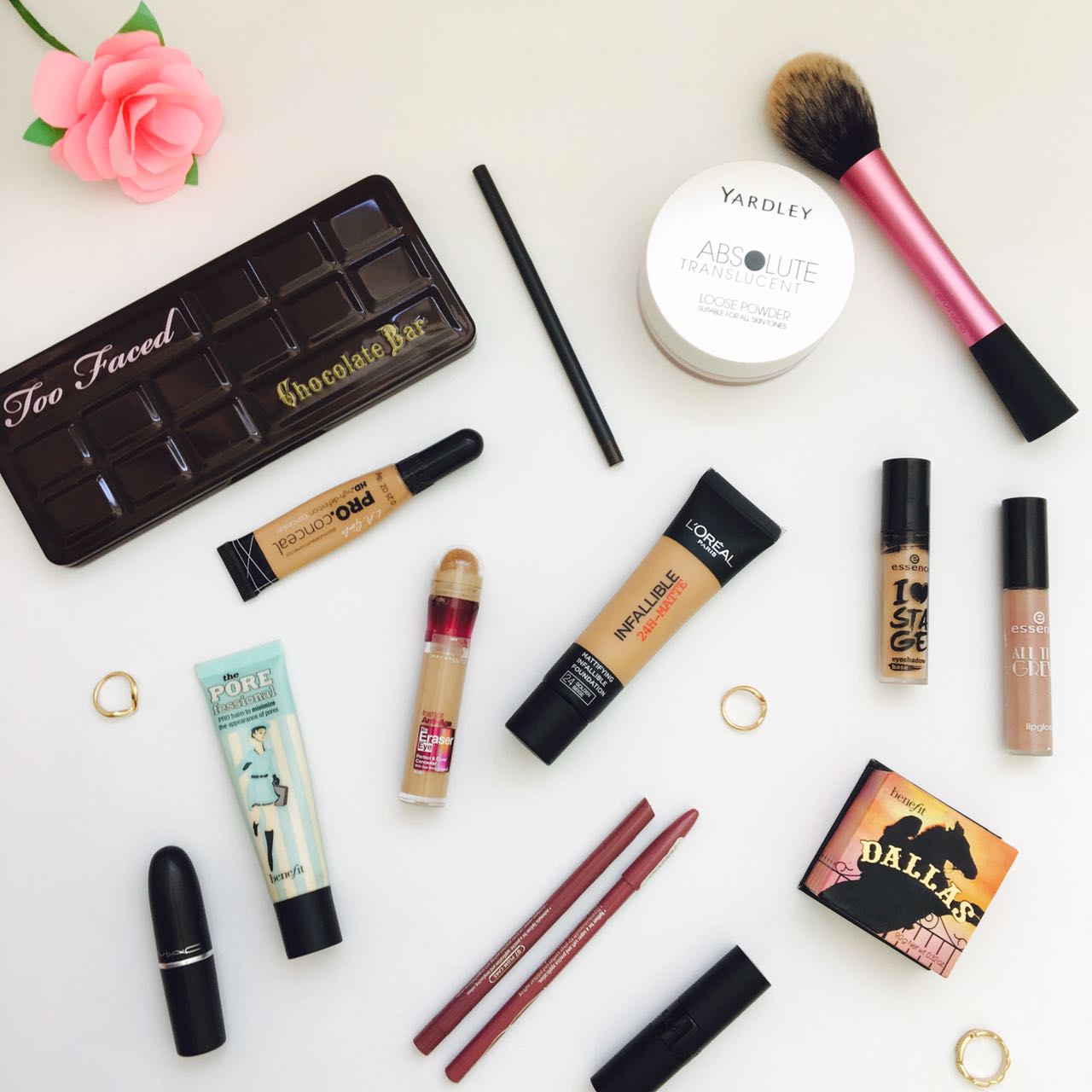 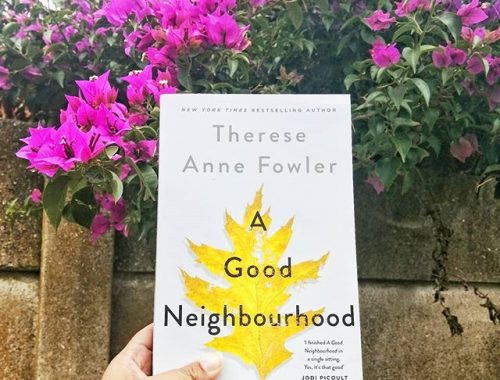 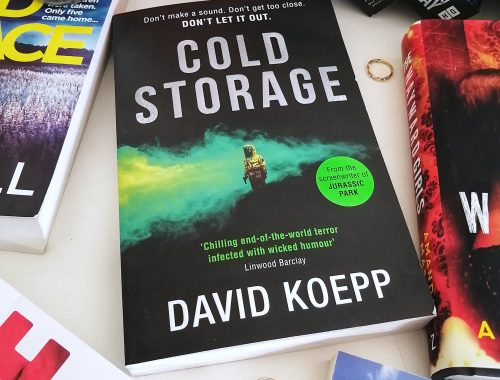