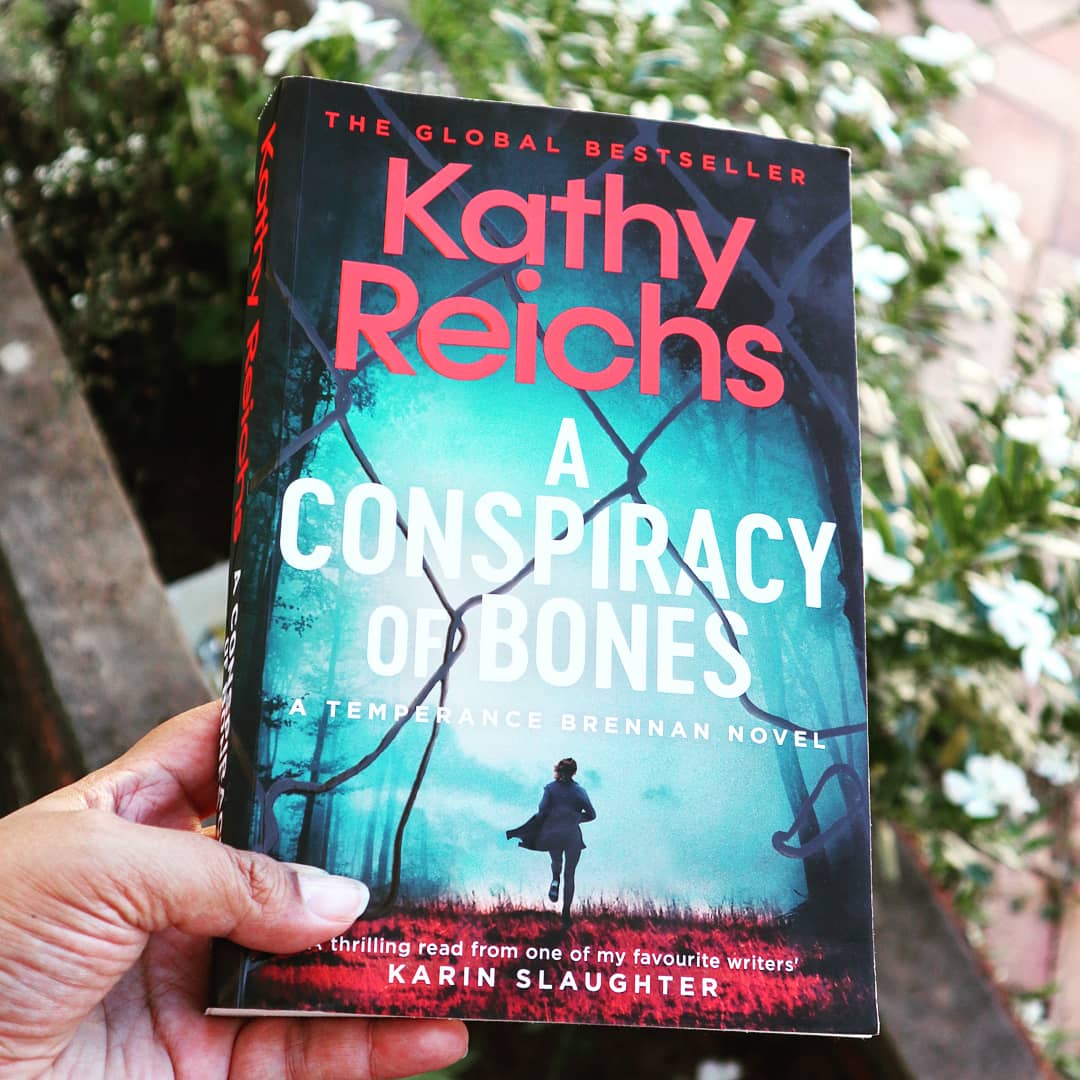 How is day 287462 of lockdown treating you?? I am sad to say, I have not been reading as much I hoped to 🙁 With the kids, cleaning, being a teacher, a snack maker and getting to my own work in between…..there’s been little time for #NetflixAndChill. Or should I say #ReadAndChill! I finally managed to finish a book this week, titled ‘A Conspiracy of Bones‘ and what a blast from the past this was for me!

What is A Conspiracy of Bones about?

It’s sweltering in Charlotte, North Carolina, and Temperance Brennan, still recovering from neurosurgery following an aneurysm, is battling nightmares, migraines, and what she thinks might be hallucinations when she receives a series of mysterious text messages, each containing a new picture of a corpse that is missing its face and hands. Immediately, she’s anxious to know who the dead man is, and why the images were sent to her.

An identified corpse soon turns up, only partly answering her questions.

To win answers to the others, including the man’s identity, she must go rogue, working mostly outside the system. That’s because Tempe’s new boss holds a fierce grudge against her and is determined to keep her out of the case. Tempe bulls forward anyway, even as she begins questioning her instincts. But the clues she discovers are disturbing and confusing. Was the faceless man a spy? A trafficker? A target for assassination by the government? And why was he carrying the name of a child missing for almost a decade?

With help from a number of law enforcement associates including her Montreal beau Andrew Ryan and the always-ready-with-a-smart-quip, ex-homicide investigator Skinny Slidell, and utilizing new cutting-edge forensic methods, Tempe draws closer to the astonishing truth.

But the more she uncovers, the darker and more twisted the picture becomes… 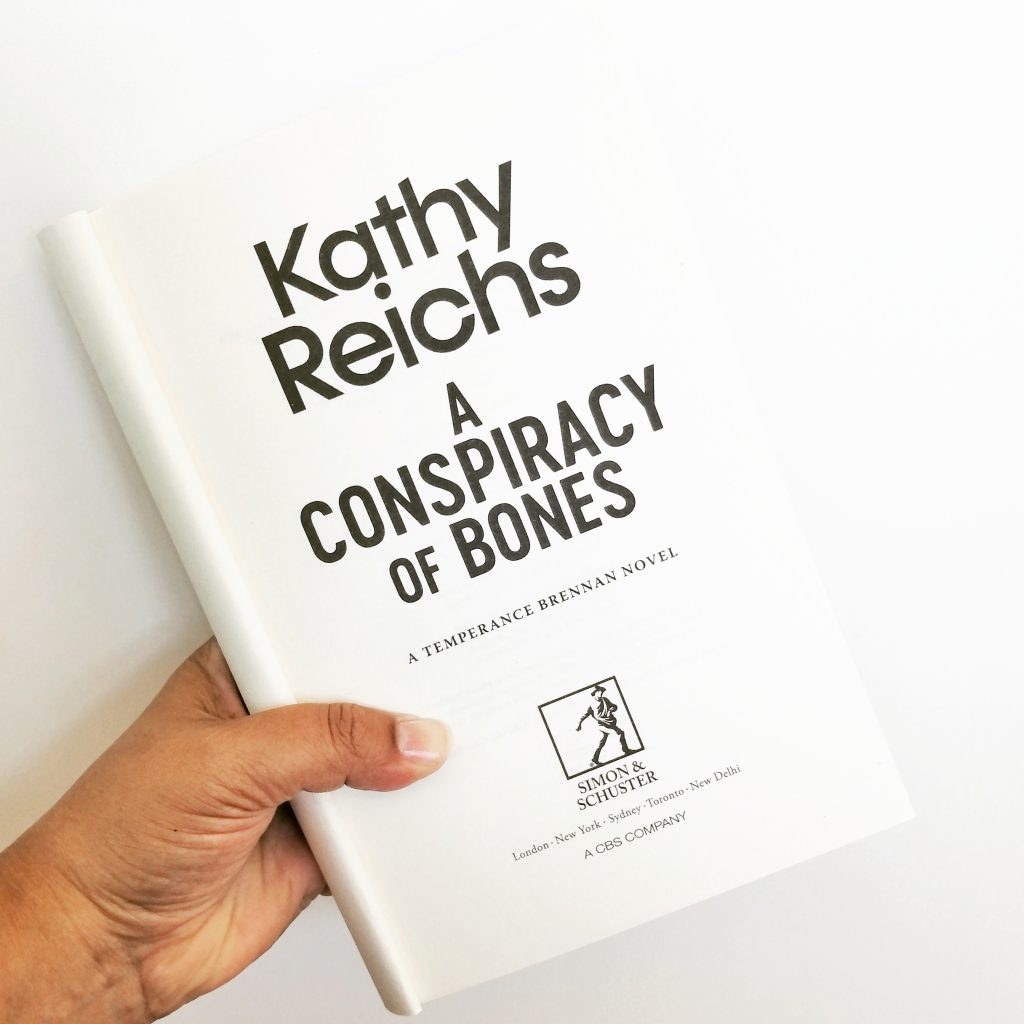 In case you didn’t realise….and were as clueless as I was….this is the character and the book series that gave us the TV series, Bones! I literally realised that as I read the acknowledgments!! Seriously???? I LOVED this show so much back in the day! So I was so annoyed with myself, because, coming in at book number 19…there’s a lot you need to catch up on. Had I known this was BONES….I would have had a character and personality formulated already! Urgh!!!

The story line centers around a faceless, mangled body being discovered and Tempe throws herself into this case…that seemingly has nothing to do with her. Or does it?? This dead person has left behind a series of puzzling clues, and Tempe (aka BONES) wants to get to the bottom of this mystery.

Without knowing this was ‘Bones’….I really enjoyed the character of Tempe. She’s smart as a whip and I loved her personality and humour. I found myself laughing out loud on so many occasions. I was scared for her character many times though! Tempe is not a cop, but just charges in to any situation, with close to zero regard of the consequences.

To me, this story line was interesting and the writing I really enjoyed. Despite starting the series at book number 19, I thought Kathy did a brilliant job of catching us up on all the characters in Tempe’s life and in the series. It was a light and swift introduction, but it was not lacking in depth in terms of knowing a bit more about the characters.

Some critique? I did find that the book was bogged down with a lot of technical information surrounding conspiracy theories and the dark web. It was also really repetitive in that we went through the theories over and over.

A Conspiracy of Bones has a Goodreads rating of 3.88 stars out of 5. I’m rating it at 3 stars. Even though I felt it took me a while to get into, once I started reading, I couldn’t put it down. I needed to know what the connection was, if any! This is the perfect beach day read or if you’re looking for something light and easy to read. Even though it’s the 19th book in the series, you can read it as a standalone. 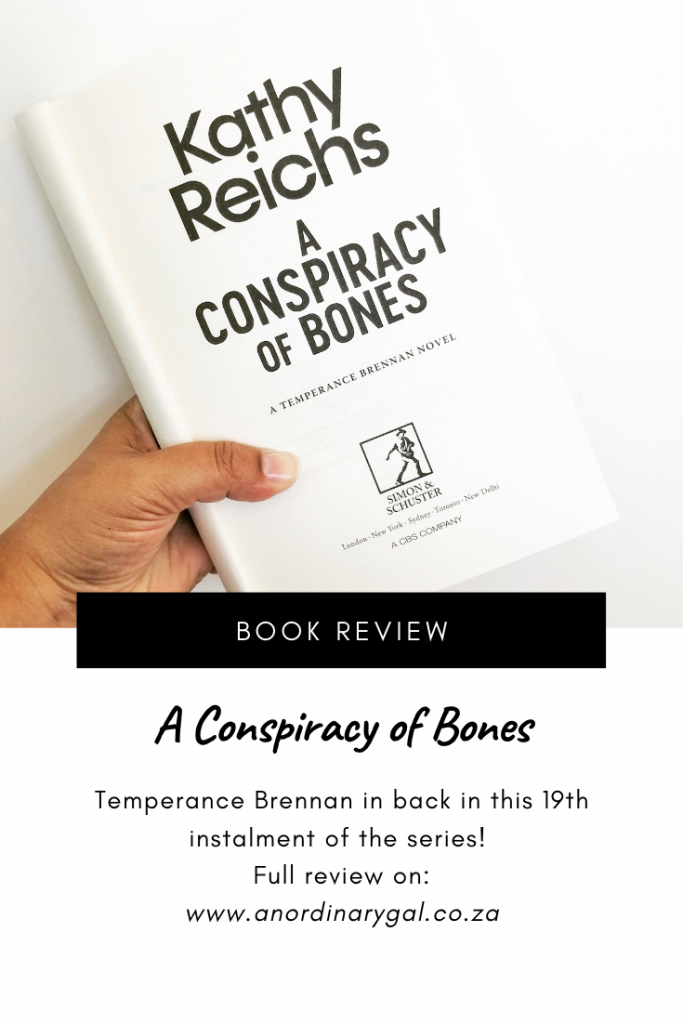 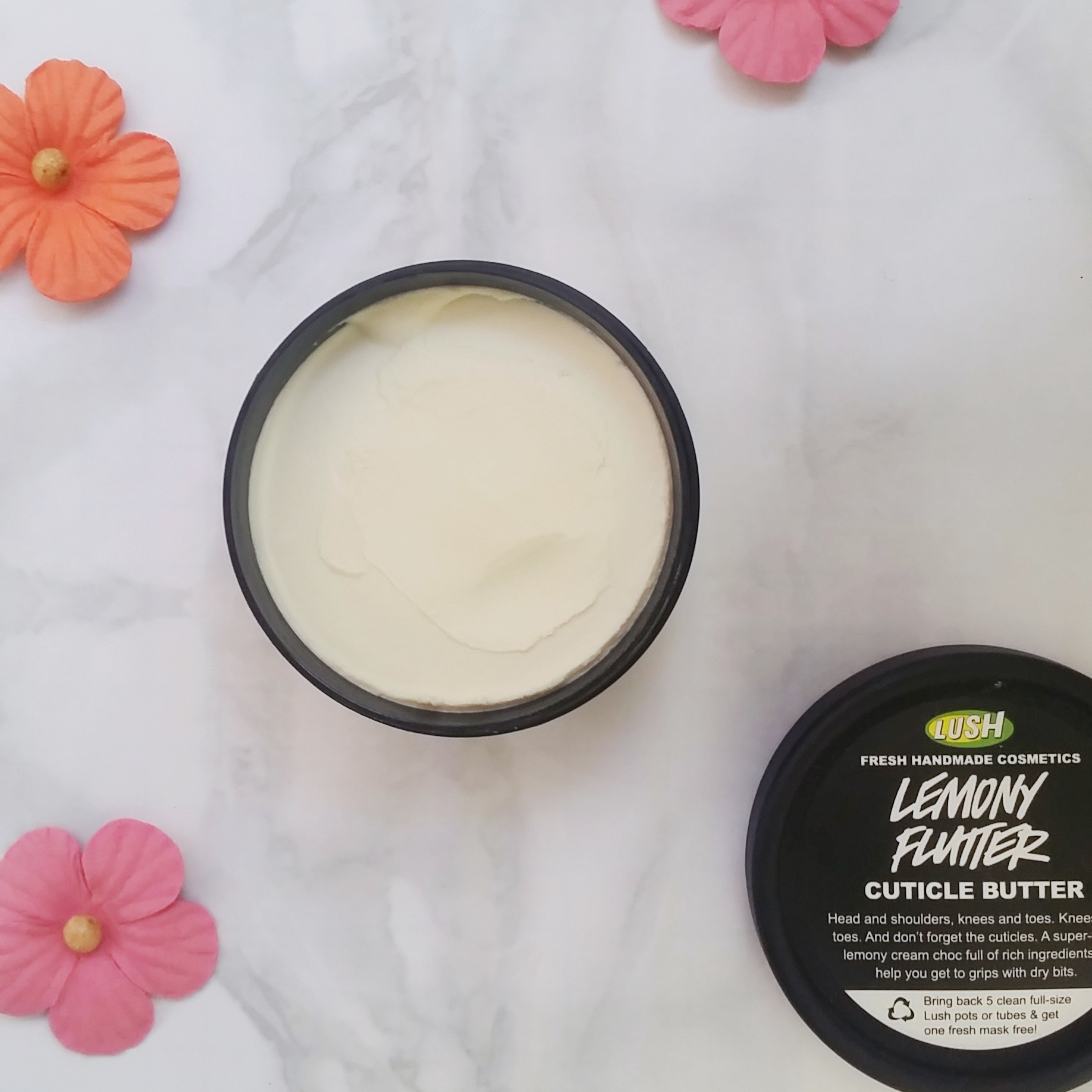 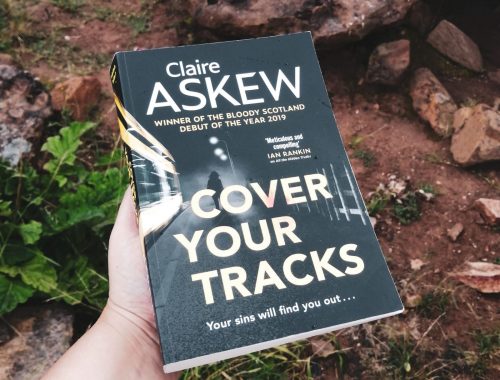 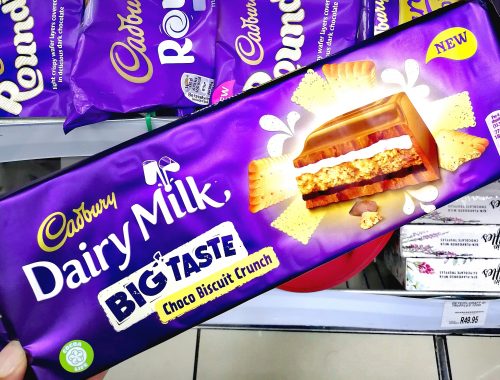