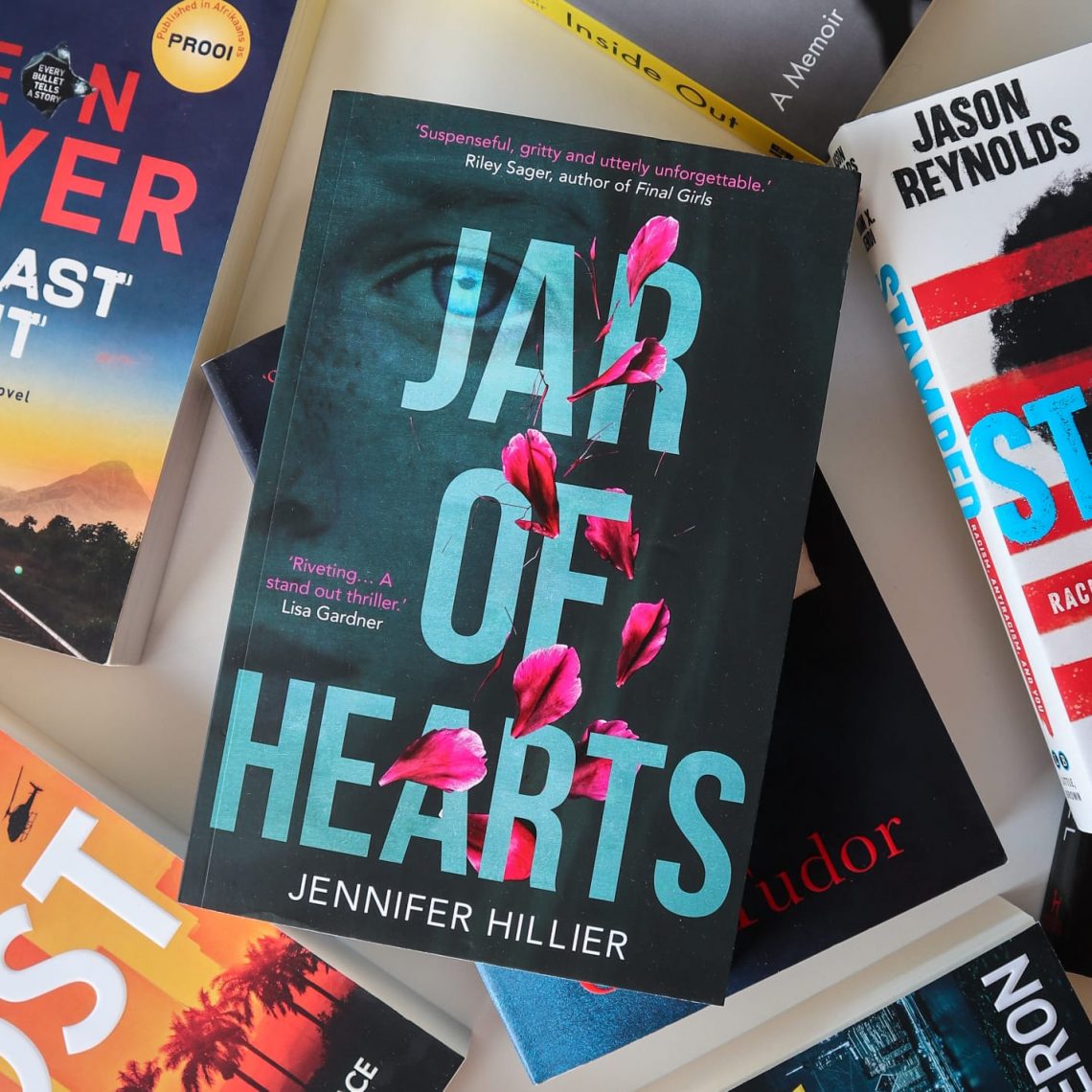 Every single time I read the title of this book, I automatically break into the song: Jar of Hearts! I will probably be singing the song in a loop while drafting this review. I’m actually serenading my husband as I type, and he doesn’t seem to be loving my rendition of the song….whatevs husband! Little Secrets, a new book by Jennifer Hillier, has been blowing up on #Bookstagram lately. I’ve never read anything by the author, so I decided to introduce myself by reading one of her books from 2018, that also has quite a reputation in the bookstagram community, Jar of Hearts.

In every story, there’s a hero and villain. Sometimes one person can be both. – Jar of Hearts

What is Jar of Hearts about?

This is the story of three best friends: one who was murdered, one who went to prison, and one who’s been searching for the truth all these years . . .

When she was sixteen years old, Angela Wong—one of the most popular girls in school—disappeared without a trace. Nobody ever suspected that her best friend, Georgina Shaw, now an executive and rising star at her Seattle pharmaceutical company, was involved in any way. Certainly not Kaiser Brody, who was close with both girls back in high school. 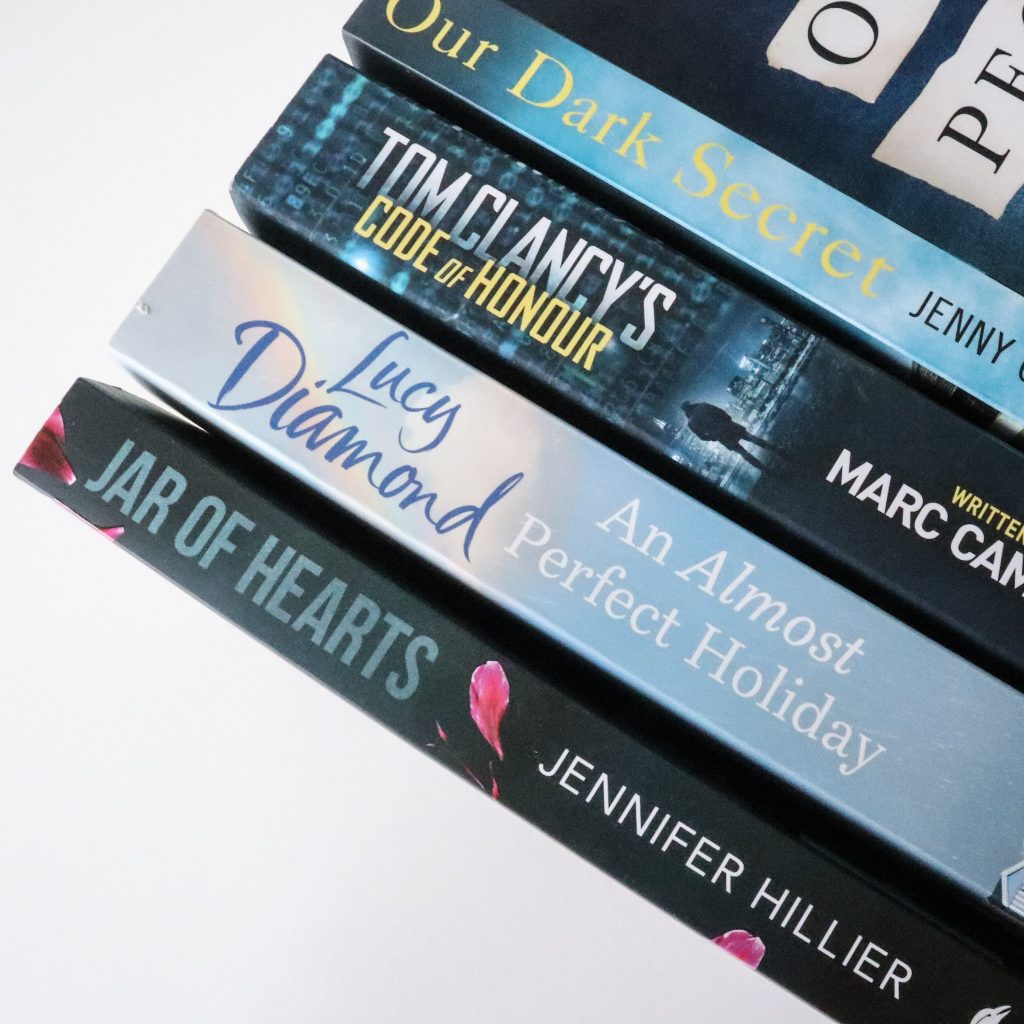 But fourteen years later, Angela Wong’s remains are discovered in the woods near Geo’s childhood home. And Kaiser—now a detective with Seattle PD—finally learns the truth: Angela was a victim of Calvin James. The same Calvin James who murdered at least three other women.

To the authorities, Calvin is a serial killer. But to Geo, he’s something else entirely. Back in high school, Calvin was Geo’s first love. Turbulent and often volatile, their relationship bordered on obsession from the moment they met right up until the night Angela was killed.

While everyone thinks they finally know the truth, there are dark secrets buried deep. And what happened that fateful night is more complex and more chilling than anyone really knows. Now the obsessive past catches up with the deadly present when new bodies begin to turn up, killed in the exact same manner as Angela Wong. 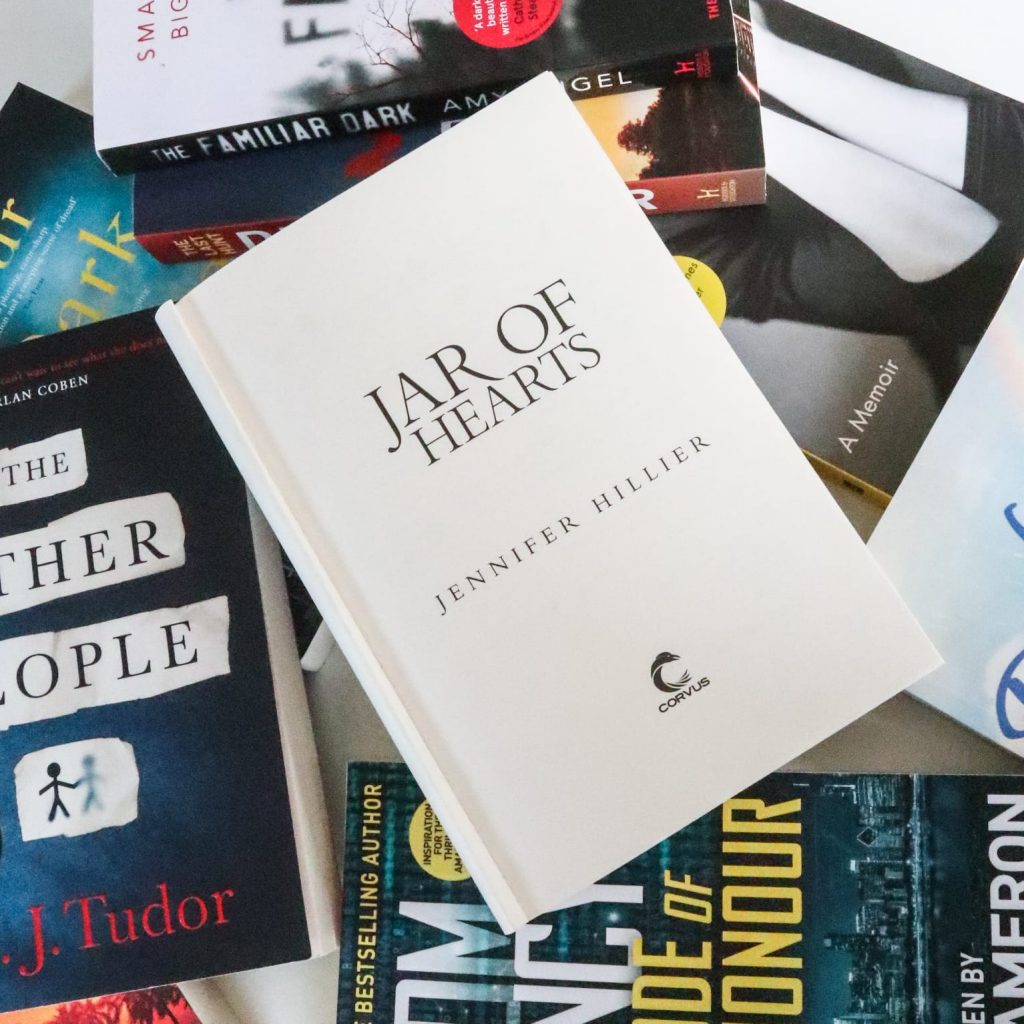 The story starts immediately with Geo being arrested and testifying in court. From there she heads to prison to start serving her sentence. The book is told from multiple POV’s as well as with alternating timelines. The past, where we get a front row seat to Geo’s relationship with Calvin, as well as how everything went wrong, and how Angela ended up dead. To the present, where murders are now happening, seemingly mimicking how Angela was killed.

From page 1, Jar of Hearts is so captivating and you’ll find yourself going: just one more chapter, one more chapter… Until eventually you realise you’ve inhaled the whole book. The writing isn’t complicated or overly descriptive….the focus is the story, just the way I like it. I also enjoyed the pacing of the story, nothing was rushed and on the flip side, it was not a slow burn either. Also interesting, the book is broken up into 5 parts…the 5 stages of grief: Denial, anger, bargaining, depression and acceptance.

I am not somebody who seeks out to predict the plot twists, but when the twists come in this book….it kind of makes sense. This isn’t one of those far fetched, you-need-to-suspend-reality kind of reads. As a teenager, you could totally relate to Geo, Angela and Kaiser as friends. You can imagine how different kids are in terms of class, popularity, looks, social status, etc. You can see how one night could change your life forever…..

The ending felt a bit rushed. There was so much I would have liked to have known about the characters, some more words spoken in those final scenes. I also think an extract of one of the letters Geo received in prison would have been a nice touch.

Jar of Hearts has a solid 4.05 star rating on Goodreads and I am going to agree and rate it 4 stars as well. This is a great thriller, a fast read and one that isn’t overly complicated with the writing. You definitely won’t regret adding this to your book shelf! I picked my copy up at Bargain Books at a retail price of R295. I think there is a cheaper version at Exclusive books, but they had no stock when I enquired.

Looking for more books to add to your book shelf? Check out my reviews of: 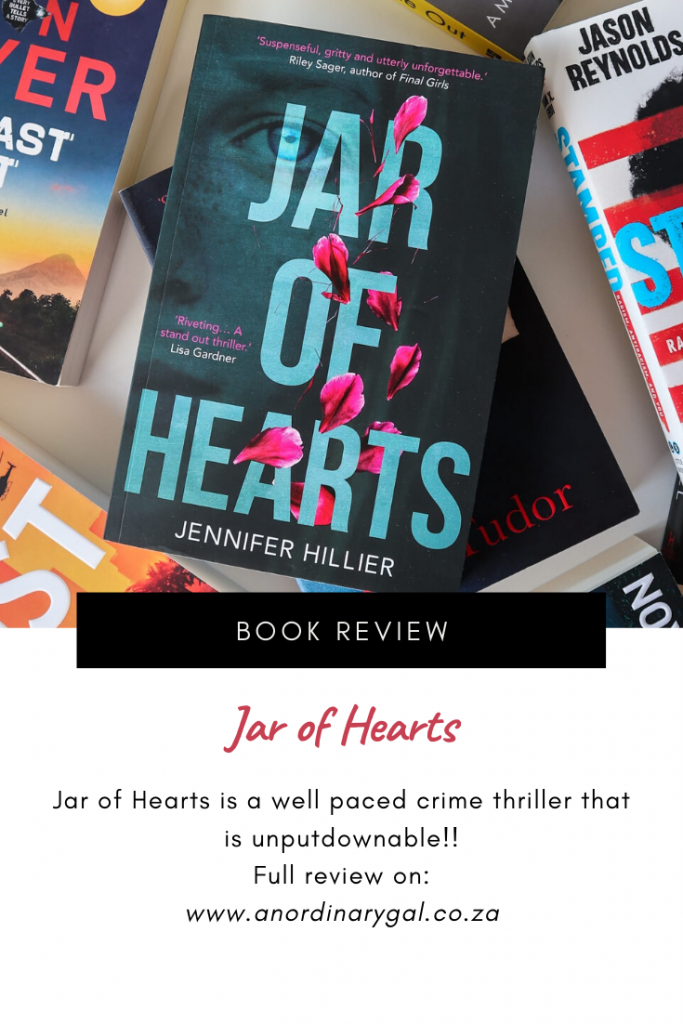 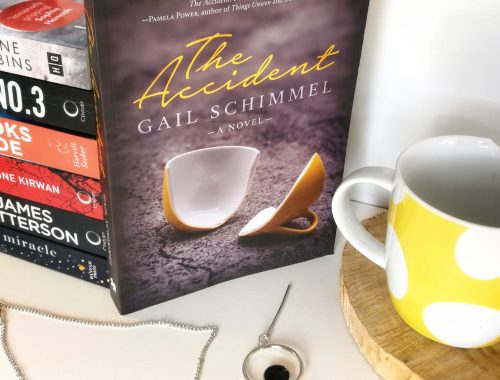 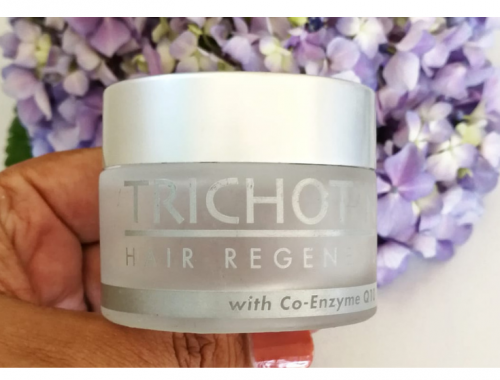 Product Empties and what I’ll Repurchase! 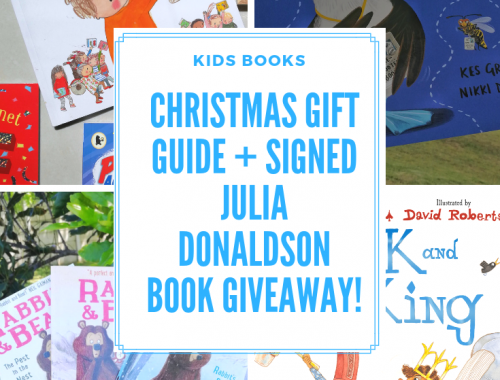 Give the gift of reading!!! {Christmas Gift Guide}