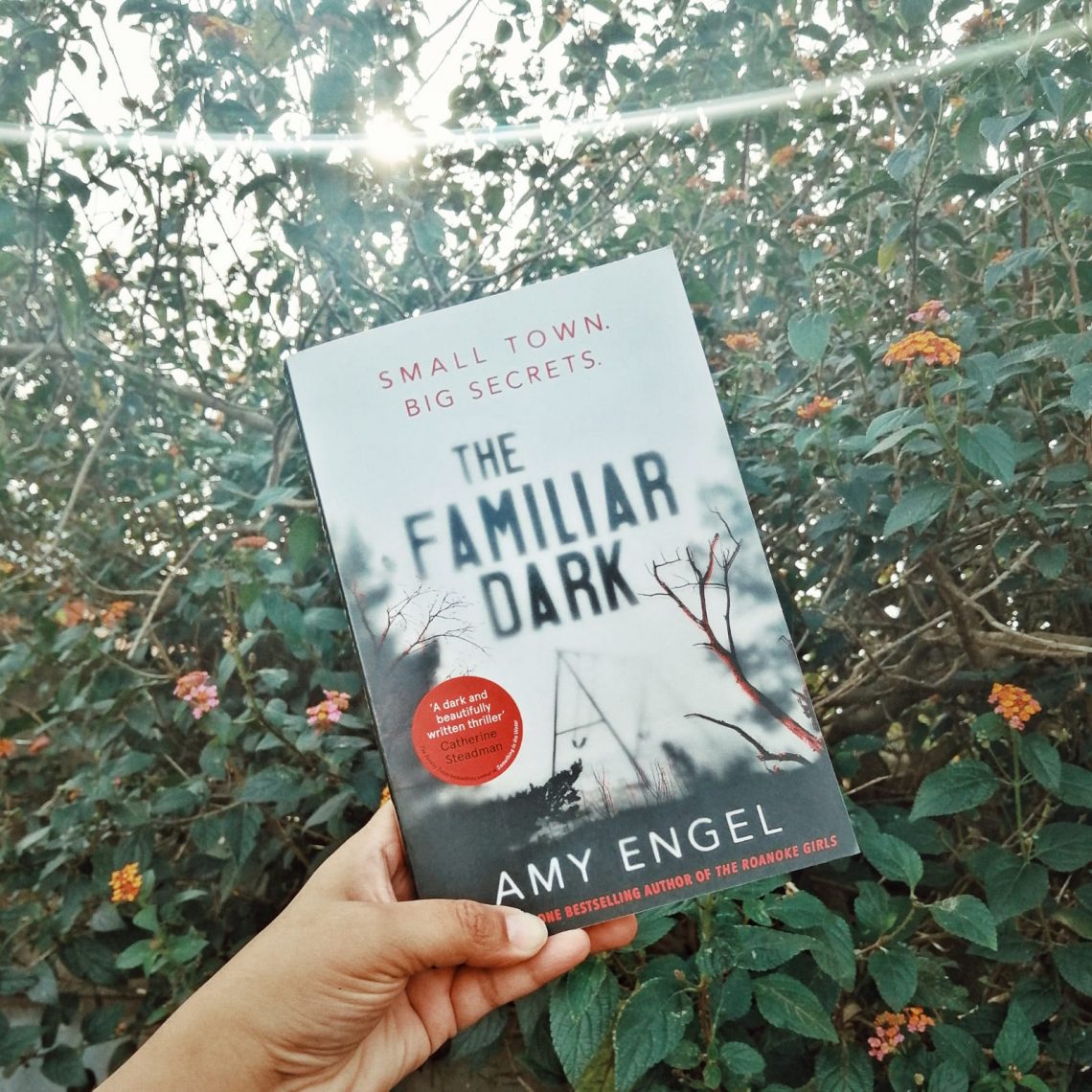 How many books did you read in April? With the year of April finally behind us, I think that I had a really good reading month. I finished about 6 books in total for the month, the last one being the topic of today’s review…. The Familiar Dark.

What is The Familiar Dark about?

Set in the poorest part of the Missouri Ozarks, in a small town with big secrets, The Familiar Dark opens with a murder. Eve Taggert, desperate with grief over losing her daughter, takes it upon herself to find out the truth about what happened. Eve is no stranger to the dark side of life, having been raised by a hard-edged mother whose lessons Eve tried not to pass on to her own daughter. But Eve may need her mother’s cruel brand of strength if she’s going to face the reality about her daughter’s death and about her own true nature. Her quest for justice takes her from the seedy underbelly of town to the quiet woods and, most frighteningly, back to her mother’s trailer for a final lesson.

The Familiar Dark starts off with a very gripping chapter titled ‘The End’….and they capture the last moments of 12yr old Junie’s life. It broke my heart….thinking of this little girl, wishing for her mother as she died. You can’t put a book down, that out of the gate, just rips your heart out like that. The story then moves to Eve, Junie’s mom, being informed of her daughter’s death. This isn’t shocking news in their town though, it’s just another day in in the Ozarks. 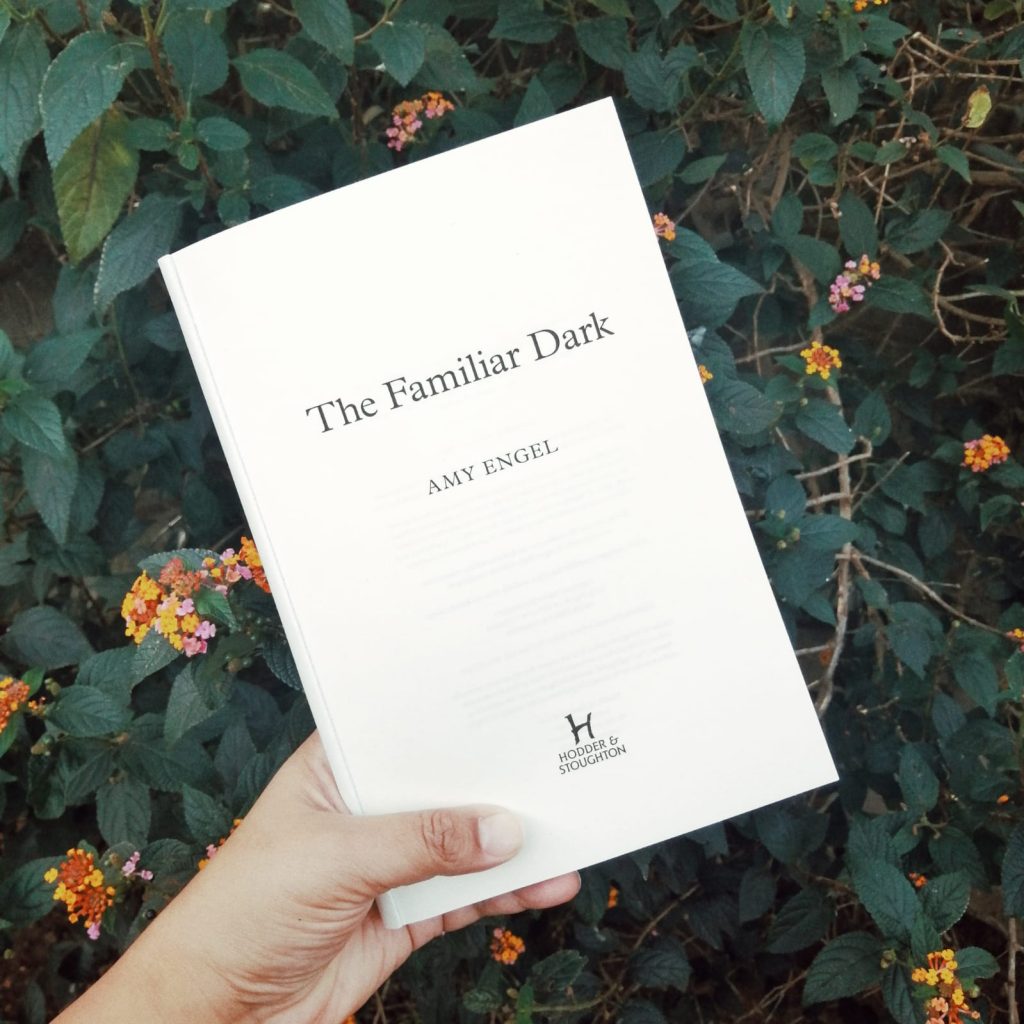 Eve sets out to find out what happened to Junie, and swears vengeance, no matter what. As I read…I kept waiting for Eve to break down, and give into her grief…. Because her grief was there, on every page. Everything she did, no matter how strong and hard she portrayed herself, oozed grief….and the loss of Junie.

Reading about Eve’s life and her childhood, really made me wish that so badly, we could bring Junie back to life for her. This book was raw and real, but also hard and gritty. There were one or 2 surprising revelations for me, but this isn’t so much a page turning thriller, than a psychological family drama…bordering on thriller… if that makes any kind of sense? Eve’s relationship with her mother is one that is interesting to witness and also painful and baffling. That relationship is The Familiar Dark that Eve needs to tap in to, if she is to get to the bottom of what happened to Junie.

At this time, The Familiar Dark has a 4.03 star rating out of 5 on Goodreads. I’m rating it at 3.5 stars. This was a quick read, shorter at around 250 pages, which is great when coming off a thicker book. As hard as the subject matter was for me, as a parent, I enjoyed this read. The Lord alone knows what a mother is capable of, to get justice for her child. Are you adding this one to your book lust list? 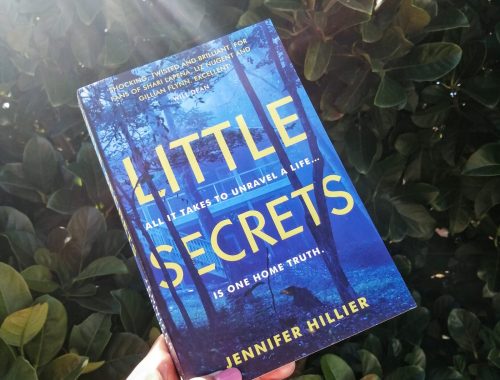 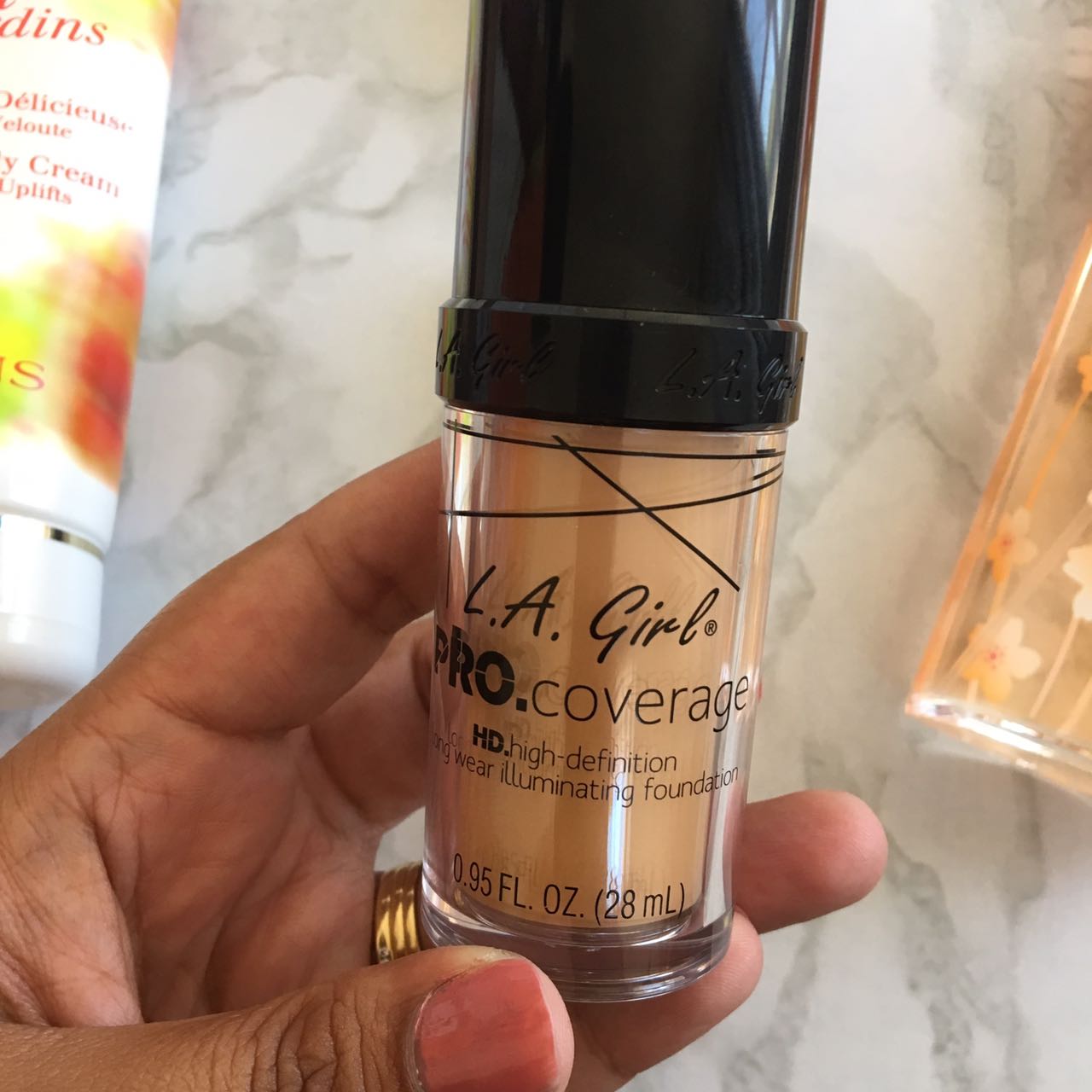 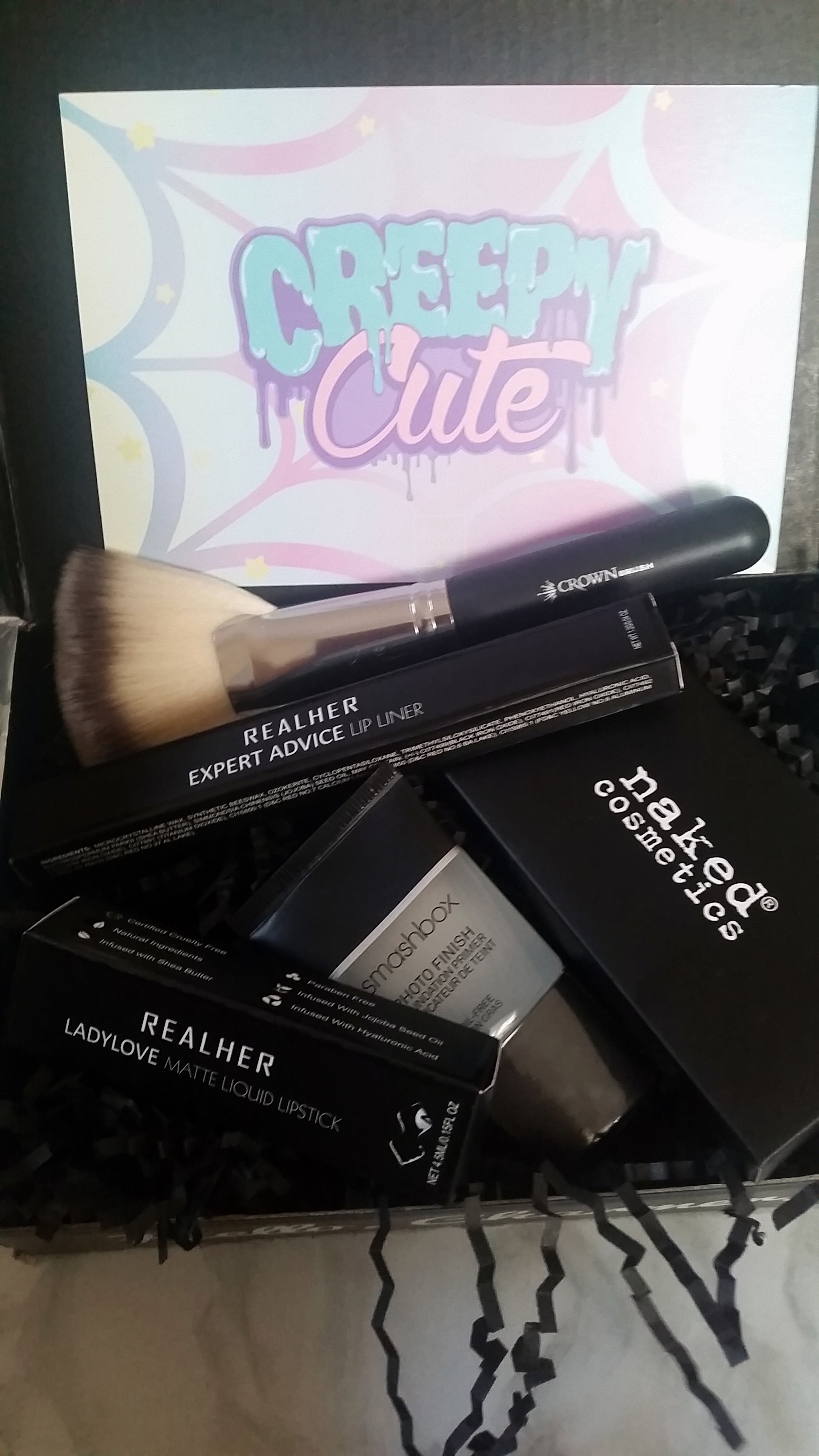