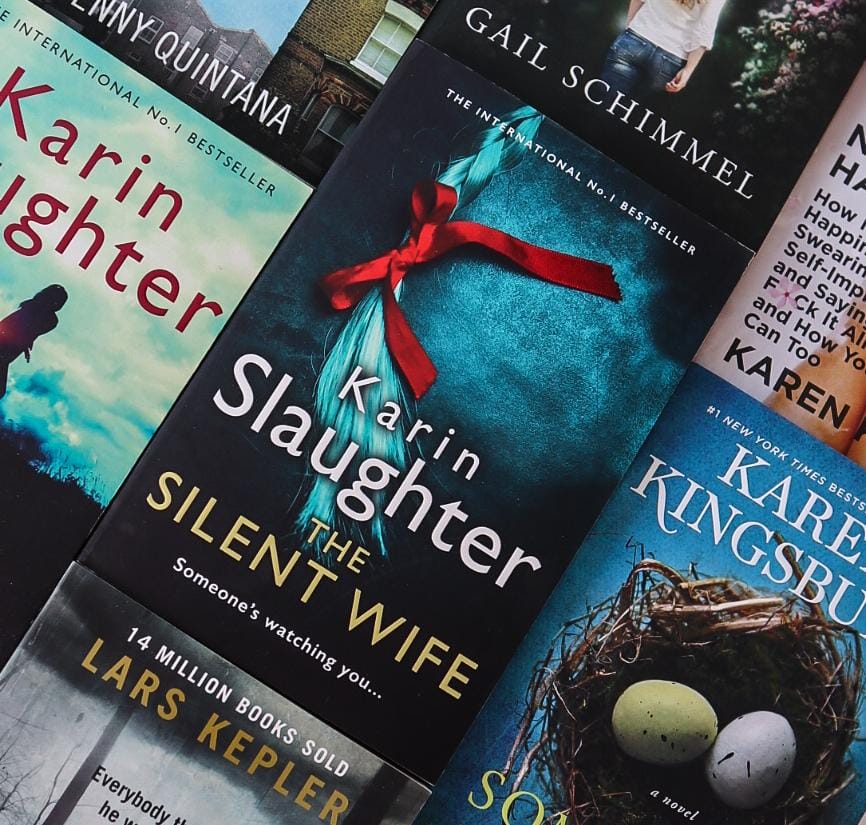 Your eyes do not deceive you….this is another Karin Slaughter book review! Yes, the 2nd one within a week… What can I say, the woman has left an impression on me 😉 I had requested The Silent Wife before I even knew that I was going to be reading The Last Widow, so when it arrived at my doorstep…I squealed…like only a book lover can!

What is The Silent Wife about?

Atlanta, Georgia. Present day. A young woman is brutally attacked and left for dead. The police investigate but the trail goes cold. Until a chance assignment takes GBI investigator Will Trent to the state penitentiary, and to a prisoner who says he recognizes the MO. The attack looks identical to the one he was accused of eight years earlier. The prisoner’s always insisted that he was innocent, and now he’s sure he has proof. The killer is still out there.

As Will digs into both crimes it becomes clear that he must solve the original case in order to reach the truth. Yet nearly a decade has passed—time for memories to fade, witnesses to vanish, evidence to disappear. And now he needs medical examiner Sara Linton to help him hunt down a ruthless murderer. But when the past and present collide, everything Will values is at stake…

If you read my previous review on The Last Widow, this may be a bit of the same w.r.t. the characters. I absolutely LOVE every single character. If you are not familiar with the series, it follows Will Trent, who is a GBI Investigator. Sara is his girlfriend, who is also a Medical Examiner.

The story line is so dark and twisted…..so unbearable at times, and so painful to read.

I must give you a massive warning that rape is a huge topic in this book, it is brutal, it is sadistic, it is emotional. 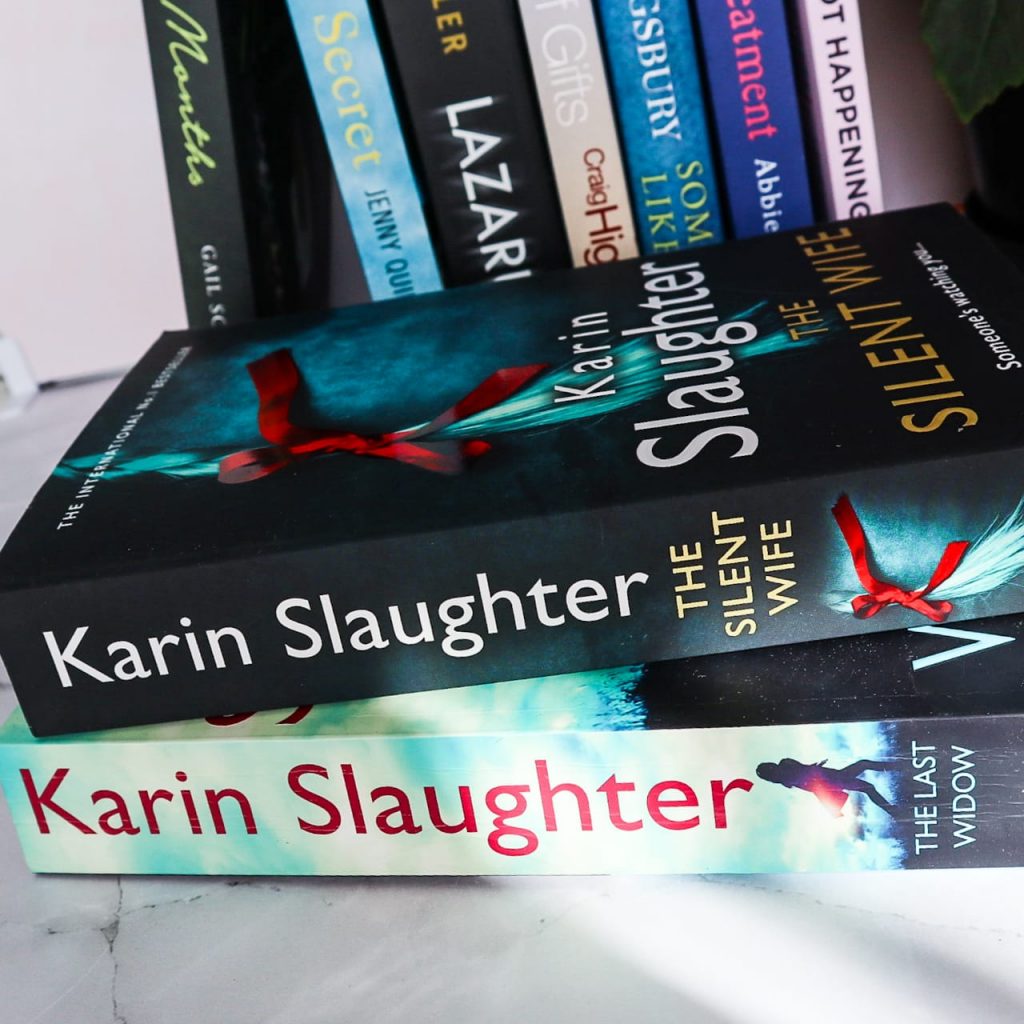 I am repeating myself, but Karin is a masterful and skilled writer. I don’t think I’ve ever read anything like this before. Her books are excruciatingly long, but you don’t begrudge her, because every single word is important. Every. Single. Word.

Karin always commands your attention from the first page. This book, I did not want to put it down, I was disappointed when I needed to sleep…and I woke up with only one goal…to read some more!

I laughed out loud, because Faith (Will’s partner and Sara’s friend) is the most sarcastic character I have ever encountered. I am OBSESSED with her…even when she’s taking the piss out of a very pregnant woman! Her banter with Will is also something that I love. Also, it was so interesting to learn some of Sara and Jeffrey’s history, especially as I only started 9 books into the series, and The Silent Wife is book number 10. I feel like we got a bit more of Will’s History in The Last Widow, but The Silent Wife gave us some more of Sara. I need to say that this read incredibly well as a standalone.

Almost every chapter ends on a cliffhanger…and it also so masterfully weaves between past and present….so much so that you had to check yourself and remind yourself which timeline you were in. Another fun fact: I love how Karin manages to use the title of her book in her books as well…in the most unassuming way.

I don’t have enough words to gush about this book. The Silent Wife, thus far, is in my top 2 reads of 2020! The only thing that I can say is that 5 stars are not enough! It doesn’t even matter what the Goodreads rating is….okay I just checked, 4.46 stars out of 5….. thank goodness the other readers out there know their stuff or I’d have to go and harass them to change their ratings.

If you find that we enjoy similar books, then I am telling you to GET IT! I personally want to tell you to go and start back at the first book, but it would take so long to get to this one. And this one…is a must read. NOW. So my advice is, read this one and then go back…like I plan to do. If you’ve read the series, and are already a fan, go and check out Nadia’s review over HERE, because she delves into her review with more knowledge of the history of the characters.

The Silent Wife is available at all leading book retailers like Bargain Books, Exclusive books and Takealot retailing at around R265.

Note: This book was sent to me by Jonathan Ball Publishers in exchange for an honest review. All opinions are my own. 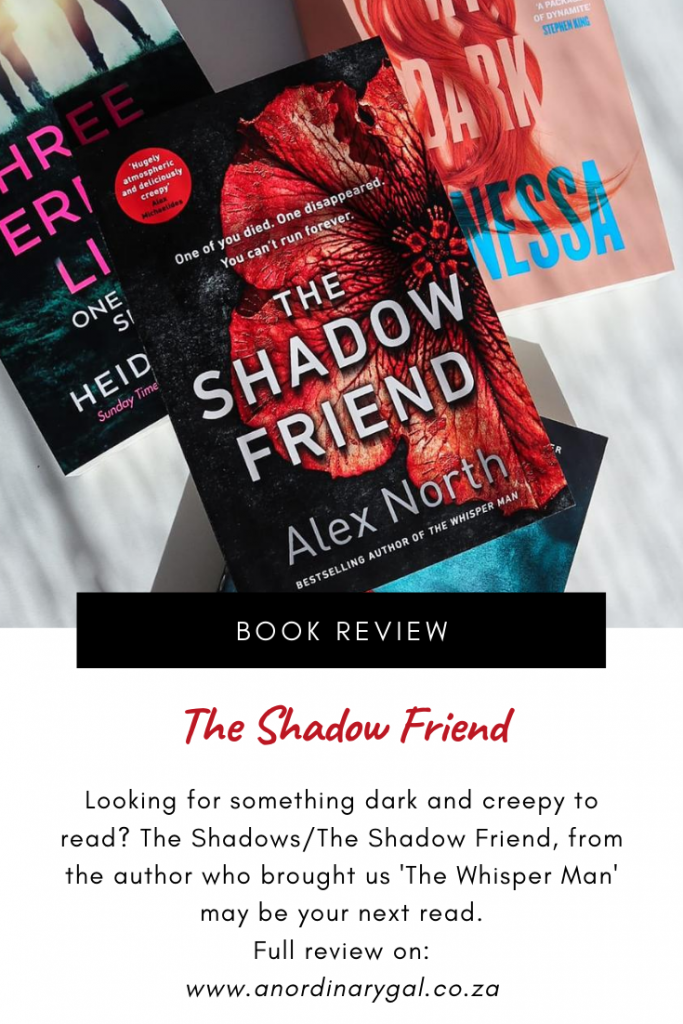 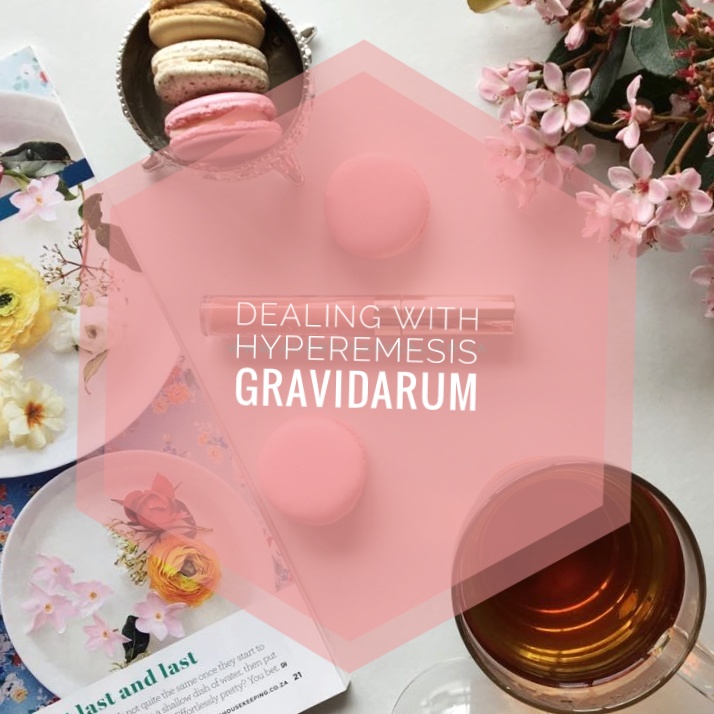 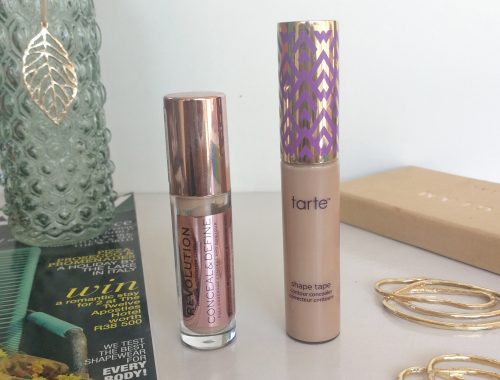 Tarte Shape Tape vs Revolution’s Conceal and Define Concealer {Is it a dupe?} 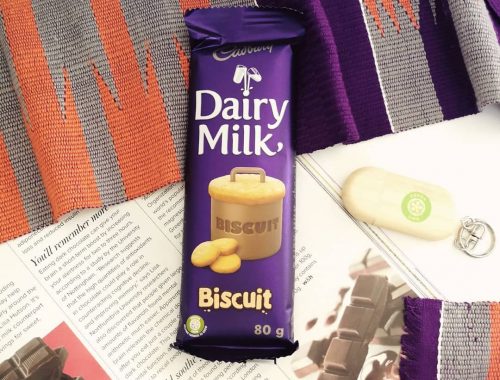 How you are making a difference, by eating Cadbury! #CocoaLife