September is the start of Spring here in South Africa….and seemingly the jolt out of my reading slump! I’ve finished 3 books already for the month and am currently reading number 4. I’ve been hoping and wishing for a fantastic read…a page turner, immersive writing and a plot twist to make me go: SAY WHAT??? Was ‘When She Was Good‘ the book I’d been craving?

What is When She Was Good about?

Six years ago, Evie Cormac was found hiding in a secret room in the aftermath of a brutal murder. But nobody has ever discovered her real name or where she came from, because everybody who tries ends up dead.

Forensic psychologist Cyrus Haven believes the truth will set Evie free. Ignoring her warnings, he begins to dig into her past, only to disturb a hornet’s nest of corrupt and powerful people, who have been waiting to find Evie – the final witness to their crimes. Unbeknownst to him, Cyrus is leading them straight to Evie. The truth will not set her free. It will get them killed.

This is my first Michael Robotham book and then this book is also the 2nd in a series. That should not put you off though, because it reads well as a standalone. The story starts with Cyrus trying to get some information about Evie’s past. A few chapters in, there’s a crime scene and the story really takes off at that point. The book is narrated in the first person, and the chapters alternate between Cyrus and Evie’s point of view. 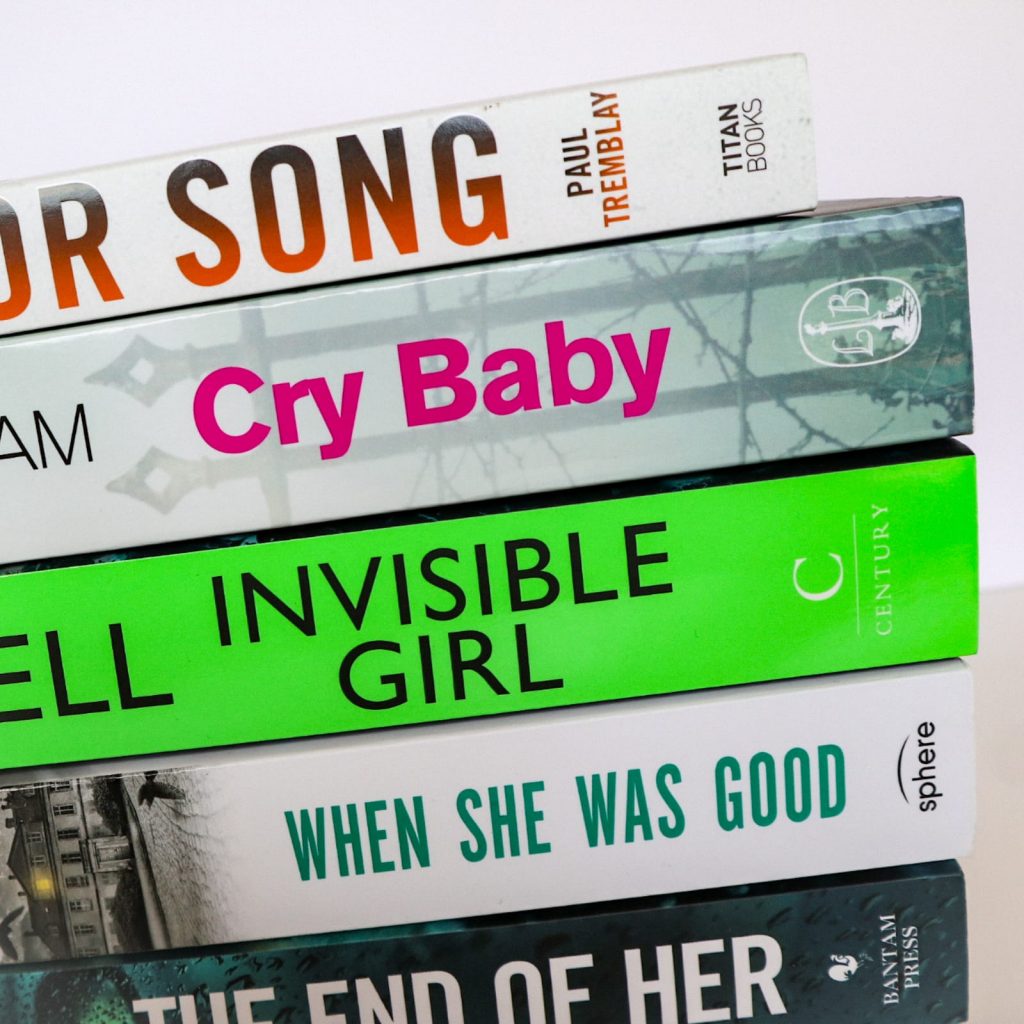 What to say….. Immediately I knew that the writing style was one that I loved. It reminded me so much of Karin Slaughter’s writing….where every word must be read. At just over 400 pages, there are a lot of words, but they’re not there just for the sake of filling pages or for window dressing….. Every word matters and contributes to this exciting literary experience. It was well plotted, fast paced, suspenseful, painful and so much more.

I was so invested in all the characters, in Cyrus’s story….in Evie’s. Evie’s story broke me a few times and I found myself sobbing through her experiences. She also made me laugh out loud a few times… her dark humour is something I am a huge fan of. Another thing Michael does so well, is to really have you invested in all the supporting characters. They were all likeable and kind of established characters. I only realised after reading the book, that they felt established because they obviously all appeared in the 1st book.

I literally read this book in one sitting, because this was a page turner of note! There was no way I could put it down once I started reading.

When She Was Good is a page turner, immersive, funny, sad, horrific and everything you want from a good crime thriller. This book has a Goodreads rating of 4.4 stars and that’s pretty impressive. I’d definitely rate it at 4.5 stars, but I think I’m going all the way and rating this one 5 stars. The plot was 5/5. The writing was 5/5. The character development was 5/5. I really could not fault anything…there was even a ‘no ways!’ moment towards the end of the book that I did not see coming! Do yourself a favour and add this one to your book lust list!

When She Was Good is available at all leading book retailers and retails for around R355.

Disclaimer: When She Was Good was sent to me by Jonathan Ball Publishers in exchange for an honest review. All opinions expressed are my own.

The End of Her, by Shari Lapena {Book Review}

To Tell You The Truth, by Gilly Macmillan {Book Review} 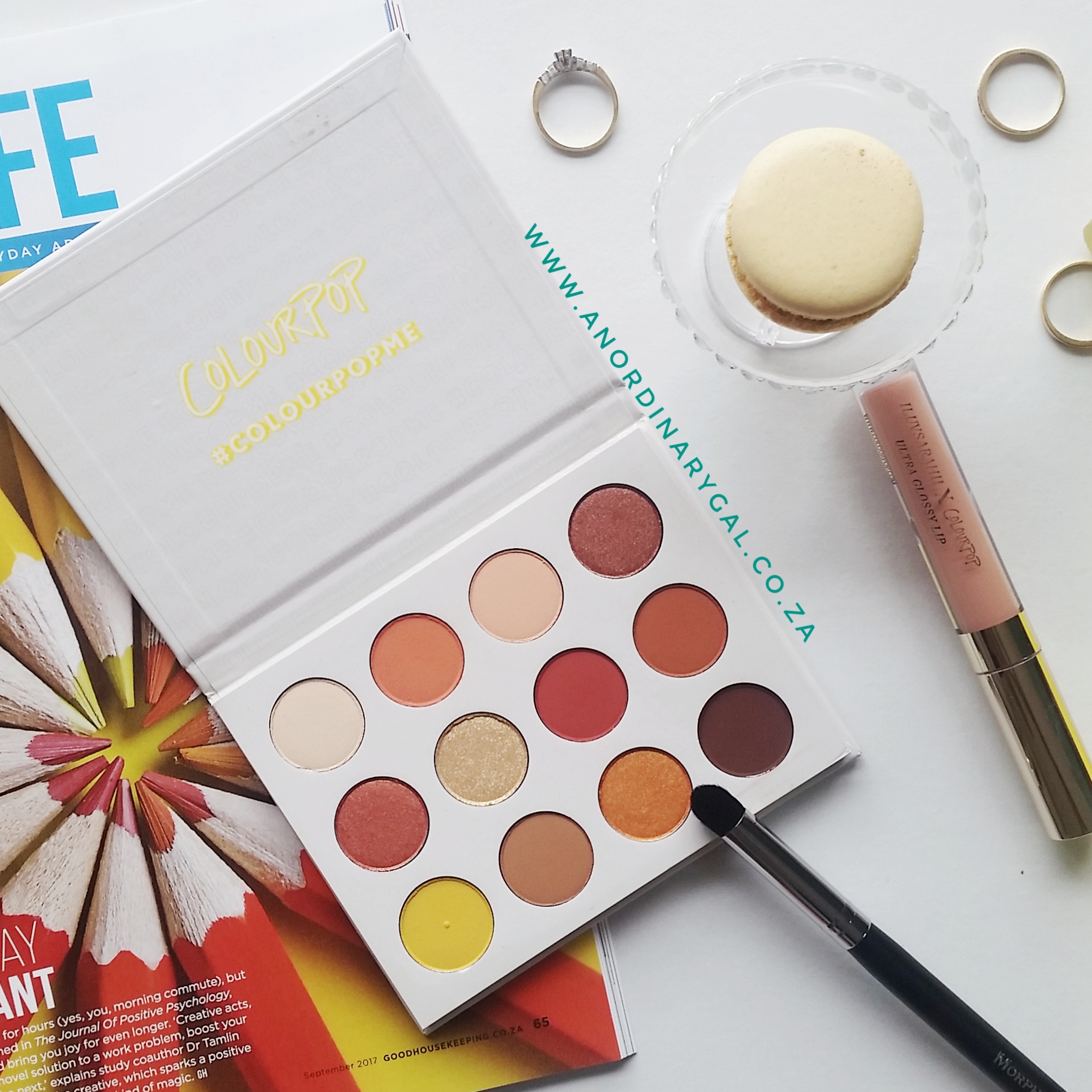 Bronzers and contours – My TOP Picks! 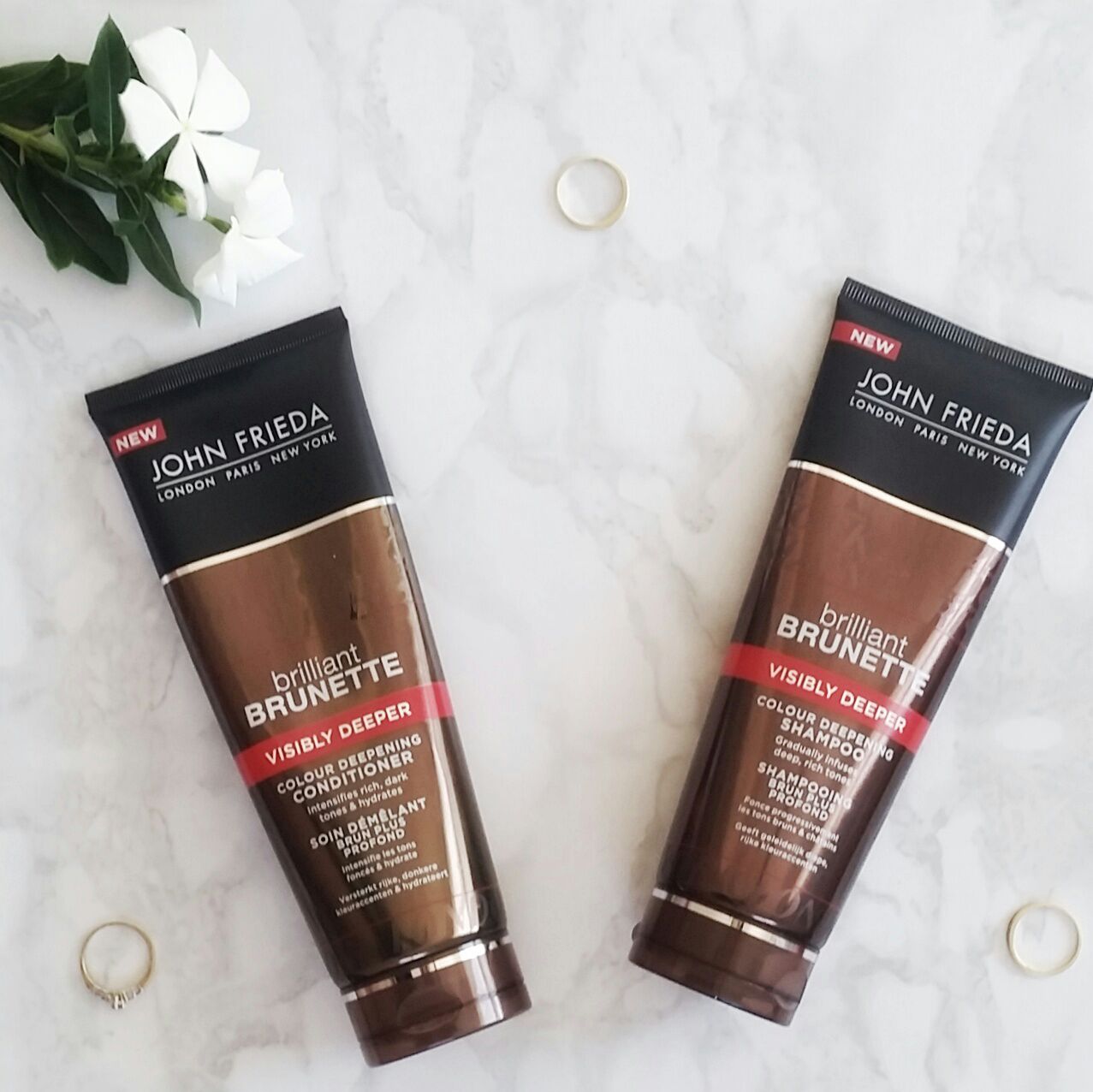