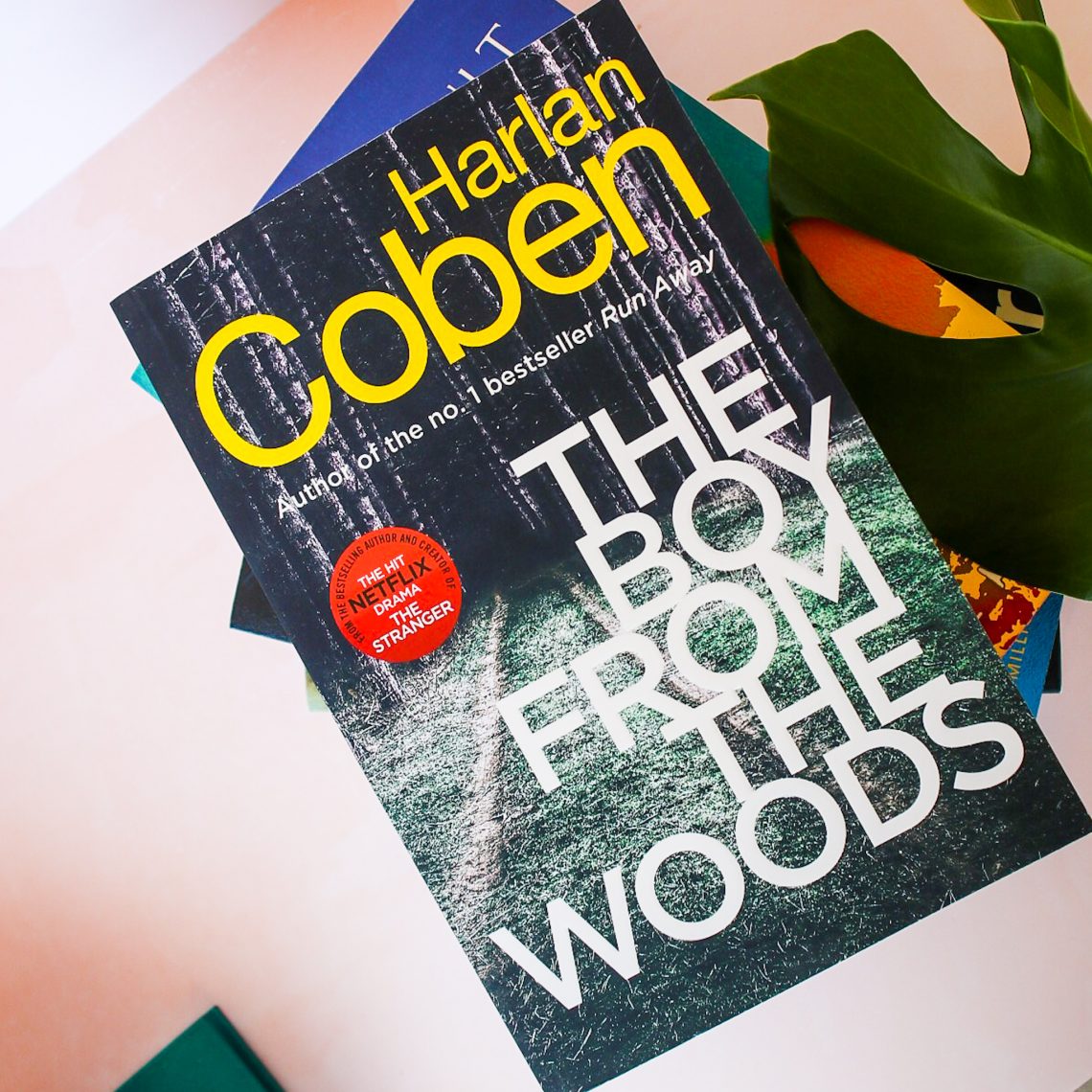 If you didn’t know, Harlan Coben is one of my ‘auto-buy‘ authors. I don’t care what the book is, if he writes it, I’ll buy it! The first time I spotted one of his books was in a magazine. You know those back pages where they recommend books for the month? This was many many years ago! The book was titled ‘Six Years‘. As it happens, I was catching a flight and at the book shop at the airport, I spotted Six Years. I read it and I recall enjoying the book tremendously. Then books and I were kind of on a break, or well, not in as a committed relationship as we are in 2020…. In 2019 I got my hands on Run Away by Harlan, and boy oh boy, what a book! FIVE STARS! One of my faves of 2019. So when I saw that The Boy From the Woods was being published, it was a no brainer, I had to read it.

Phew…so after that very long intro and history lesson, here is a review of The Boy From the Woods….

Side bar: Before we get to the review…..a friend picked up Run Away at the airport, after reading my review, called me and told me about it….and that is how our bookclub was born. All because of Mr Coben <3 Okay, back to the book….

Synopsis of The Boy From The Woods

The man known as Wilde is a mystery to everyone, including himself. Decades ago, he was found as a boy living feral in the woods, with no memory of his past. After the police concluded an exhaustive hunt for the child’s family, which was never found, he was turned over to the foster system.

Now, thirty years later, Wilde still doesn’t know where he comes from, and he’s back living in the woods on the outskirts of town, content to be an outcast, comfortable only outdoors, preferably alone, and with few deep connections to other people.

When a local girl goes missing, famous TV lawyer Hester Crimstein–with whom Wilde shares a tragic connection–asks him to use his unique skills to help find her. Meanwhile, a group of ex-military security experts arrive in town, and when another teen disappears, the case’s impact expands far beyond the borders of the peaceful suburb. Wilde must return to the community where he has never fit in, and where the powerful are protected even when they harbor secrets that could destroy the lives of millions . . . secrets that Wilde must uncover before it’s too late. 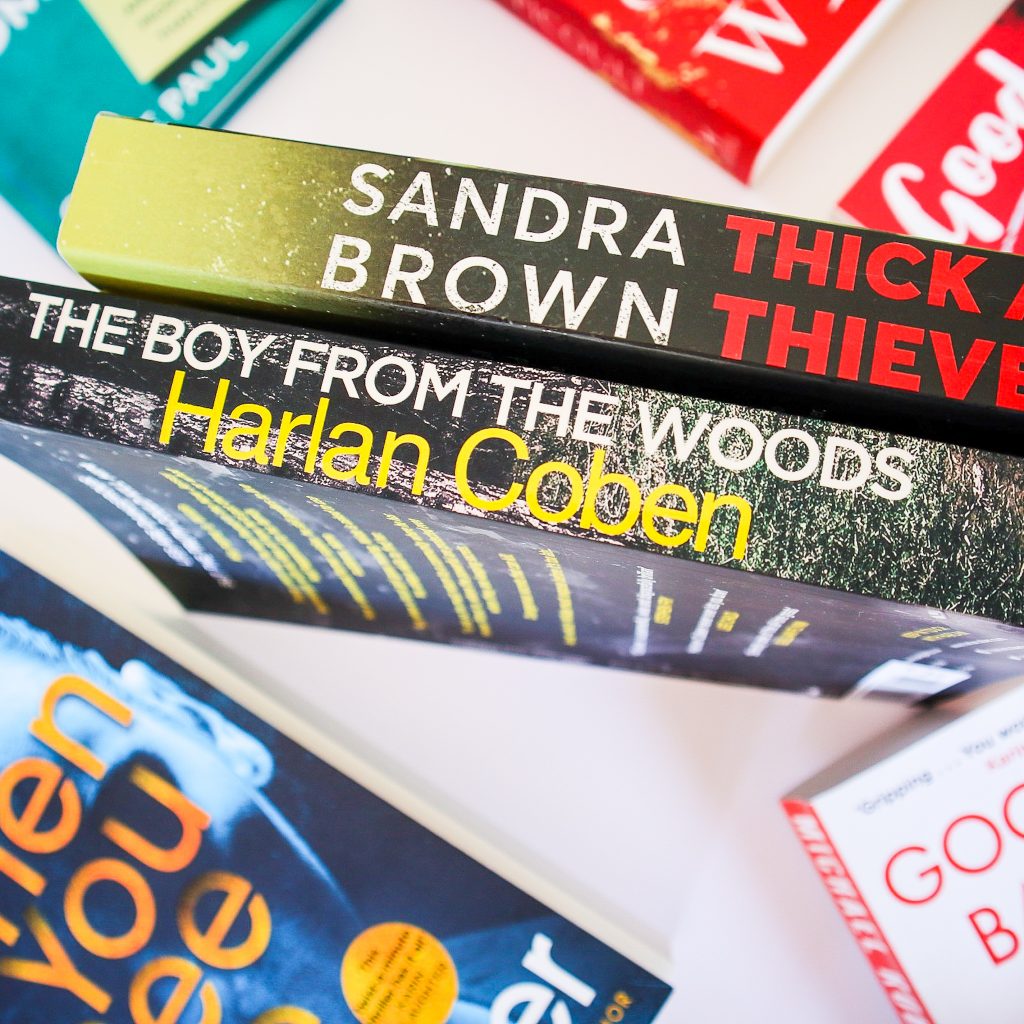 We are introduced to Hester Crimstein, who actually featured as Simon Greene’s lawyer in Run Away. Apparently she is a fixture in Coben’s books. Hester is 70 something and she’s such an interesting character. She’s lost her husband and one of her son’s…..those sort of life altering moments never leave you.  So there’s still a lot of pain for Hester. Pain aside though, she’s a kick ass lawyer and definitely somebody that you want in your corner.

Then we have Wilde….The Boy From the Woods! Wilde was discovered living like a real life Mowgli, in the woods, with no knowledge of his name or family (very Jason Bourne-esque). A very interesting history, that you assume from the title, will play a big role in the book. I enjoy Wilde’s character, and that he isn’t perfect (he’s trash with a gun, unlike Jason Bourne)….but maybe they can ease off on how wanted he is by women everywhere.

Then there is Naomi, the missing girl….Matthew, Hester’s grandson, who is friend’s with and concerned about Naomi. The story seemingly centres on Naomi disappearing, and Wilde needing to find out what happened to her.

I am a huge fan of Harlan’s writing style….it’s just so easy, flows well…and it feels like you’re reading a long one way conversation. A conversation you don’t mind listening to. So, always 5 out of 5 for me when it comes to his writing style. BUT…there is a but… the middle of the book had me wondering what the actual focus of the story was. Naomi is missing, another kid goes missing, there’s a ransom, there’s politicians, there’s blackmail and then there’s also Wilde’s past. I really tried to take stock…but then I remembered that Run Away too had these different stories that kind of all converge to give you this mic drop of an ending. He delivers that in this book too, so don’t be too concerned!

The book is titled The Boy From the Woods, so you assume there will be a lot about Wilde’s past revealed. Right? There isn’t. My thinking that that this may be the beginning of a series featuring Wilde? If not, then I am completely in the dark about why name a book after a character and then the book really has very little to do with that character’s story.

The Boy From the Woods has a Goodreads rating of 4.01 stars, and I 100% agree with that rating…. 4 stars for me. The Boy From The Woods has such an interesting back story, and the way everything came together, was expertly done, as always.  I do wish we got more of Wilde…..and I am hopeful we’ll get more of him in the future. If not, I’m coming back and docking this review one star! lol. Just kidding…but no, I need more of Wilde. Harlan, I hope you see this!! 😉

The Boy From the Woods is available at all leading book retailers. Thank you Penguin Books for sending this over for review 🙂 Don’t forget there’s still time to enter my giveaway featuring this book over on THIS Instagram post.

Uno Flip - Uno, but with a twist {Game Review} 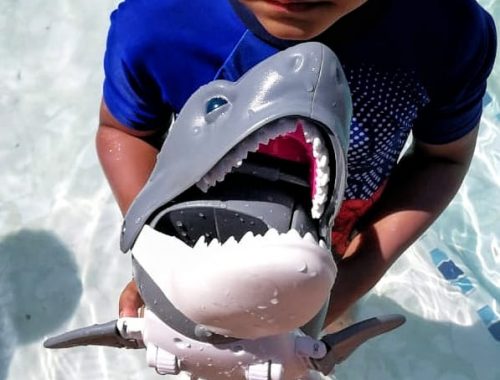 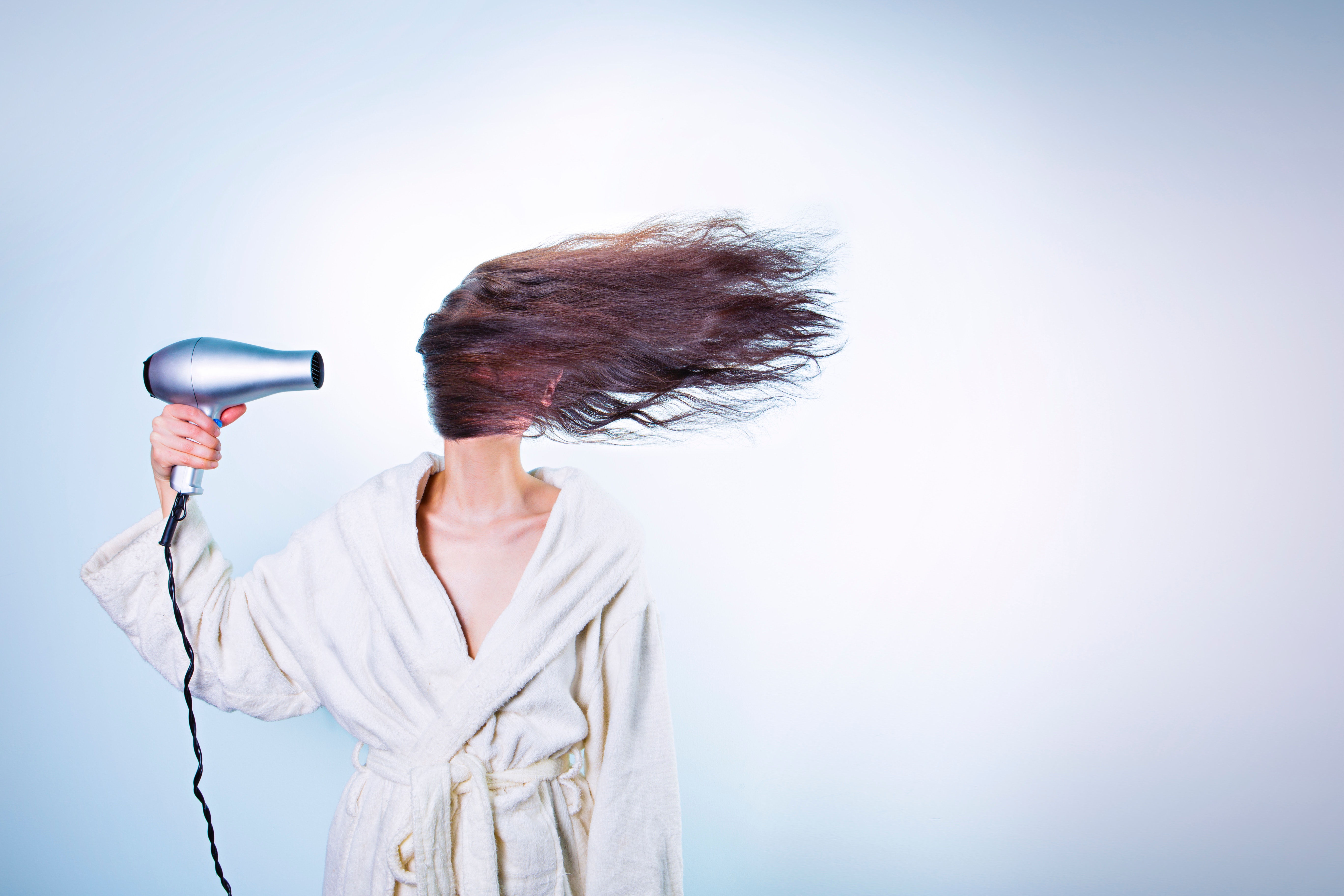 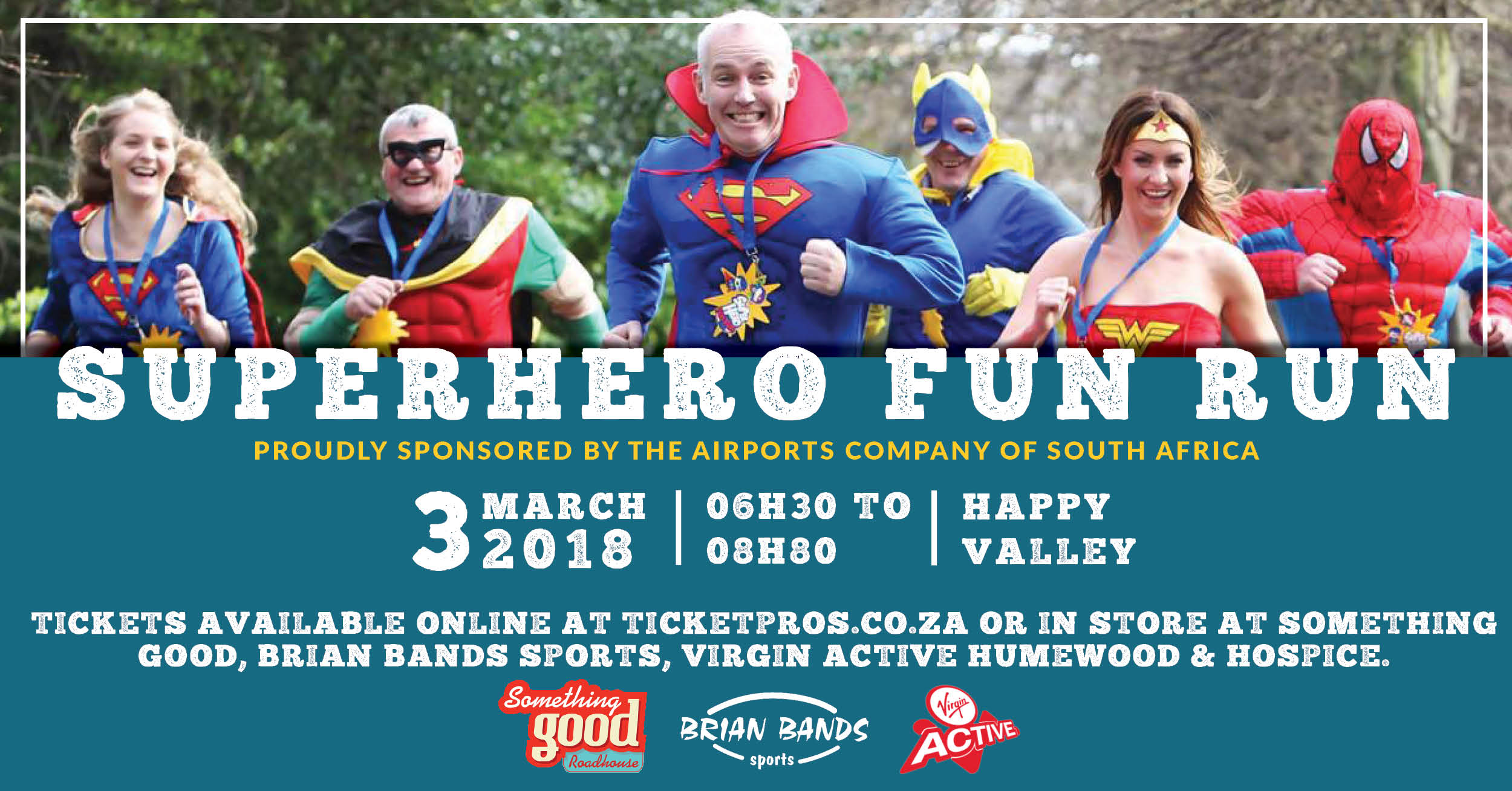