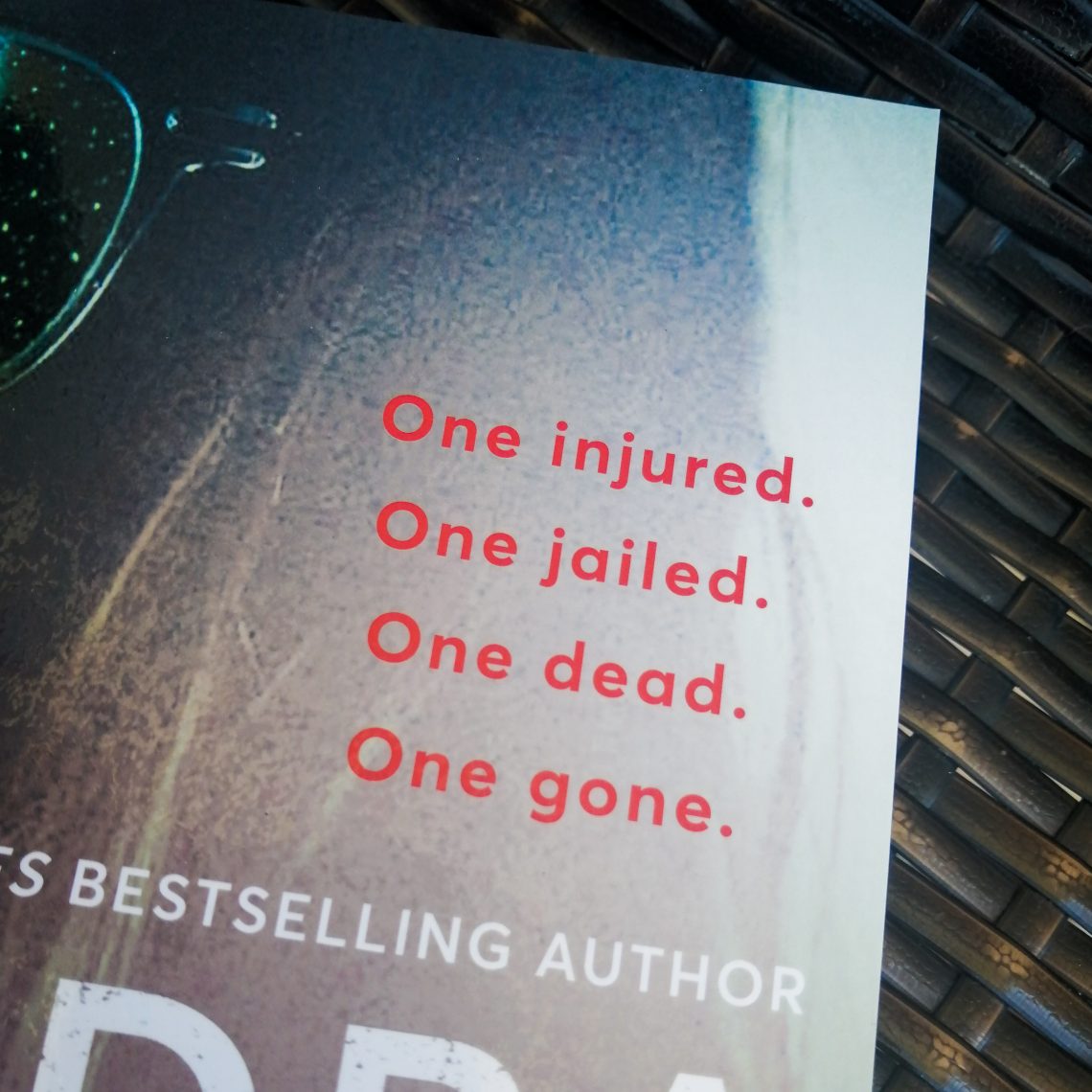 I just want to know….what happened to Spring? It feels like Winter down here in Port Elizabeth! Though the rain that’s been paired with the cold weather is definitely needed…..so no complaints this side I guess. Also, the cold weather makes for great reading days under the covers…which is where I spent all of the weekend reading Thick as Thieves! So hot off the press, here’s a new book review….

Synopsis for Thick as Thieves

Twenty years ago in the dead of night, four seemingly random individuals pulled the ultimate heist and almost walked away with half a million dollars. But by daybreak, their plan had been shot to hell. One of them was in the hospital. One was in jail. One was dead. And one got away with it.

Arden Maxwell, the daughter of the man who disappeared all those years ago — presumably with the money, after murdering his accomplice — has never reconciled with her father’s abandonment of her and her sister. After countless personal setbacks she decides to return to her family home near mysterious Caddo Lake, and finally get answers to the many questions that torment her. Little does she know, two of her father’s co-conspirators — a war hero and a corrupt district attorney — are watching her every move.

Ledge Burnet, a rebellious teen at the time of the heist, evaded his jail sentence by enlisting in the army. Now he’s back in town to care for his ailing father — and to keep his eye on the county’s corrupt district attorney, whom he suspects was the real murderer. Although the two are bound to silence because of the crime they committed together, each has spent years waiting and hoping that the other will make a fatal misstep. But the arrival of their elusive accomplice’s daughter, Arden, who may know more about the missing money than she’s telling, sets them both on red alert. She ignites Ledge’s determination to expose the D.A.’s treachery . . . and sparks a desire he wishes to deny. 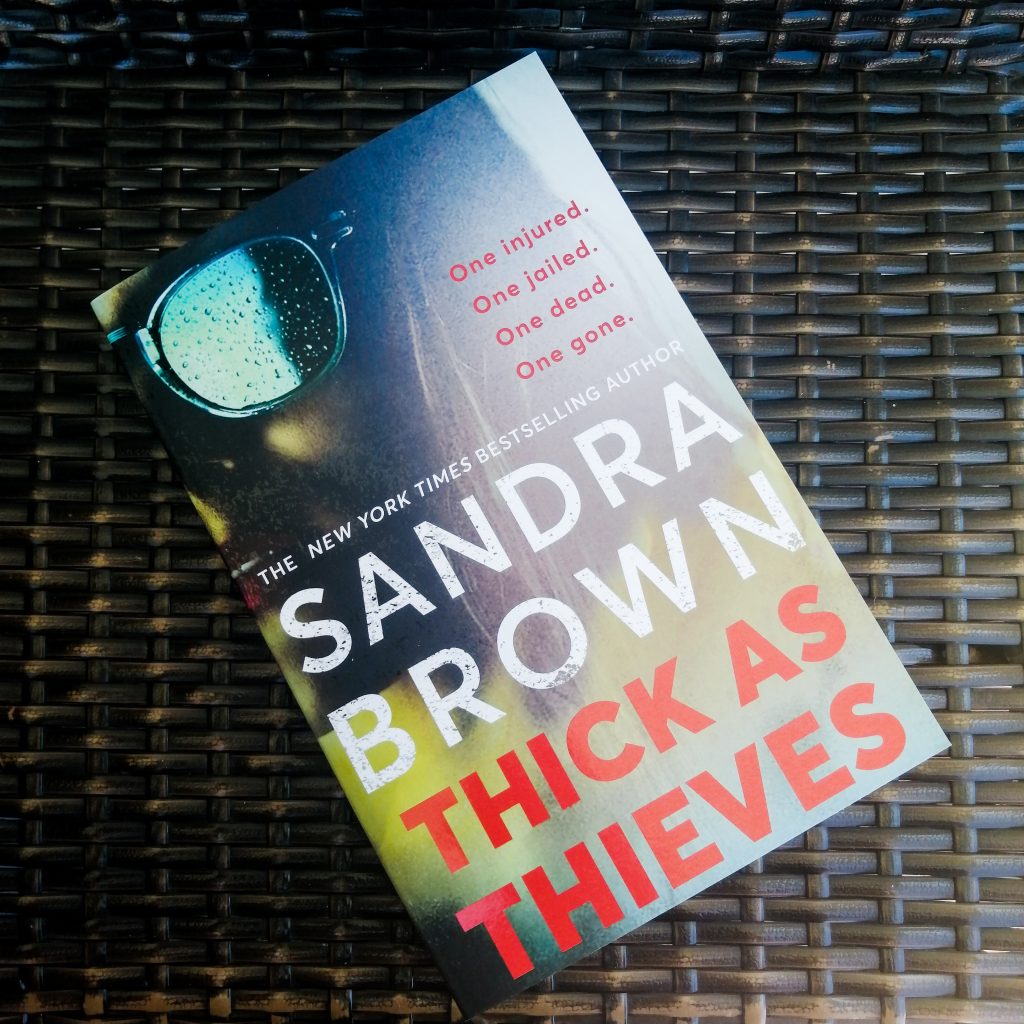 Thick as Thieves is a story of the past colliding with the present. 20 years ago, Arden’s father disappeared without a trace…. She moves back to the family home to make sense of the past, and to perhaps rebuild her own life. Through tragedy and circumstances, Arden crosses paths with Ledge…who unbeknownst to her, was involved in the heist 20yrs ago, the heist that changed her life.

I really liked Ledge…he is an interesting character and comes across as a pretty good guy. Arden, followed by the stigma of her father’s disappearance and experiencing some tragedy early on in the book….I just wanted her to have some joy and happiness in her life. All the darkness that comes from her being in town, had me feeling a bit unsettled.

Rusty Dyle is the antagonist in this story and he reminds me so much of the villains in James Patterson novels. He just appears to have ZERO redeeming qualities and is in general just a shitty person.

The story is told in the present, as well as in the past – the night of the heist…. Each person involved in the heist has a chapter where that night is told from their POV. Each chapter bringing us closer to what really happened that night, 20 years ago. I loved that Sandra told us everything…I was feeling a bit of anxiety, worried that she’d leave us hanging with a mystery. Thankfully, all loose ends were tied up!

While there were a few frantic moments, Thick as Thieves definitely read as a slow burn. Once we hit about a third of the book, the intensity picks up and I could not turn the pages fast enough. The writing style is really uncomplicated and easy to read. I definitely had some things figured out, but Sandra still had a few surprises for us.

Thick as Thieves has a Goodreads rating of 4.12/5 stars. I definitely rate it close, at about 3.8 stars. If you’re looking for a really interesting story line, some clever writing and some wow moments, Thick as Thieves is for you. Why not 4 stars? I think the pace at the beginning was just a bit on the slower side, and I am not sure I bought the instant chemistry of some of the characters….BUT I was glad it happened. All in all, a good read and one I do not regret picking up.

Disclaimer: Thick as Thieves was sent to me by Jonathan Ball Publishers in exchange for an honest review. All opinions are my own. 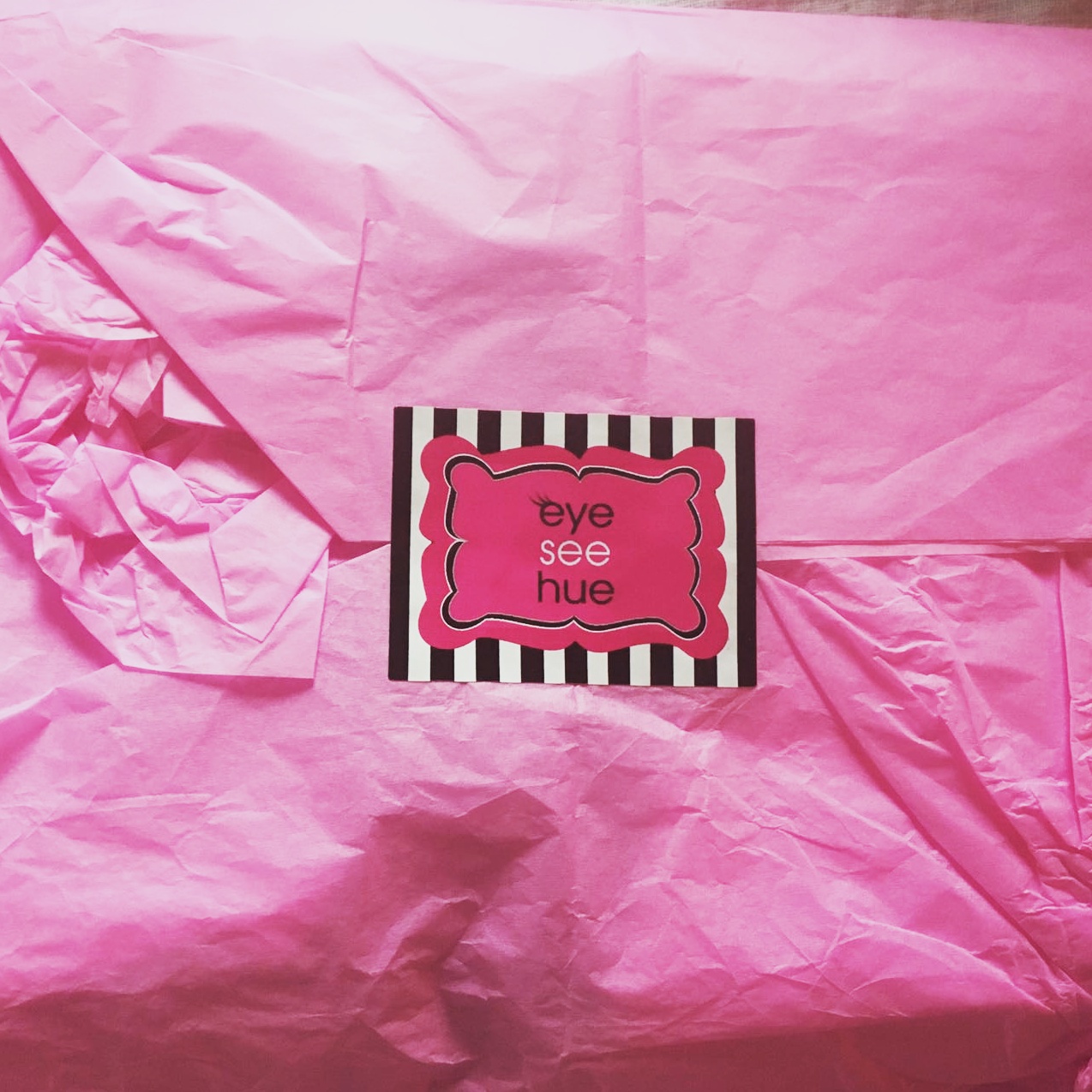 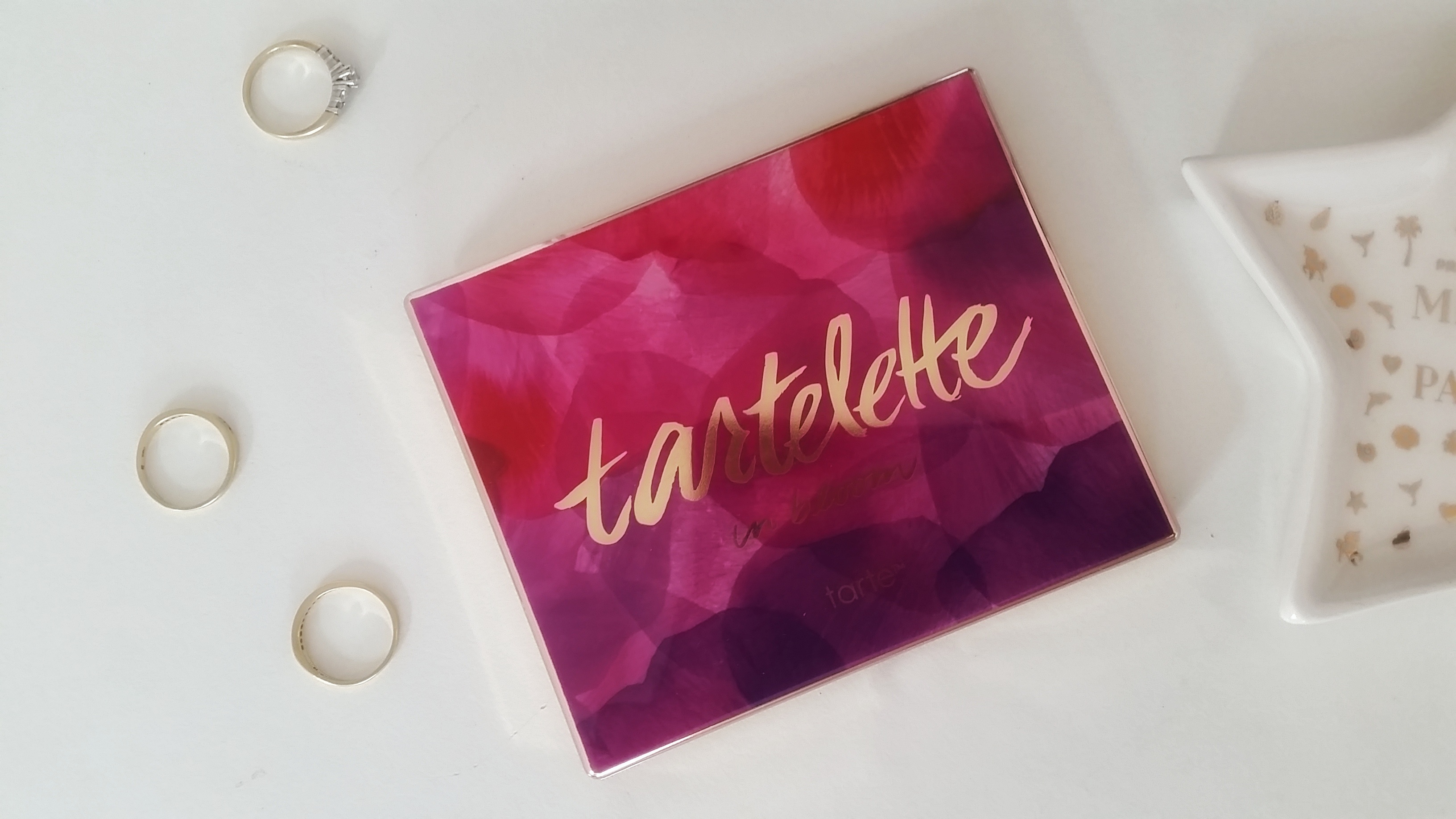 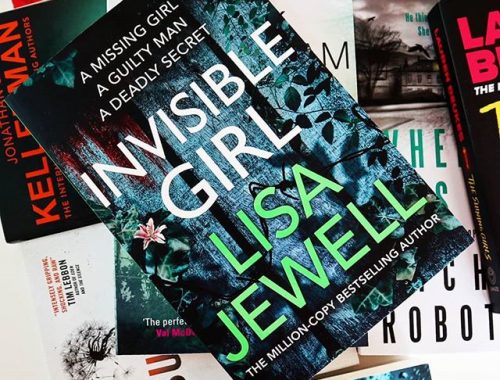