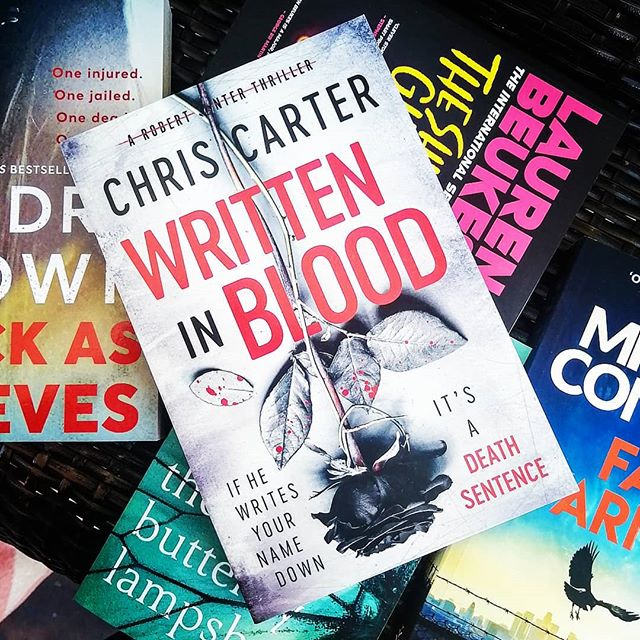 Did you know that the ‘Saw’ movie franchise was still going strong? I literally had NO idea. I think I watched maybe the first 3, but it was such a gruesome movie franchise, it’s hard to forget those scenes! Whilst reading Written in Blood recently, I just had these ‘Saw’ flashbacks…. Not the same, but remnants of the movie….

What is Written in Blood about?

IF HE WRITES YOUR NAME DOWN, IT’S A DEATH SENTENCE . .  Los Angeles, December 4th – exactly three weeks until Christmas day.  Angela Wood, a master in the art of pickpocket, has just finished for the day – six hundred and eighty-seven dollars – not bad for less than fifteen minutes work.

As she celebrates her profitable day with a cocktail, one of the patrons in the lounge she’s in catches her attention by being rude to an old man.  Angela decides to teach him a lesson, and steals the man’s expensive-looking leather bag.

Inside is no money … no laptop computer … nothing of any value … at least not to Angela. Just a black, leather-bound book, surprisingly heavy.  Curiosity takes over and in the comfort of her apartment, Angela quickly leafs through the pages.

That is when the worst nightmare of her life begins.

This is no ordinary book.
Read it at your own peril. 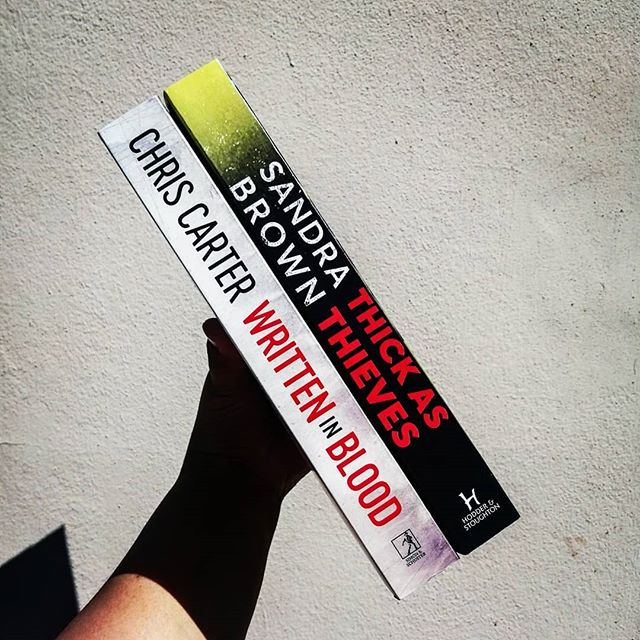 The book introduces us to Angela Wood, a 21yr old pick pocketer….who has apparently picked the wrong pocket….or bag should I say. Once she discovers that she has lifted a ‘Diary of death‘ off of somebody, she panics and tries to get the book into the hands of the authorities. The diary ends up with Robert Hunter, who is apparently the protagonist of this established series. Robert is a detective and he will stop at nothing to catch this serial killer, and hopefully, keep Angela alive.

The book is told from 3 POV’s, from Robert’s, Angela’s and the serial killer. I enjoyed Chris’s technique w.r.t the way the story was told, and especially when one chapter is told 1 minute ago, as to what led to the previous chapter. I know I am not wording this properly…. When you read it, you’ll understand. 😉

Before I go further, can we just take a moment for this cover??? It is SO striking…the black rose and the blood….I’m actually quite obsessed with this cover!

As I said in my introduction paragraph, I found this storyline to be very Saw-esque, though it is nothing like Saw. I mean more in terms of the graphic nature of the deaths that are described in this book. I found myself feeling really queasy when it came to the murder scenes. Chris…you have one twisted mind!!

At 480 pages, this book is on the wordier side….and personally, I found it unnecessary at times. There was so much information and talking through of through processes and theories, that it fed us so much of the book before the mic drop came. Otherwise, the story was really easy to read, gripping and it kept me on the edge of my seat!

The bad guy is so bad, I held my breath at times….and added to the fact that he seemed meticulous and highly intelligent. I felt like towards the end though, he became one of those more sinister bad guys…. though I suppose it was him becoming overly confident or possibly becoming unhinged.

I enjoyed Robert’s character and the determination he showed in this book, to do what needed to be done. Personally, I wish we got a bit more about his background, though there was one scene that gave us a glimpse into a past relationship. He battles with insomnia, and I have no idea why.

I just feel Like I’m missing key character information with this book. I can drop into book number 9….11 of a series by, say Karin Slaughter, and she expertly can get me up to date on all the characters without bogging the book down. I missed that in this book. History….I needed just a bit of history. It was like I was just expected to know Robert Hunter.

Side Note: I have read only glowing reviews of Chris Carter’s work. In his dedication he states that he lost his partner tragically while writing this book, so I’m not sure if perhaps if that affected his writing style and maybe he would have given us more history ordinarily.

Written in Blood has a Goodreads rating of 4.4 out of 5 stars which is a pretty good rating! I would rate it closer to that, if the book was shorter. I enjoyed Chris’s writing, as well as the story line and the characters. Personally, I’m rating this one at around 3.8 stars, because of the wordiness and I did guess a few of the key plot points. Still, a good book overall. I think if you’re into the protagonist talking through their thought process, with everything, you’ll have no issue with the length of the book and definitely will enjoy it.

Written in Blood is available at all leading book retailers! Looking for some more books to add to your Christmas wishlist? Check out my review on:

Disclaimer: Written in Blood was sent to me by Jonathan Ball Publishers in exchange for an honest review.

The Recovery of Rose Gold, by Stephanie Wrobel {Book Review}

Which Elizabeth Arden Ceramide Capsule is right for you? + {Giveaway} 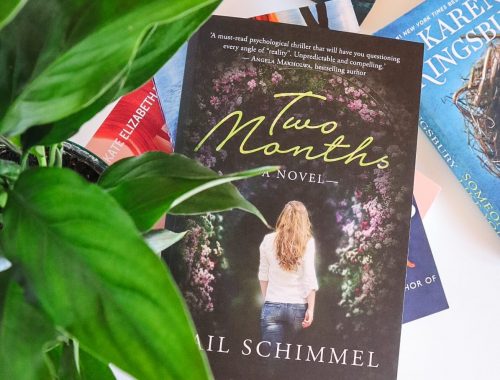 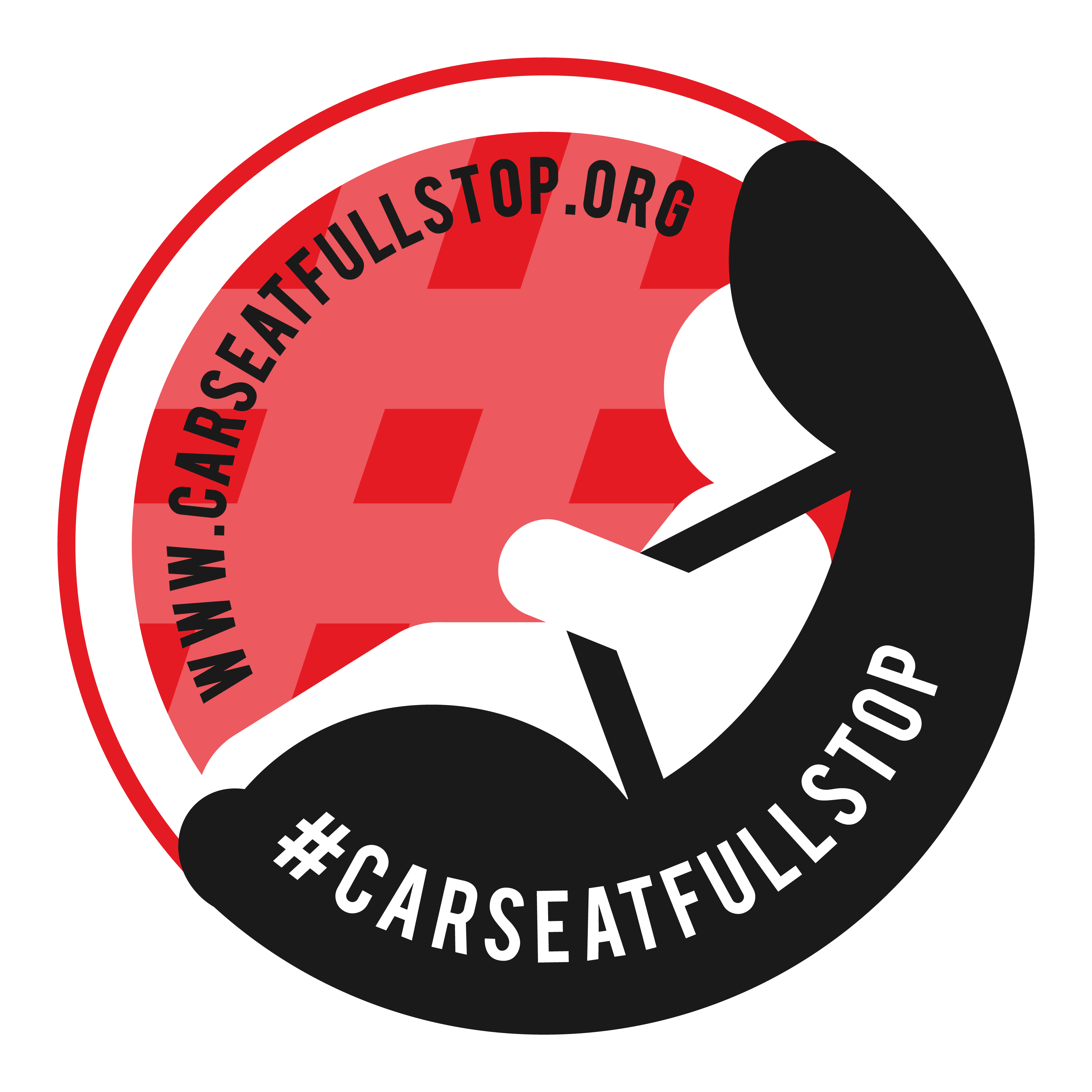 Carseats are not just for babies {#CarseatFullstop} 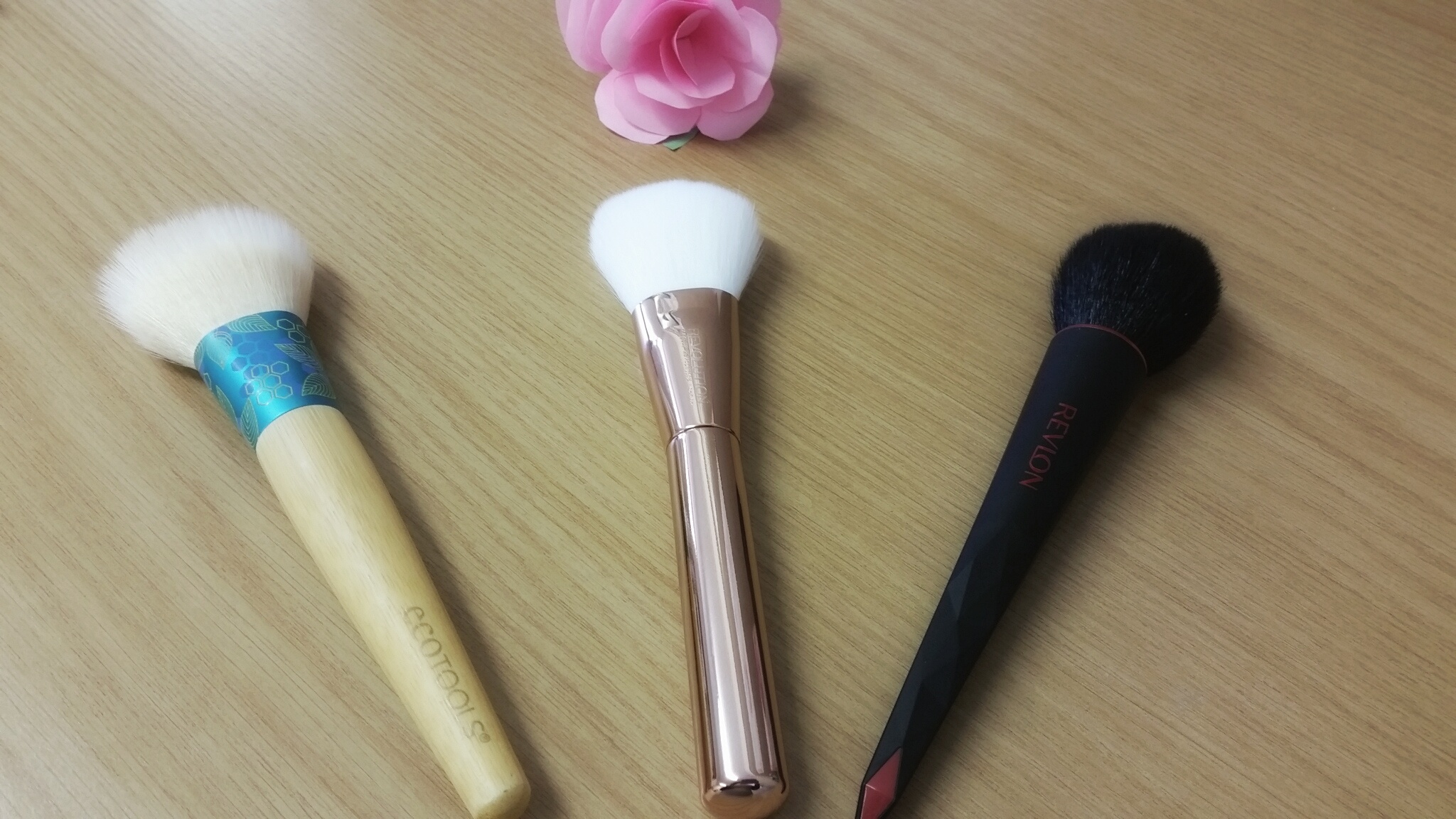