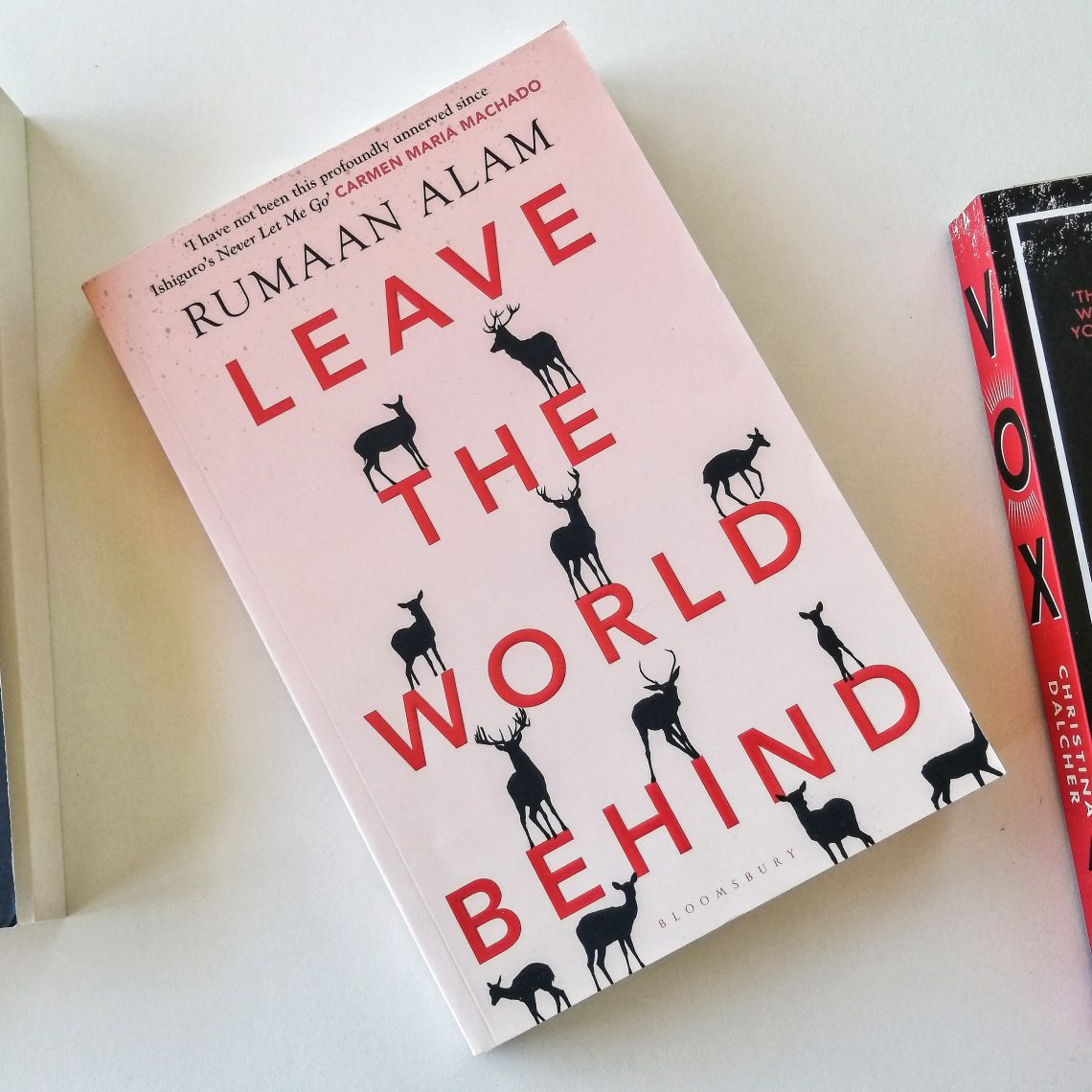 I’m sure during 2020 we all (at times) felt sick of our homes and wished we could venture off….to some place, where we’d just Leave The World Behind. An exotic beach…island….. somewhere to relax, to take our mind off of the shit show that is the coronavirus. Some place that brings you inner peace and QT with the family. Sounds ideal right? Well what if that longed for vacation actually became the stuff nightmares are made of?

What is Leave The World Behind about?

Amanda and Clay head out to a remote corner of Long Island expecting a vacation: a quiet reprieve from life in New York City, quality time with their teenage son and daughter, and a taste of the good life in the luxurious home they’ve rented for the week. But a late-night knock on the door breaks the spell. Ruth and G. H. are an older black couple—it’s their house, and they’ve arrived in a panic. They bring the news that a sudden blackout has swept the city. But in this rural area—with the TV and internet now down, and no cell phone service—it’s hard to know what to believe.

Should Amanda and Clay trust this couple—and vice versa? What happened back in New York? Is the vacation home, isolated from civilization, a truly safe place for their families? And are they safe from one another?

Suspenseful and provocative, Rumaan Alam’s third novel is keenly attuned to the complexities of parenthood, race, and class. Leave the World Behind explores how our closest bonds are reshaped—and unexpected new ones are forged—in moments of crisis. 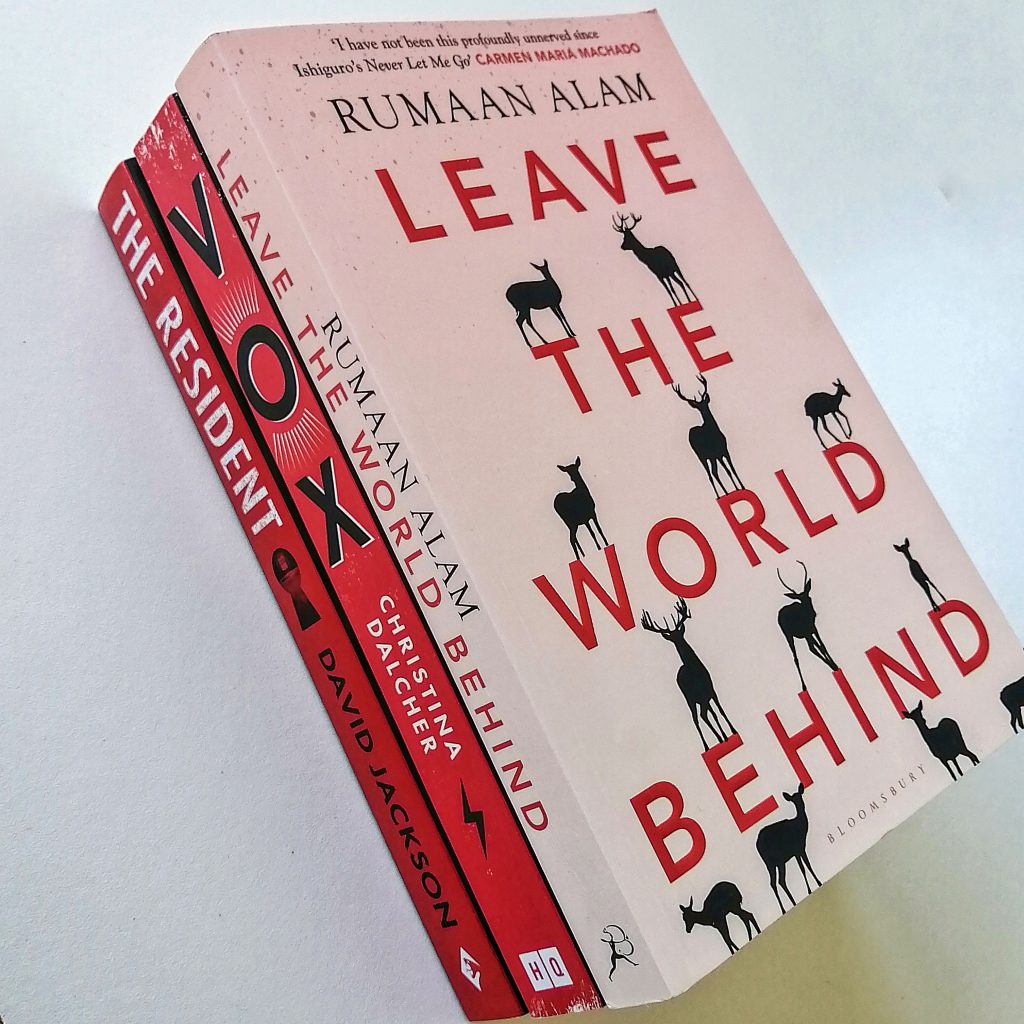 This book centers around 2 families… Carl and Amanda, along with their 2 kids, as well as Ruth and G.H. who show up in the middle of the night to reclaim their home that Carl and Amanda are renting.

At 241 pages, the book is quite short, so you don’t really get a real feel for the characters, though I did have a soft spot for Ruth and G.H.

I reached for Leave the World Behind because I knew it’d be 2-3 hours of reading for me. So I definitely loved the idea of a thinner book to read, especially after my last book was 555 pages! The story line, this is one of those books where you’re kind of going in blindly. I really had ZERO idea what this book was going to be about. Were one of the families perhaps serial killers….was there an ominous presence on earth, alien invaders or a terrorist attack? I really didn’t know.

The book is told from the POV’s of everybody at some stage, but I always felt like there was a 2nd narrator. It felt like in the middle of a POV, this ‘other’ narrator jumper in and we were looking in through a window. I’m not sure if that makes sense, but definitely a different writing style to what I’ve encountered before.

The writing is very exaggerated….a few people complained about this in the reviews I’ve seen, but I am assuming this may just be the writing style of this author. I’ve also seen a lot of appreciation for this particular writing style as well. I think it added to this eerie, detached feeling you get while reading this book.

Leave the World Behind touches very lightly on prejudices, stereotypes, class differences, etc. I personally feel like Rumaan could have gone deeper with that. Those issues were really just skimmed on, so lightly, you forgot in the next scene that it ever happened.

Leave the World Behind has a Goodreads rating of 3.36 stars out of 5. I really am a bit stumped on what to rate it! The book was left so open ended and I felt as clueless when it ended as I did when it started. I will say, while reading I was in this constant state of fear, of something coming, anticipation…..so kudos to the author for being able to create such tension.

I leave this one for you to decide if you want to pick it up or not. This definitely won’t be everybody’s cup of tea…..but I believe there’s already talks of a Netflix adaptation….which I will definitely be watching!

Disclaimer: Leave The World Behind was sent to me by Jonathan Ball Publishers in exchange for an honest review. All opinions are my own. 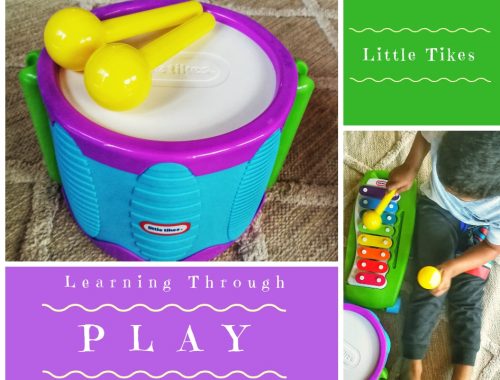 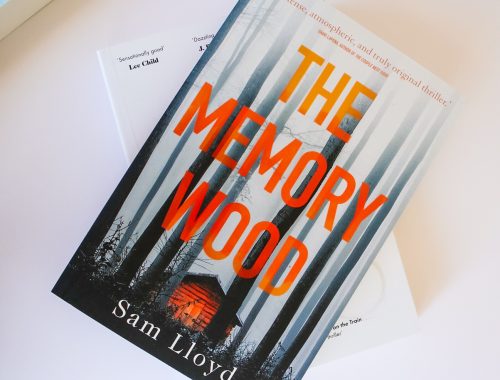 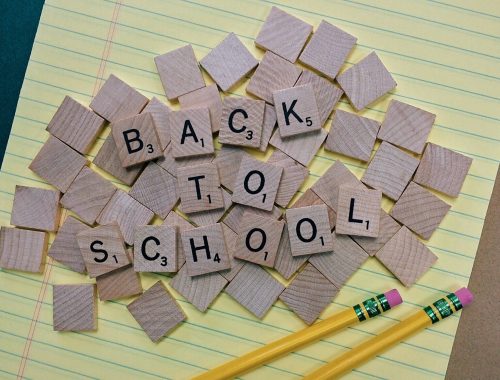 The only Back to School Guide you’ll need!