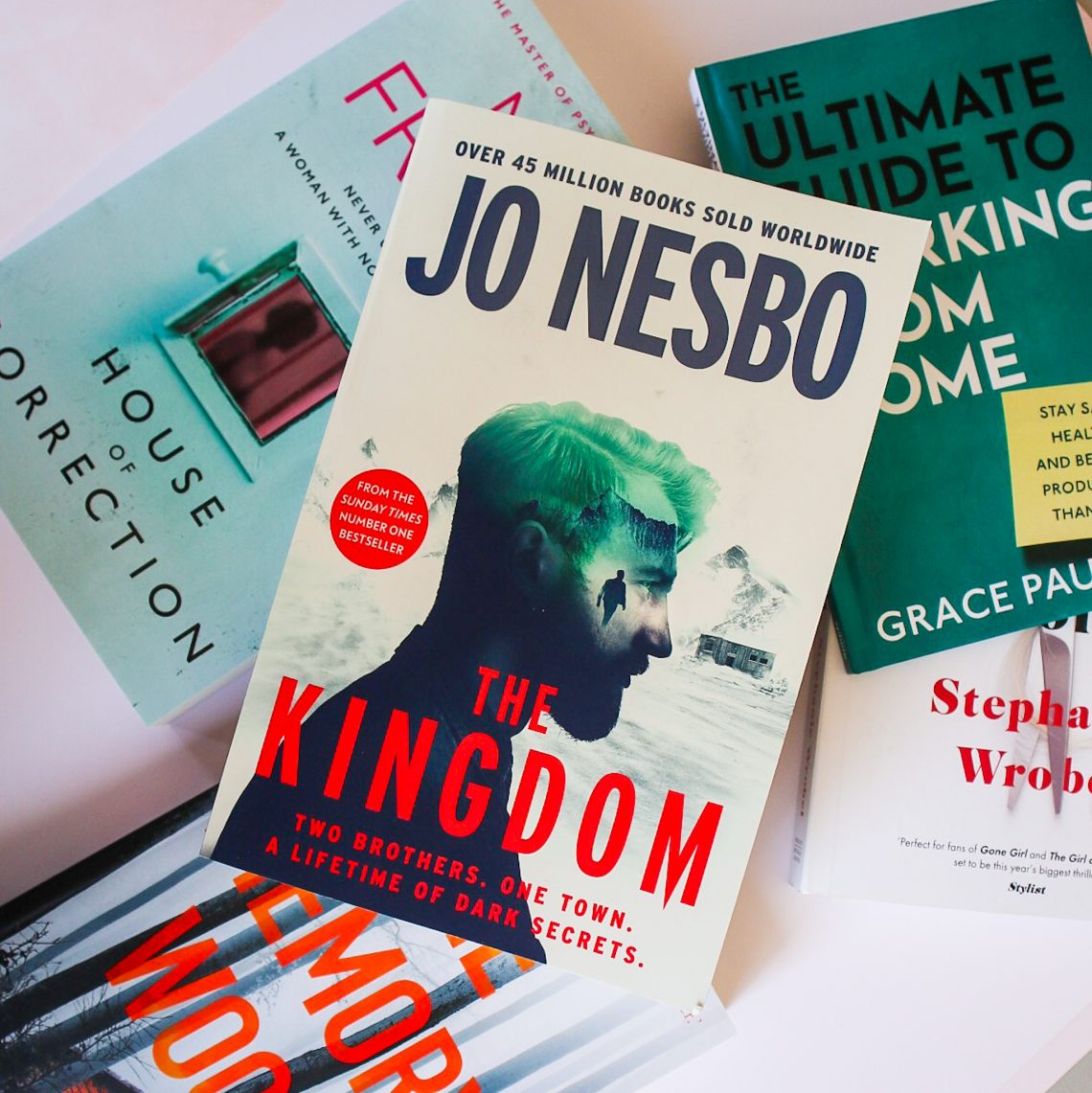 Hands up if you ever wanted to throttle your sibling? *Simone raises hand*. However, mess with my sibling and you mess with me;) Family, blood… we’re bound together until the last breath. In my mind, I imagine Roy and Carl, from The Kingdom, pretty much have the same philosophy when it comes to family. Being brothers is the most important thing to them….but will this blind loyalty be their downfall?

What is The Kingdom about?

Roy has never left the quiet mountain town he grew up in, unlike his little brother Carl who couldn’t wait to get out and escape his troubled past. Just like everyone else in town, Roy believed Carl was gone for good. But Carl has big plans for his hometown. And when he returns with a mysterious new wife and a business opportunity that seems too good to be true, simmering tensions begin to surface and unexplained deaths in the town’s past come under new scrutiny. Soon powerful players set their sights on taking the brothers down by exposing their role in the town’s sordid history.

But Roy and Carl are survivors, and no strangers to violence. Roy has always protected his younger brother. As the body count rises, though, Roy’s loyalty to family is tested. And then Roy finds himself inextricably drawn to Carl’s wife, Shannon, an attraction that will have devastating consequences. Roy’s world is coming apart and soon there will be no turning back. He’ll be forced to choose between his own flesh and blood and a future he had never dared to believe possible.

We meet Roy and Carl, as teenagers, on the day of a memorable event in their lives. Immediately I get the sense that Roy (the older brother), is the protector and Carl, is the one (perhaps always) needing saving.

The book is only told from Roy’s point of view, as the narrator. Roy is a simple man, who lives a simple life. He has a dark side though, and the book takes us through the journey of why he is who he is.

Carl is the younger brother, who packed up and left the small town for big city living and dreams! Carl was such a conundrum to me…. I didn’t really know what to make of Carl initially in the book. It’s only towards the end that I was privy to his true essence as a character.

I didn’t really know what the story line was going in. It really isn’t very clear where The Kingdom is headed until the last third of the book. If you’re somebody who likes to go in blindly, you’ll enjoy this about the book. If like me, you like more direction, this may frustrate you. 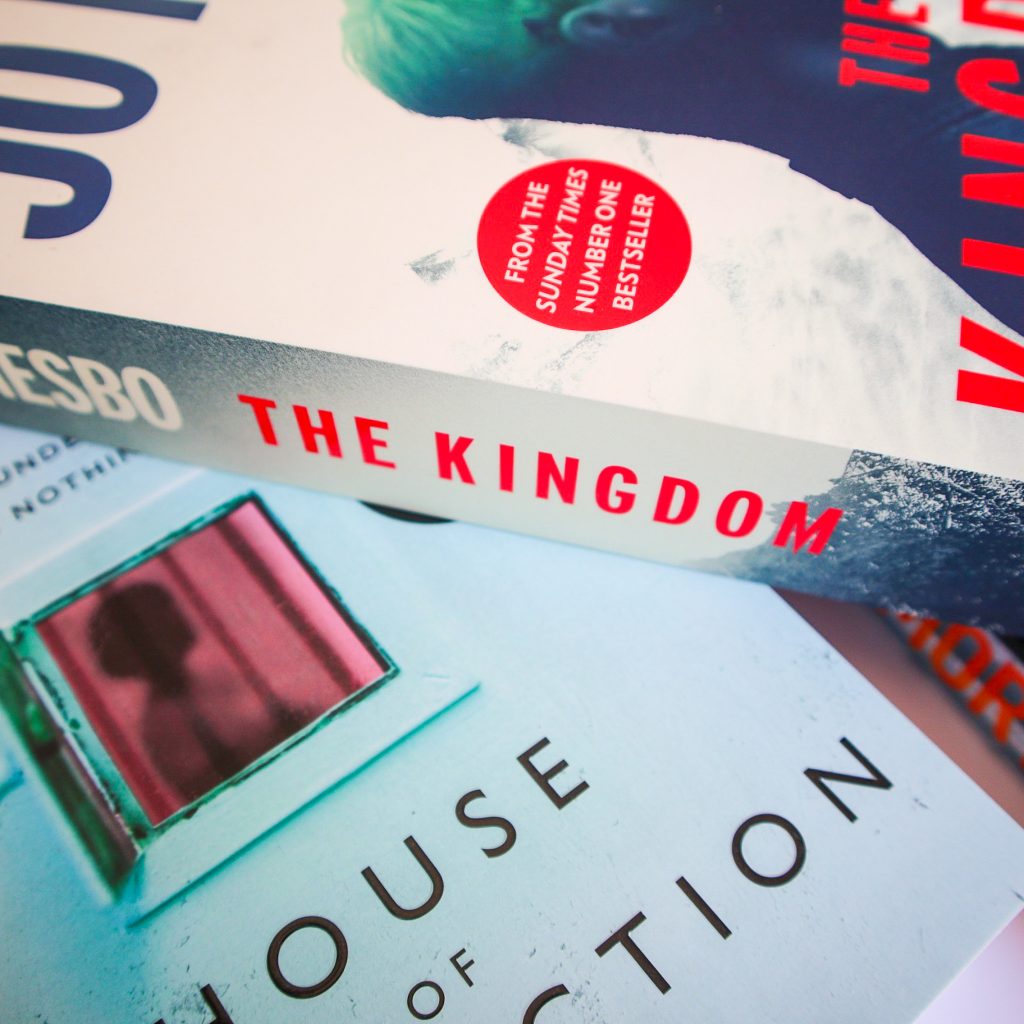 I’ve never read anything by Jo Nesbo before, and at 500 plus pages, The Kingdom definitely intimidated me. This one has been sitting on my book shelf for far too long, but you know what I always say: Better late than never!

I found the beginning of the book to be really slow, but I told myself, this is obviously setup as a slow burn and not a fast paced thriller. The Kingdom is definitely a story…..it’s literally the whole move script, complete with side scenes. Some may feel all the side stories were not necessary, but the writing style was so easy and engaging, that I really didn’t mind. Could the book have been done in 350 pages, yip….I’m pretty sure. At the end of the day, you’d have to decide for yourself if the 550 pages is worth the effort. This is a story about secrets, love, betrayal, assumptions, tragedy and murder….there’s honestly so much to unpack in this book! To me, it was worth the 550 pages.

Are the characters flawed? Yes! Do you find yourself altering your own sense of morality to justify some of the actions in this book? Yes again!

The story is told effortlessly in the past and present, but it flows really well. I never felt confused about the timeline that I was in. There are also so many characters to keep track of, but again, Jo is obviously quite the expert and didn’t ambush us…. Instead, we got to really know the characters through Roy’s eyes.

The Kingdom has a Goodreads rating of 3.88 stars. This being my first Jo Nesbo book, I felt like I really enjoyed the journey of The Kingdom. I appreciated all the effort to get so much into one book, and it was all done so effortlessly. My rating is a solid 4 stars…. I may even say 4.5 stars. There were so many red herrings and also a moment that literally took my breath away! Definitely one I’d recommend if you’re looking for something that has a bit of everything in it.

*The Kingdom was sent to me by Penguin Random House SA in exchange for an honest review. All opinions are my own 🙂

Leave The World Behind, by Rumaan Alam {Book Review} 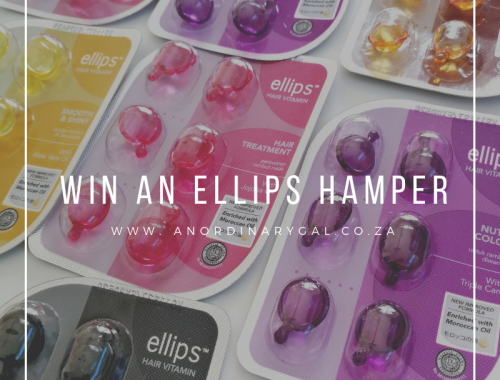 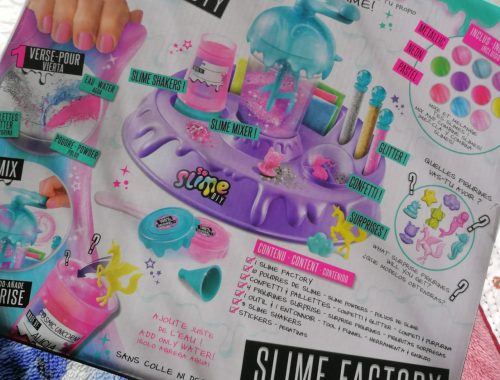 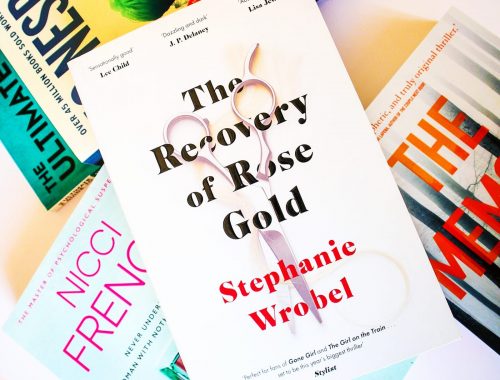 The Recovery of Rose Gold, by Stephanie Wrobel {Book Review}