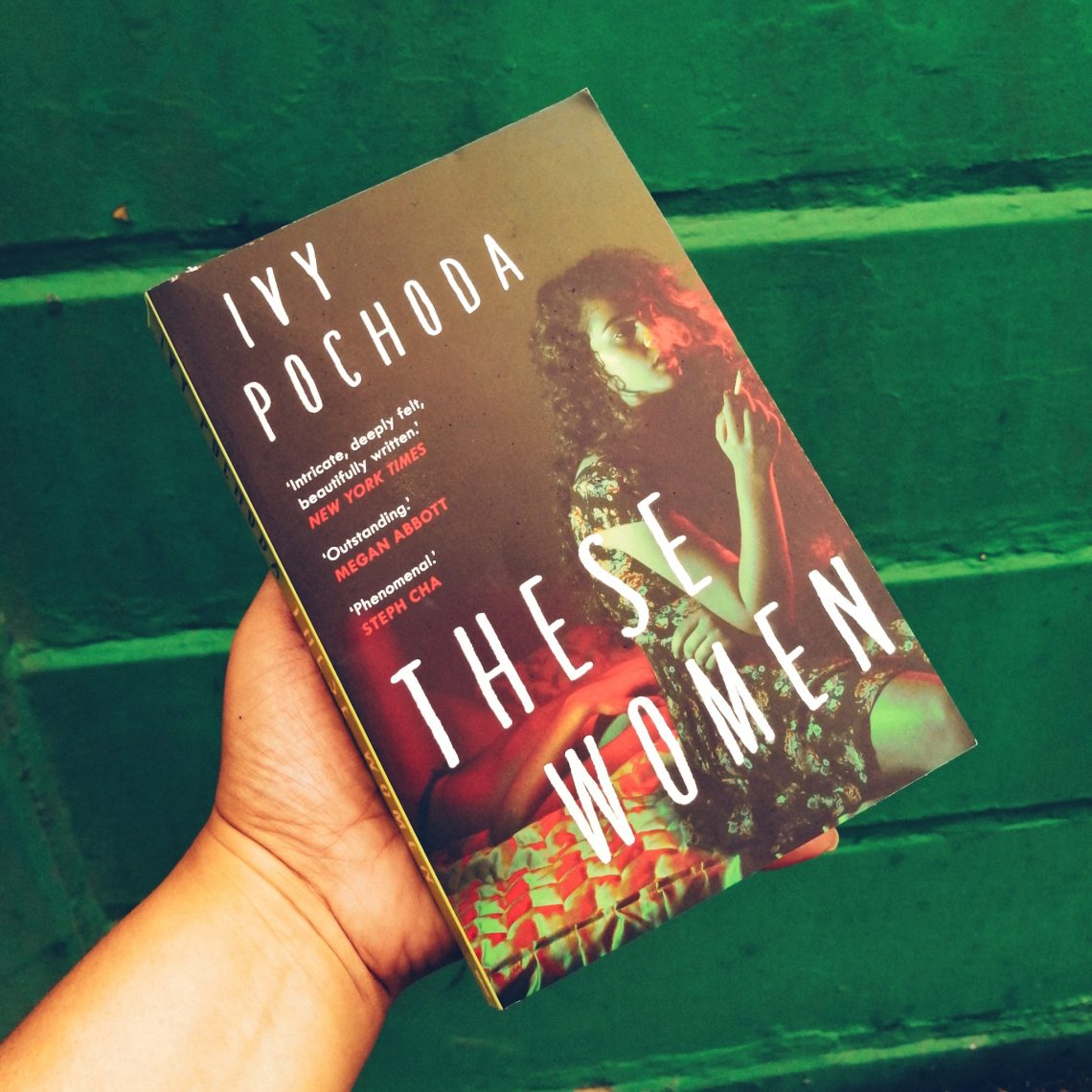 Do you ever pick up a book and have no idea what you will be reading about? That’s how I felt about These Women. The synopsis seemed to indicate that it was a thriller, but also something more. What, I wasn’t exactly sure…

Quote from the book:

“Do I look like I expect the Lord or anyone to take this off my shoulders? I might pray to ease the pain, but I’m no fool. This is a violent world, and to expect it won’t touch you is madness.” – Ivy Pochoda, These Women.

What is ‘These Women’ about?

In West Adams, a rapidly changing part of South Los Angeles, they’re referred to as “these women.” These women on the corner … These women in the club … Women who won’t stop asking questions … These women who got what they deserved …

In her masterful new novel, Ivy Pochoda creates a kaleidoscope of loss, power, and hope featuring five very different women whose lives are steeped in danger and anguish. They’re connected by one man and his deadly obsession, though not all of them know that yet. There’s Dorian, still adrift after her daughter’s murder remains unsolved; Julianna, a young dancer nicknamed Jujubee, who lives hard and fast, resisting anyone trying to slow her down; Essie, a brilliant vice cop who sees a crime pattern emerging where no one else does; Marella, a daring performance artist whose work has long pushed boundaries but now puts her in peril; and Anneke, a quiet woman who has turned a willfully blind eye to those around her for far too long. The careful existence they have built for themselves starts to crumble when two murders rock their neighborhood.

Feelia’s POV is the very first chapter, and she comes at you like a ton of bricks. Initially I didn’t understand what I was reading, or why her POV was so aggressive and cuss word heavy! As you read and realise what her story is though, you definitely understand.

The other POV’s are various women:

I felt that Ivy had such specific voices and personalities for each of these women. I got their essence, their story… and I had a voice in my head for each one of them. That, to me, is such a talent… to be able to give an identity to 6 different women in one book. 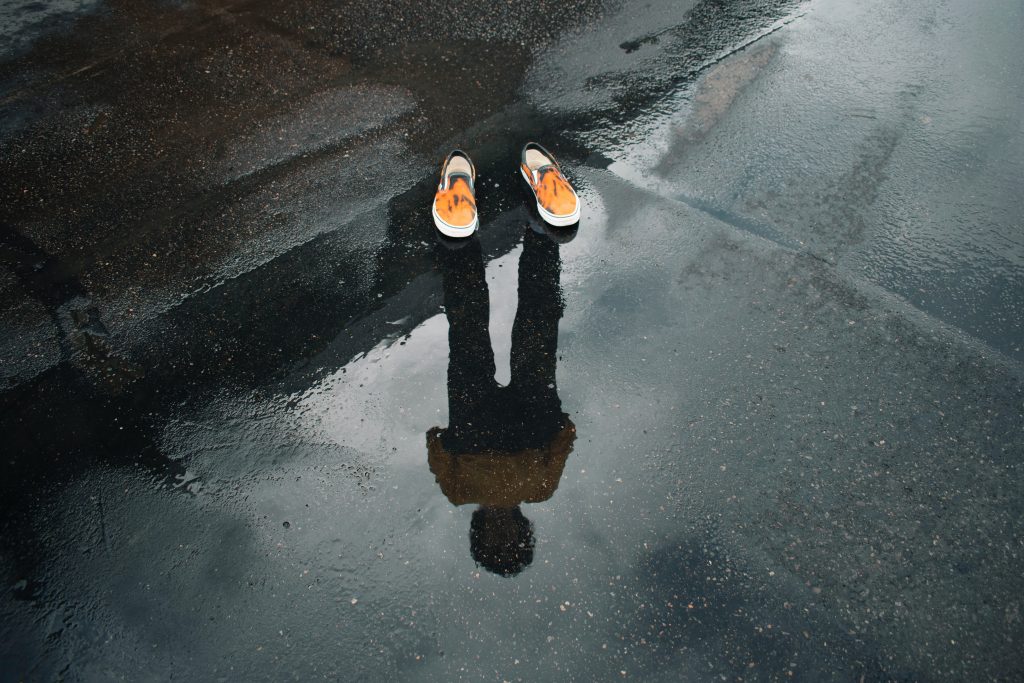 These Women is not a story about catching a serial killer…. It is the story of the unseen… Women who ‘have it coming‘, women who are marginalised…women who don’t matter in society. I read every single page and word….and the stories of these women jumped off the pages. It was raw, gritty and such a humanistic (and sad) perception of a life I cannot relate to.

I don’t know how to define this book, because it’s a thriller, but it isnt…. My thinking is ‘literary thriller‘ is the best description I can come up with. There were so many quotes from this book that saddened me and made me pause and think. The suggestion that women are just waiting for violence that will eventually come… I mean…how heartbreaking is that?

We also did catch a serial killer, and I am really annoyed with myself in how I did not connect the dots sooner! This was literally IN MY FACE! I should be ashamed of myself 🙁

These Women have a Goodreads rating of 3.84 out of 5 stars. This was a 4 star read for me, one that I would recommend if you’re not into gory, explicit thrillers, and you’re looking for something a bit different, perhaps meatier and more honest than a blockbuster sort of thriller. This is definitely one that I enjoyed and would recommend.

These Women is available at all good book retailers, and retails for around R199 on Takealot.com.

*Thank you to Jonathan Ball Publishers for this gifted copy sent to me, in exchange for an honest review.

If you’ve read this, and you’re South African especially, did you get it early on? I cannot believe that I missed how obvious it was w.r.t who the killer was! 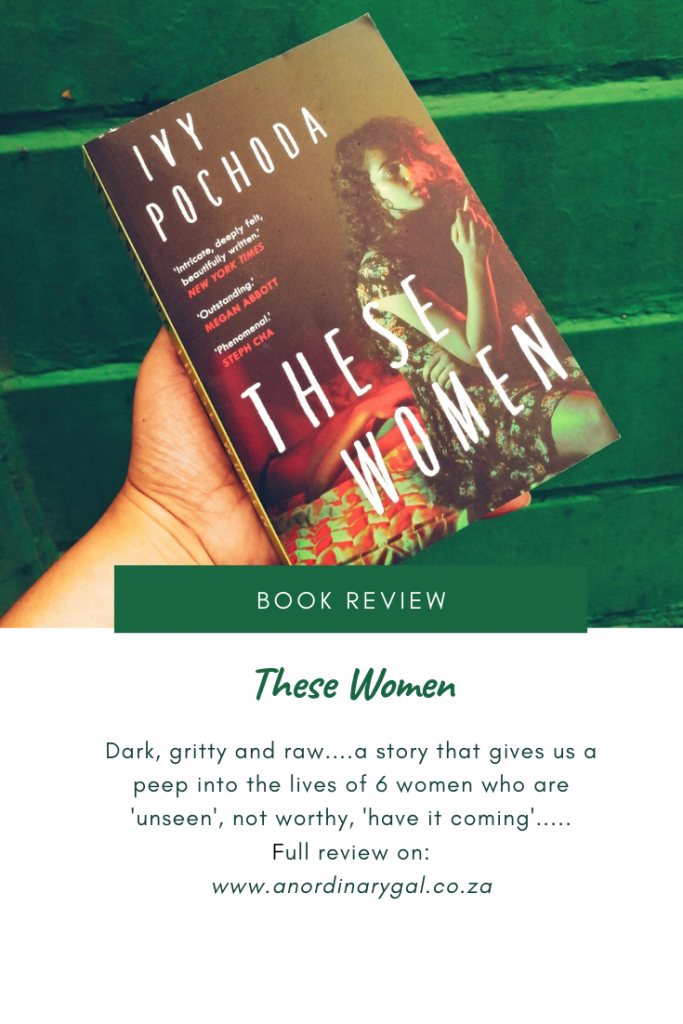 The Ultimate Guide to Working From Home 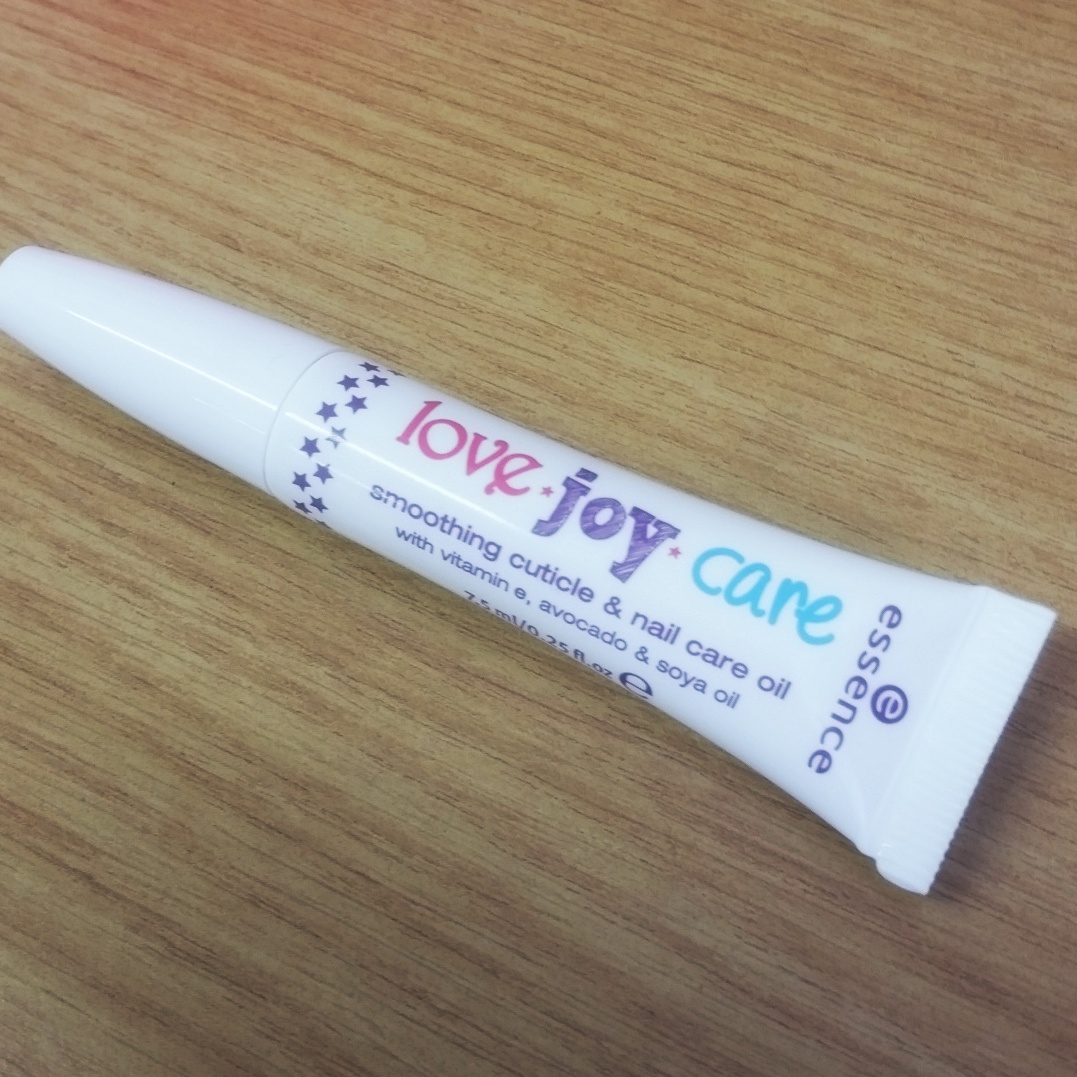 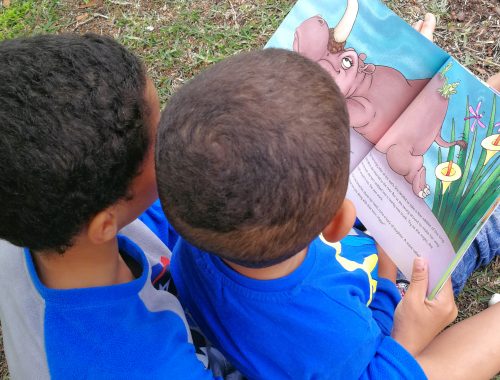 Once Upon a Rhinoceros {Kids Book Review} 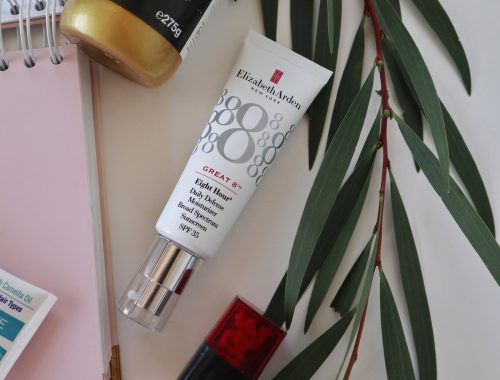