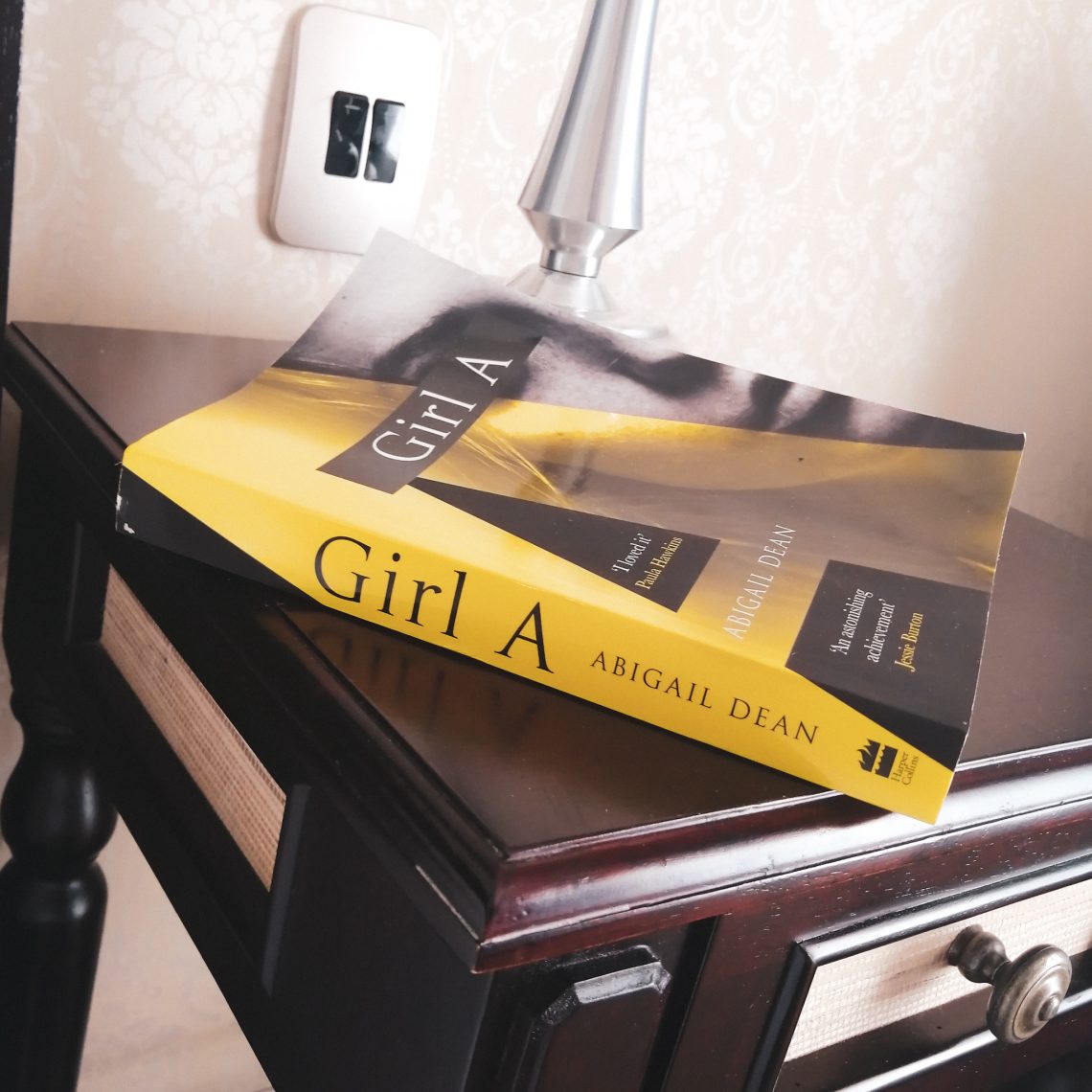 Today’s review is one of the most anticipated book releases of 2021, titled Girl A. I know #Bookstagram was going nuts, waiting for this book to be released. There’s nothing that I love more than mass hysteria, so you best believe I also wanted in on this literary experience!

What is Girl A about?

What begins as a propulsive tale of escape and survival becomes a gripping psychological family story about the shifting alliances and betrayals of sibling relationships–about the secrets our siblings keep, from themselves and each other. Who have each of these siblings become? How do their memories defy or galvanize Lex’s own? As Lex pins each sibling down to agree to her family’s final act, she discovers how potent the spell of their shared family mythology is, and who among them remains in its thrall and who has truly broken free. 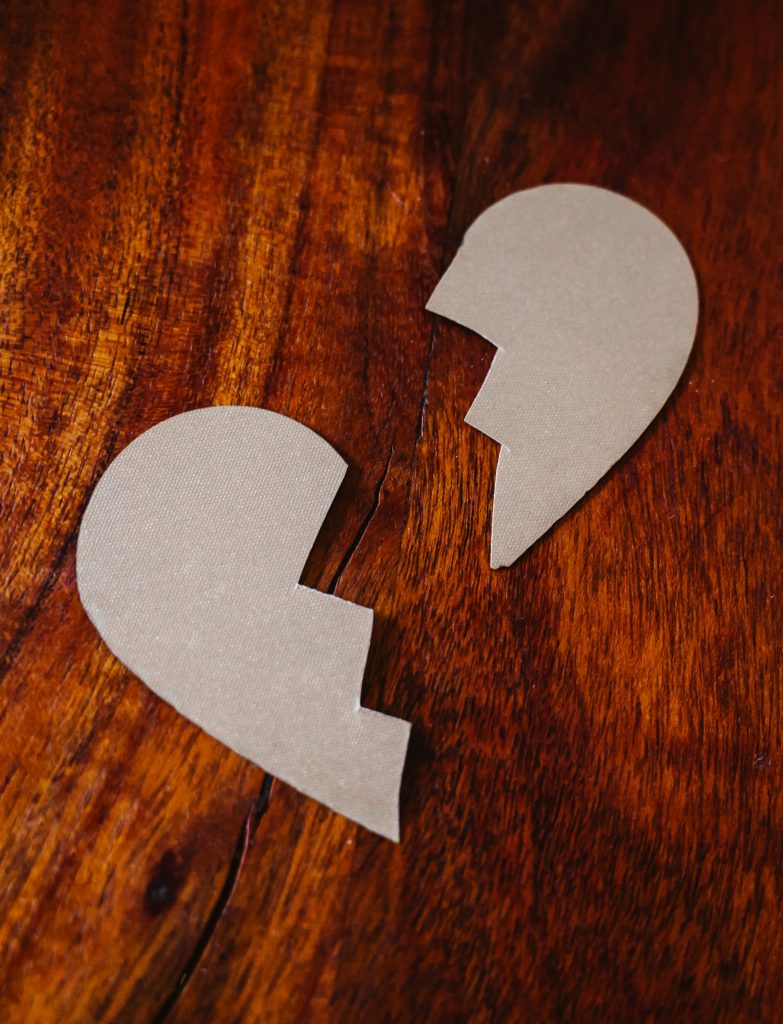 Girl A is told from Lex (Girl A’s) POV throughout, though in each chapter she introduces us to a different sibling. Each chapter sheds light on what their relationships and personalities were as kids, as adults and their lives in between. My issue with the chapters though, was that they were very long. There are 7 chapters across 326 pages. The chapters time jump backwards, then to the present, and then also to a time period after they escaped the House of Horrors. There is no indication of the back and forth, just a new paragraph. I really struggled with this, as I had to try and figure out which time period I was within every 3rd paragraph at times.

Okay, so the subject matter is really heartbreaking and this truly is a compelling and gripping read. You can only hope that everybody comes out on the other side, as adjusted and as happy as can be, after the life they’ve led. Lex, as she tries to wind up her mother’s estate that ties them to THAT house… we get a glimpse into the lives of the children as adults. Their relationships. With each other, with the world. The writing to me felt more like a character study though, vs an emotional read. I wish I had more human interaction vs a retelling of a moment. So whilst I thought this was so well written, I personally never felt really as connected to the story and the characters. Though I think that was safer for my heart, because this is a ‘break-your-heart’ kinda book!

Girl A has a 3.68 star rating on Goodreads, and that rating really speaks to how polarising the opinions are of people who have read this. People either loved it or didn’t quite connect with it. I’m somewhere in the middle. I think I was a bit distracted by the chapter lengths, but overall this was an interesting read. Something different from the norm, because sometimes it can feel like we read the same book over and over, just a different retelling. Everybody that I know, absolutely LOVED this book and rated it 5 stars…I know my buddy Nadia gave it 11/10!

Girl A is available at all leading book retailers!

Disclaimer: Girl A was sent to me by Jonathan Ball Publishers in exchange for an honest review. All opinions are my own. 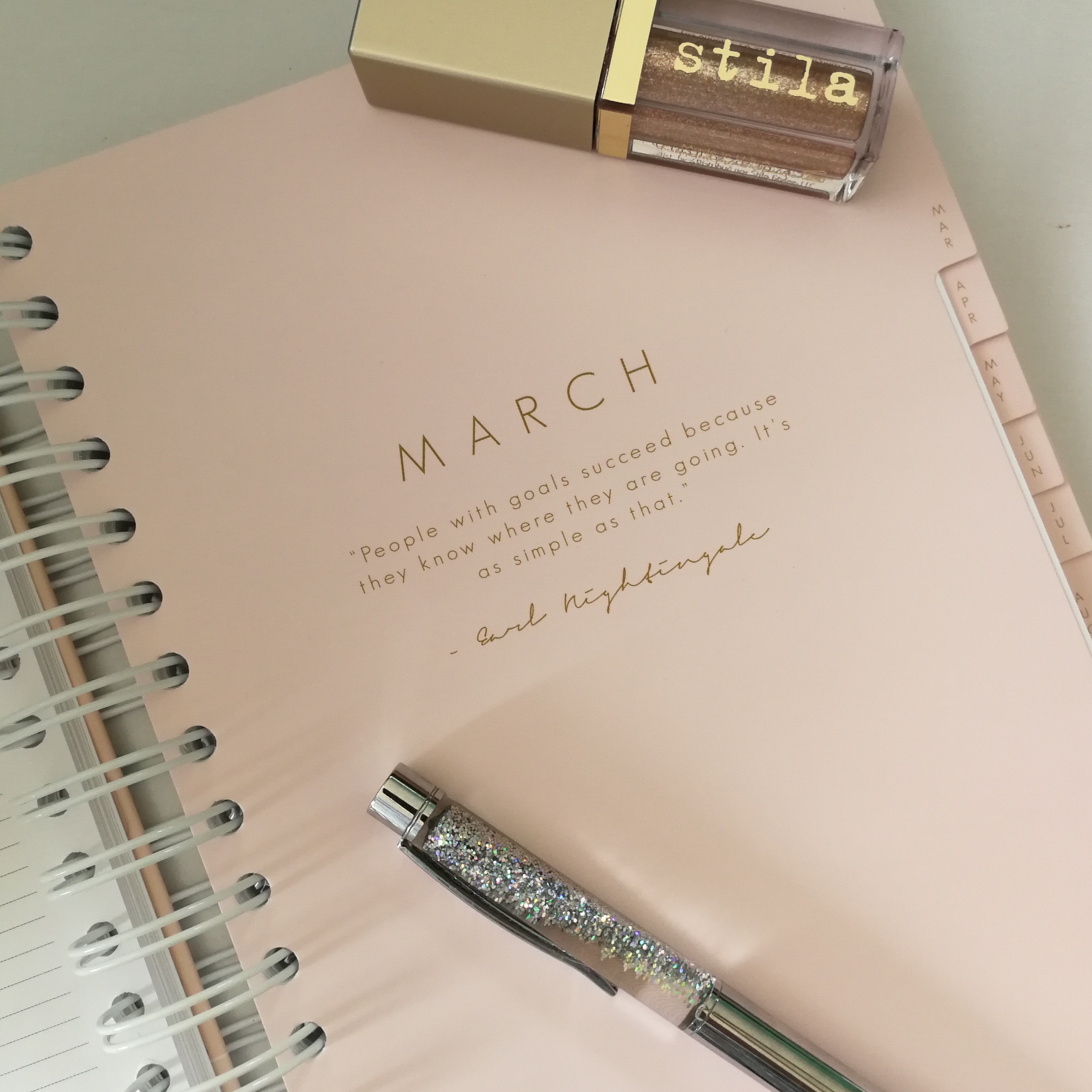 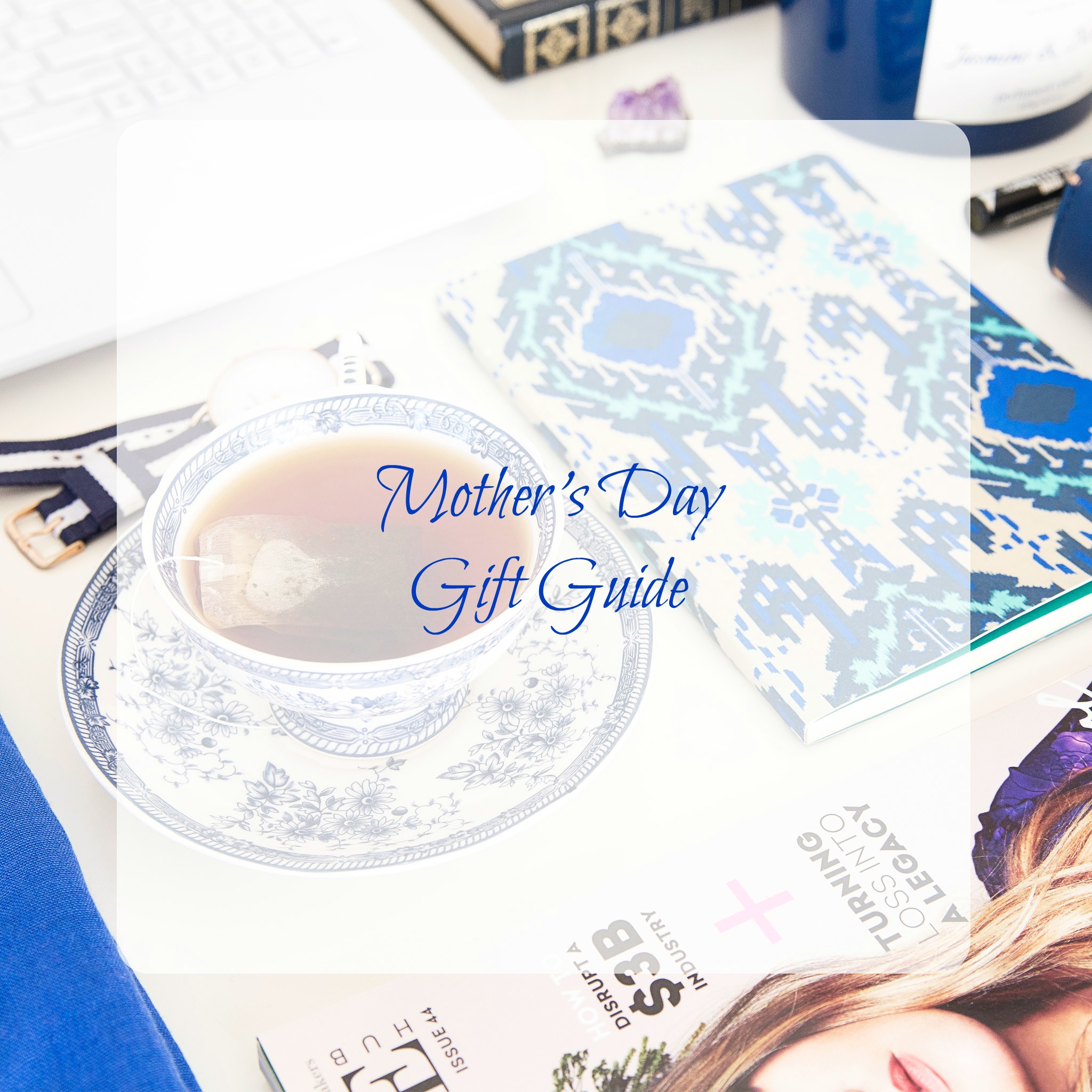