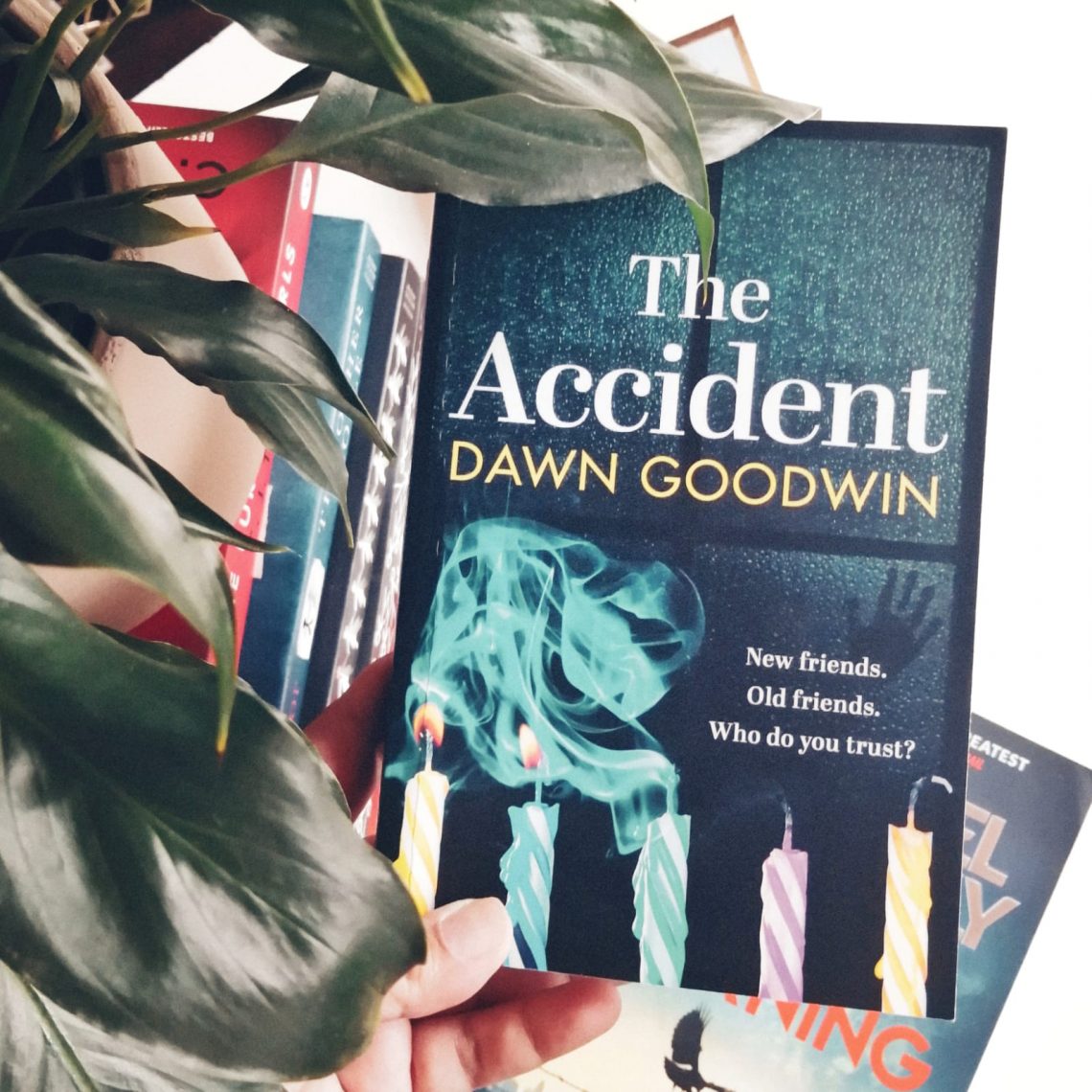 A book about losing a child has got to be the most difficult to read about for me. Even though it’s fiction, just to try to imagine the character’s pain, is something I don’t want to do. As a mother, that is not a path I ever want to walk! To witness Veronica’s pain in The Accident...it’s absolute torture.

What is The Accident about?

Months later, unable to come to terms with her daughter’s death, detached from her husband and alienated from her friends and family, a chance encounter on a rainy street pushes her into an unlikely new friendship.

Scarlet is everything Veronica could’ve been: feisty, adventurous, unpredictable. But as she approaches what would have been Grace’s 10th birthday, it becomes clear to Veronica that the friendship she thought was saving her life could be costing her everything.

Consumed by grief and left questioning her own sanity, is there anyone she can really trust or is someone out to torment her as part of their twisted game? 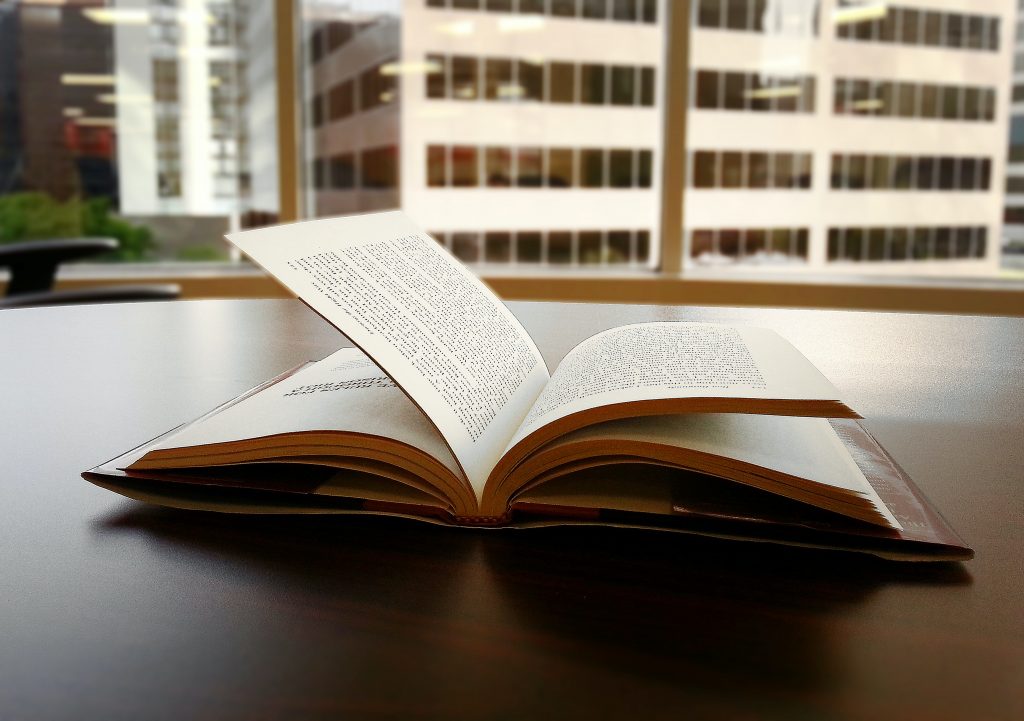 There’s a bit of a misleading narrative w.r.t Grace’s ‘status’ in the book, which I thought was strange, because the synopsis tells us that she dies in a car accident. All the while I was wondering what the writer was trying to do by attempting to mislead us….. I really didn’t understand it.

With Grace dead, Veronica feels like she doesn’t really belong anywhere…Her circle of friends are all mothers, with kids who were friends of Grace. Her displacement is understandable and real in this situation, and my heart broke for her. The writing around this, was really genuine and effective in allowing us to share in her grief and feelings of loneliness.

Veronica meets a new friend, Scarlet, and she is like a breath of fresh air for Veronica, though one sees very quickly that the friendship is leading Veronica down a path of destruction. This friendship is essentially what the book centres around.

The Accident is more of a domestic drama to me, as I didn’t really pick up any ‘thriller’ elements. The plot twist was not surprising to me, so in that regard I was hoping for a bit more.

The Accident has a 4.02 star rating on Goodreads. For me, this was around 3 stars. Solid writing, a quick read, but in terms of being suspenseful or a thriller, it fell short for me. I think if you’re looking for a book that I feel is more classified as a drama, and deals with the heartbreaking topic of child loss, then you would enjoy this kind of book.

Disclaimer: The Accident was sent to me by Jonathan Ball Publishers in exchange for an honest review.

The Red Book, by James Patterson & David Ellis {A MUST READ!}

Girl in the Walls, by A.J. Gnuse {Book Review} 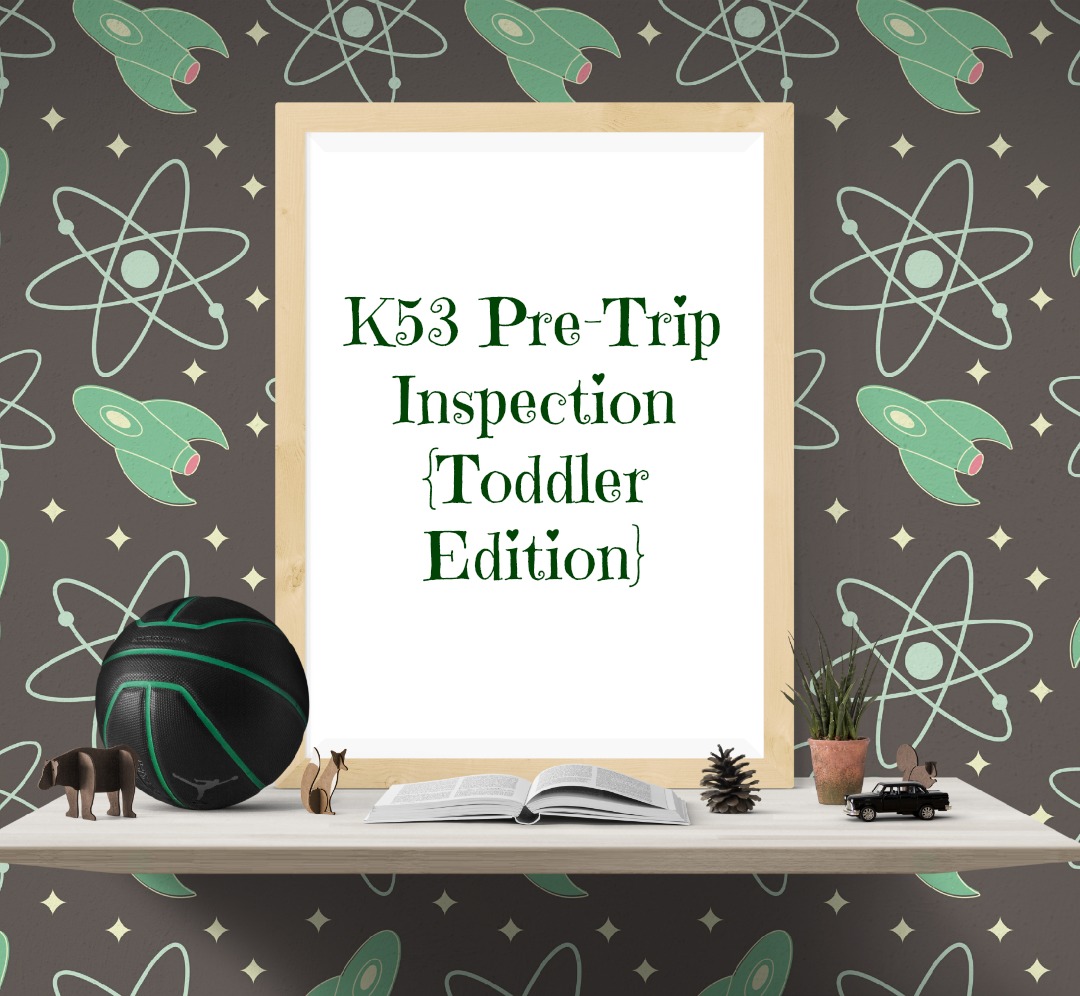 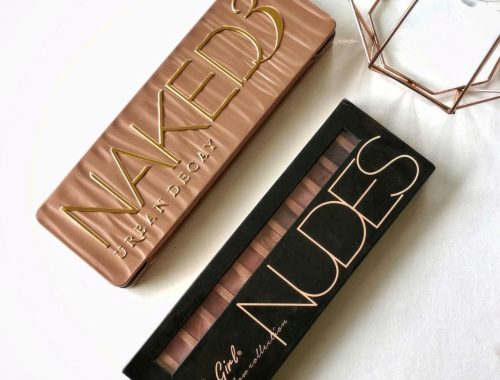 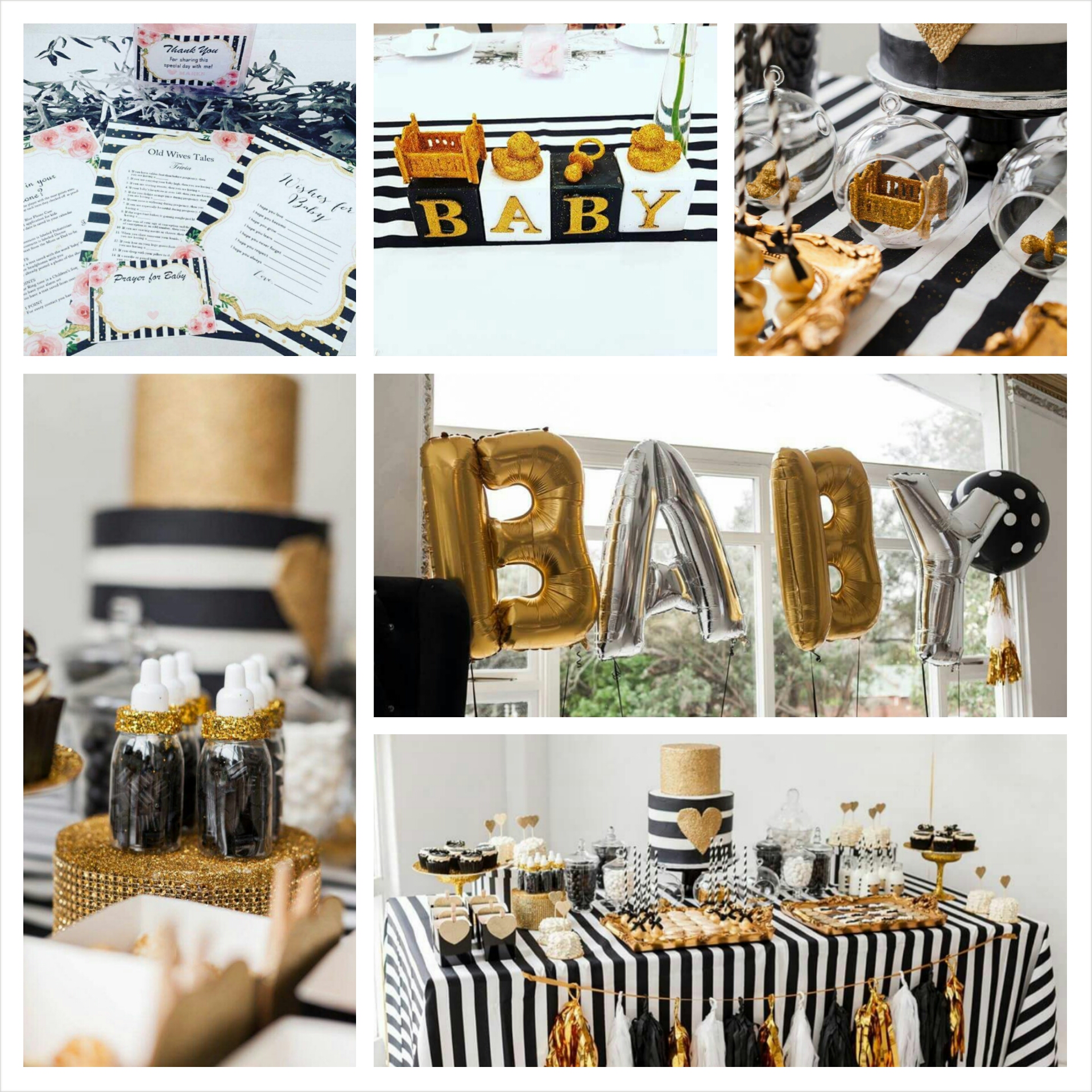