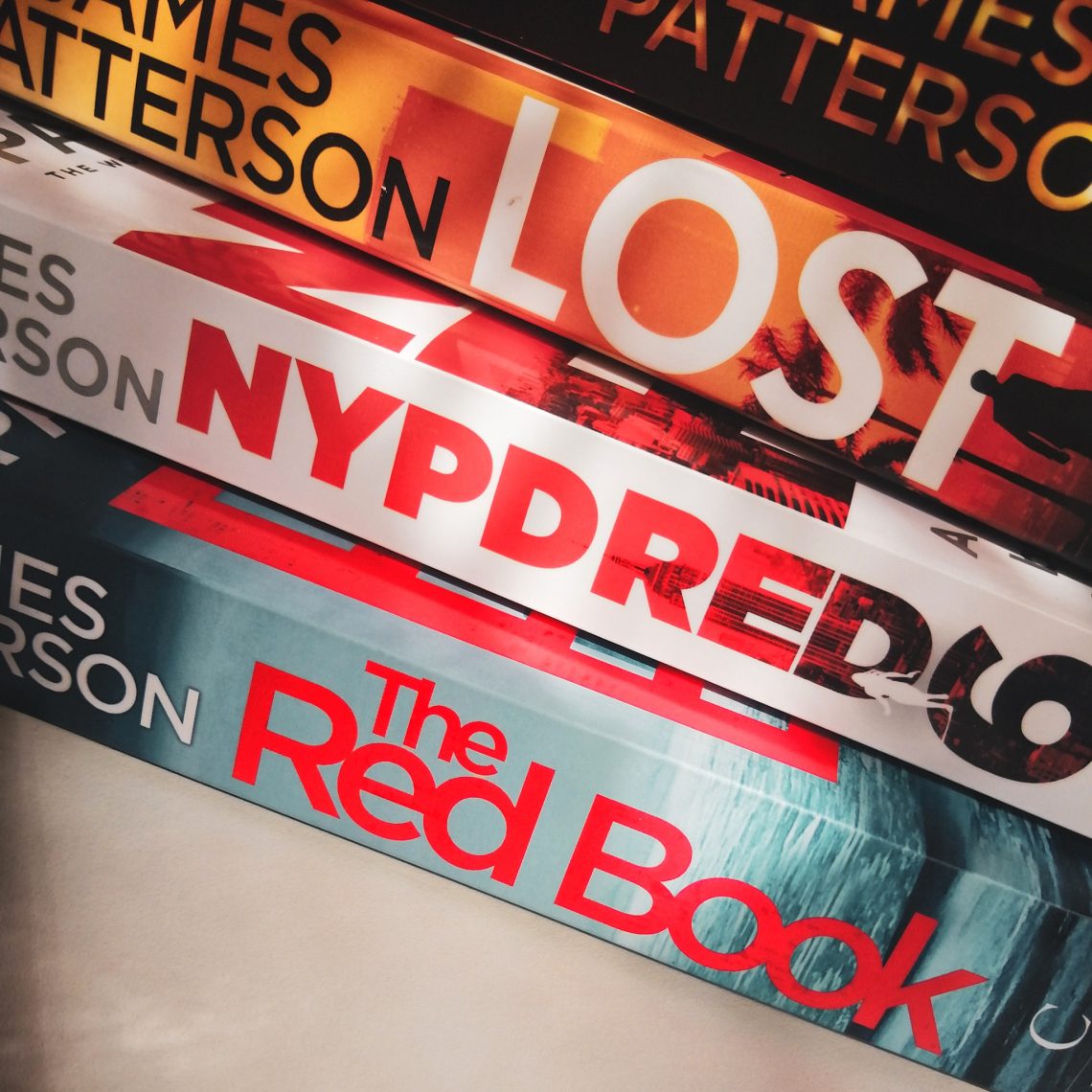 When I read a book that just ticks ALL the boxes, I want the world to know….and I also want EVERYBODY to read it!!! The Red Book is that book this week! Don’t even read my review….just go and buy it!! Though if you need some more convincing…..then keep reading 😉

What is The Red Book about?

To Detective Billy Harney, the newest member of Chicago PD’s elite strike force—Special Operations Section—getting shot in the head, stalked by a state’s attorney, and accused of murder by his fellow cops is all part of breaking a case.

So when a drive-by shooting on the Chicago’s west side turns political, he leads the way to a quick solve. But Harney’s instincts—his father was once chief of detectives and his twin sister, Patti, is also on the force—run deep. As a population hungry for justice threatens to riot, he realizes that the three known victims are hardly the only ones.

When Harney starts asking questions about who’s to blame, the easy answers prove to be the wrong ones. On the flip side, the less he seems to know, the longer he can keep his clandestine investigation going . . . until Harney’s quest to expose the evil that’s rotting the city from the inside out takes him to the one place he vowed never to return: his own troubled past. 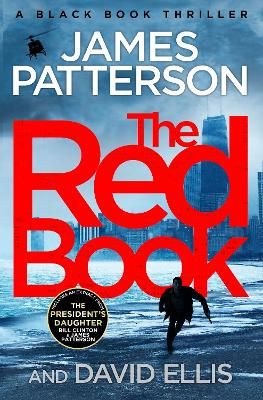 Billy Harney is the first character from a book that I totally have a crush on! He is witty, smart, damaged….the whole package in my opinion. He has just come back from leave after a bullet to the head, and he’s ready to get stuck into his new role as a member of the SOS strike force. On his first day back, already there are fireworks…. It seems pretty open and closed as they solve the case fairly quickly, but something in Billy’s head, just won’t allow him to think that the case was that easy to solve. With his new partner (who seems to have her own secrets) and using his twin sister, Patti, as his sounding board, Billy digs a bit deeper…..

This story line seemed pretty routine, but with the entanglement of Billy’s past, this plot made for a really engrossing read. I also enjoyed all the characters, and I thought there was really strong character development throughout the book.

So, as I already said in my intro, this book ticked all the boxes for me. At the end of every part (the book is broken up into sections), I literally gasped after reading the last line. The Red Book had action, mystery, heartbreak, tragedy, laughter…..it really had it all for me. The short chapters were really easy to read, and made it so tempting to go: One more chapter! A gripping page turner that will have you going through all the emotions! It was really all about the ride for me with this one.

Patterson and Ellis did a stellar job with this book. STELLAR. Billy Harney was beat up emotionally from every angle in The Red Book, but luckily, he is a pretty worthy adversary…and tough as nails!

The Red Book has a Goodreads rating of 4.38 stars….I’m rounding that up, it was a 5 STAR reading experience for me. This is easily my FAVOURITE James Patterson book to date. Previously The Coast-to-Coast murders held the number one spot, but now that spot belongs firmly to The Red Book.

The Black book is the first book in the series, so if you want the full experience, I recommend that you read that one first. I didn’t read it, but in hindsight I wish that I did.  The Red Book catches you up on everything that happened in The Black Book though, so you won’t miss anything in terms of plot twists and the history you need for this book.

Disclaimer: The Red Book was sent to me by Penguin Random House SA in exchange for an honest review. All opinions are my own. 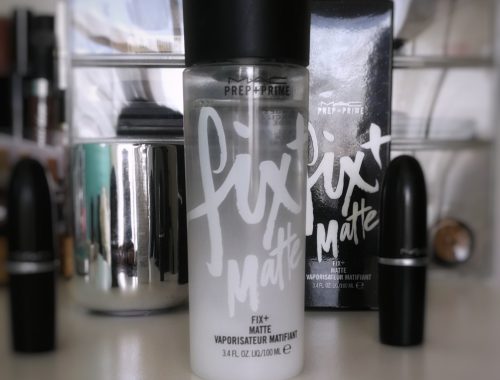 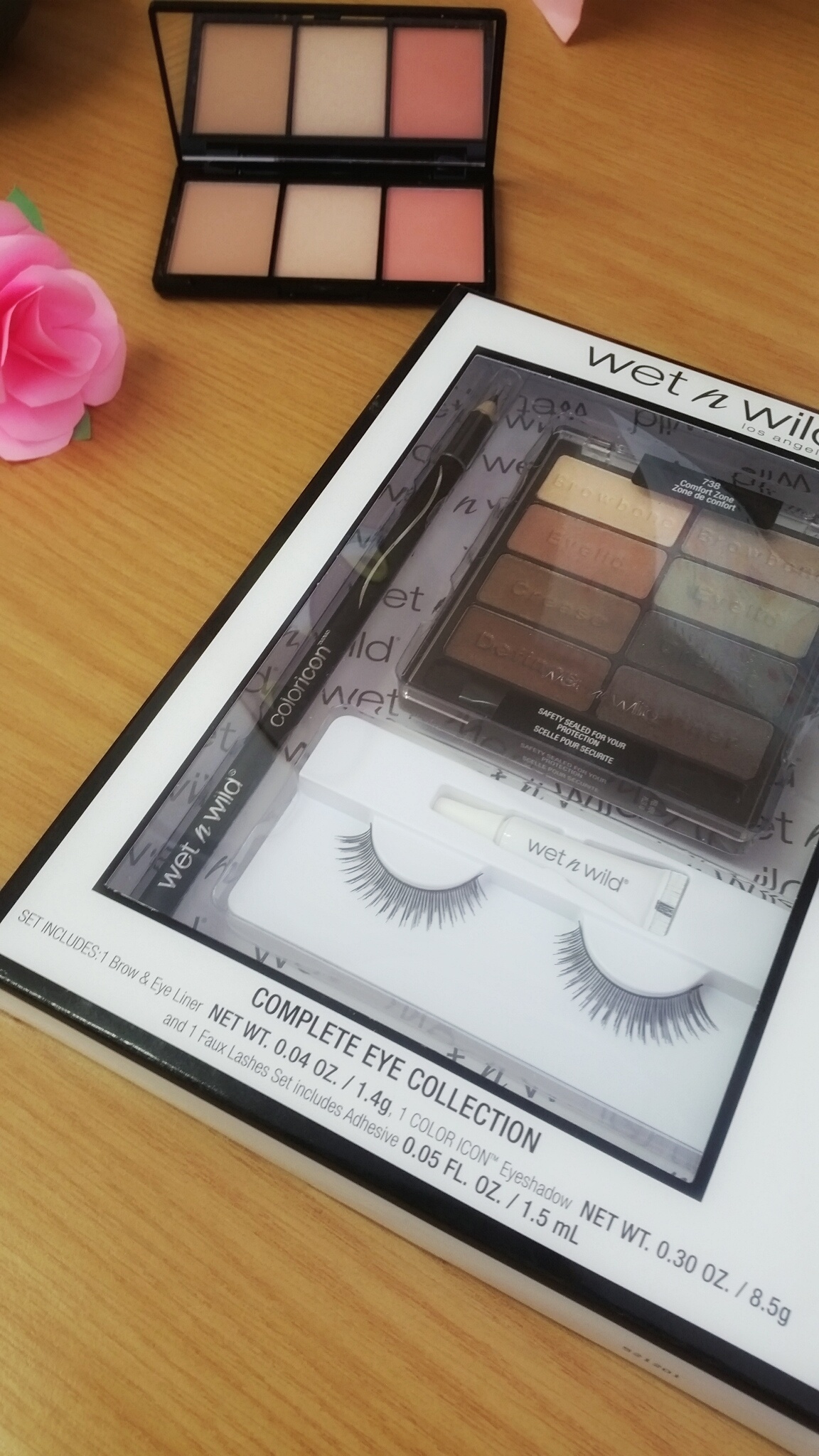 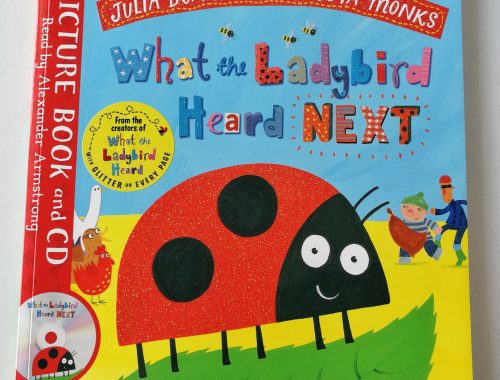 What the ladybird heard NEXT {Kids Book Review}