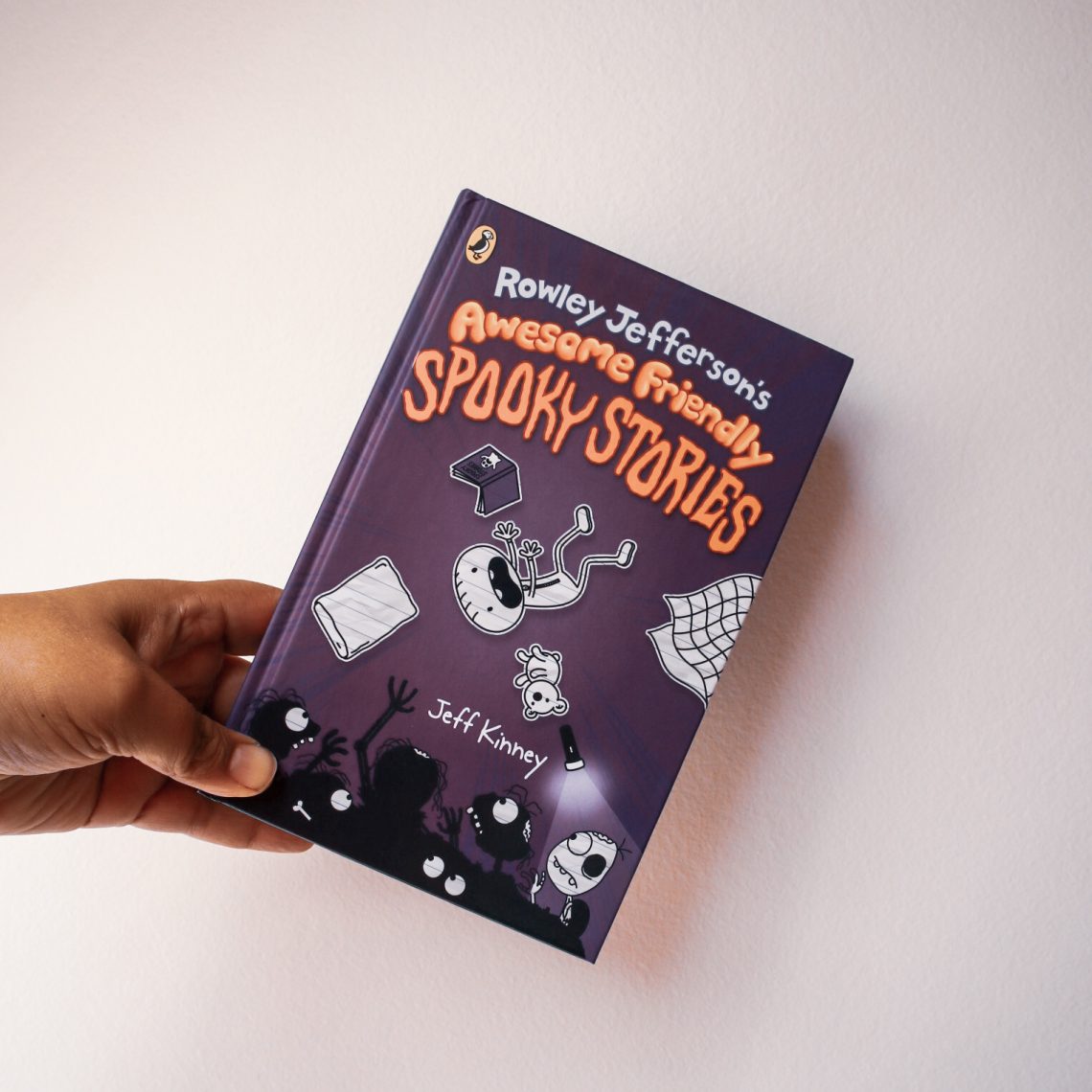 I think I’ve done enough reviews on the blog of The Diary of a Wimpy Kid series to ensure that you all know my kids are huge fans of the series. Joshua is more a fan of Rowley Jefferson’s spin off series and Addison is more of a fan of the original Wimpy Kid series. I’ve probably said it before, but I love that this series is so versatile. This series is enjoyed by both, my 9yr old, as well as my 12yr old. One day, hopefully Adam will jump on the bandwagon. What’s great is also the fact that a new book drops every few months, and this is really exciting for the kids. Okay, so what’s dropped recently in the series?

Grab a flashlight, crawl under the covers, and dive into the twisted, unexpectedly hilarious world of Rowley Jefferson’s imagination. You’ll meet zombies, vampires, ghosts, and much more in these comically terrifying tales.

Rowley’s spooky stories might leave you laughing, but beware-you could end up sleeping with the lights on!

This book is made up of 14 short stories, so it’s great to be read in short bursts if that’s what your child prefers. Joshua, however, devoured this one in a day, and not surprisingly, quite enjoyed it. I actually had to make a decision as to who could read the book first between the 2. I decided on Joshua, because I know Rowley is his favourite! As to be expected, this book was full of laughs and crazy tales. 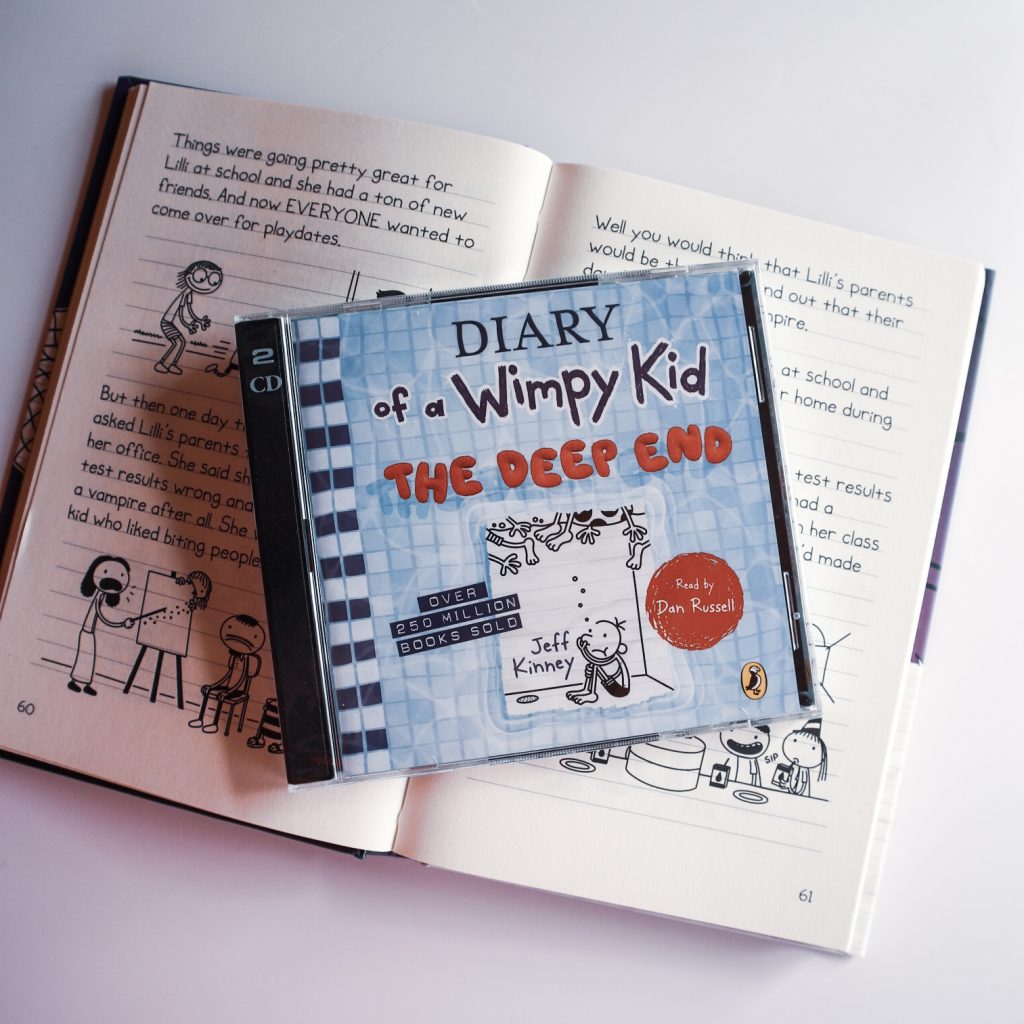 Diary of a Wimpy Kid – The Deep End (Audio book/CD)

In The Deep End, book 15 of the Diary of a Wimpy Kid series from #1 international bestselling author Jeff Kinney, Greg Heffley and his family hit the road for a cross-country camping trip, ready for the adventure of a lifetime.

But things take an unexpected turn, and they find themselves stranded at an RV park that’s not exactly a summertime paradise. When the skies open up and the water starts to rise, the Heffleys wonder if they can save their vacation―or if they’re already in too deep.

This book has been read and was enjoyed by both of my kids! This release is not a new book, but a new WAY to enjoy the book….in the form of an audio CD. I think this is brilliant for car trips, or for the kids to listen to as they fall asleep and even in a classroom environment. I mentioned the CD to my child’s class teacher and she said it would be great for her class to listen to in the morning, for those kids who get to school very early, with nothing to do until 8am.

Perhaps if your child is not a reader, this would be a good way to get them hooked on the series! I am sure after listening to this fun filled adventure on CD, they’ll be begging you to get them all the books 😉

These books are available at all leading book retailers.

Disclaimer: These books were sent to me by Penguin Random House in exchange for an honest review. All opinions are my own.

When They Find Her, by Lia Middleton {Book Review} 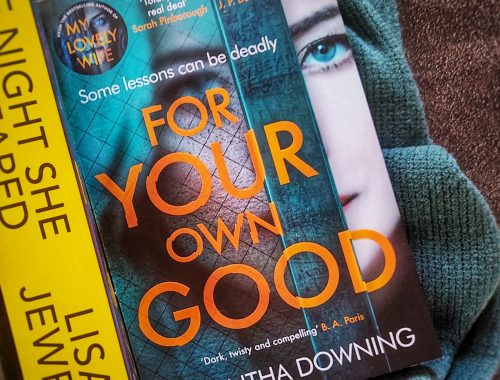 For Your Own Good, by Samantha Downing {Book Review} 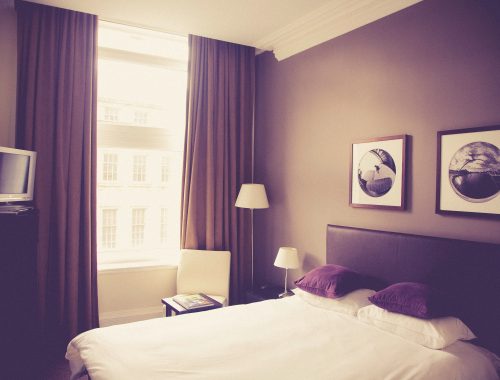 One thing we had to change in the bedroom….. 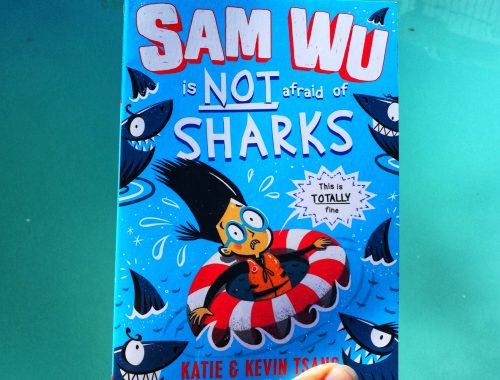 Sam Wu is NOT afraid of sharks! {Kids book review}