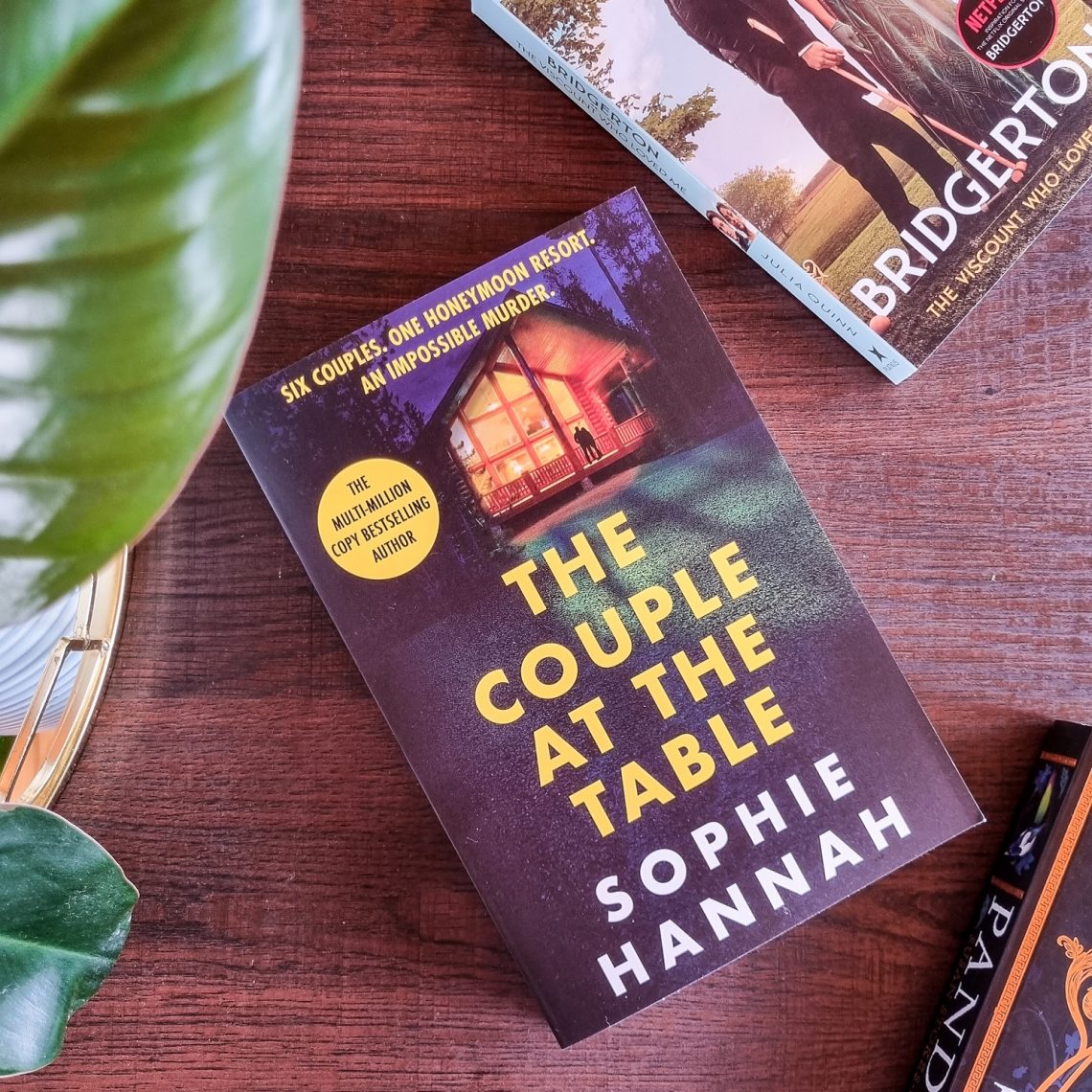 I know it’s only April, but it feels like it’s been a long year here in 2022 at this stage! Like the characters in The Couple at the Table, I’d really not mind a holiday at a luxurious resort right about now. However, unlike them…..I’d really hope for a drama and homicide free type of vacation 😉

What is The Couple at the Table about?

You’re on your honeymoon at an exclusive couples-only resort.

You receive a note, warning you to ‘Beware of the couple at the table nearest to yours’. At dinner that night, five other couples are sitting close by, but none of their tables is any nearer or further away than any of the others. It’s almost as if someone has set the scene in order to make the warning note meaningless. Why would anyone do that?

You have no idea.

You also don’t know that you’re about to be murdered, or that once you’re dead, all the evidence will suggest that no one there that night could possibly have committed the crime.

So who might be trying to warn you? And who might be about to kill you, and seems certain to get away with it? 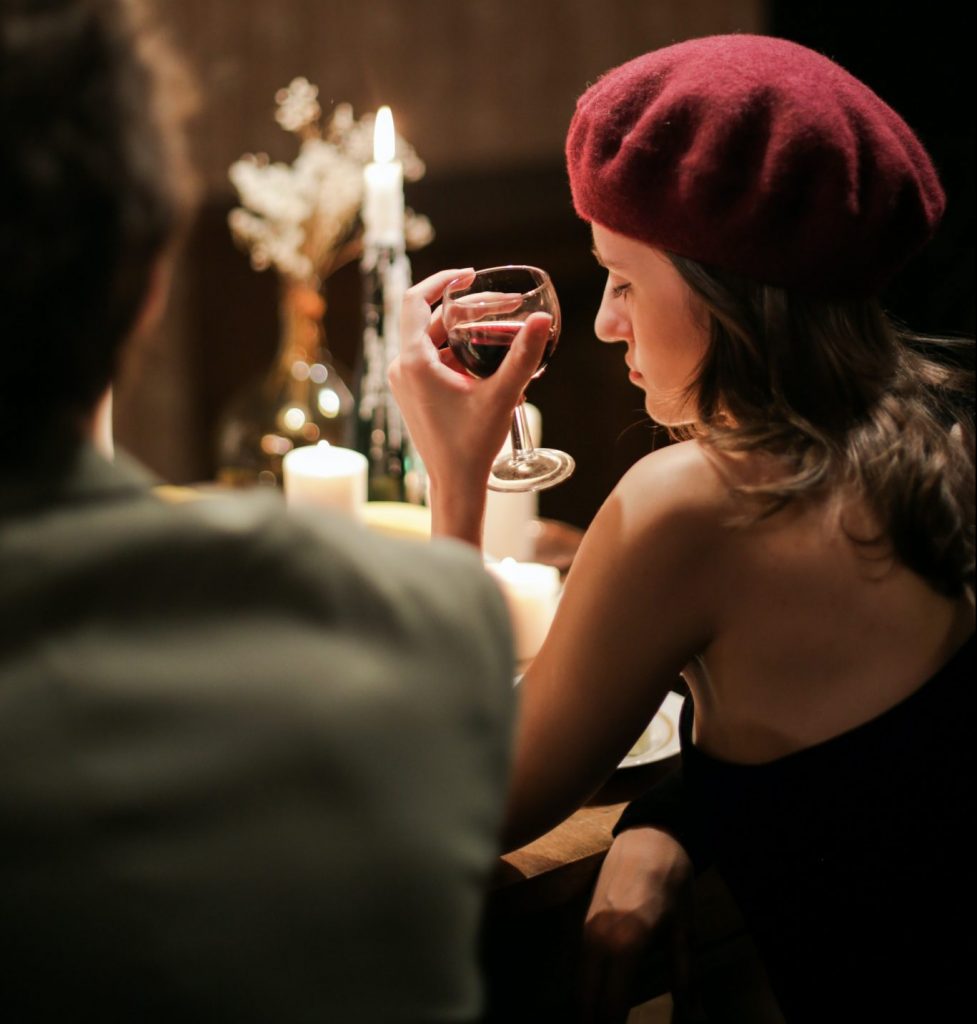 I was immediately intrigued by the premise of this book. The way I thought it would unfold, the person receiving the note would be the main character in The Couple at the Table, but that wasn’t the case. In a way they were, but when the book starts, said person is already dead…. so we’re reliving their last days through other point of views. That caught me off guard in a way. The book is told in the present day, and then 6 months ago, which is when the murder took place.

We meet these 5 couples and when a spouse is murdered, we have plenty of suspects! The main suspect being Lucy, because she is the ex-wife of William, whose brand new wife, Jane, has been murdered. On their honeymoon!!!!! All the couples (including the bereaved husband) are suspects though and they all seemingly have secrets, so it’s a real brain teaser to figure out who the murderer is.

I have to say that this was a weird group of suspects. I just personally didn’t understand their personalities or why some of them did what they did. It also got confusing at times to keep track of everybody, where they stayed, how they were linked, etc. We really only start getting insight into whodunnit around 20-30 pages from the end of the book! So it felt like it took a really long time to get there for me.

I think if you’re a fan of lighter Domestic suspense, you’d probably be entertained by The Couple at the Table.

The Couple at the Table is available at all leading book retailers.

Thank you Jonathan Ball Publishers for the review copy of The Couple at the Table.

One of us is Lying, by Karen M. McManus {Book Review} 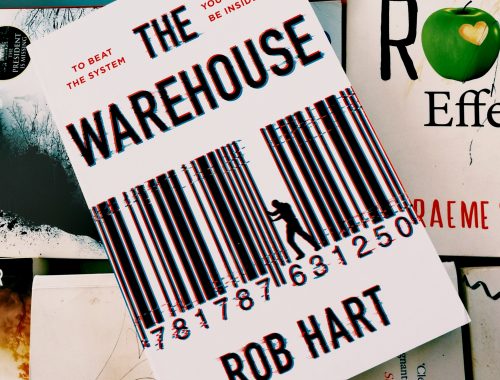 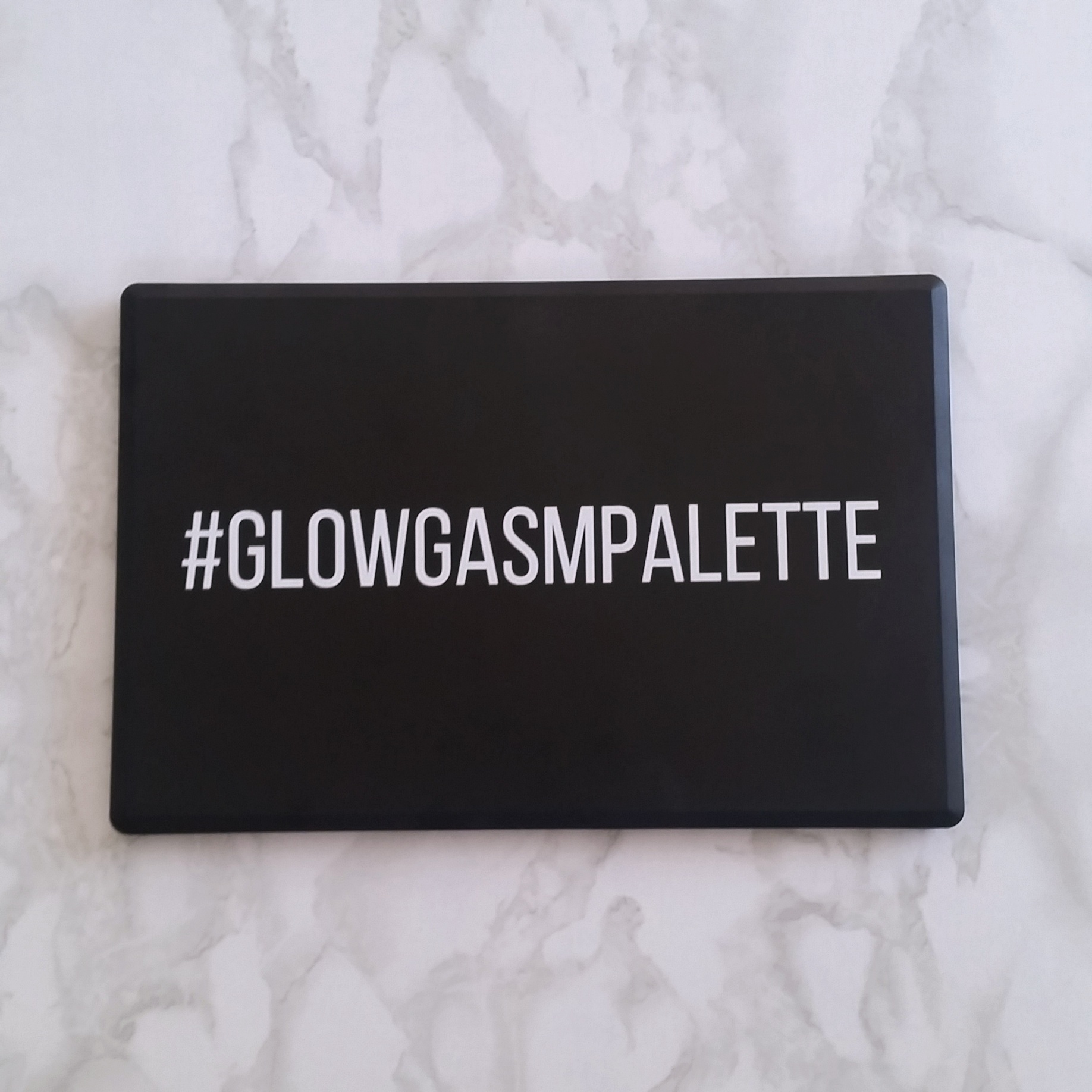 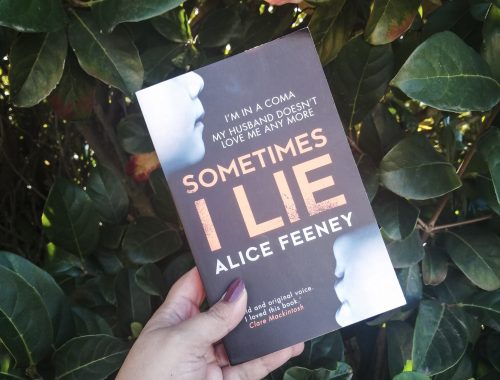